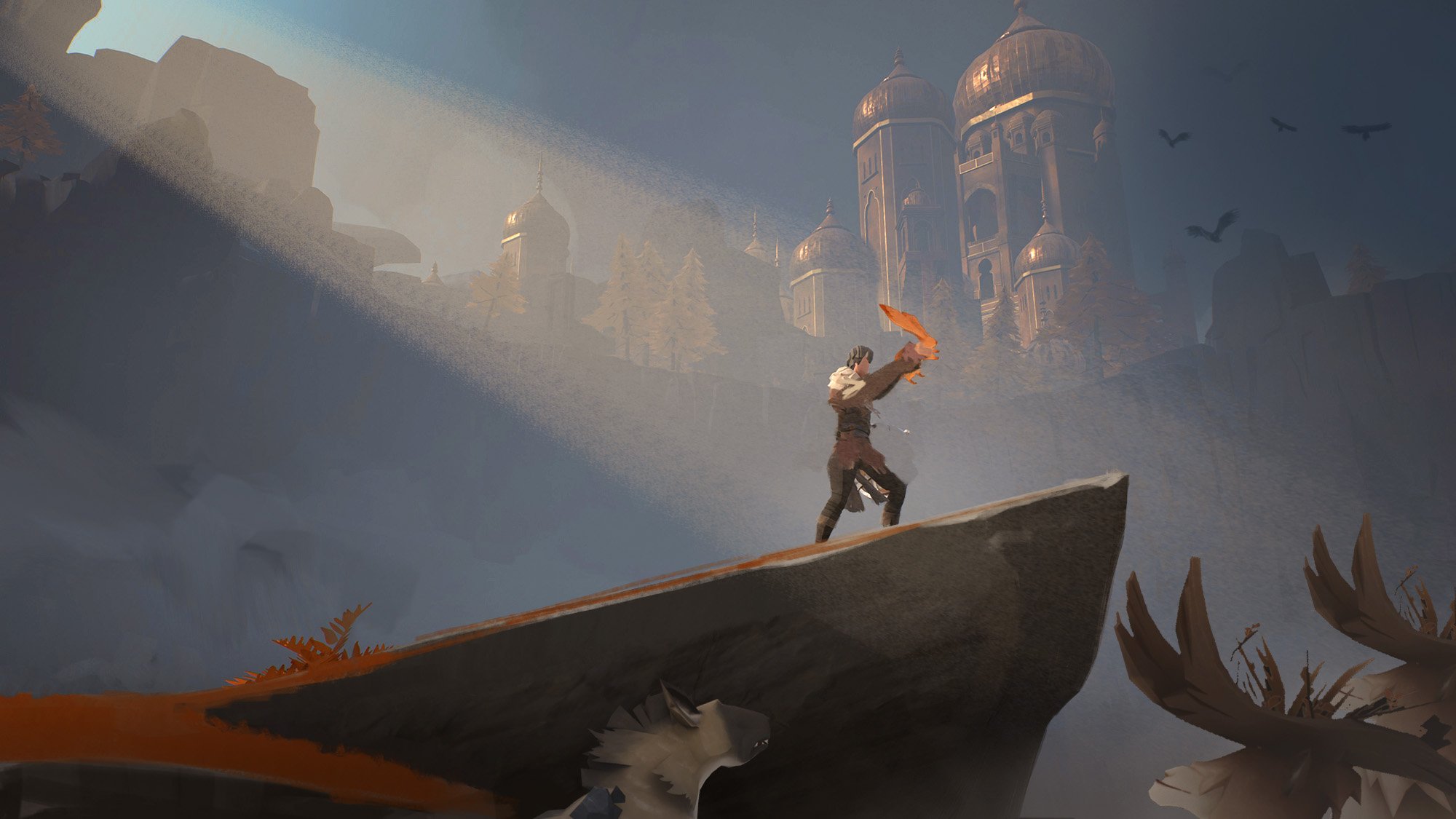 New Zealand’s gaming industry is set to benefit from the international sale of one of the country’s fastest-growing games studios.

According to the latest figures, New Zealand’s video game industry is projected to reach $1bn in exports by 2025.

The deal has seen Kepler Interactive, the world’s first studio group co-owned and run by developers, purchase Wellington based A44 Games.

With Kepler Interactive backed by an initial US$120m financing round, A44 will become one of seven founding members in the new international studio collective, joining Alpha Channel, Awaceb, Ebb Software, Shapefarm, Sloclap, and Timberline. 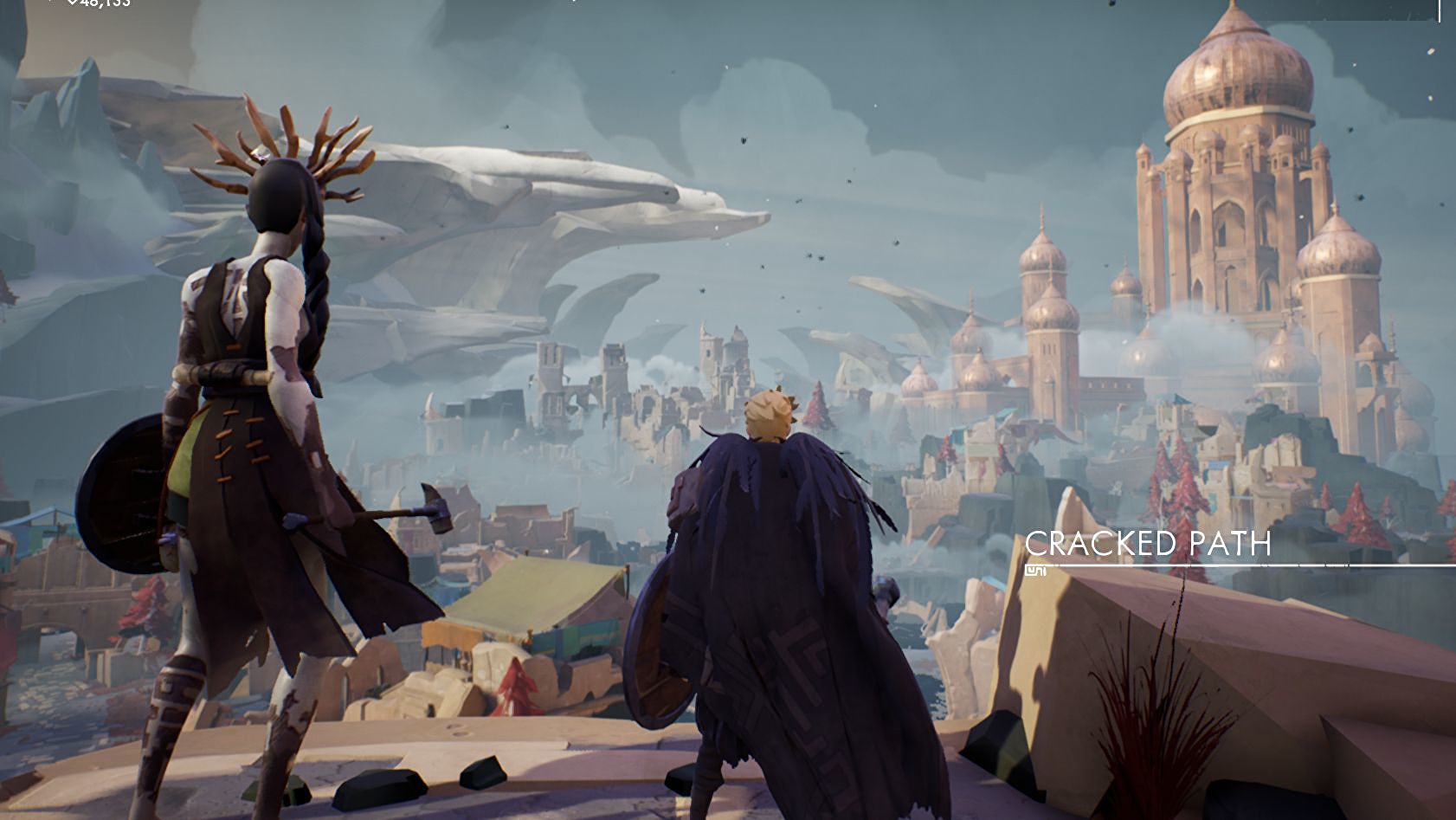 A44 Games is an independent games studio best known for creating Ashen, a top rated Xbox One and PS4 open world action RPG title which has netted over USD$15m in revenue worldwide.

The eight-year-old studio will remain in New Zealand and, in a boost to local employment, will create an additional 40 roles – bringing its total staff numbers to over 100.

Kepler Interactive operates under a unique model whereby game studio founders become co-owners, combining the benefits of full creative independence with resources and operational support that would otherwise only be accessible through full acquisitions.

With operational hubs in London and Singapore, the Kepler group represents an international team of over 250 talents spanning 10 countries. 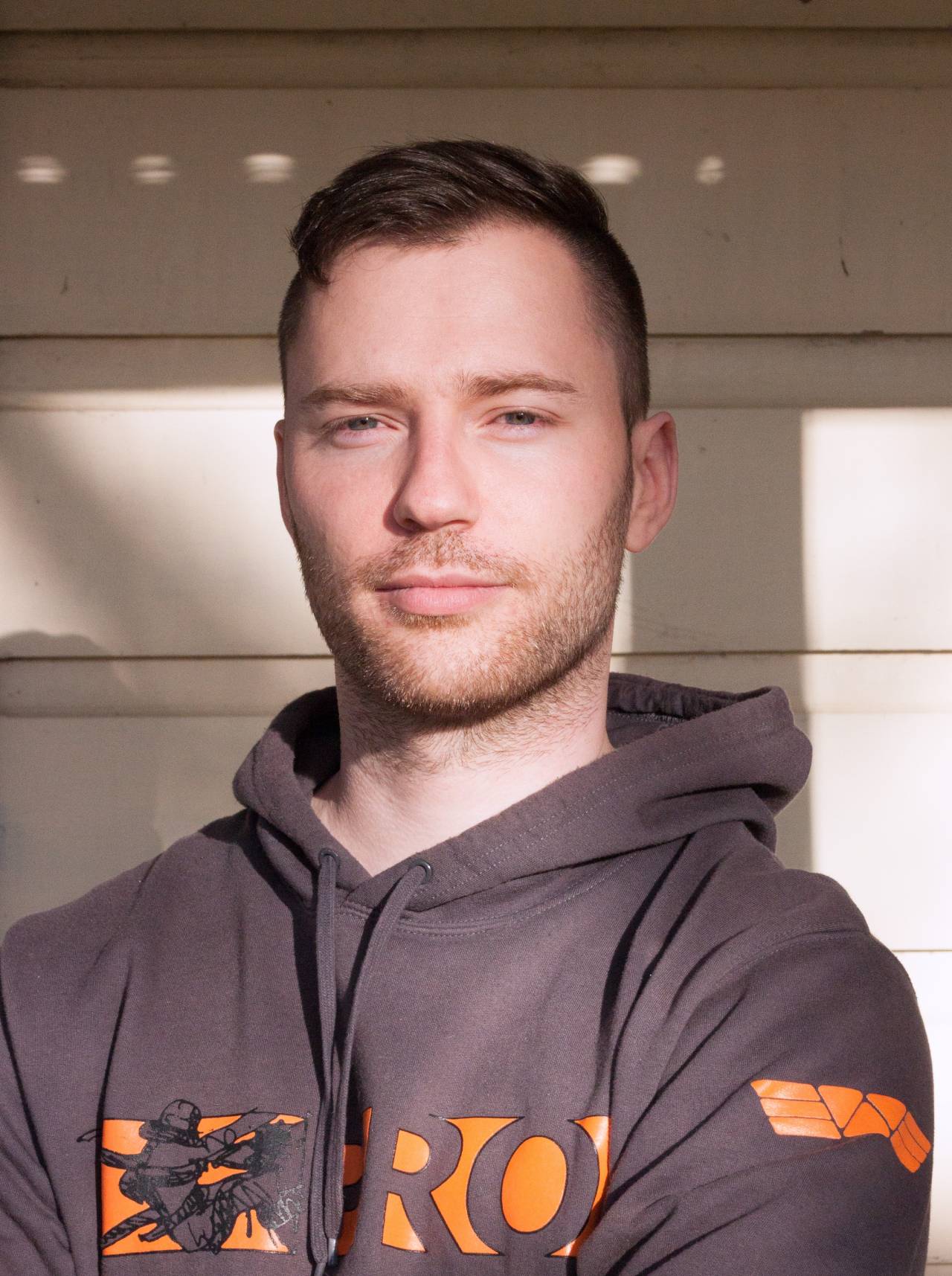 Derek Bradley, CEO of A44 Games and new co-owner of Kepler, says the deal will provide the company with the financial stability and resources to develop significantly larger projects.

He says they will also be able to collaborate widely with other studios in the global network – increasing their access to new development tools, technology and knowledge.

“Kepler has a growing presence in eight countries including their UK headquarters, the US, France and Japan and has produced a number of exceptional games in recent years.

“The group is run by developers who understand the industry and are focused on expanding our local production capability and technical expertise through a shared skill and resource base.

“We believe this deal has the potential to expand the visibility of New Zealand’s gaming industry on the world’s stage,” he says.

Bradley says bringing a new game to market can take up to five years and requires resourcing to carry the development through that period as well as marketing the final product internationally.

He says local competition for talent is intensifying as the gaming industry grows and the opportunity to be part of an international network will appeal to developers considering joining their team.

“We were fortunate to get on Microsoft’s radar early on when Ashen was first conceived.

“An initial grant from them helped us produce a proof of concept and from there we were able to source other funding to help us develop the title over the course of the next three years.

“We know that as an independent studio our ability to scale up our design will always be constrained by our access to capital while the game is under development.

“By bringing the company into the Kepler network we will be able to significantly expand our creative vision – bringing to life an entirely new generation of games for the global marketplace,” he says. 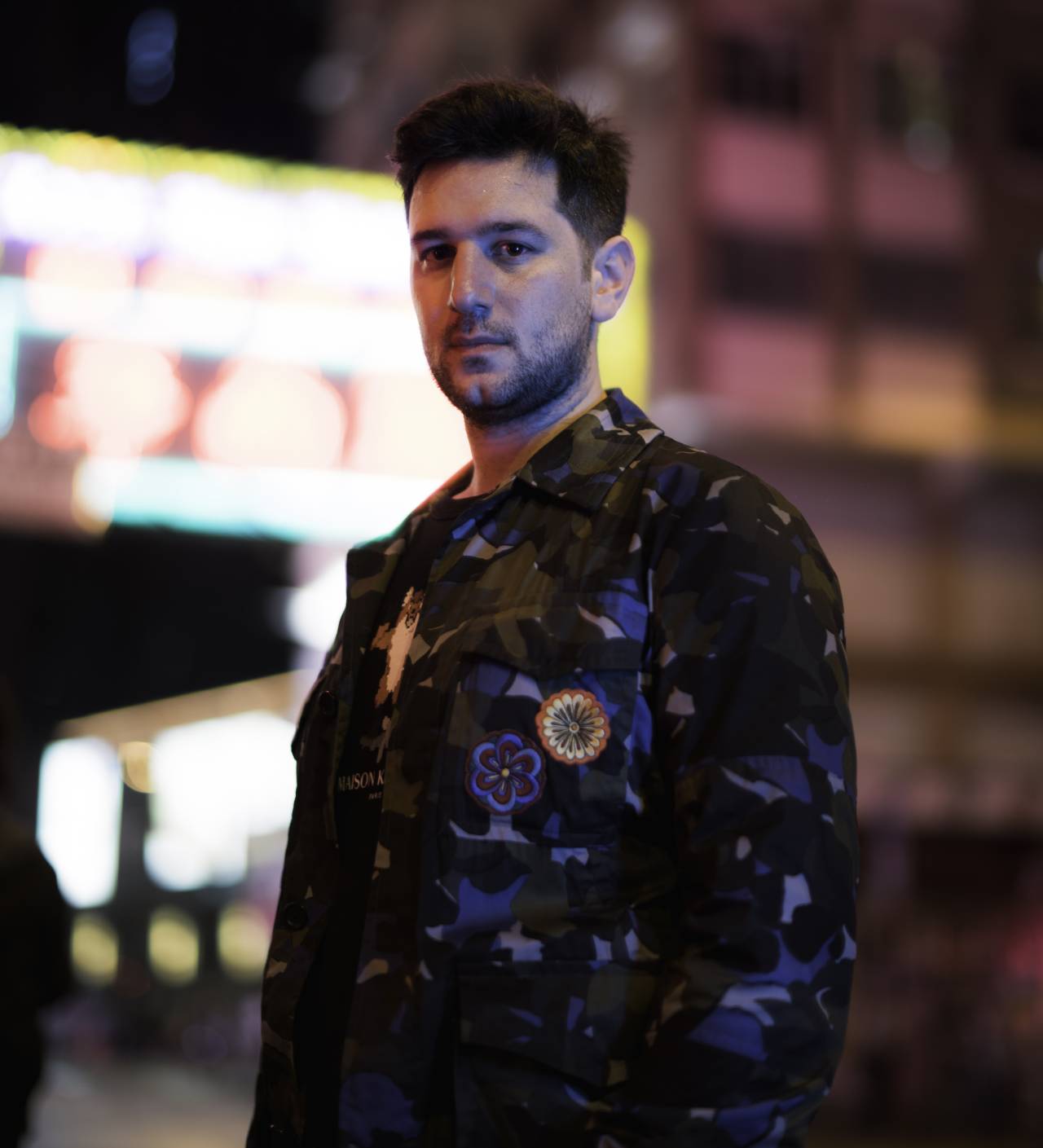 A44 Games was founded in 2013 by Bradley at age 27, having moved from Weta Digital where he worked as an environmental artist. The fledgling studio first came to the attention of Microsoft in 2014 when a message on Twitter on Ashen was picked up by chance by Xbox executive Alexis Garavayan.

The social media connection led to Microsoft signing an exclusive release contract for Ashen and sparked the rapid growth of the company from a team of three to 60 developers within six years.

Alexis Garavayan who previously founded award-winning video game fund Kowloon Nights before becoming the CEO of Kepler Interactive, added: “Our goal is to support the next generation of independent game developers, regardless of where they are based in the world. Having worked with the talented team at A44 and Derek right from the start of their journey, I’m thrilled we are now part of the same team and looking forward to helping them scale up for the long-term.”