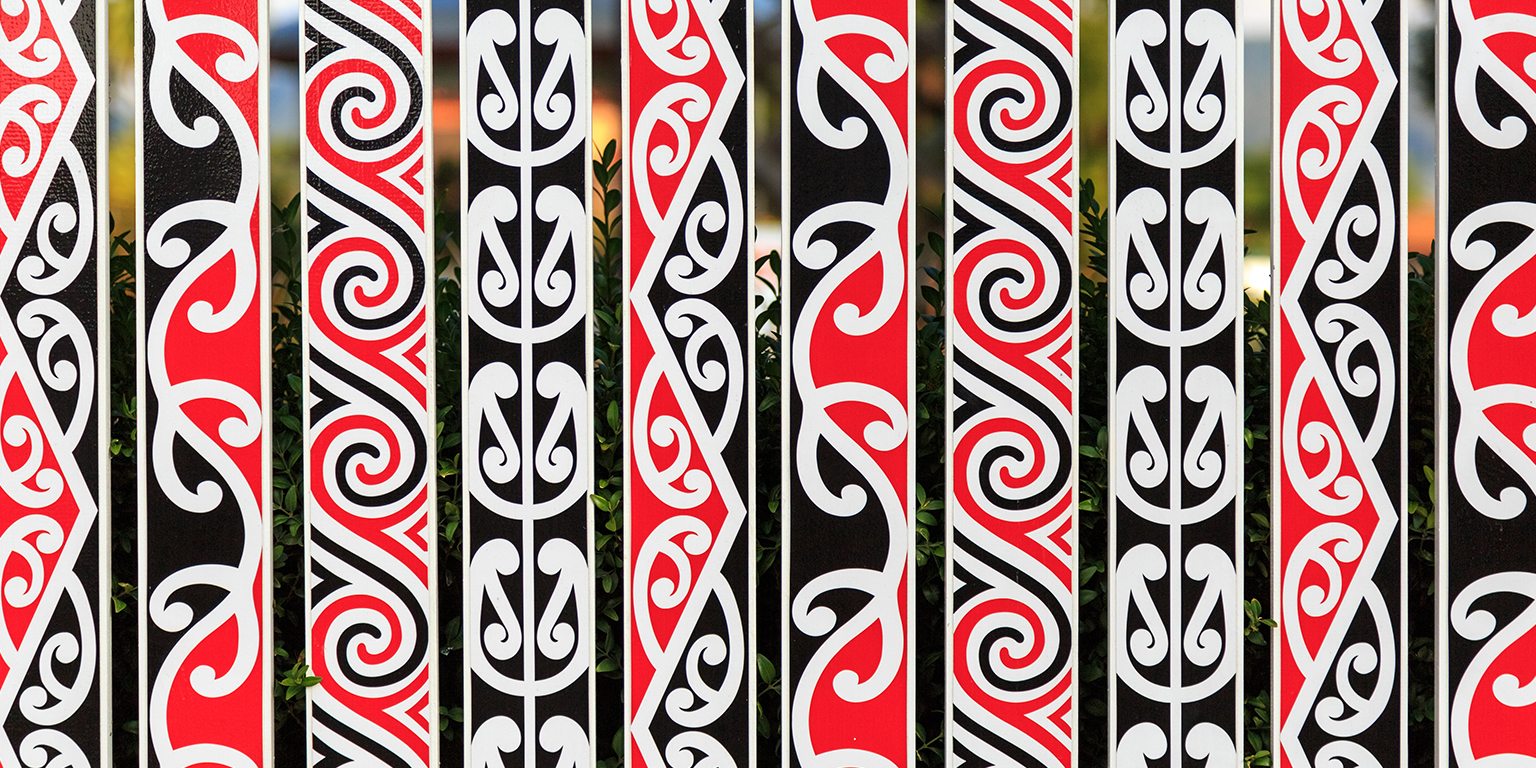 Microsoft Corp has announced the inclusion of te reo Māori in its Microsoft Translator application, which will enable instant translations of text from more than 60 languages into te reo Māori and vice versa.

Through the Microsoft Translator application, the Māori language will be available to more people around the world through the use of advanced machine learning translation technology. Brad Smith, president of Microsoft, announced the news today via his blog; “To focus only on shaping the future ignores the value of the past, as well as our responsibility to preserve and celebrate the te reo Māori heritage. Which is why we are proud to announce the inclusion of te reo Māori in our free Microsoft Translator app.”

The free Translator software will be widely available on computers or smart devices, enabling people around the world to instantly translate text and documents into te reo Māori and vice versa, as well as the many other languages supported by the app such as Spanish and Chinese.

“Microsoft has been working with language experts on projects that include te reo Māori in our platforms and software for more than 14 years. We want to provide better access to Māori language and culture via the technology Kiwis use every day. Prime Minister Ardern has called for 1 million new te reo Māori speakers by 2040. We’re determined to support this goal, and including te reo Māori in Microsoft Translator is one more action we can take to help make the language accessible to as many people as possible,” said Anne Taylor, Education Lead at Microsoft New Zealand.

Microsoft Translator needs to ‘learn’ te reo Māori in order to provide accurate translations that grow and change with the language, recognising that language is a breathing, living thing. The translation model employed for te reo Māori will use Microsoft’s AI technology, which will allow the accuracy of the translations to be continually updated and refined.

Te Taka Keegan, senior lecturer in Computer Science at Waikato University, is one of the many experts who helped guide the project from the beginning and is excited to finally see the platform made available to millions of people worldwide.

“The development of this Māori language tool would not have been possible without many people working towards a common goal over many years. I’m delighted to finally see this project come to life and not only support the everyday use of te reo Māori in our schools and workplaces here in Aotearoa, but help scholars, researchers and ordinary people access and study the language around the world.”

“When a community loses a language, it loses its connection to the past – and part of its present. It loses a piece of its identity. As we think about protecting this heritage and the importance of preserving language, we believe that new technology can help,” he said.

Microsoft Translator can be downloaded at Microsoft’s Official Site.