RULE THE GAME WITH LOGITECH G ASTRO A30 WIRELESS 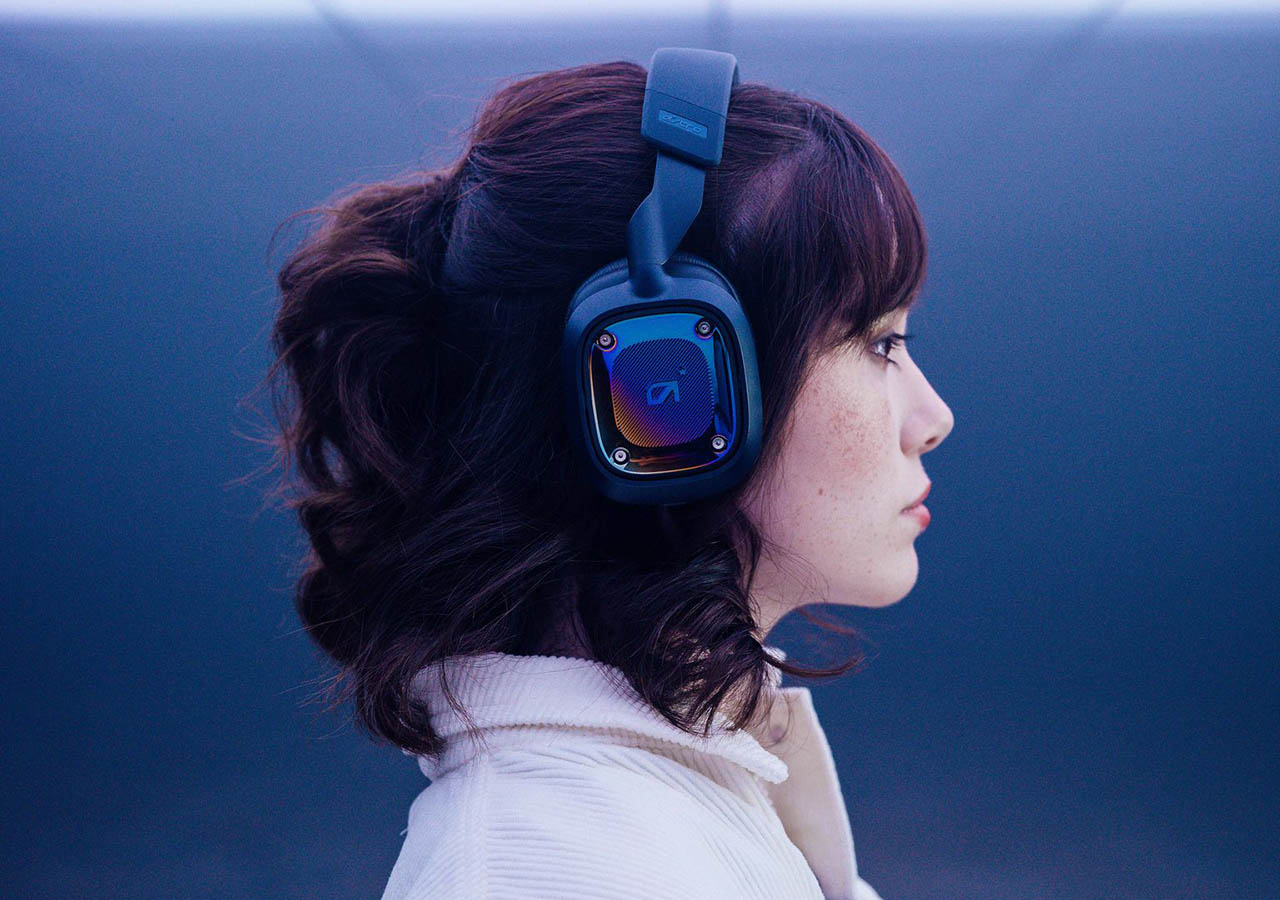 The new A30 is a modern headset for the modern gamer. Featuring a powerful 40mm audio driver, detachable boom microphone and Logitech’s advanced LIGHTSPEED 2.4GHz wireless and Bluetooth makes it the ideal headset to enjoy all your games wirelessly on any device, including: PlayStation 4 PlayStation 5, Xbox One, XB Series X|S, Nintendo Switch, PC, Mobile, iOS and Android.

In addition to providing flexibility to connect wirelessly to your gaming device of choice, players can also mix and balance audio from multiple devices simultaneously, adjusting each source independently as desired. Gamers can game on their PlayStation 5 via LIGHTSPEED 2.4GHz Wireless, while listening to Spotify on their phone via Bluetooth, and have their Switch at the ready, connected through 3.5mm aux, for a long matchmaking queue. 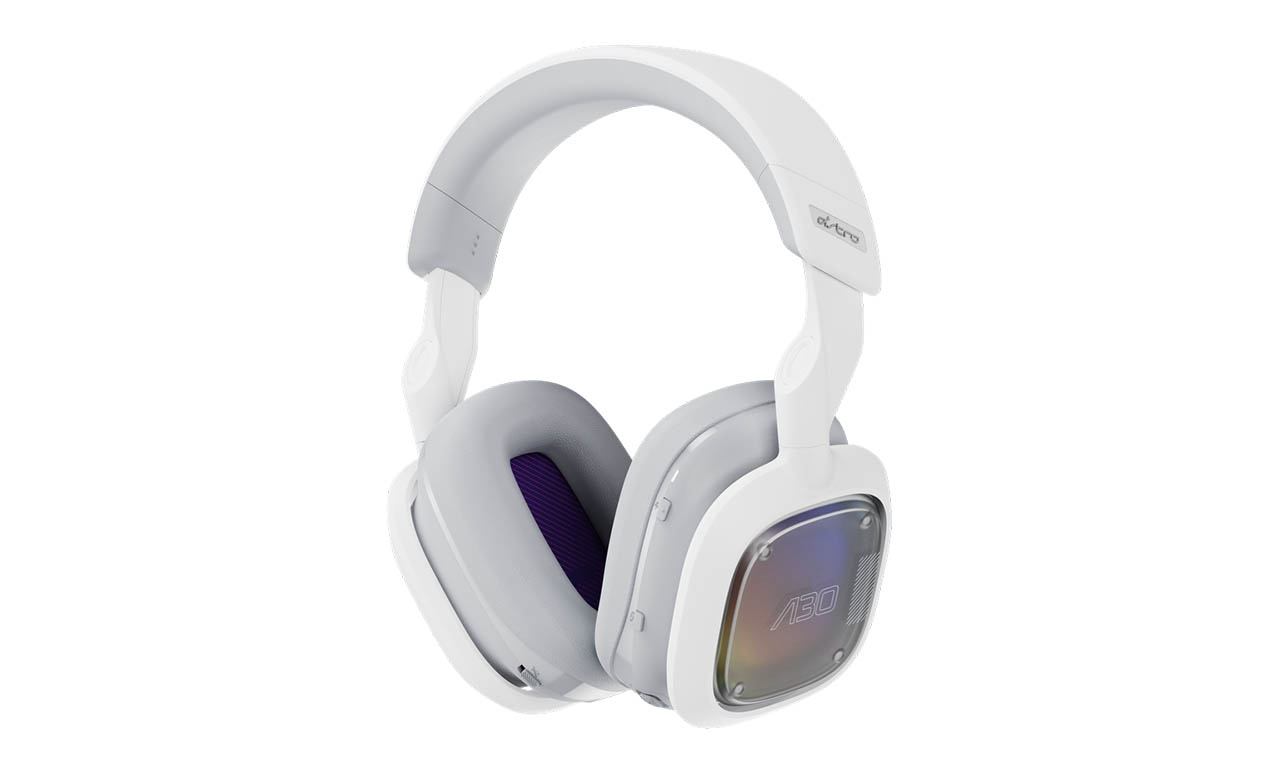 They can then move from the living room to their PC setup and switch their A30 seamlessly to their PC via LIGHTSPEED 2.4GHz and then connect to their Steam Deck via Bluetooth. And with the new Logitech G mobile app, players can optimize game and voice audio profiles on the new A30 for a tailored gaming experience.

“The vision of a new A30 headset that enables a play anything, anywhere experience meant we needed to achieve two primary goals. First, we needed to deliver a high performance audio and ultra comfortable headset that comes in a sleek and customizable design. Second, we needed to create a headset that can connect to multiple platforms in a variety of ways: console, PC, handheld or mobile,” said Tiffany Beers, head of innovation at Logitech G. “The A30 delivers maximum flexibility, mobility, style and comfort in a modern gaming headset that plays on all platforms, so players can master all the playstyles they love.” 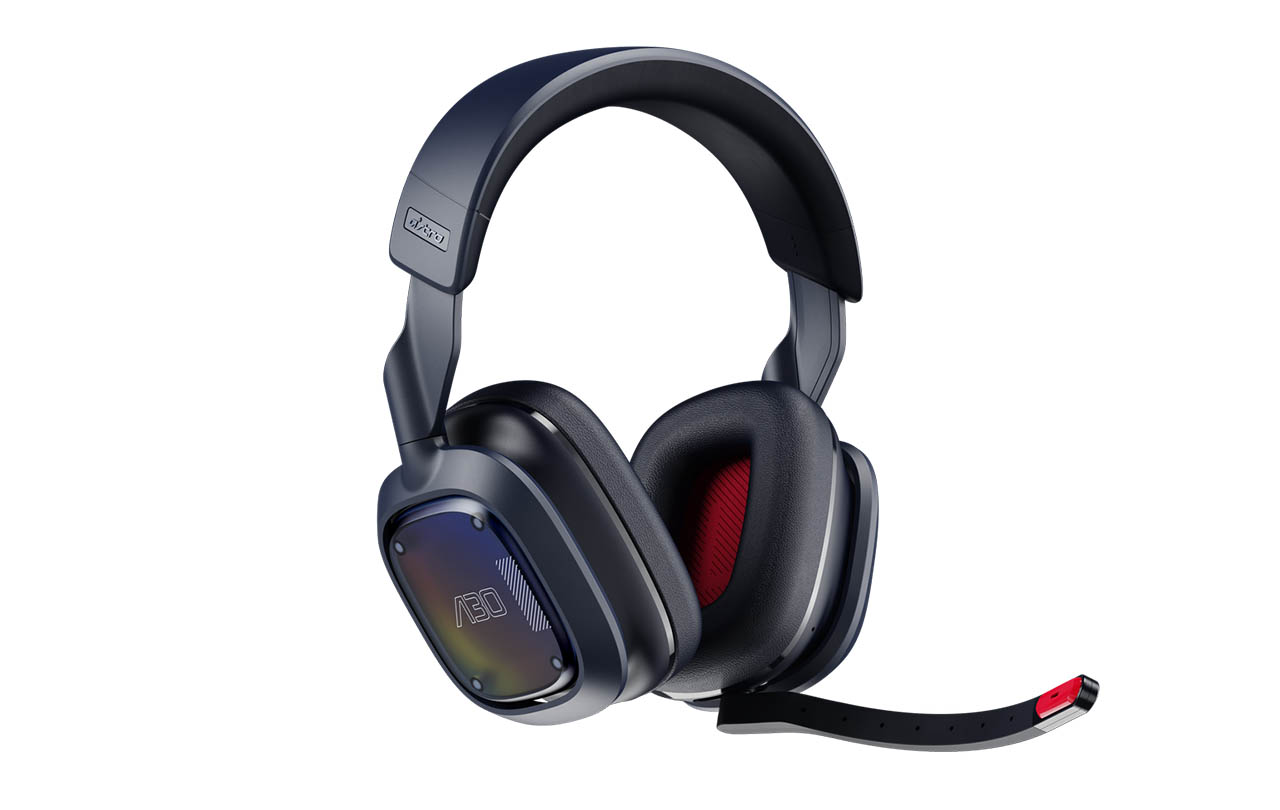 The sleek new design of the A30 headset comes standard in two chic colorways, navy and white. The addition of swivel, cushy memory foam padding in the earpads and headband and just-right clamping force creates an easy balanced feel.

As part of its sleek design, the A30 headset features both an advanced detachable boom microphone and an integrated mic, so no matter if you are home playing your favorite game or on-the-go making a phone call, you are ensured crystal clear communications. The A30 delivers carefully balanced, high-fidelity audio with custom tuned 40mm drivers for an immersive audio experience.

The A30 boasts a battery life of more than 27 hours, enabling low-latency gameplay that can handle epic play sessions.

Players can express their gaming aesthetic by choosing from an existing collection of speaker tag designs, or take their headset to the next level by customizing their own design on the Astro website.

The Logitech G ASTRO A30 Wireless Gaming Headset is expected to be available at major tech retailers from 24th October 2022.