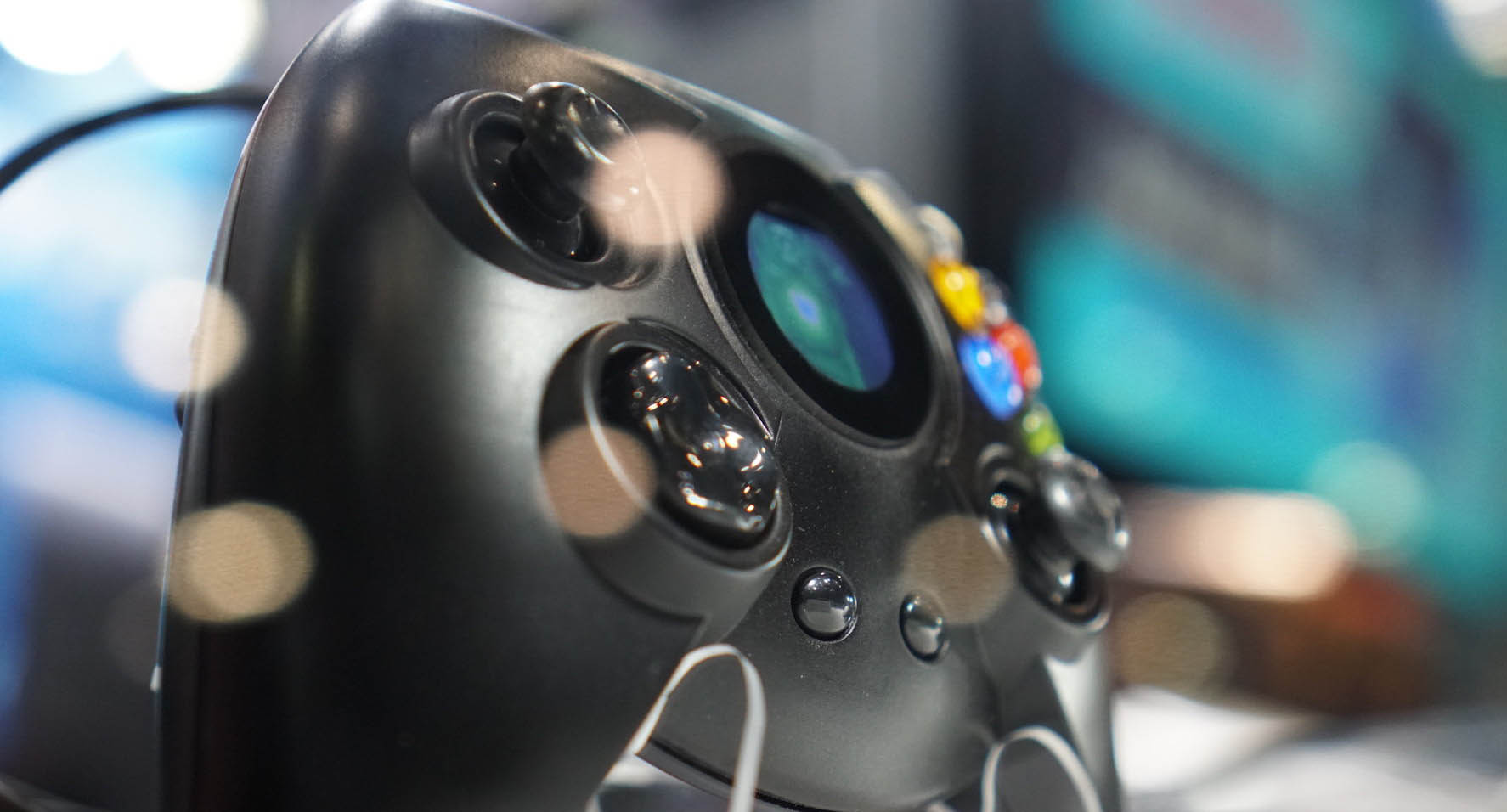 Hyperkin have released a whole swag of retro peripherals and even consoles over the years.

From multi-cartridge based home systems such as the Retron 5 through to accessories for smartphones to turn your device in to a Gameboy.

Their latest offering is the reinmagined original Xbox controller, called the Duke.

Named after the nickname that the chunky controller was given by gamers when the Xbox Clasic released way back in Novembr 2001.

The Duke was almost like holding a fat dinner plate with buttons all over it, more buttons than you ever needed. 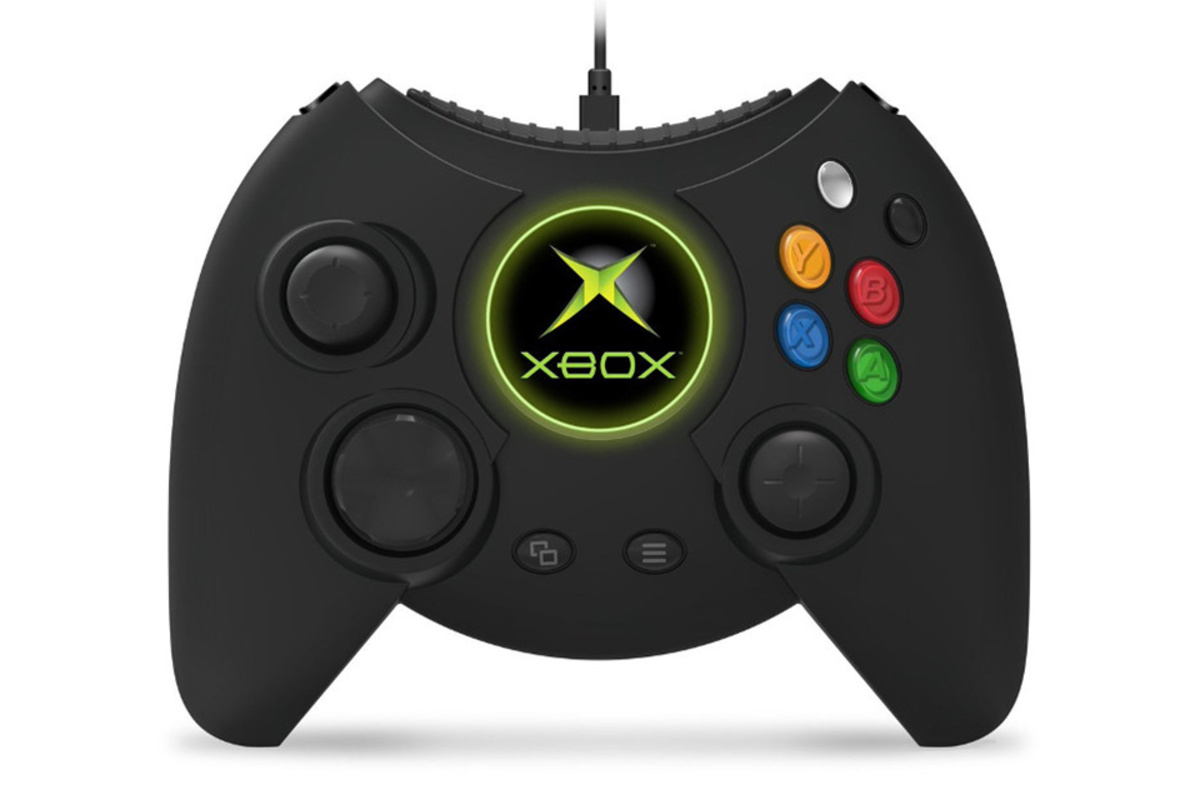 Despite its size and weight the Duke became a memorable favourite with Xbox Classic owners. Hyperkin realised this and after a couple of years in the planning, they have re-invented the Duke for Xbox One.

Play Distribution sent over a test model for us to try out.

First thing you notice is it’s size. I found myself reminiscing instantly – but at the same time thinking, was the original Xbox Classic controller really this big?

It’s huge, for a controller.

The Hyperkin Duke has moved some of the buttons around from the original but the main ones, A, B, X and Y remain in the same place.

Modernised, of course, for the Xbox One, the center ‘Home’ button is a screen.

When the Home screen button is pushed in, it takes you to your Xbox One Dashboard on your console. But the coolest part is the screen displays the original Xbox load up screen when you first power it on, or when you access your Dashboard.

Th Hyperkin Duke is not a wireless controller, but does come with a USB 2.0 to micro USB cable of a pleasing length that should accommodate most living rooms or games den. 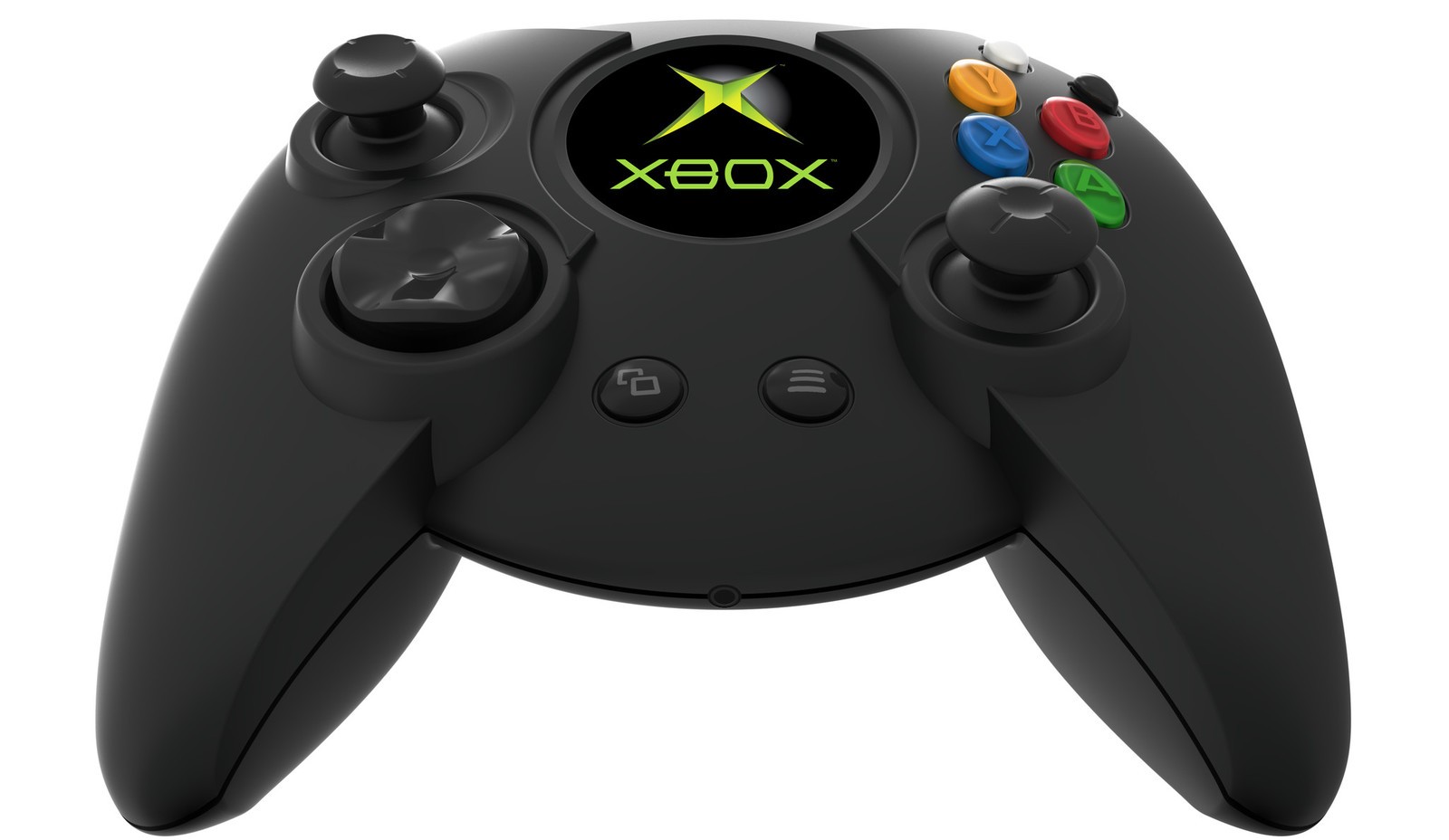 Being a native Xbox One controller there are no issues at all with using it in replace of your standard one.

I was curious as to whether Windows 10 would recognise the Hyperkin Duke as a wired controller. So on my Asus Zenbook 3 I plugged it to see what would happen.

Sure enough Windows informed me I had plugged in a gaming controller. Thank you Windows. It actually went further than that and listed it as an Xbox One controller. So there you go.

The Hyperkin Duke – mega sized and mega fun to have and a blast from the past made new for the current Xbox.