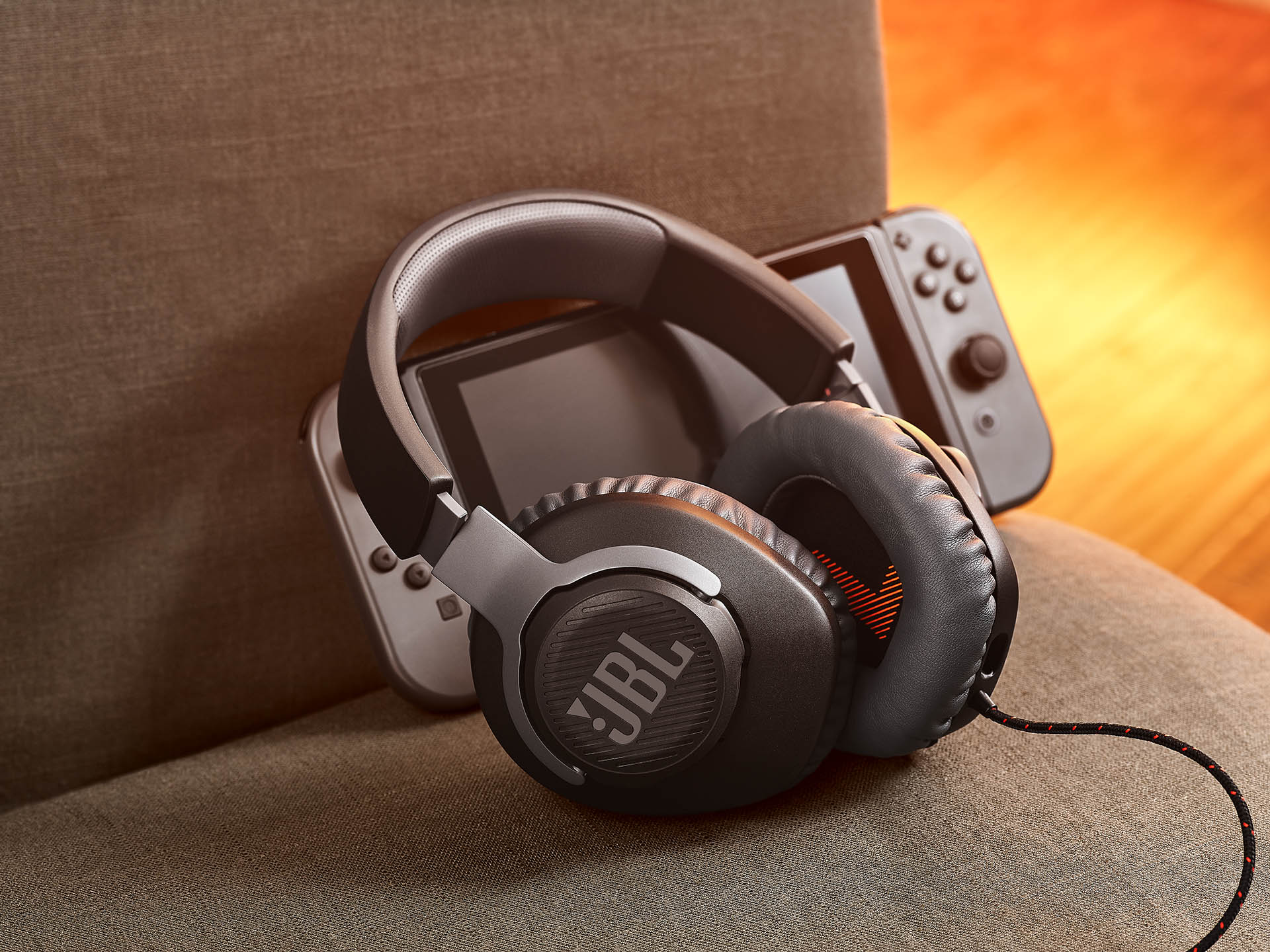 When it comes to competitive gaming, sound is key to survival – and JBL knows great sound.

The JBL Quantum Range delivers immersive audio quality and pinpoint accuracy for a true competitive advantage. From the thrill of tracking enemies in FPS games to engaging in epic MOBA battles, the JBL Quantum Range amplifies victories with the ultimate sound experience that transforms each headset into a crown for the everyday
champion. 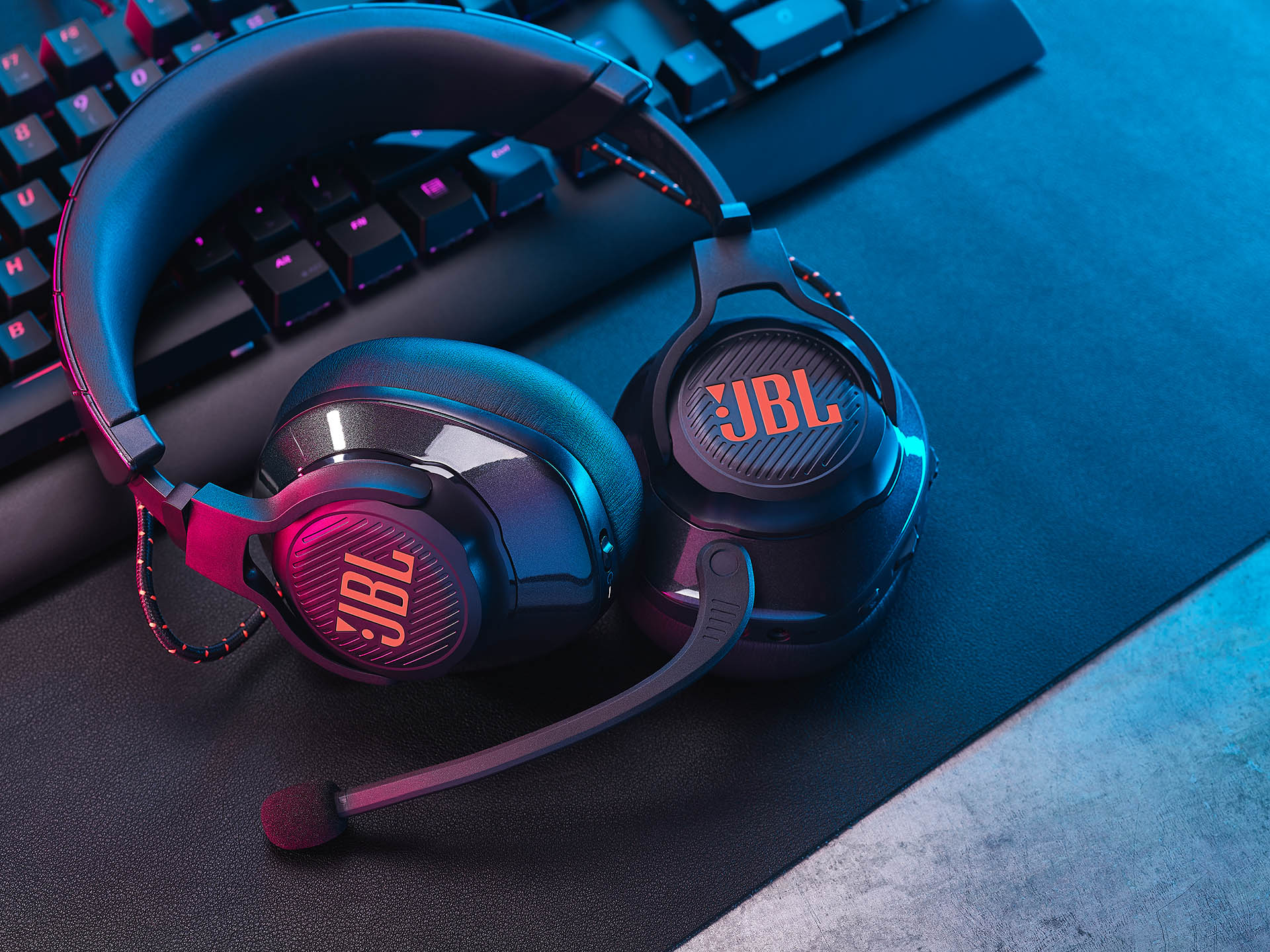 The flagship JBL Quantum ONE takes sound even further with exclusive JBL QuantumSPHERE 360 sound technology that uses proprietary algorithms and integrated head tracking sensors, enabling competitive gamers to hear enemies and movements around them like never before. 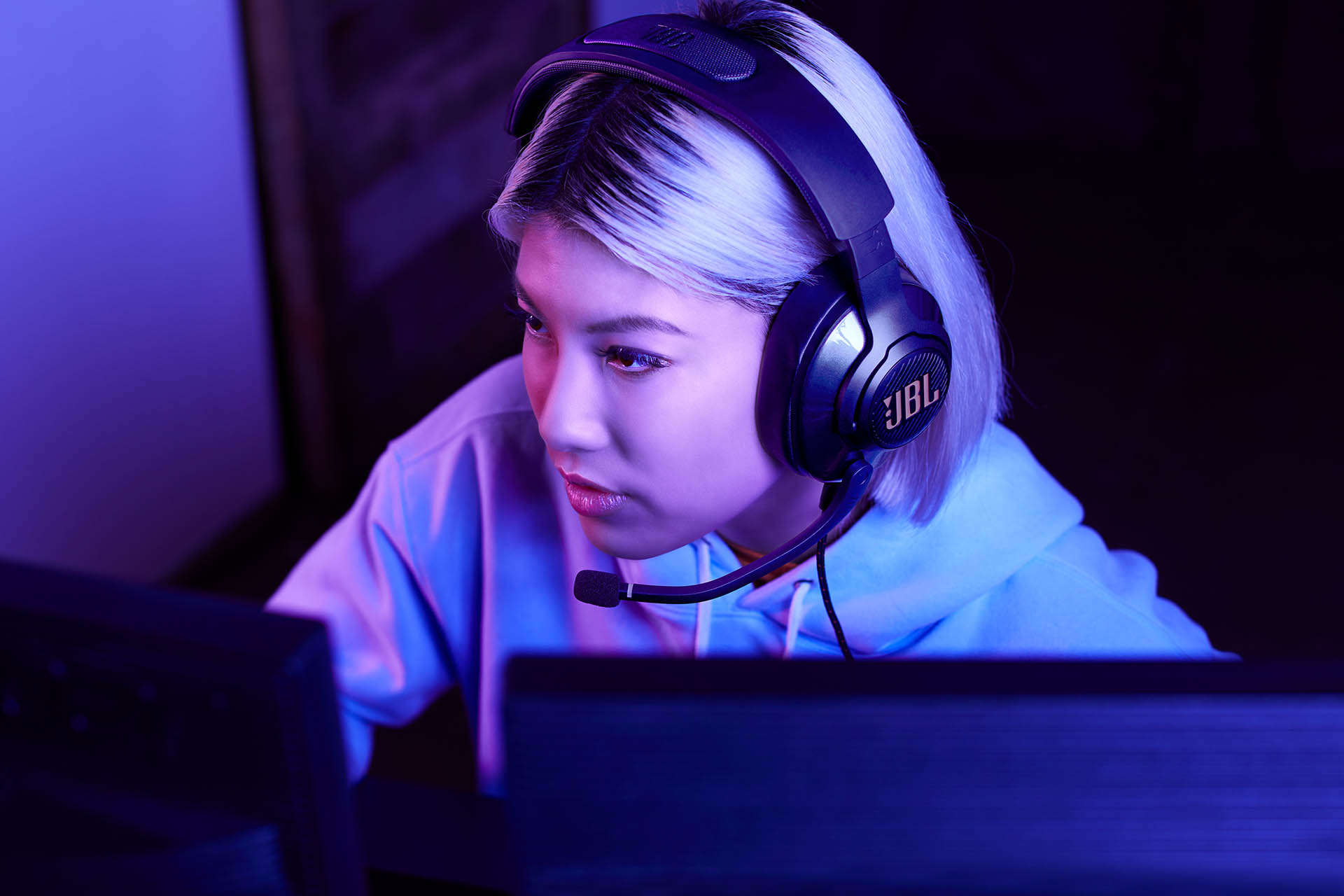 “Our world-class team of acoustic engineers delved deep into the gaming arena to define the most accurate soundscape in gaming,” said Ms. Grace Koh, VP and General Manager, Lifestyle Audio Division of Asia Pacific at HARMAN. “During the design process, we tested extensively with gamers around the world to develop the most advanced predictive algorithm for the JBL Quantum Range, making every game
immersive and every gamer more competitive. Setting a new standard with the finest audio quality, the JBL QuantumSURROUND technology is expertly engineered to outperform the most popular spatial sound technologies available for gaming headsets today.” 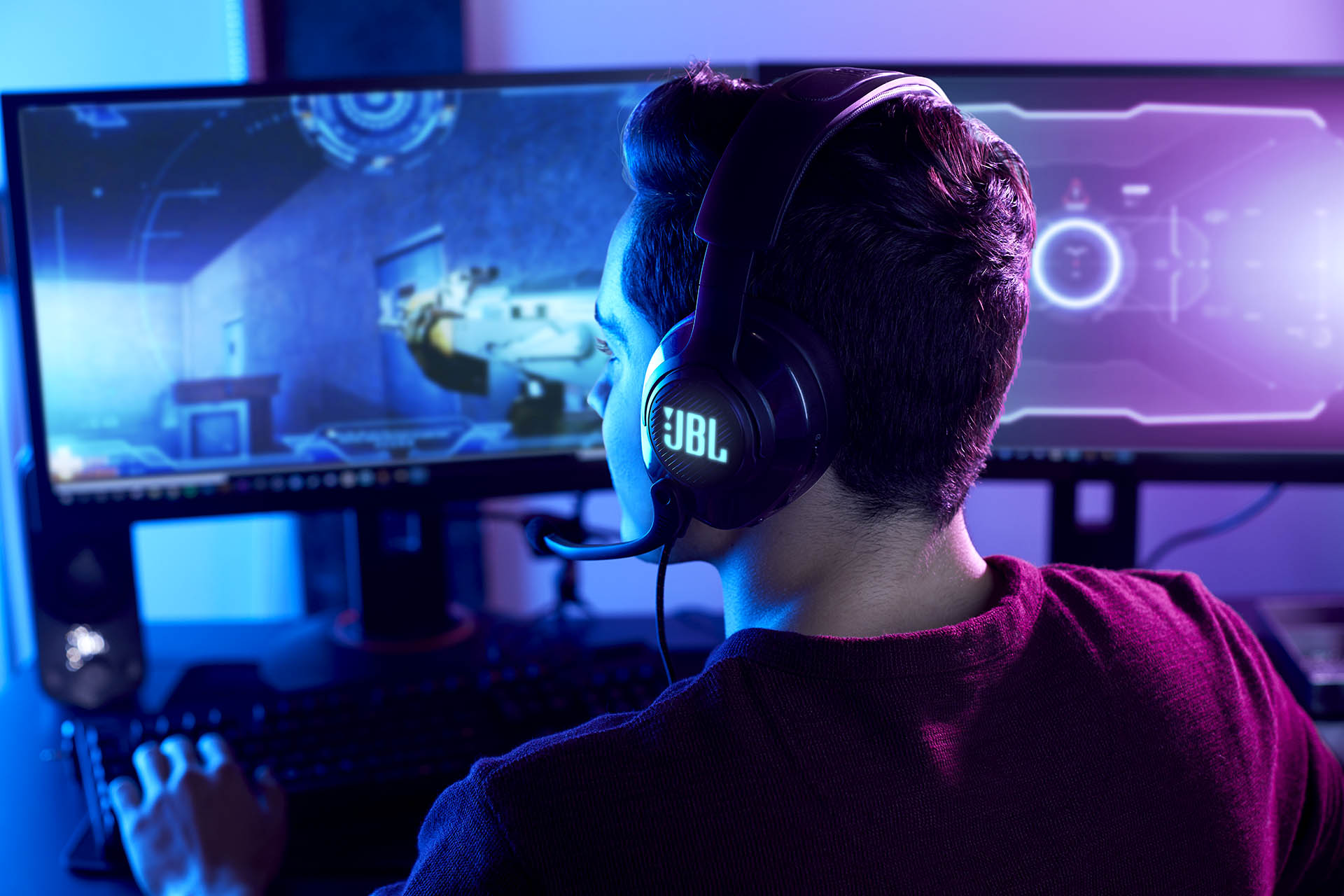 All headsets in the JBL Quantum Range have multi-platform capabilities for seamless connection to PC, Mac, Xbox, PlayStation, Nintendo Switch, mobile and VR. The JBL Quantum Range incorporates best-in-class flip-up or detachable boom microphones with echo-cancelling technology, which enables users to focus on voice rather than background noises for crystal-clear communication.

Complementing JBL’s gaming headset line-up is the JBL Quantum DUO speaker, which pairs JBL’s proprietary surround sound with Dolby Digital to provide a PC gaming speaker that goes deeper into the action. Players can easily pin-point incoming fire, hear enemies creeping up from behind or feel the roar of explosive action with JBL’s QuantumSOUND Signature. Exposed drivers and tweeters deliver
incredible sound clarity, ensuring that users never miss a step, shot or jump during their gameplay.