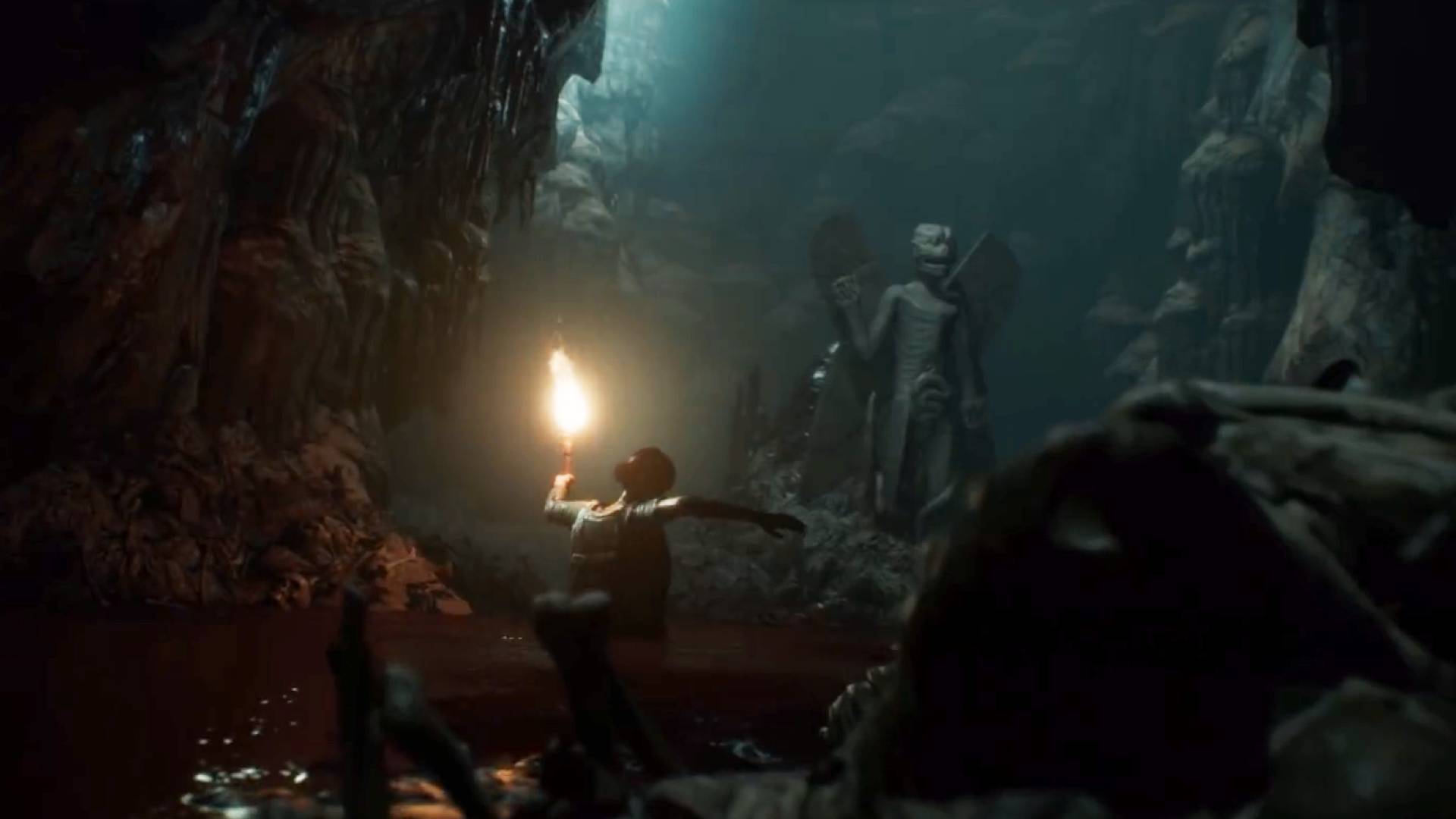 The horror genre can be a difficult one to define. What terrifies one person may pass as pasé or even humorous to another.

Is it the tension of watching characters on screen making bad decisions or is it massive amounts of realistic gore? This is a balance that Supermassive Games, developers of Until Dawn and the first two entries in the Dark Pictures Anthology, has tried to make.

Their latest entry in the anthology is House of Ashes, a dark (literally) tale of a special forces team in the immediate aftermath of the 2003 Iraq War. Tasked with information that may lead to the capture of Saddam Hussein, the team, each of which you will control, finds something else entirely in the ruins of a cursed temple. 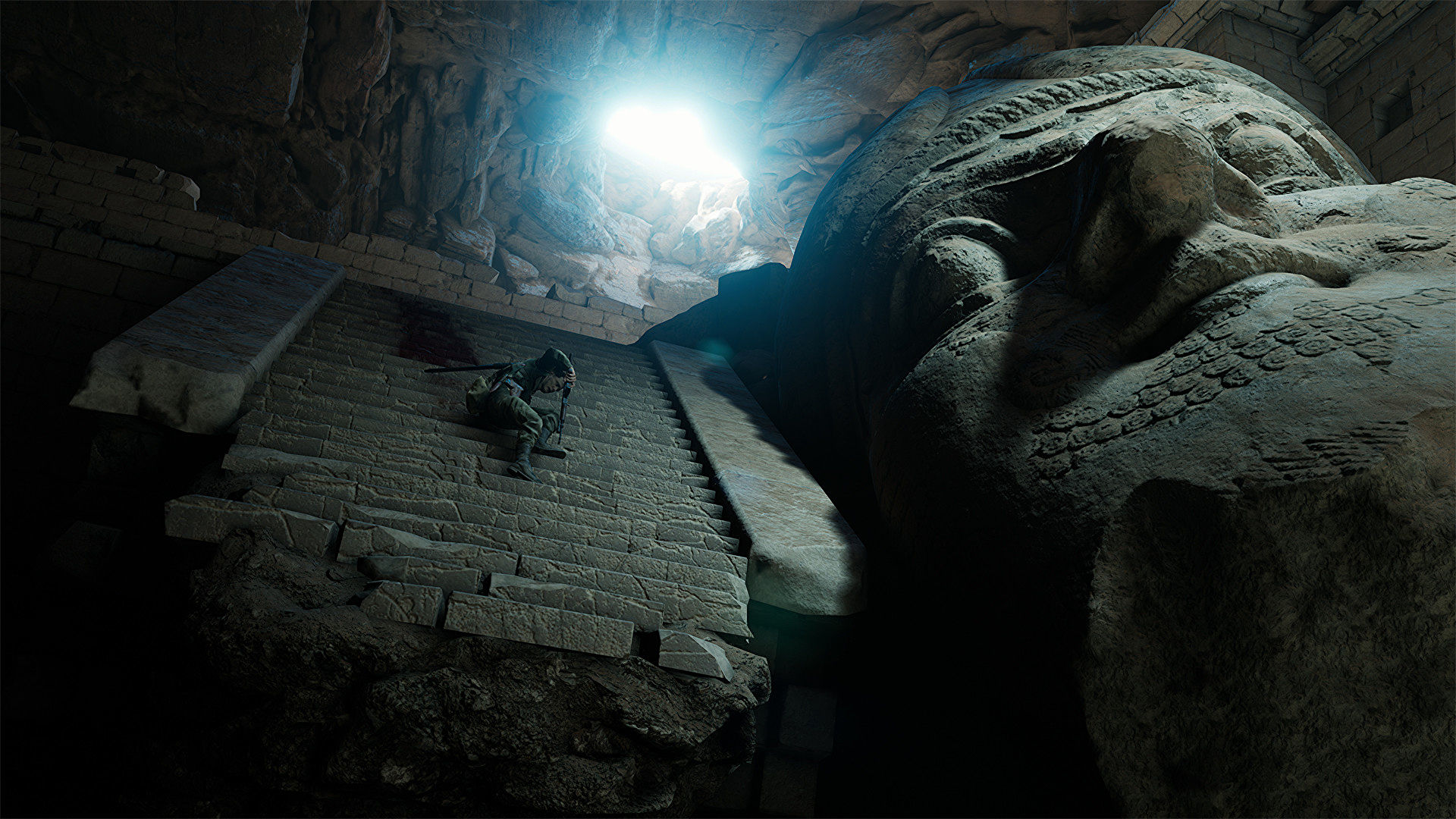 The game plays out similarly to the rest of Supermassive’s titles, in a telltale-esque blend of action sequences, important narrative decisions and exploring detailed environments for clues as to what’s going on.

I have to admit, when I started the game and it opened to a group of US soldiers and CIA agents were walking around an abandoned Ba’ath palace, I was immediately skeptical this would be another oo-rah piece of US military triumphalism.

And while it does keep some of those undertones throughout the game, fortunately it’s exploration of its main characters goes much deeper than “soldier good.” Instead, in place of a spooky, jump-scare filled gorefest, I was pleasantly surprised to play through a complex, narrative first game where gross creatures are second to character development and, gameplay, and lore.

In House of Ashes you will control each member of a small squad of elite soldiers after a mission goes awry and they are trapped underground, with an unknown creature attacking them. As the story progresses, you learn more about this creature, and those who came before to investigate them.

I won’t spoil anything, but what seemed like a straightforward plot became much more interesting at a certain point through my playthrough. It was a refreshing change that kept me engaged with the narrative just when I thought I knew where it was going.

In terms of gameplay, well, there isn’t much. Plenty of QTEs abound, along with some light combat mechanics. But this is definitely a sit back experience. I was pleased to see the option to hold a button instead of mashing it to complete QTEs, a core accessibility option, and one that helped me personally throughout my time with the game.

It is impressive the range of accessibility options that are starting to appear, and every option lets another player take part in the game. 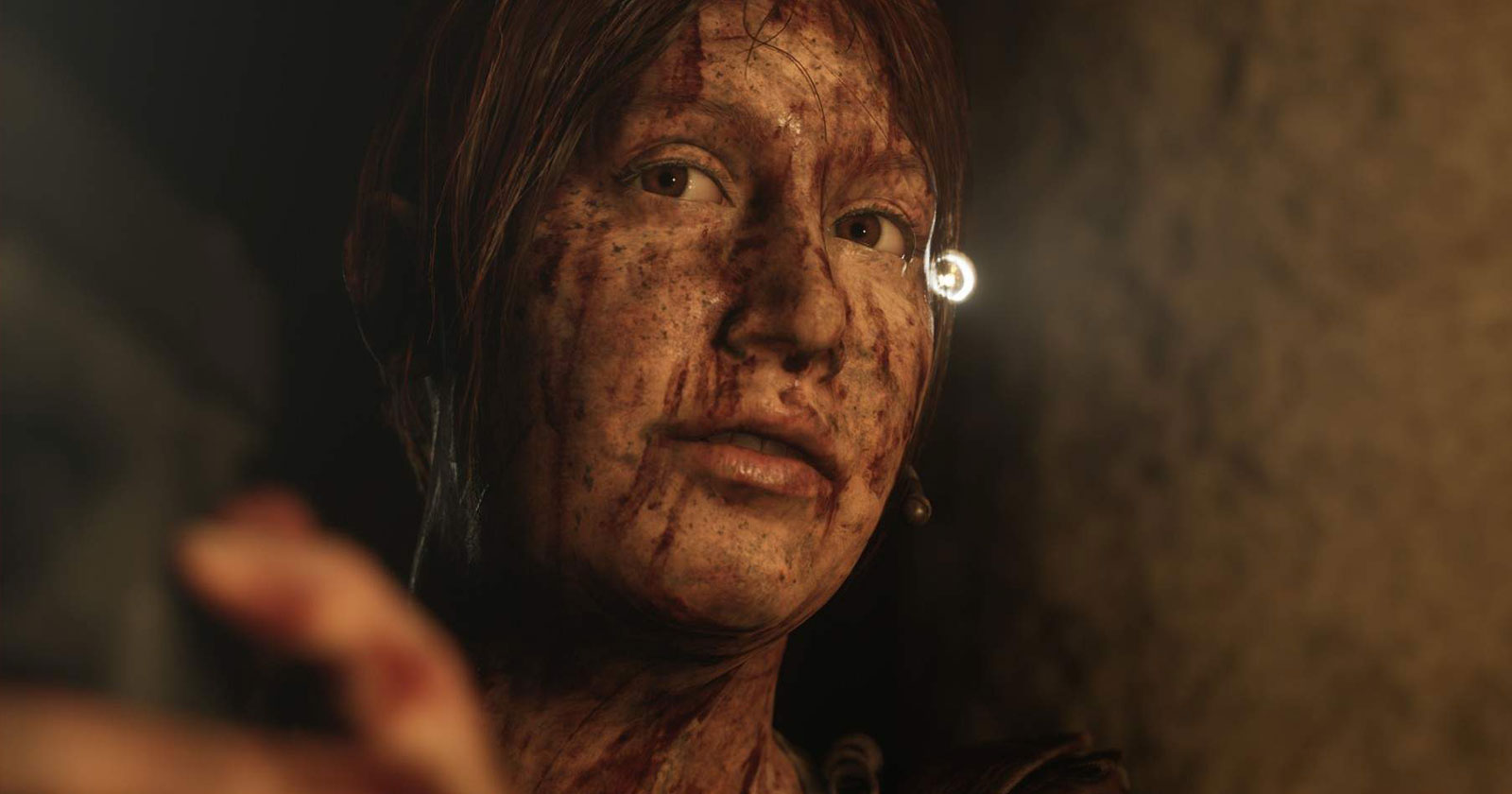 Whether QTEs are even needed in 2021 is up for debate, but House of Ashes makes them more meaningful due to its branching story paths.

While obviously I can’t know what happens down each path, there were times in the story where my choice seemed to have a real effect on what happened (no spoilers). If only in illusion, I was impressed with the complexity of the narrative and how it reacted to what I did, even if the overall story arc seemed like a foregone conclusion.

Narrative-first games have undergone a renaissance following the demise (and subsequent rebirth) of Telltale Games. House of Ashes is a prime example of moving the genre forward, with an exceptional graphical presentation and a compelling narrative backed by some light but well-done gameplay interactivity.

House of Ashes is a solid choice for a weekend’s gaming, even though it may not be as scary as either previous entry in the Dark Pictures Anthology. 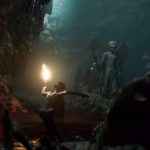