I AM SETSUNA RELEASING ON NINTENDO SWITCH 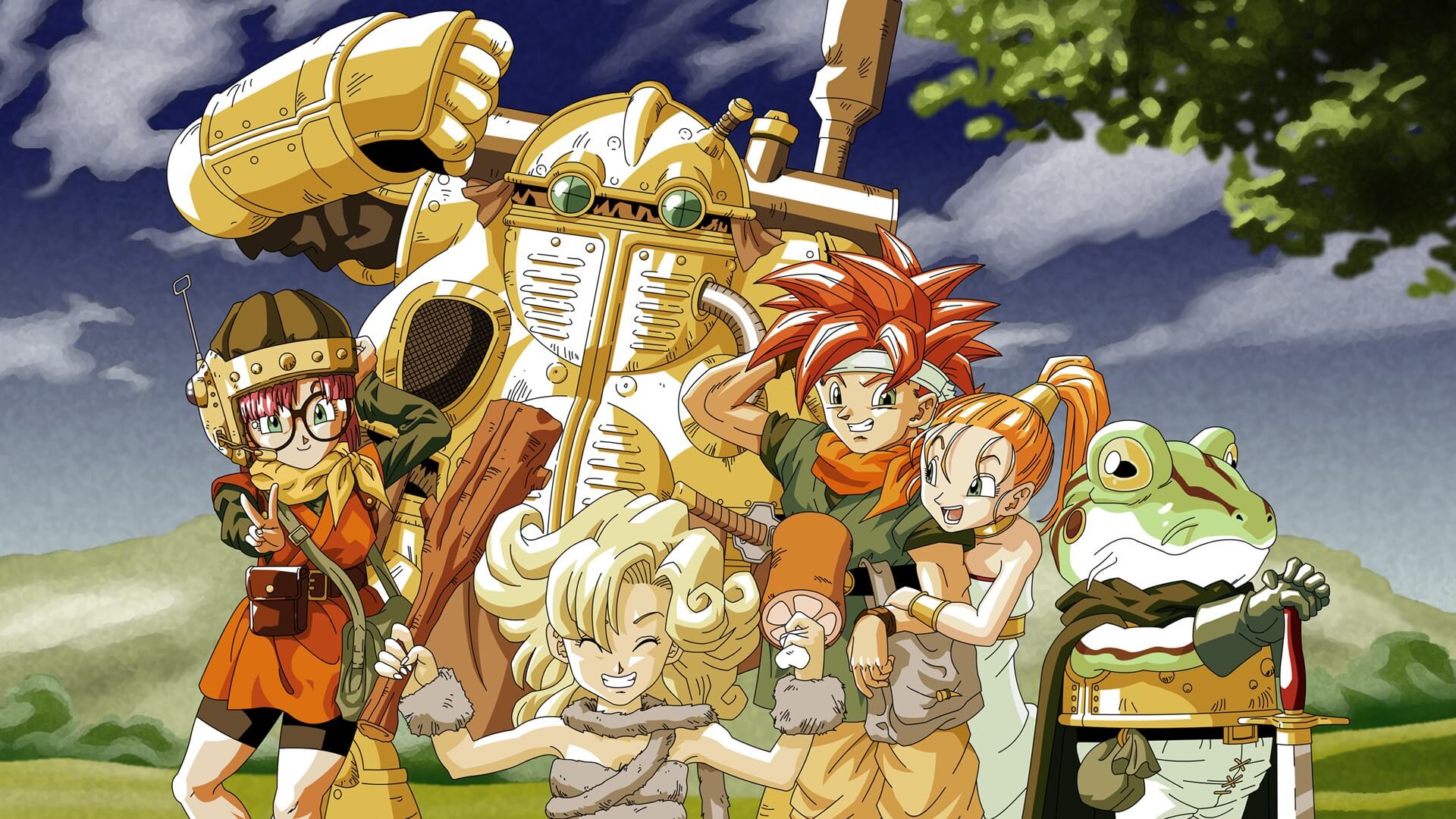 Square Enix has informed us here at Shane the Gamer (StG) that fans of classic JRPG gameplay can now experience the unforgettable story of I AM SETSUNA on the Nintendo Switch on the 3rd of March 2017.

I AM SETSUNA will be available as a digital launch title for the platform, allowing fans both new and old to experience the game’s emotional and heart rendering story like never before with the addition of new features including ‘The Temporal Battle Arena’. In The Temporal Battle Arena, which will be available as free DLC exclusively for the Nintendo Switch, players can upload and download data to enjoy thrilling battles against other players’ parties. 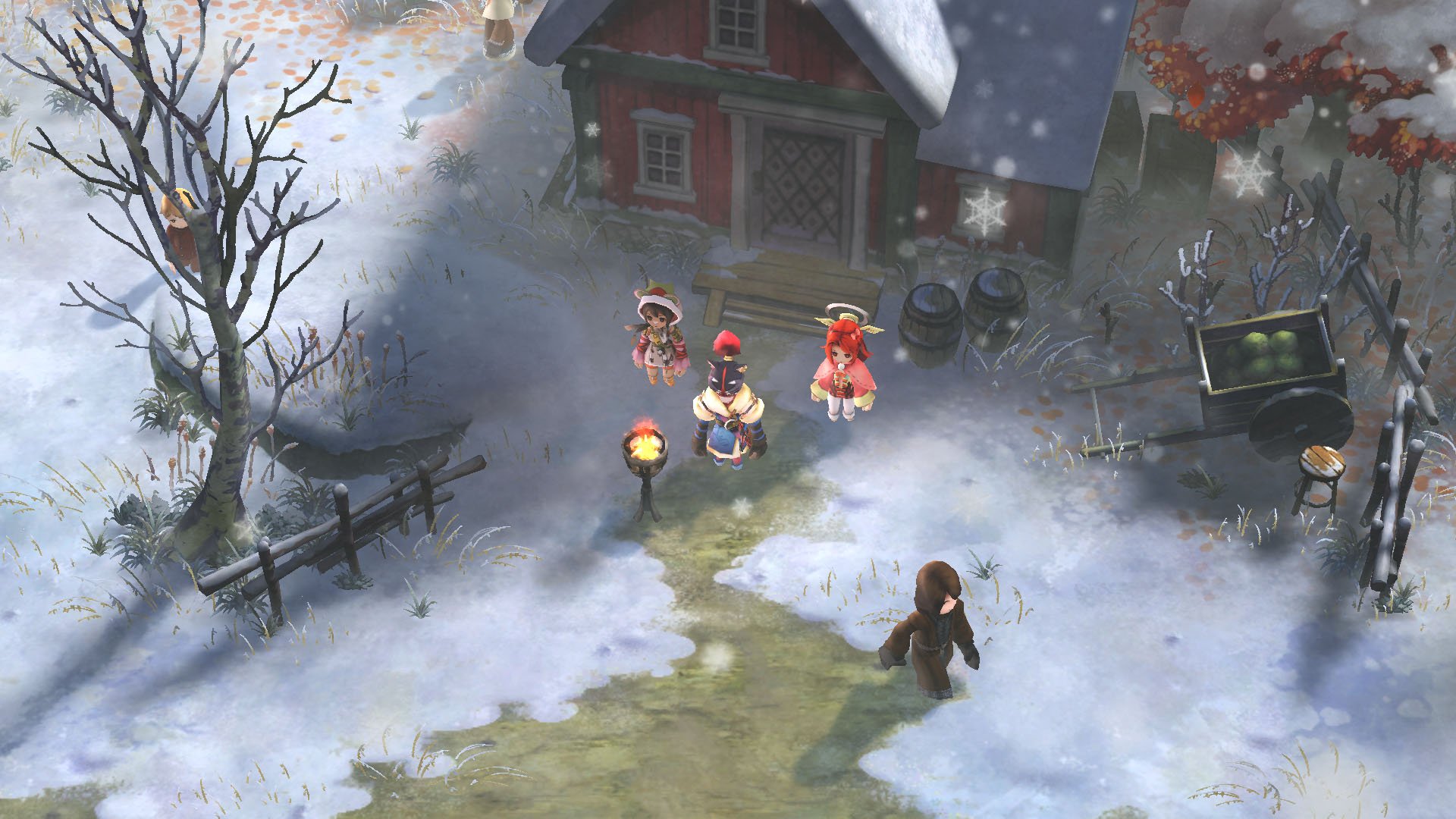 The game follows the story of Setsuna, a young woman of incredible power and inner strength, on her journey of sacrifice to save the people of her land.  With simple turn based controls and unique gameplay mechanisms; I AM SETSUNA merges the beloved nostalgic elements from the golden era of JRPGs with today’s technology. The debut title from the all-new SQUARE ENIX studio, Tokyo RPG Factory, delivers an emotional story of bravery and sacrifice, along with beautiful art design and masterful character development.

I AM SETSUNA is available digitally on PlayStation 4 and Steam now, and will be available for the Nintendo Switch on the consoles release date.