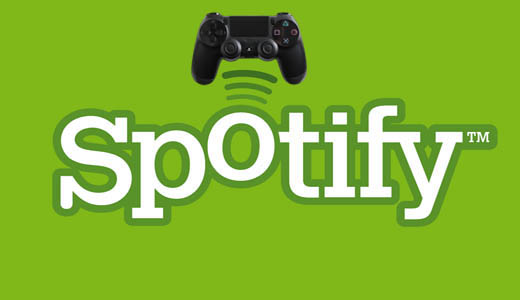 Through this partnership, SNEI will launch a new music destination in Spring 2015 called PlayStation Music, with Spotify as the exclusive partner. Spotify on PlayStation Music will roll out in 41 markets, initially for PlayStation consoles and Xperia smartphones and tablets.

“Music is a core component of the entertainment offering that consumers expect from Sony, and our goal with PlayStation Music is to provide the most compelling music experiences to the millions of PlayStation Network users around the world,” said Andrew House, President and Group CEO of Sony Computer Entertainment Inc. and Group Executive in charge of the Network Entertainment Business. “This partnership represents the best in music and the best in gaming coming together, which will benefit the vibrant and passionate communities of both Spotify and PlayStation Network. We’re thrilled to make Spotify the foundation of our strategy with PlayStation Music.” 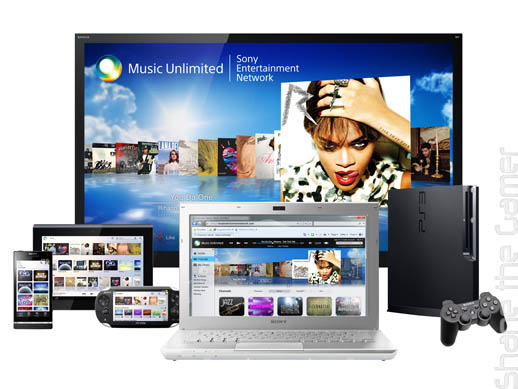 “We are incredibly honored to partner with Sony and PlayStation to give gamers around the world an amazing experience wherever they listen to music,” said Daniel Ek, CEO and Founder, Spotify. “As a gamer and PlayStation 4 user myself, I’m super excited to be able to soundtrack my FIFA 15 Arsenal matches later this spring.” 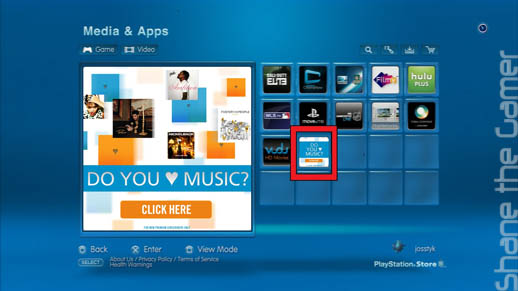 Spotify on PlayStation Music will offer more than 30 million songs and 1.5 billion playlists on PlayStation4 (PS4) and PlayStation3 (PS3) systems, as well as Xperia smartphones and tablets. Users will be able to create a music collection and listen to playlists (including existing playlists from current Spotify users as well as Spotify curated playlists) and enjoy the service on all of Spotify’s supported devices.

Additionally, PS4 owners will be able to use Spotify while playing games, enabling them to soundtrack their gaming sessions with their favorite songs playing in the background. 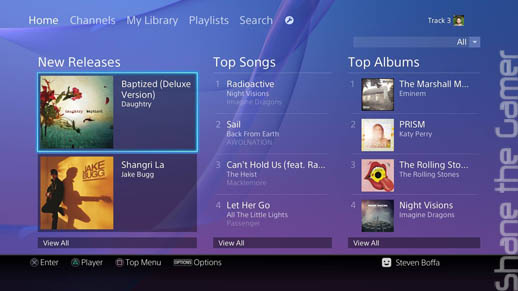 SNEI’s current Music Unlimited service will close in all 19 countries on March 29, 2015. Nearly all of these countries will be among the 41 markets where PlayStation Music featuring Spotify will be available at launch. From February the 28th, 2015,

Music Unlimited users with active subscriptions will receive free access to Music Unlimited through March 29th, 2015, and will be offered an introductory Spotify Premium trial.