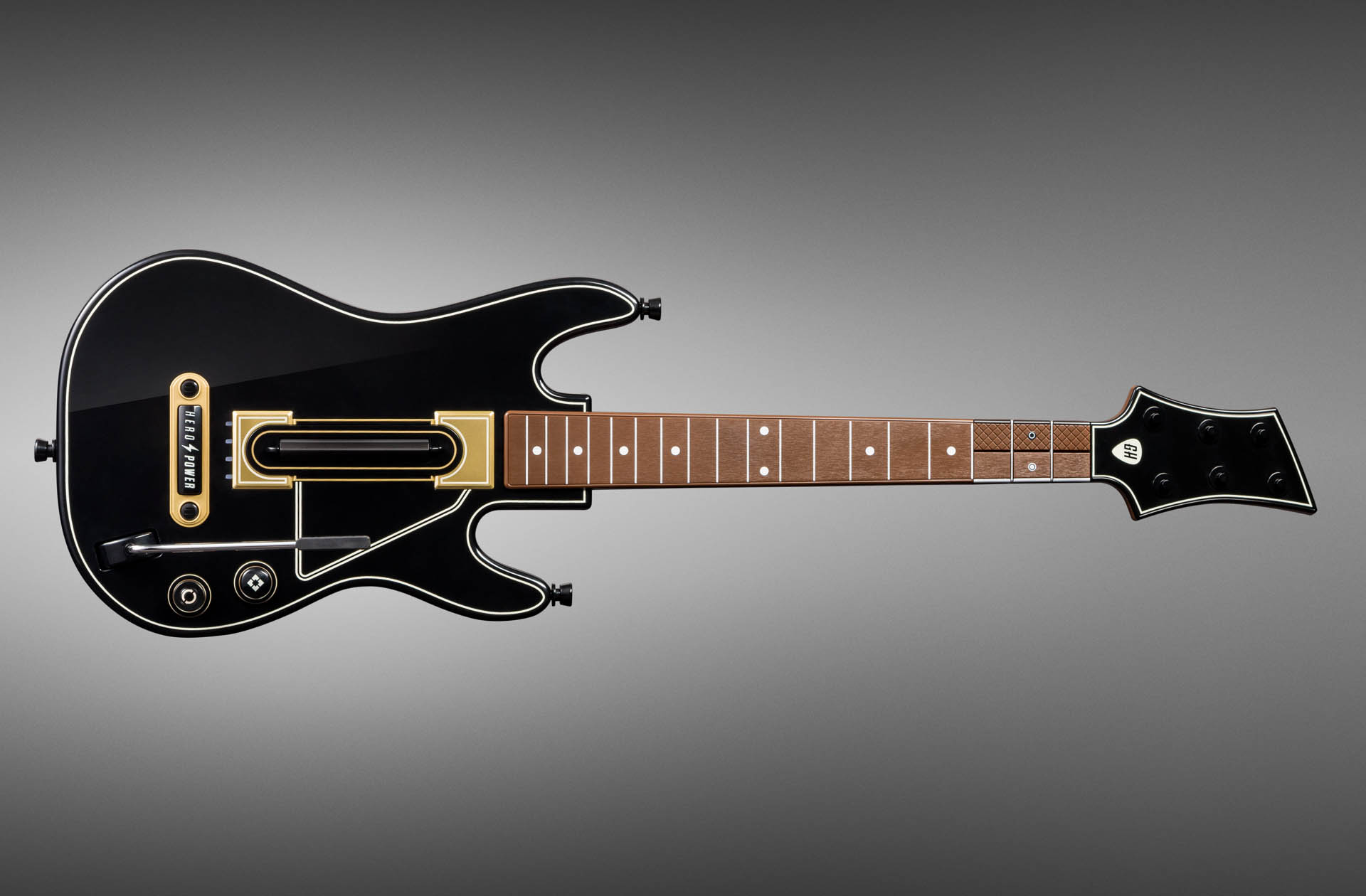 In celebration of San Diego Comic-Con this week, the team at FreeStyleGames is showing off Hero Powers in Guitar Hero Live.

Any fan of the franchise knows that no shredding skills are complete without a few in-game boosts.

In Guitar Hero Live,they are called Hero Powers, the in-game power ups that can give you a score boost or competitive edge as you rock out in GHTV.

Guitar Hero Live will be available October 23rd, 2015 on PlayStation 4, PlayStation 3, Xbox One, Xbox 360, Wii U and select mobile devices to be announced soon.