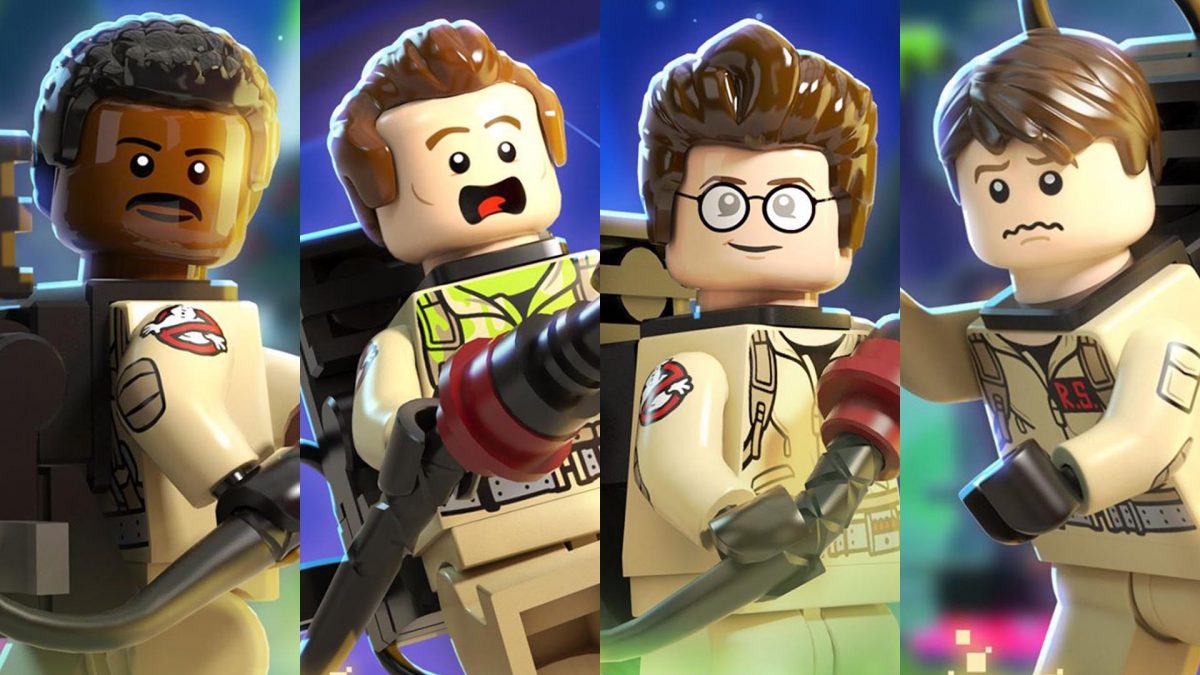 Starting now and running for four weeks, players of all levels can unlock Peter Venkman, Ray Stantz, Egon Spengler, Winston Zeddemore, and Slimer in a brand-new story-driven event. Additionally, the Ecto-1 set will be given away to all players who complete the tutorial. This is the very first licensed addition to LEGO Legacy: Heroes Unboxed, and is the largest content update so far. 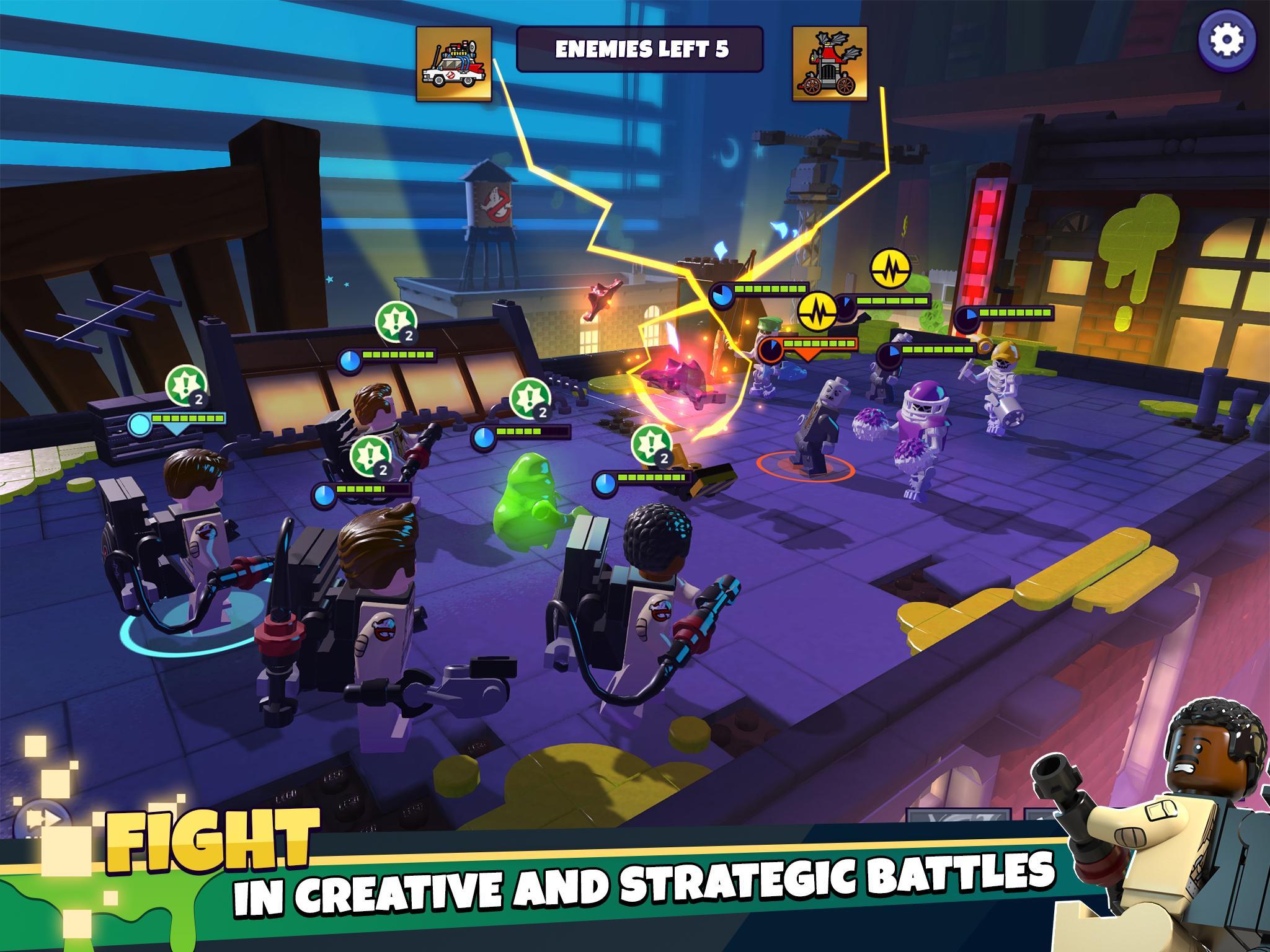 There’s something bizarre happening in Piptown, currently covered in slime and spooky figures run amok, including a new Green Ghost enemy, with a gnarly portal brought about by dark magic from another source. Upon further investigation, Slimer is eating Piptown out of house and home – literally – and chases our heroes who uncover a devious ploy by Garmadon to resurrect an ethereal army!

It’s up to the Ghostbusters to save the day!

The Ghostbusters team is a powerful balanced group, and is good against pirate and Ninjago foes, and is especially strong against spooky foes too! Make sure to collect your crew to take on a variety of intimidating foes. 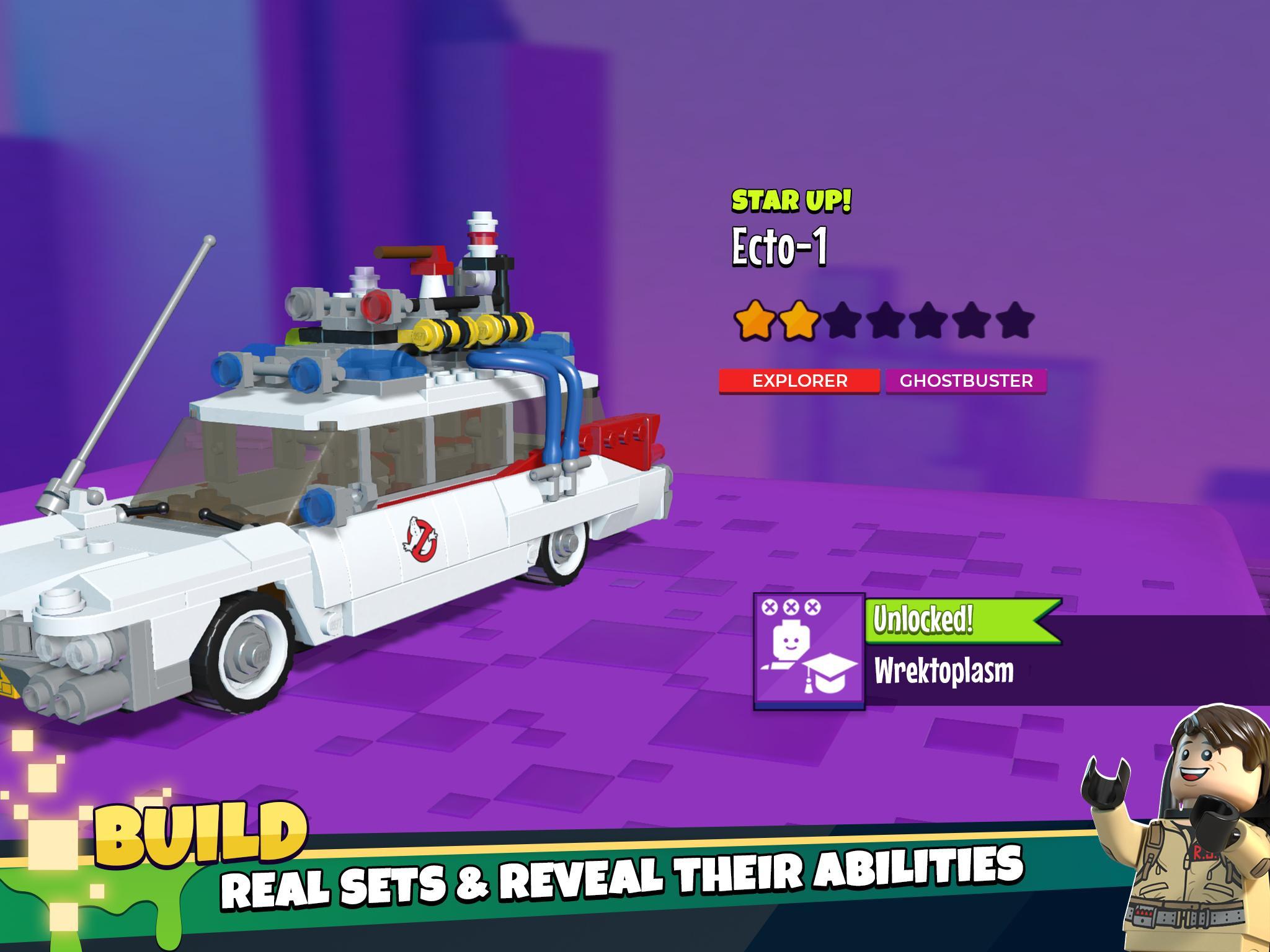 “Ever since we announced LEGO Legacy: Heroes Unboxed, players have been asking if we would be introducing any characters from outside the LEGO Universe”, Guilherme Lachaut, VP of Strategic Partnerships at Gameloft. “The Ghostbusters were the perfect set to choose as our first licensed addition. They strike a delightful balance of humor and adventure and fit perfectly in the world we’ve created.”