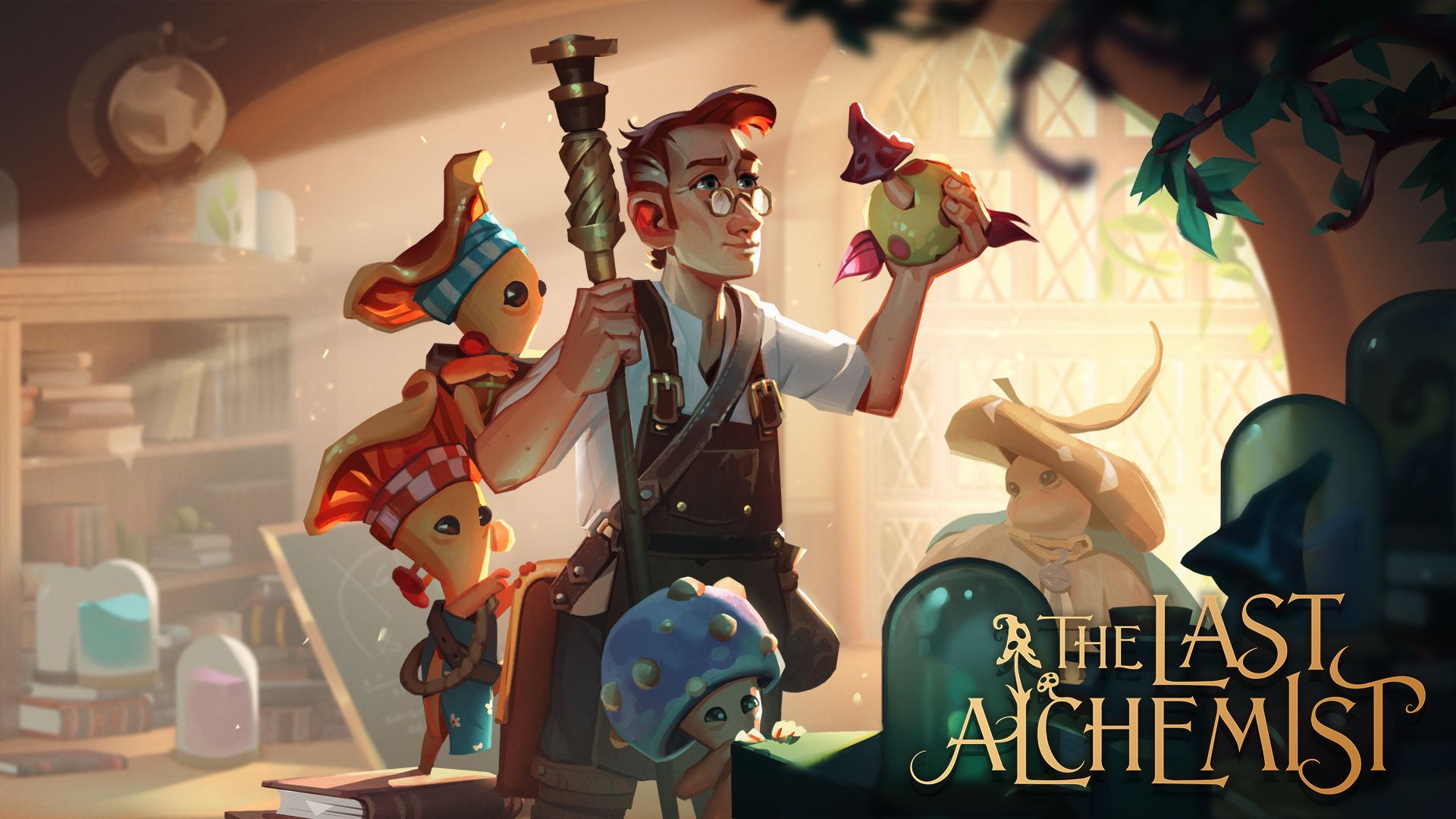 Vile Monarch and Marvelous Europe are excited to unveil The Last Alchemist, a wondrous Alchemy Management game about the blazing pursuit of science in a world of superstition.

William Besnard, Creative Director at Vile Monarch said “We’re thrilled to reveal what we’ve been working on with The Last Alchemist and we hope to show you more ahead of our launch in Early Access next year.“

In the superstitious heart of 17th century Europe, Alchemy is a mad new practice to be feared and forbidden. The Inquisition, a group of fanatical lawmakers with rising power, condemns Alchemy as heresy and intends to root out and punish Alchemists as the world’s most dangerous heretics.

As an Apprentice with a knack for unruly experimentation, you must master Alchemy in a world that despises it. Take on the mantle of your late mentor and inherit Old Imperial Star Observatory, a laboratory equipped with all the marvels, mechanisms, and knowledge you need to become the new Master Alchemist.

The Last Alchemist is a science-fantasy game for management fans with a ravenous hunger for discovery. Lead the emergence of science and stop at nothing to ensure its survival.

Created by Vile Monarch and published by Marvelous Europe, The Last Alchemist is coming to Windows PC via Steam in Early Access Early 2023.