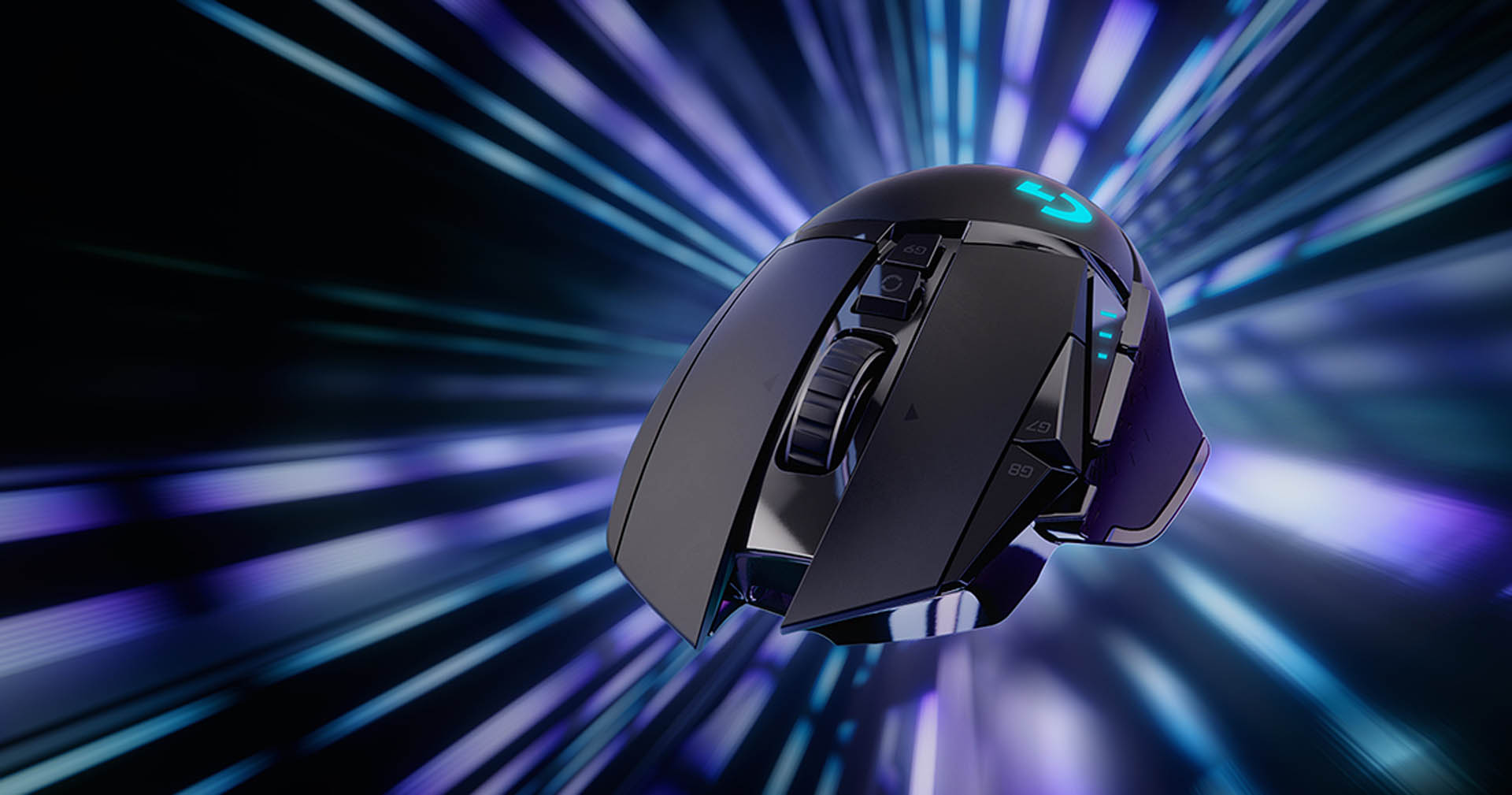 “Ultimately, no mouse better symbolises the global love affair we have with gamers and gamers have with their gear than our G502,” said Ujesh Desai, vice president and general manager of Logitech Gaming. “Since we launched our first LIGHTSPEED gaming mouse, fans have been asking us when we’d launch a new version of the G502. With today’s introduction we’ve delivered what they’ve asked for and more.” 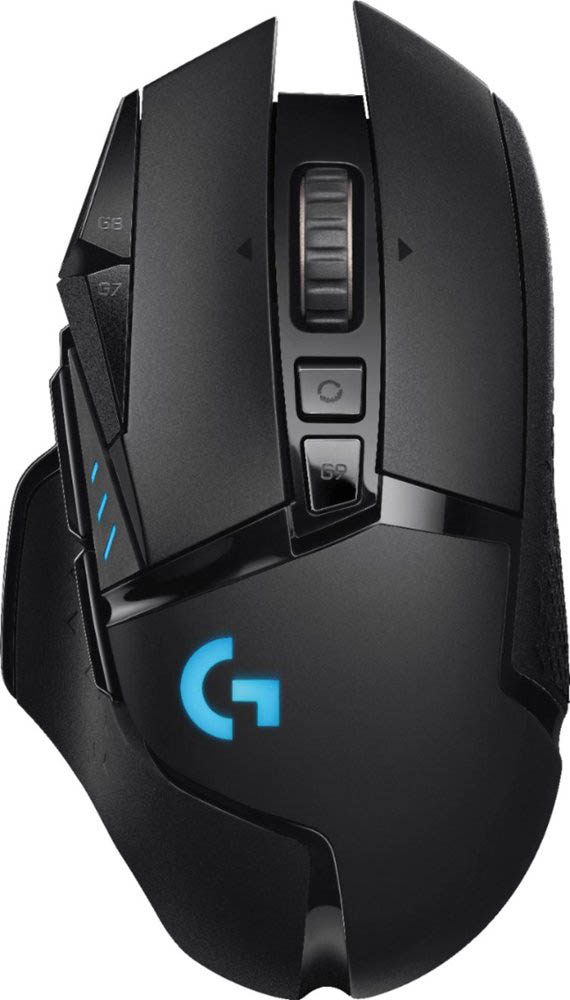 Meticulously re-engineered from the ground up, the Logitech G502 LIGHTSPEED keeps the shape and feature set of the original, while adding LIGHTSPEED and POWERPLAY wireless technologies and a seven gram weight reduction. To make that possible, Logitech G engineering and design teams reexamined every element of the G502 and incorporated breakthrough innovations from the Logitech G PRO Wireless Gaming Mouse, including thin wall design and endoskeleton chassis.

The new Logitech G502 LIGHTSPEED is both timeless and modern. Reengineering the mechanical and electrical design to include its award-winning LIGHTSPEED wireless technology and POWERPLAY wireless charging, all in one intricate assembly that includes the Company’s next-generation High Efficiency Rated Optical (HERO) 16K sensor. The result is the ultimate gaming mouse that feels like an extension of yourself and lets you get lost in the game. 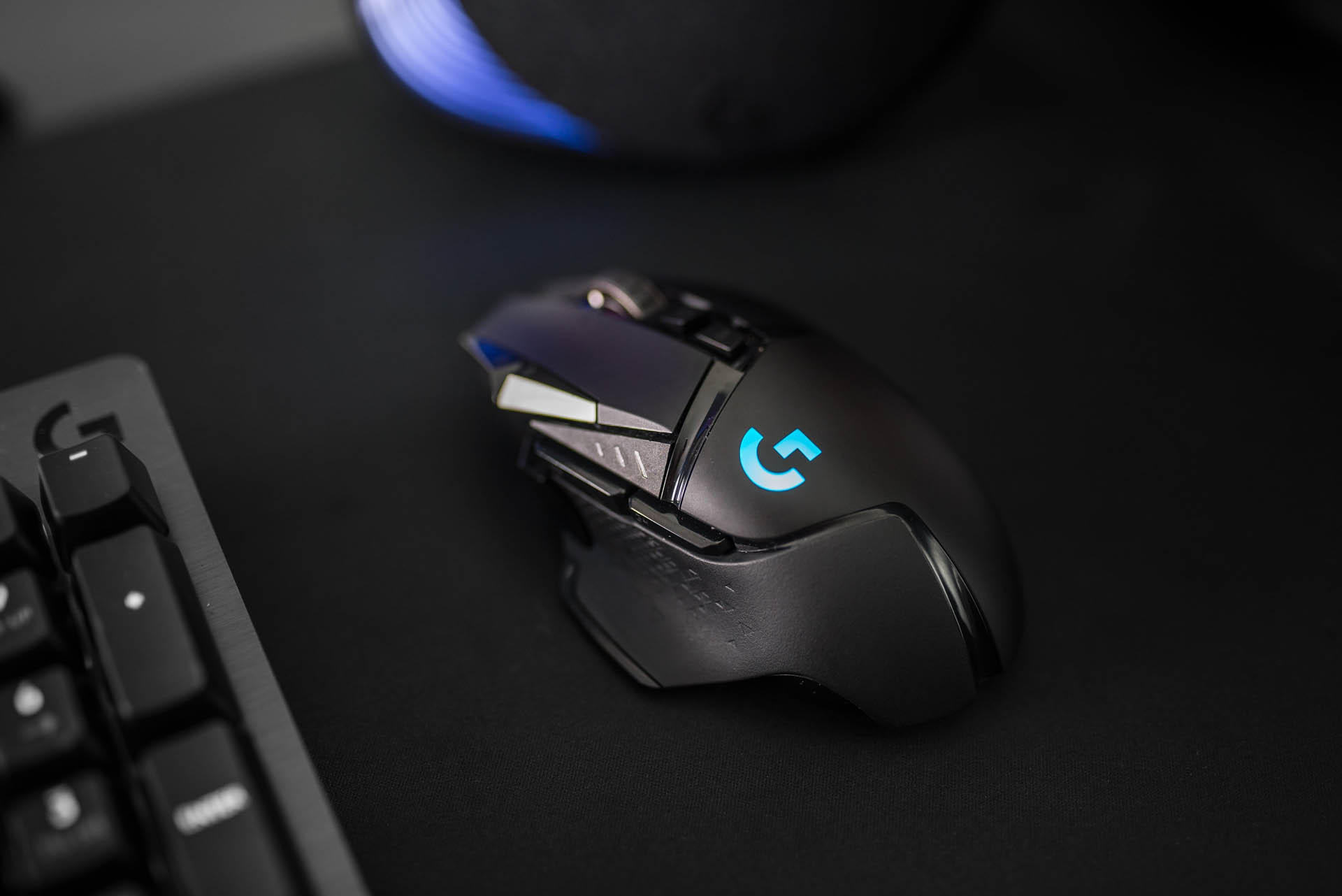 The exterior is familiar, but unmistakably new. This new generation of the G502 LIGHTSPEED is lighter, more assertive and more advanced. Engineered for performance and precision, this new mouse features an improved thin-wall design, allowing for more space in the interior of the mouse to feature a powerhouse of technologies, without compromising durability or build quality.

The mouse has 11 programmable buttons that can be customised through Logitech G HUB Software to perform individual action or assign macros. Additionally, the mouse features a dual-mode hyper-fast scroll wheel and an adjustable weight system with six weights — four at 2g and two at 4g — so you can adjust the weight and balance of the mouse to match your play style. 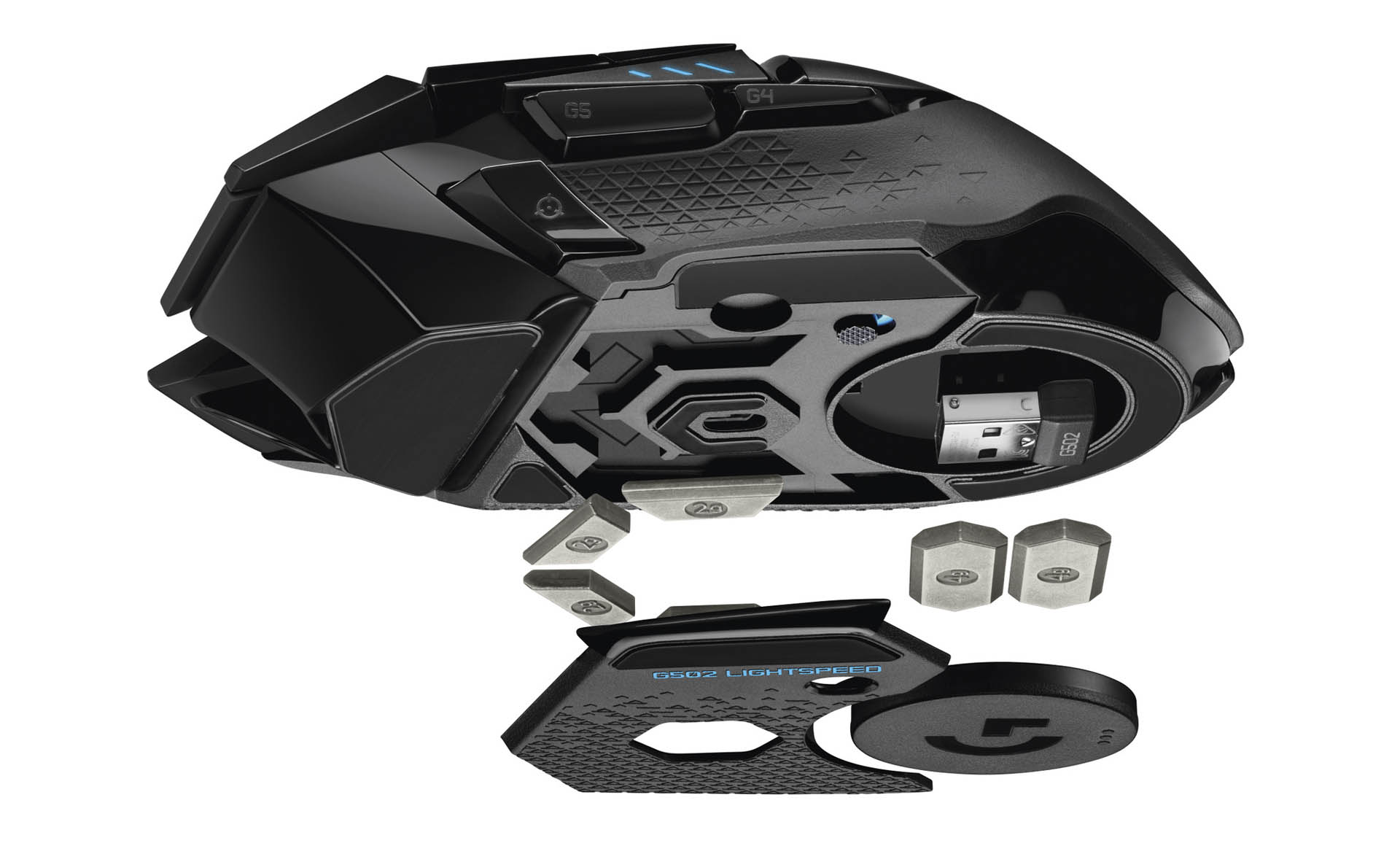 The Logitech G502 LIGHTSPEED is the ultimate in comfort, with textured rubber side grips and a right-handed design that has delighted millions of gamers for years.

In addition, the new Logitech G502 LIGHTSPEED is PVC free and has Plastic Neutral Certification. This means that with every purchase, Logitech helps fund Plastic Bank programs that help remove ocean-bound plastic from the environment.

The Logitech G502 LIGHTSPEED Wireless Gaming Mouse is expected to be available on the Logitech Official Website and all major retailers from May 20th, 2019 for $249.9o (AUD).