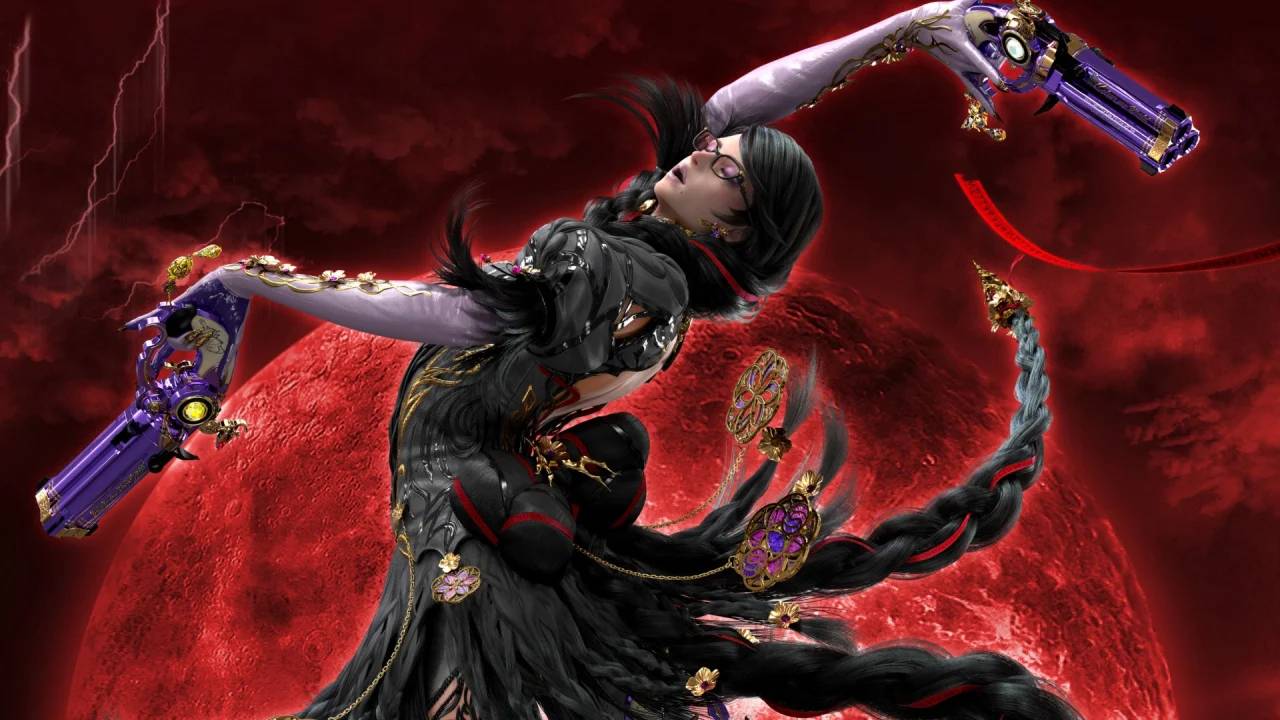 Their ability to make unique and interesting combat mixed with some truly brilliant unique IP makes them a consistently brilliant studio. Bayonetta  was one of these, which looked doomed to be a cult classic until Nintendo backed the franchise and kicked off Bayonetta 2.

Now by some miracle their success has been rewarded and we have the new and awesome Bayonetta 3. 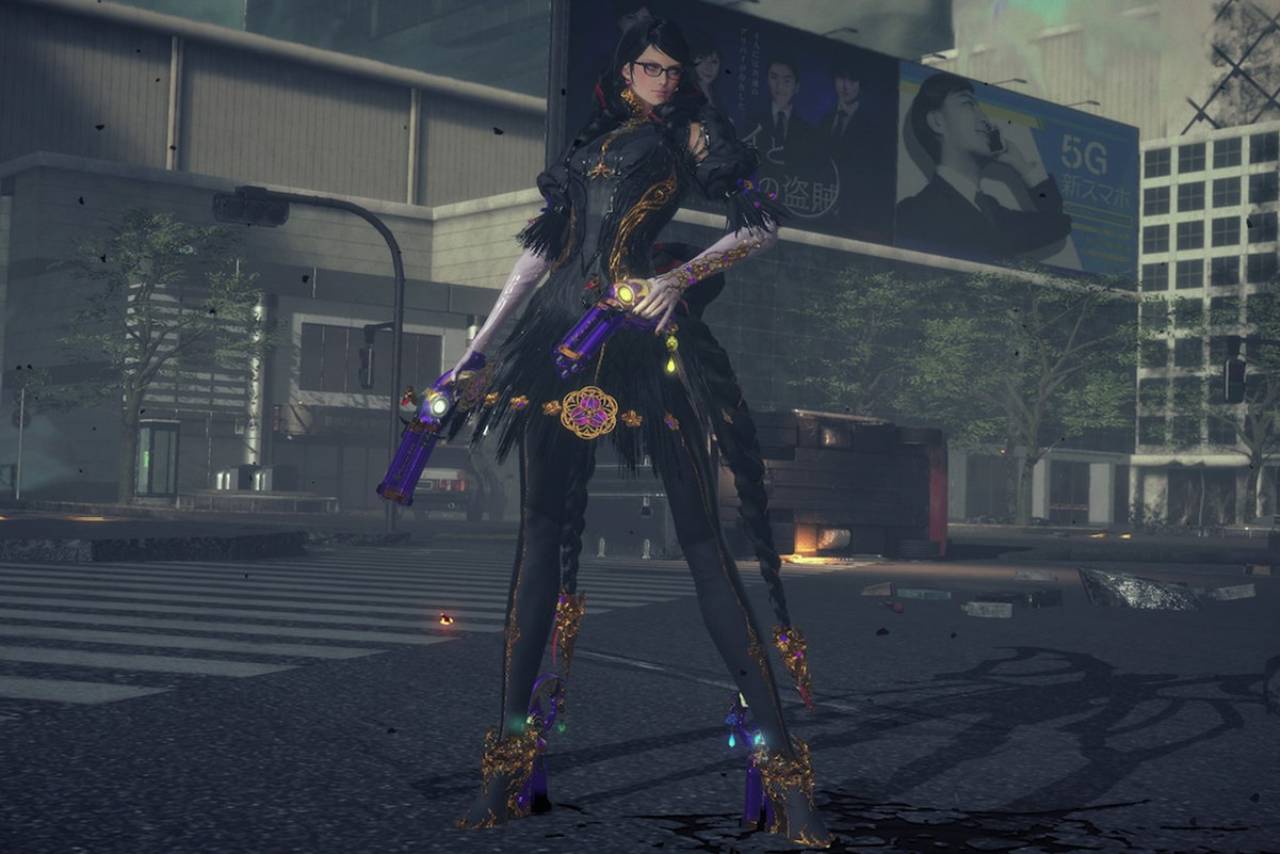 Bayonetta 3 kicks off with a strange battle happening. She is going head to head with some being called the Singularity.  In this battle she saves her friend Viola through some kind of portal right before being killed.

Yup Bayonetta is killed in the opening moments of Bayonetta 3.

We then jump into a new mission where Bayonetta is living her normal earthly life and she takes out a giant beast, as per usual. Confused yet? Because I bloody was.  Suddenly Viola falls from the sky and Bayonetta and the team are left confused.

It turns out that we are getting all Dr Strange in this business with the multiverse. The Singularity being is going from universe to universe killing their versions of Bayonetta. This leaves Viola and Bayonetta’s usual band of misfits must go through the multiverse to stop it. The story is absolutely bonkers and I love it, though as the goes on it becomes weaker as we don’t get too much into the villain or his motives, or anything like that. There are some daft story lines including a bit of romance that fits the game but is a touch, well just uninteresting. But that’s not new to the series either. 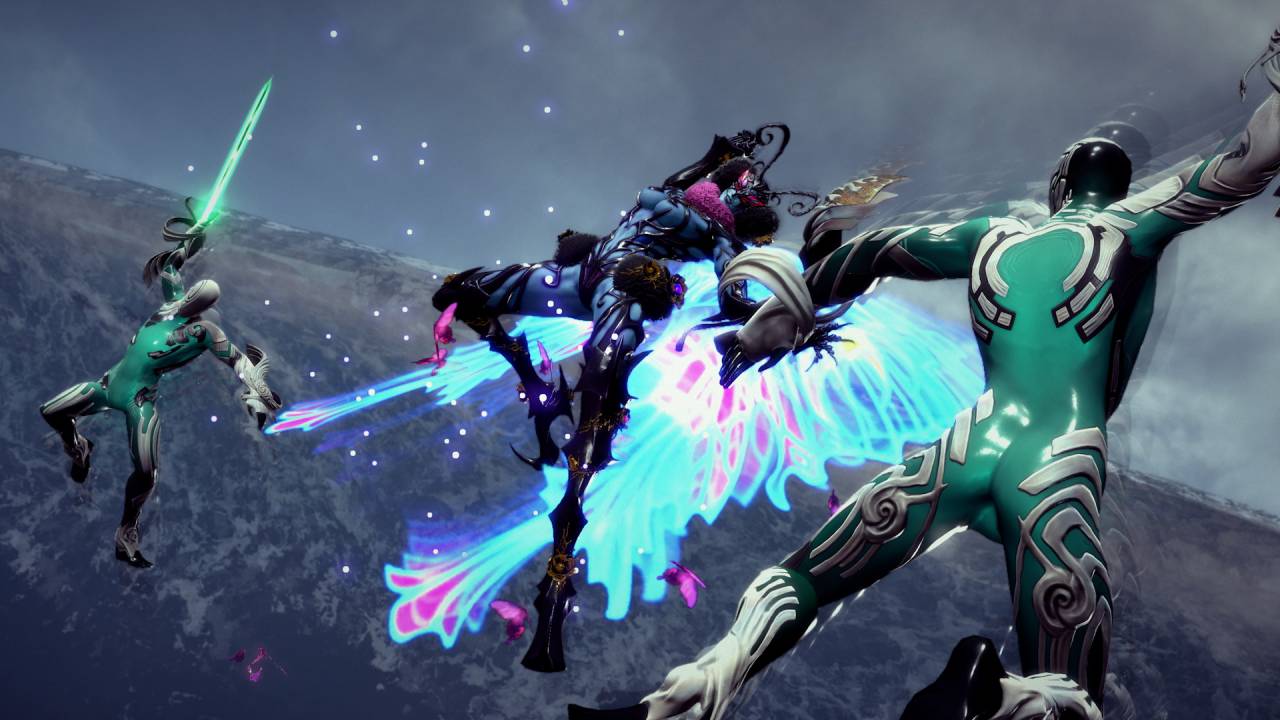 The real reason to play Bayonetta 3,  as with previous entries, is that sweet gameplay.

Bayonetta 3 overhauls the combat a fair bit.  Getting into the nuances will be boring for me to write and for you to read so I will say it is as smooth and fun as ever to go toe to toe with enemies. The biggest change to this is that she can now summon her demons to fight.

The demons used to just be bad ass finishers, but now you can just use the demon when you have enough energy. They are super overpowered and satisfying to use, but to keep the game in check there are limitations. The best one is that while the demon is summoned and eating the enemies, Bayonetta is stuck standing still.  It only takes one hit for her to cancel the summoning which makes the use of it really strategic at times.  It didn’t stop me from liberally using this power, but it did stop me just spamming it and wiping up every encounter.

She also burns through the bar pretty quickly so this stops you from abusing it all the time. 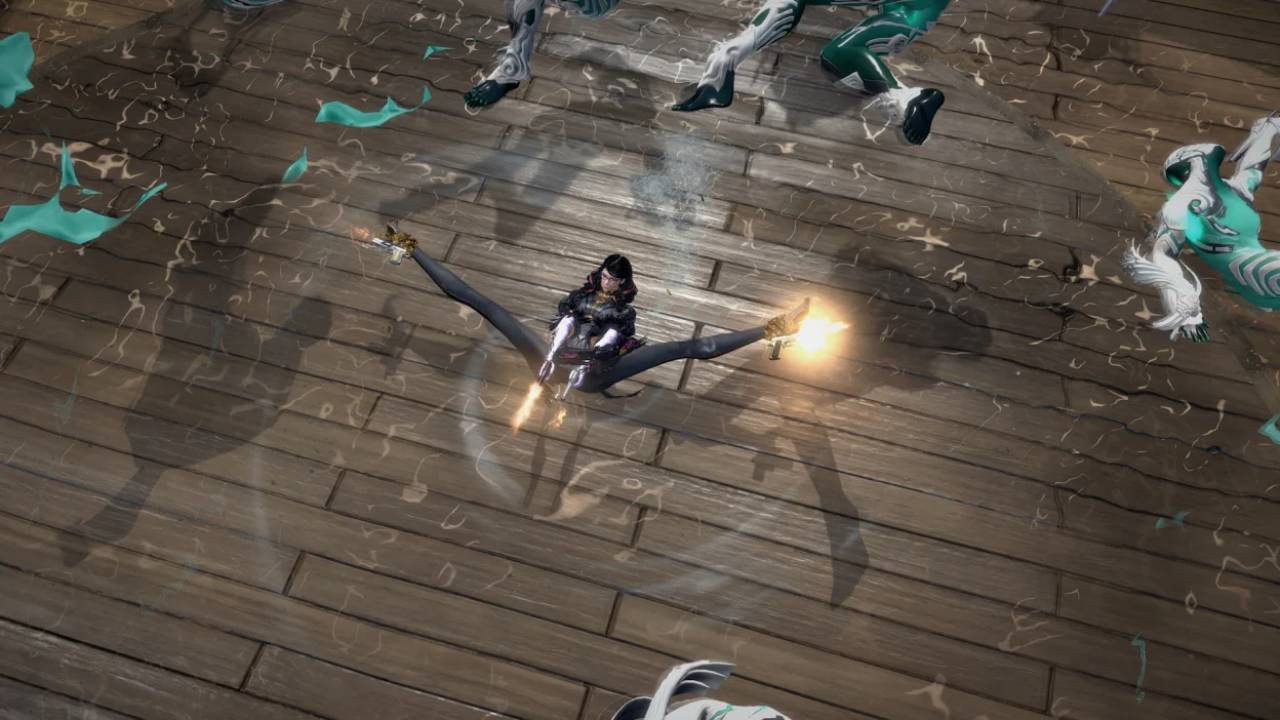 The game looks pretty damn fantastic as well. It is built to run on the Switch so doesn’t look flawless on a big TV, but the stylistic choices look awesome regardless of resolution. When playing on the go though it looks so fantastic in handheld mode.

As with previous entries Bayonetta 3 is equipped with an amazing soundtrack and solid voice acting. There is really something to the elegance of the music and the visual styles that add a relaxing yet chaotic tone to the games.

Bayonetta 3 is another excellent entry in the Bayonetta series. The story is standalone enough that anyone wanting to check it out wouldn’t have to play the first 2 games.  But you really should, they kick ass too.

It has its minor weaknesses but on the whole Bayonetta 3 is just a fantastic game well worth your time. 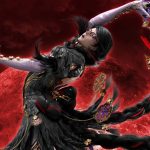