QBBY RETURNS FOR ONE LAST ADVENTURE 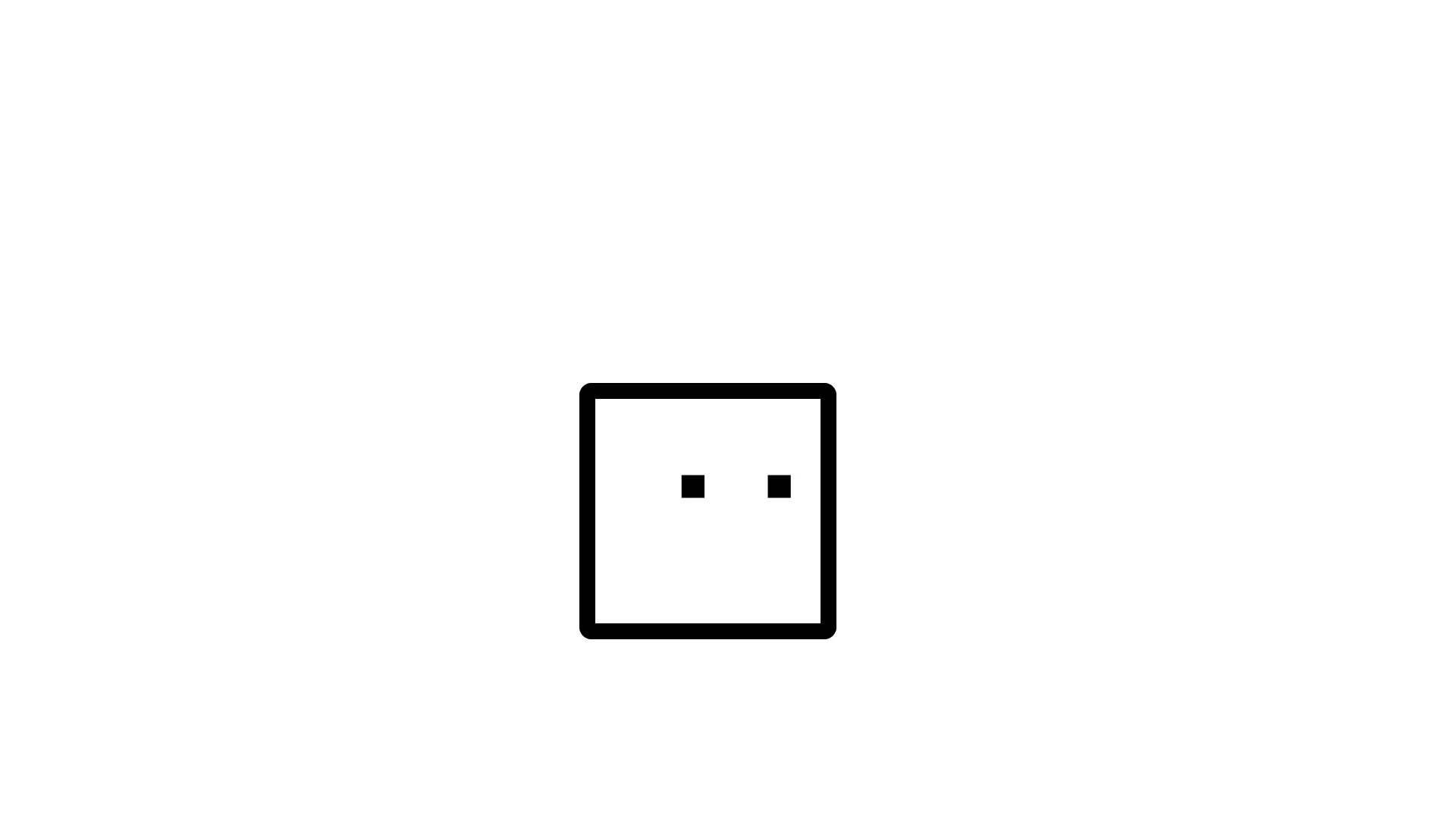 In 2015’s BOXBOY!, Qbby arrived on the scene and forced both puzzle and platformer fans to start thinking outside the box. In BOXBOXBOY! the following year, he upped the ante with new powers and more complex puzzles. Now Qbby is back to square up to his biggest challenge yet in BYE-BYE BOXBOY!, which launches on Nintendo eShop for Nintendo 3DS on the 24th of March 2017. The perfect introduction to Qbby and his quirky, minimalist world is out today on Nintendo eShop in the form of the BOXBOY! series demo, which lets players tackle a package of levels from both previous titles, in addition to a selection from BYE-BYE BOXBOY!.

Developed by HAL Laboratory, creators of the Kirby series, the BOXBOY! trilogy of puzzle-platformers sees players control Qbby, a simple yet surprisingly expressive square-shaped character, as he makes his way through a multitude of 2D side-scrolling levels. While he may look like a somewhat unassuming hero, Qbby packs a rather special power into that small frame of his – the ability to create a string of boxes out of thin air. By learning to harness that power and use it in a variety of ingenious ways, players will be able to solve the numerous puzzles that lie ahead. 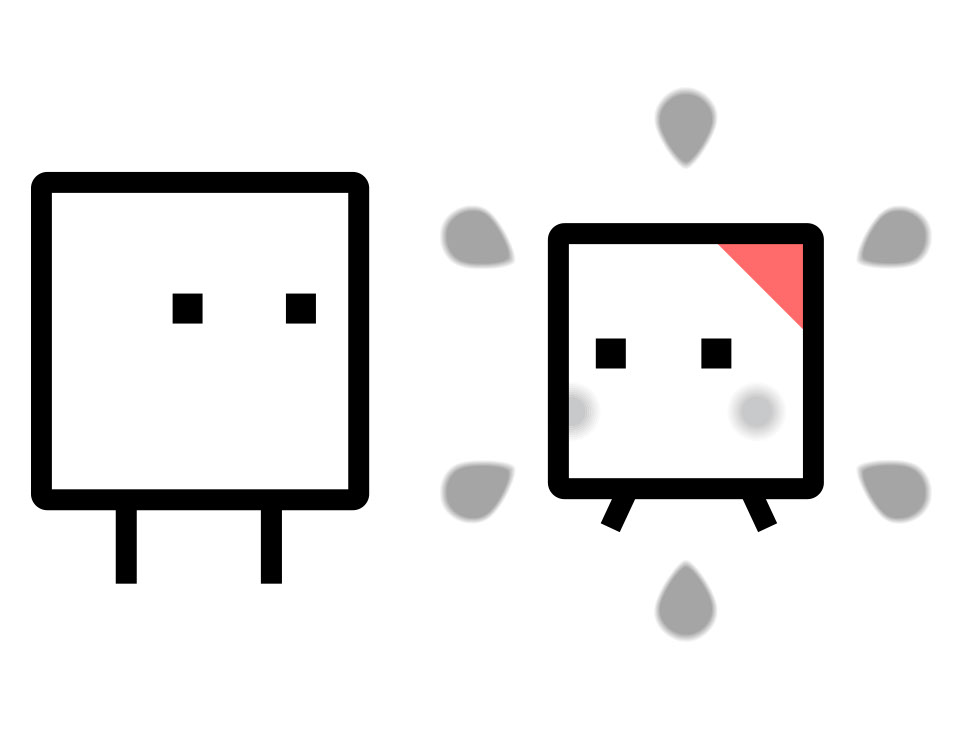 With more than 180 brain-teasing levels to tackle and four planets to explore, BYE-BYE BOXBOY! is Qbby’s biggest adventure yet. On each planet he will encounter a Qbaby – a small lifeform similar in appearance to Qbby himself. These Qbabies are in need of guidance, and by helping them to safety, Qbby will be rewarded with the power to create all-new box-types. Blow walls to smithereens with a bombox, soar into the air with a box rocket, teleport with a warp box or dispatch a remote box to reach far-flung corners, as you grapple with the puzzling new possibilities on offer.

For true brainboxes, Qbby can also tackle five unlockable Challenge Worlds. Each of these imposes its own specific gameplay restriction that changes the rules in new ways. Can players get through a Level without throwing boxes, or where falling too far is game over? How about helping Qbby to the goal without the ability to jump?

For the first time in the series, BYE-BYE BOXBOY! also features amiibo functionality. Players can use Kirby Collection amiibo figures to unlock additional costumes and dress Qbby up as Kirby, Meta Knight, Waddle Dee or King Dedede. The Kirby, Meta Knight and King Dedede amiibo from the Super Smash Bros. Collection will also unlock the respective costumes for those characters. Also available from the 24th of March is the Qbby amiibo (Japanese retail version), launching exclusively via the Official Nintendo AU / NZ eBay Store.

Furthermore, players with save data from BOXBOY! on their Nintendo 3DS system can transfer an additional 10 costumes, and those with save data from BOXBOXBOY! can transfer an additional eight. The costumes from BOXBOY! include the Rabbit, which allows Qbby to jump higher, and the Wizard, which allows him to create an extra box, with a grand total of 37 costumes available. As a special bonus, players with game data from both of the previous titles will unlock both a Qucy costume and the option to play the game in a distinctive visual style reminiscent of the original Game Boy.

Join Qbby as he harnesses the power of special new boxes in his largest adventure yet, when BYE-BYE BOXBOY! comes to Nintendo eShop for Nintendo 3DS priced at AU$7.50 / NZ$8.25. A BOXBOY! series demo, containing a selection of Levels from BOXBOY!, BOXBOXBOY! and BYE-BYE BOXBOY! is also available for free download from today.