Get Ready Not One but Two Epic Yarns 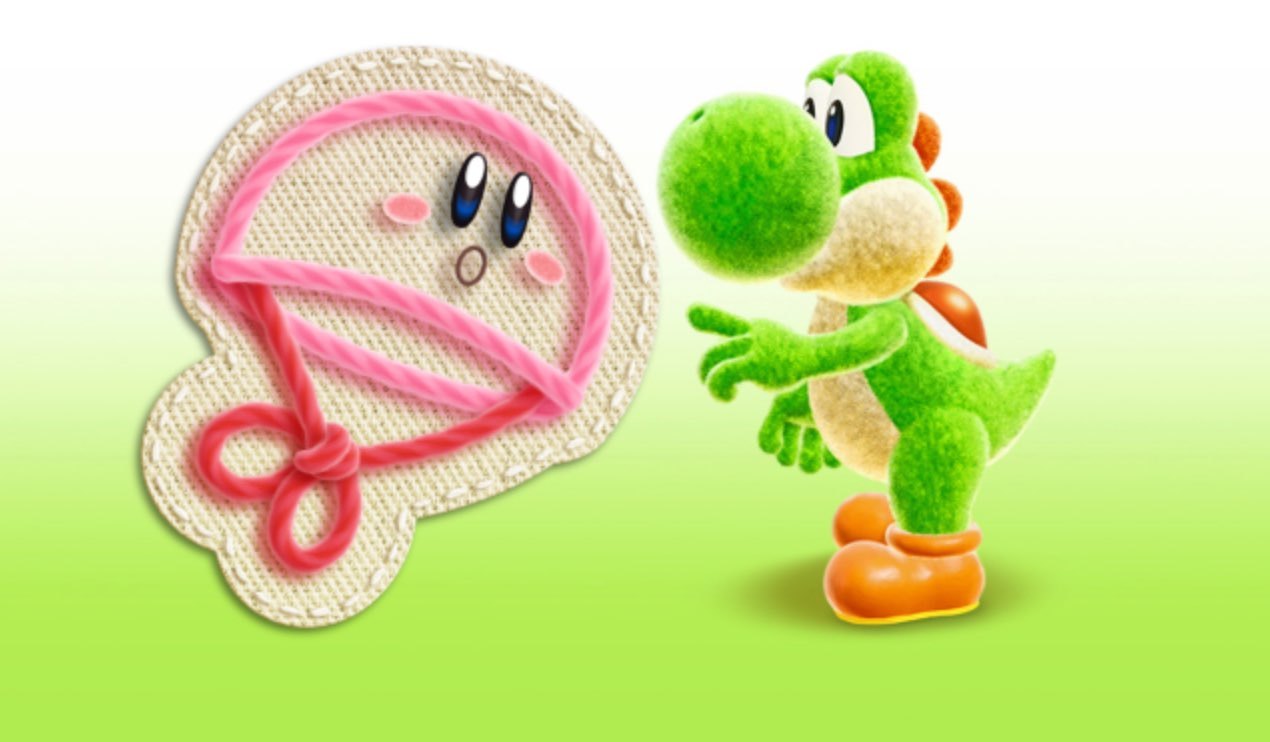 New handcrafted Yoshi and Kirby games are launching in March 2019.

Yoshi’s Crafted World, a brand-new adventure and the first game starring Yoshi for Nintendo Switch, launches exclusively for the console on the 29th of March 2019.

Kirby’s Extra Epic Yarn launches for the Nintendo 3DS family of systems on the 9th of March 2019. 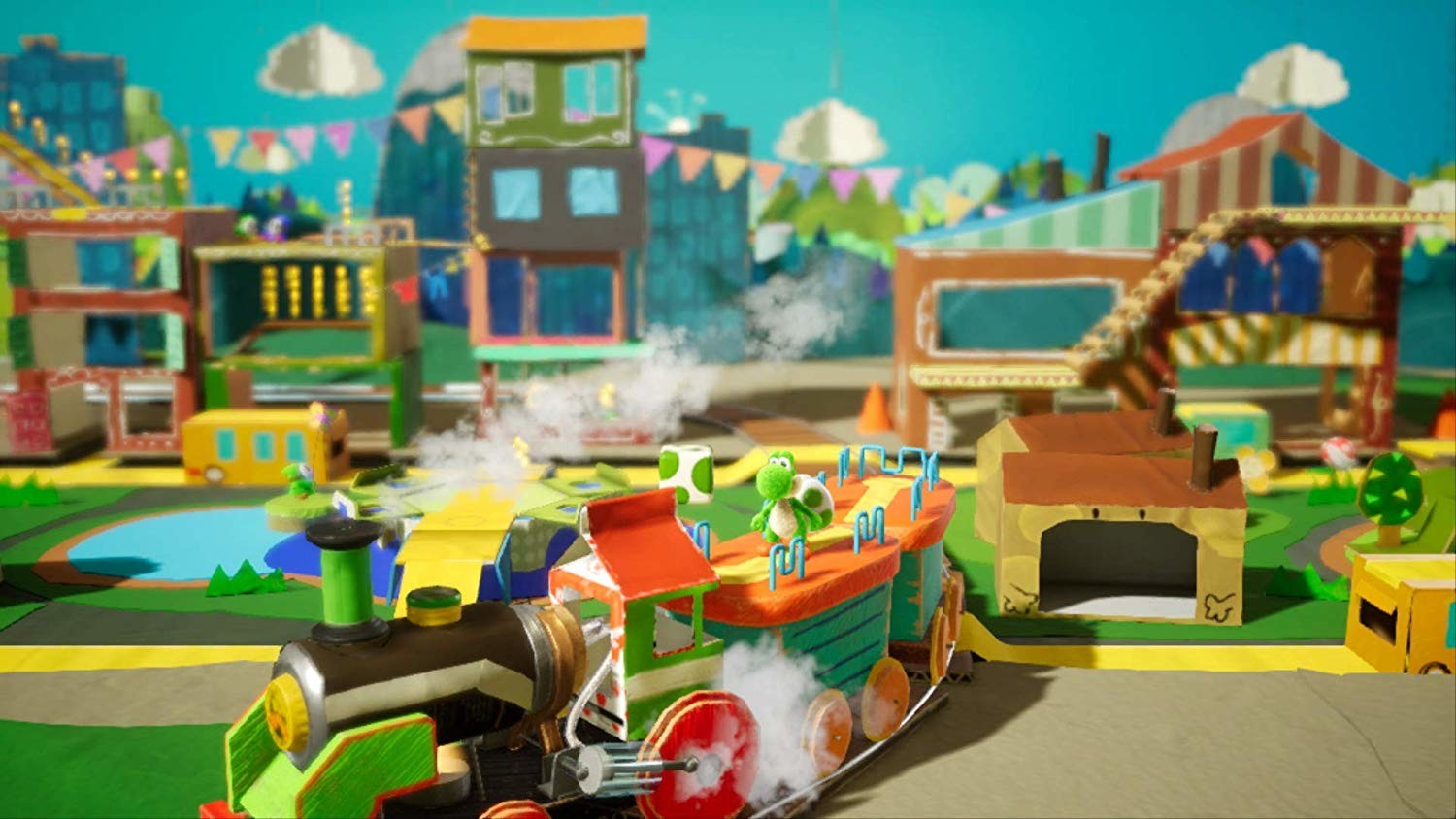 In Yoshi’s Crafted World players take control of a Yoshi exploring a big world crafted from household items like boxes and paper cups, navigating each themed stage to solve puzzles and find hidden treasures. On the flip side, stages can be played backwards, providing new perspectives to explore and the challenge to find Poochy-Pups that are hiding around the course. Players can even join up with a friend to play through the game in two-player co-op.

In Kirby’s Extra Epic Yarn, an enhanced version of the acclaimed Kirby’s Epic Yarn that was originally released for the Wii system, Kirby is transported into a world made of cloth and yarn to unravel enemies, unzip secret passageways and transform into powerful vehicles. Every stage in the original Wii version is stitched in, but this Nintendo 3DS version has some new features, like new Ravel Abilities that power up Kirby in fun ways, new mini-games featuring familiar faces King Dedede and Meta Knight, new furniture to personalise and decorate Kirby’s Pad, and a new Devilish mode that adds an extra layer of challenge to each stage. 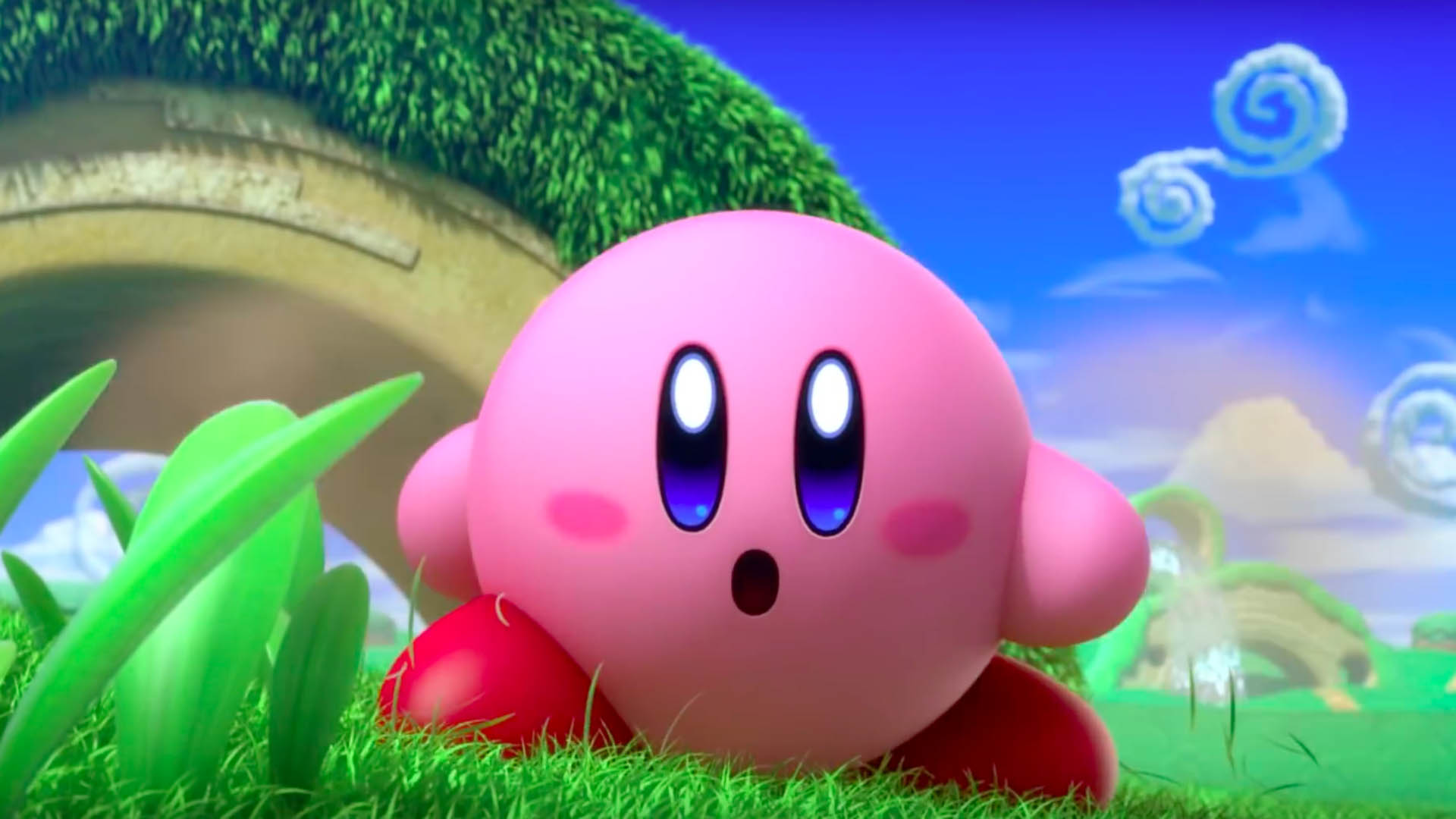 Some of the Ravel Abilities include a giant yarn ball used to attack enemies, a wire sword that can slice through anything and the Nylon ability, which can generate wind for jumping higher and collecting beads.

Fans of Yoshi and Kirby have a lot to look forward to in March, as Yoshi’s Crafted World launches exclusively for Nintendo Switch and Kirby’s Extra Epic Yarn launches for the Nintendo 3DS family of systems.