Don’t miss out on being a part of a Nintendo first! Miitomo the company’s first-ever smart device application will launch in Australia later today (March 31st).

Miitomo, which recently launched in Japan and has already passed one million downloads, is a free-to-start social experience that lets users spark one-of-a-kind conversations with friends in a whole new way using Mii characters.

Getting started with Miitomo and being a part of this Nintendo milestone is easy: After downloading the app for free on the App Store for iPhone, iPod touch, iPad, along with Android devices, users create a Mii character and customise facial features like eyes and hair, as well as voice and personality. Users can also use the camera on their smart devices to snap a photo of themselves, which can be used to create a Mii, or they can simply import their Mii from their Wii U or Nintendo 3DS / 2DS using a QR Code. 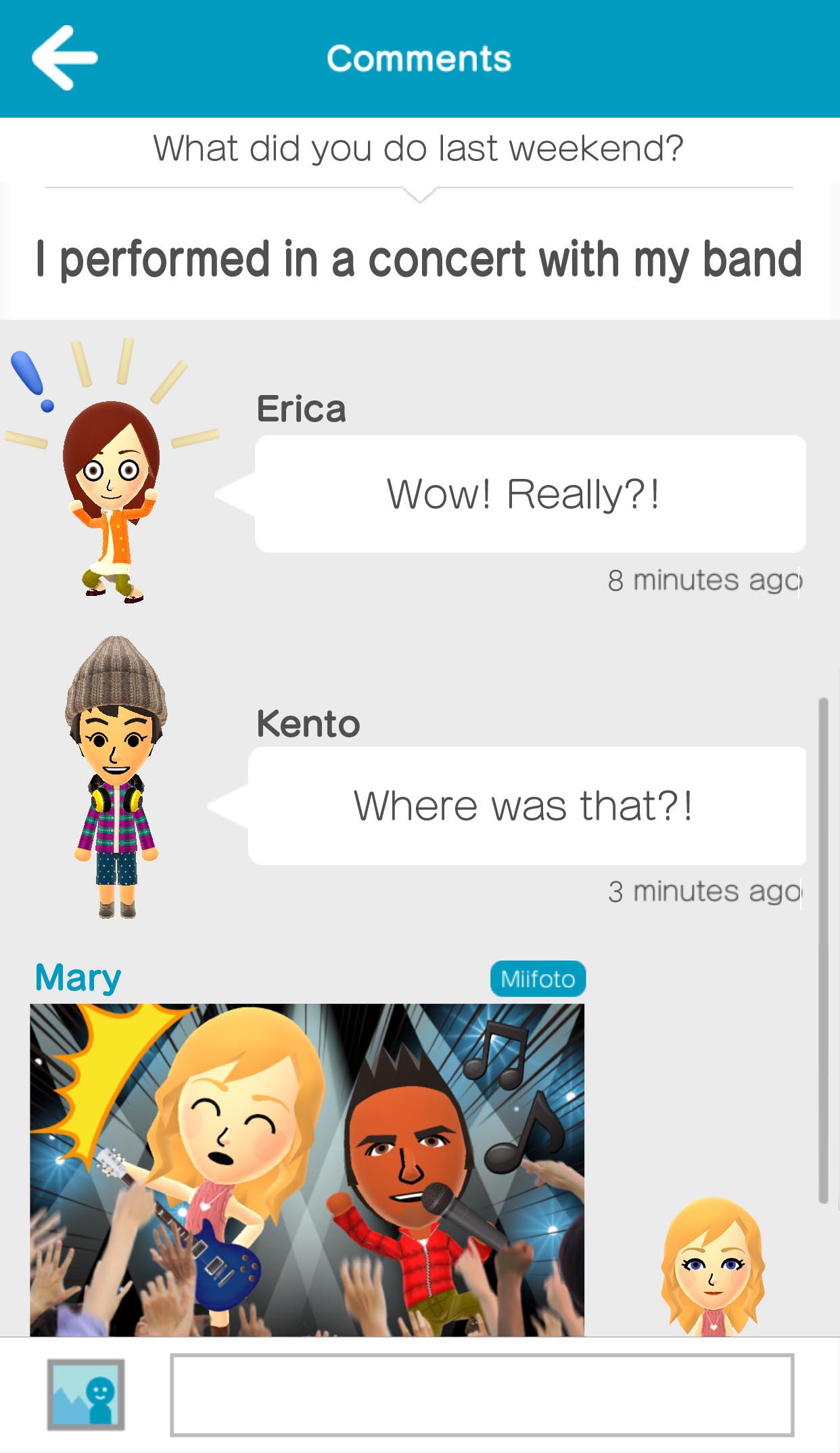 Once their Mii is ready, users can add friends who already have the app in person, or by linking the app with their existing Facebook or Twitter accounts. After that step is complete, it’s time to answer some questions!

Miitomo creates conversations and turns discussions into a form of play by prompting users to answer all kinds of fun questions. How would you define your fashion style? What’s the strangest thing you’ve ever eaten? If you were given ten grand to spend in one day, what would you do? The answers get shared among friends, sparking interesting conversations – part of the fun is discovering unexpected facts about your friends. When users hear how their friends respond to questions, they can give answers, a “heart” or a written or picture comment. 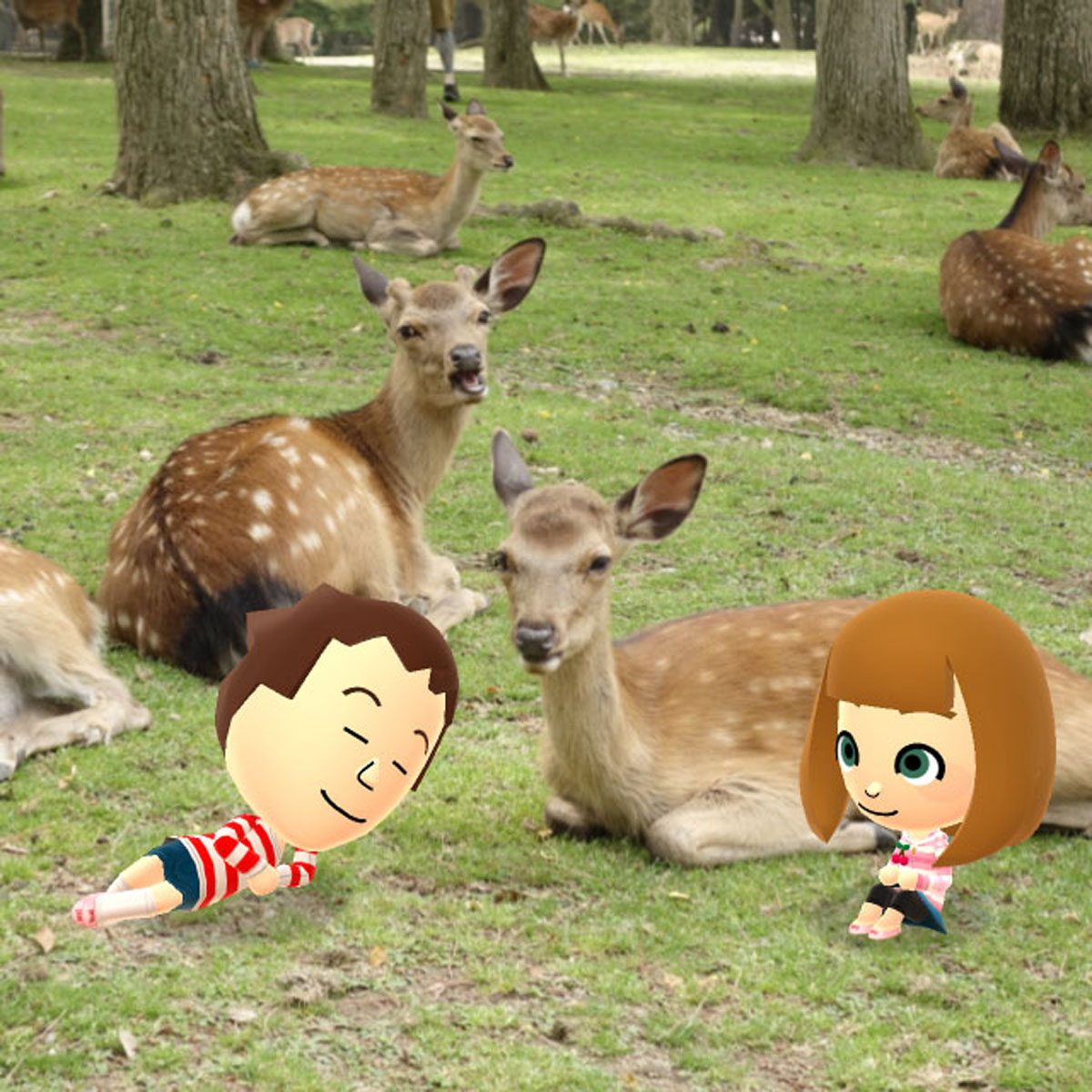 My Nintendo is much more than a rewards programme: it’s a comprehensive service that also rewards users for interacting with Nintendo products and services in a variety of ways. Miitomo users who link the app to their Nintendo Account will be able to take advantage of My Nintendo to enhance their experience.

Platinum Points can be earned by interacting with Nintendo apps and services, including Miitomo. Gold Points are earned when purchasing digital versions of games from the official Nintendo website or Nintendo eShop on Wii U and Nintendo 3DS. Both Platinum and Gold Points can be redeemed for rewards like digital content and discount coupons. 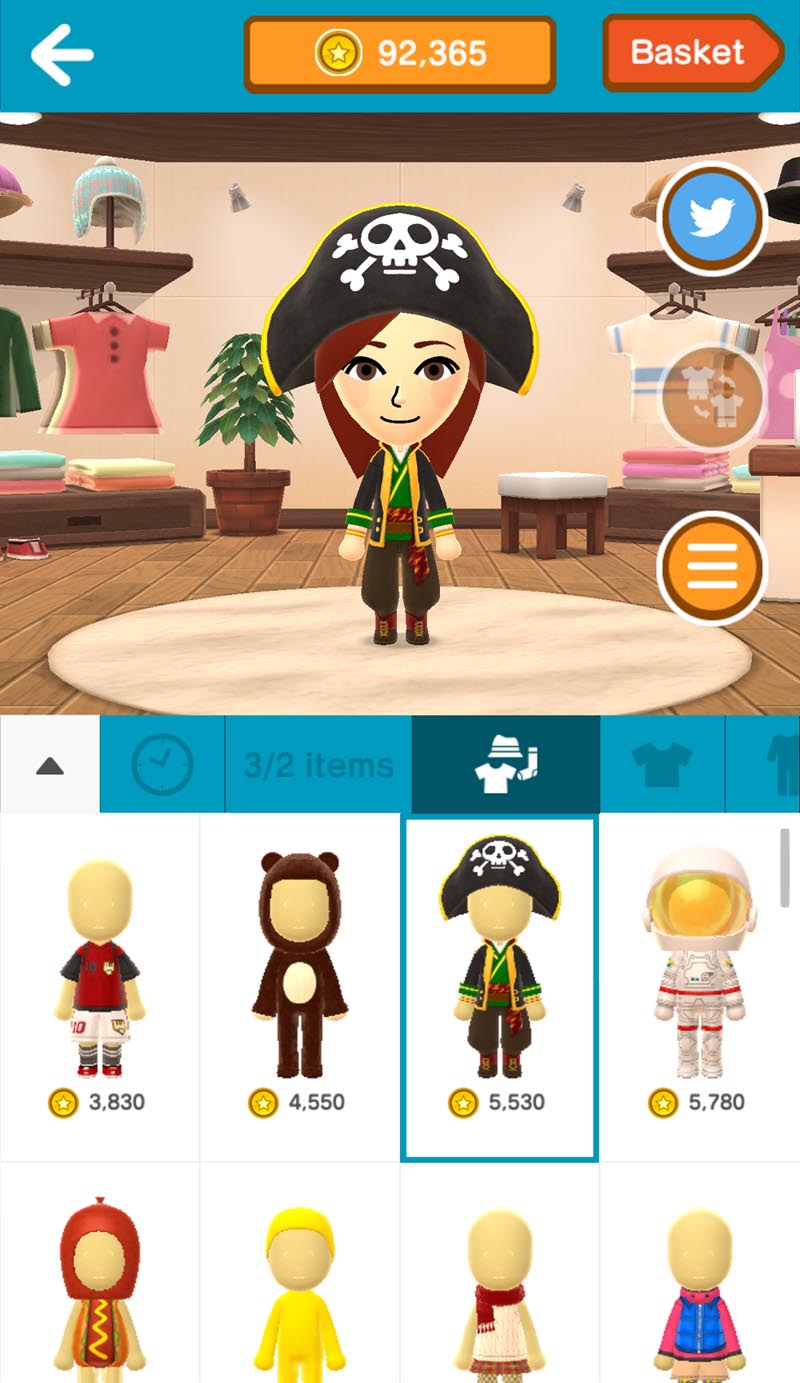