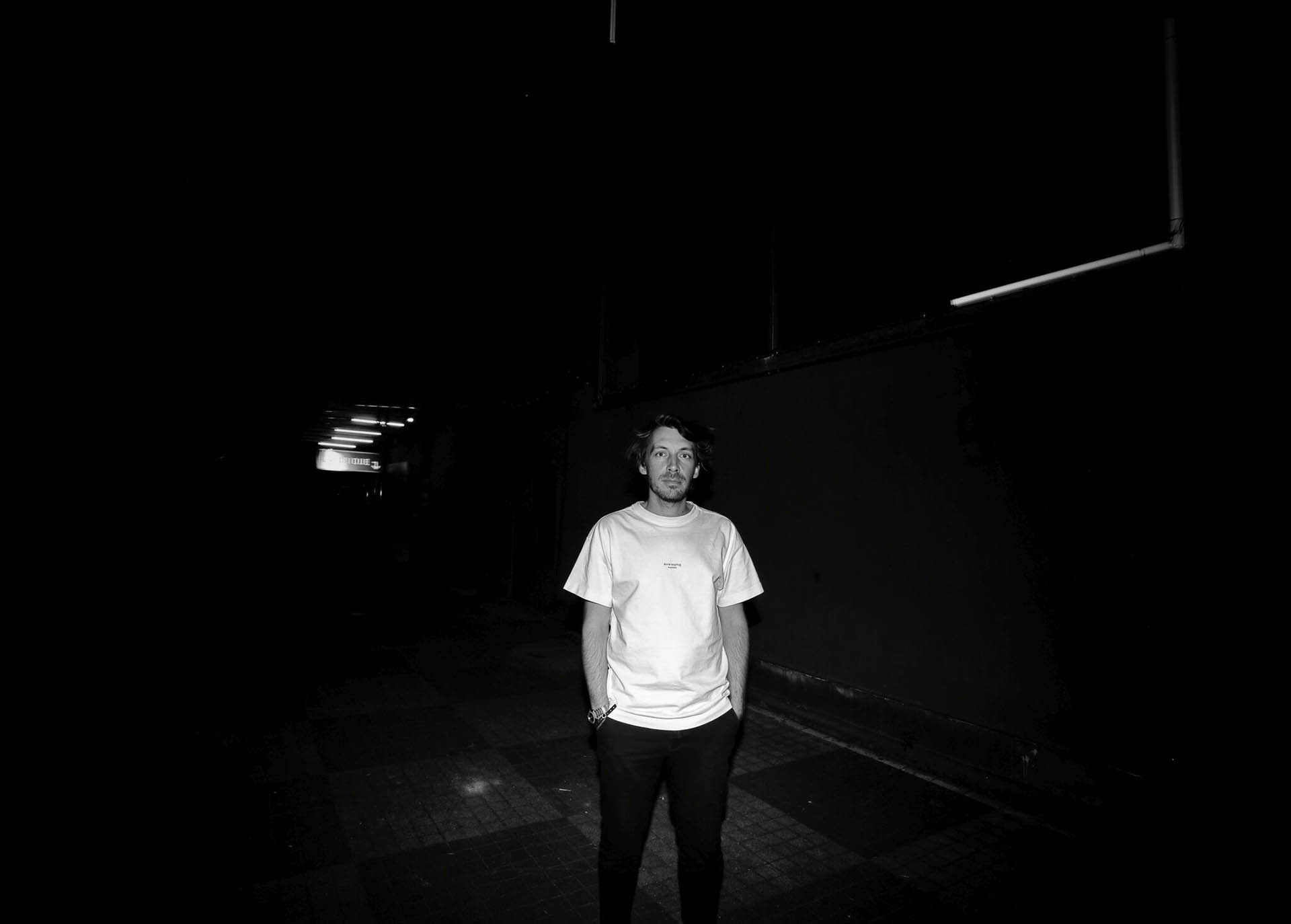 Yuksek’s fourth album was another widescreen, multi-genre offering that has already given rise to two great packages including tracks by Kraak & Smaak, BOSQ, Mighty Mouse and Chloé. 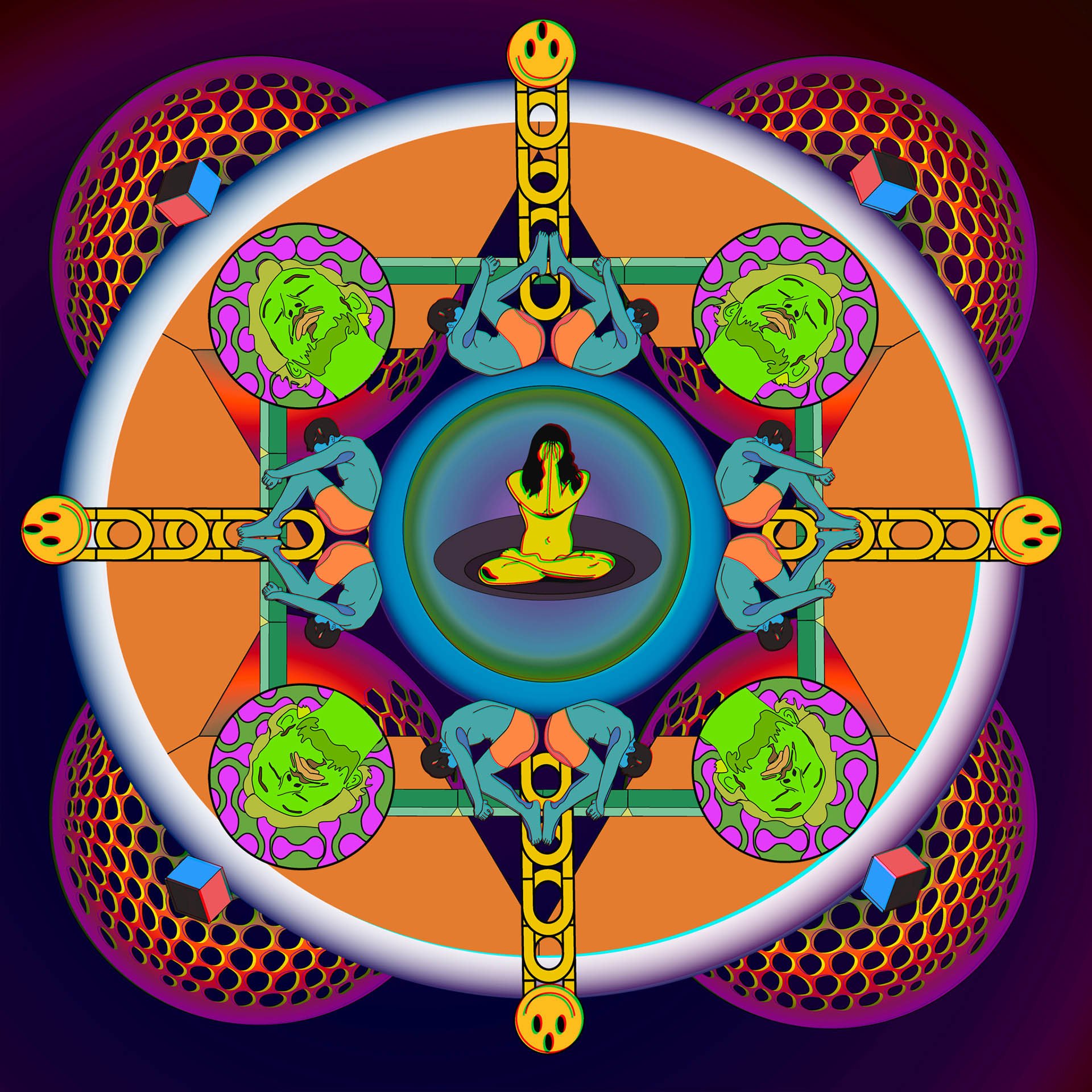 Label regular and revered melodic maestro You Man flips ‘Cadenza’ into a warm, colourful house track with catchy riffs and long legged drums, while Brooklyn-based artist, multi-instrumentalist and co-head of Razor-N-Tape Records JKRIV brings hip swinging disco bliss to his perfectly loose, organic take on ‘The Only Reason.’ Two more French legends in The Mekanism and Franck Roger then bring their many years of know how to a vital version of ‘Do Beljo’ that brims with golden chords, old school disco house energy and a certain sense of spiritualism that warms the soul.

Another Partyfine regular is CLAAP!, the one-of-a-kind Frenchman supported by artists such as Todd Edwards, Jenifer Cardini and Erol Alkan. His expansive remix of ‘Bateu’ has intoxicating leads, rugged arps and a tripped out sense of late night colour that is superbly alluring. Closing out this connoisseur EP is French deep house don Mark Lower who has released on labels like Nurvous. His track has lush jumbled claps, hits, toms and kicks with astral synths, gooey funk bass and a vocal that melts the heart.

This is another essential collection of varied and authentic reworks of Yuksek’s outstanding originals.