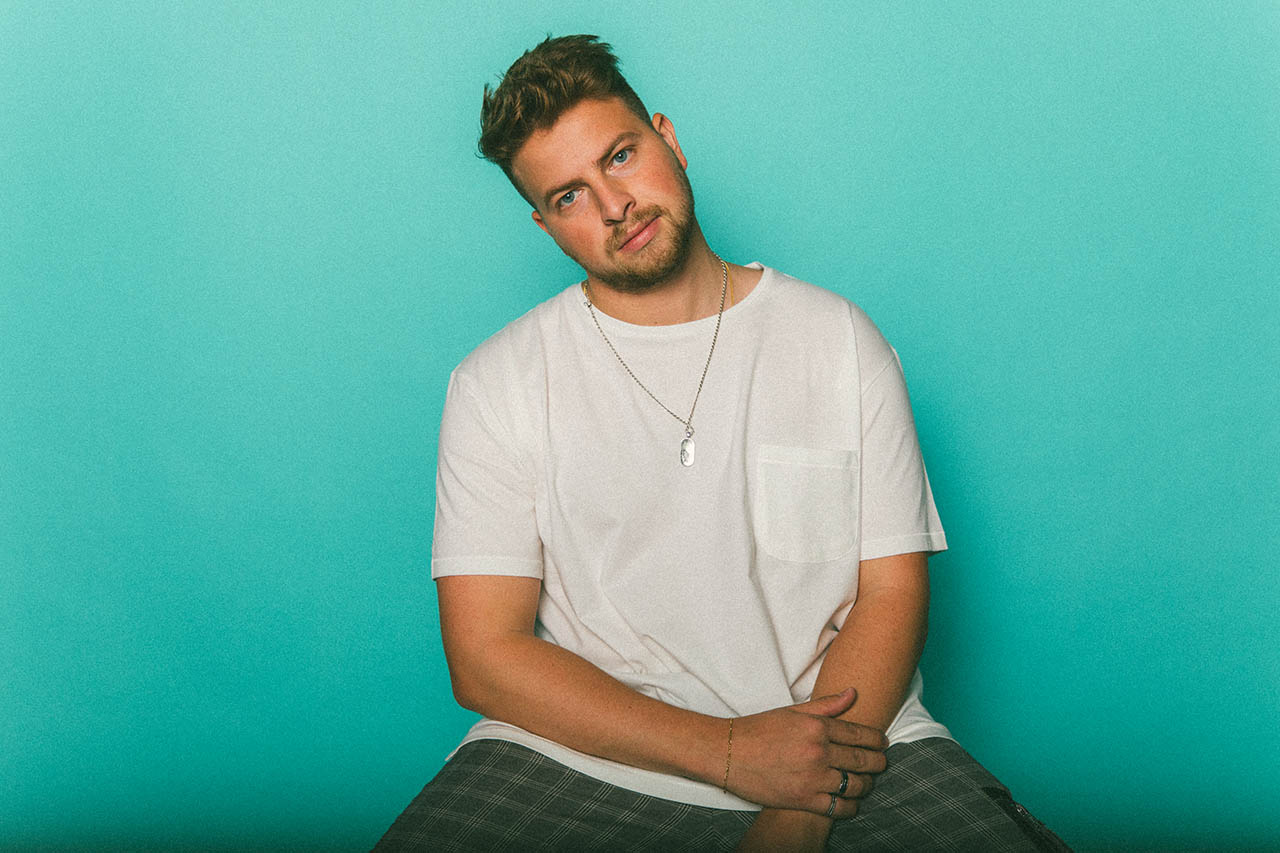 Linking up through the power of the internet and online community during the pandemic, Millean. was recommended to Westend by another student whilst doing production lessons to get by, “We did the session and I was blown away by Millean.’s song writing and overall production abilities. Fast forward two years, Millean. and I are coaches on my music production school Kick & Bass,” Westend shares. 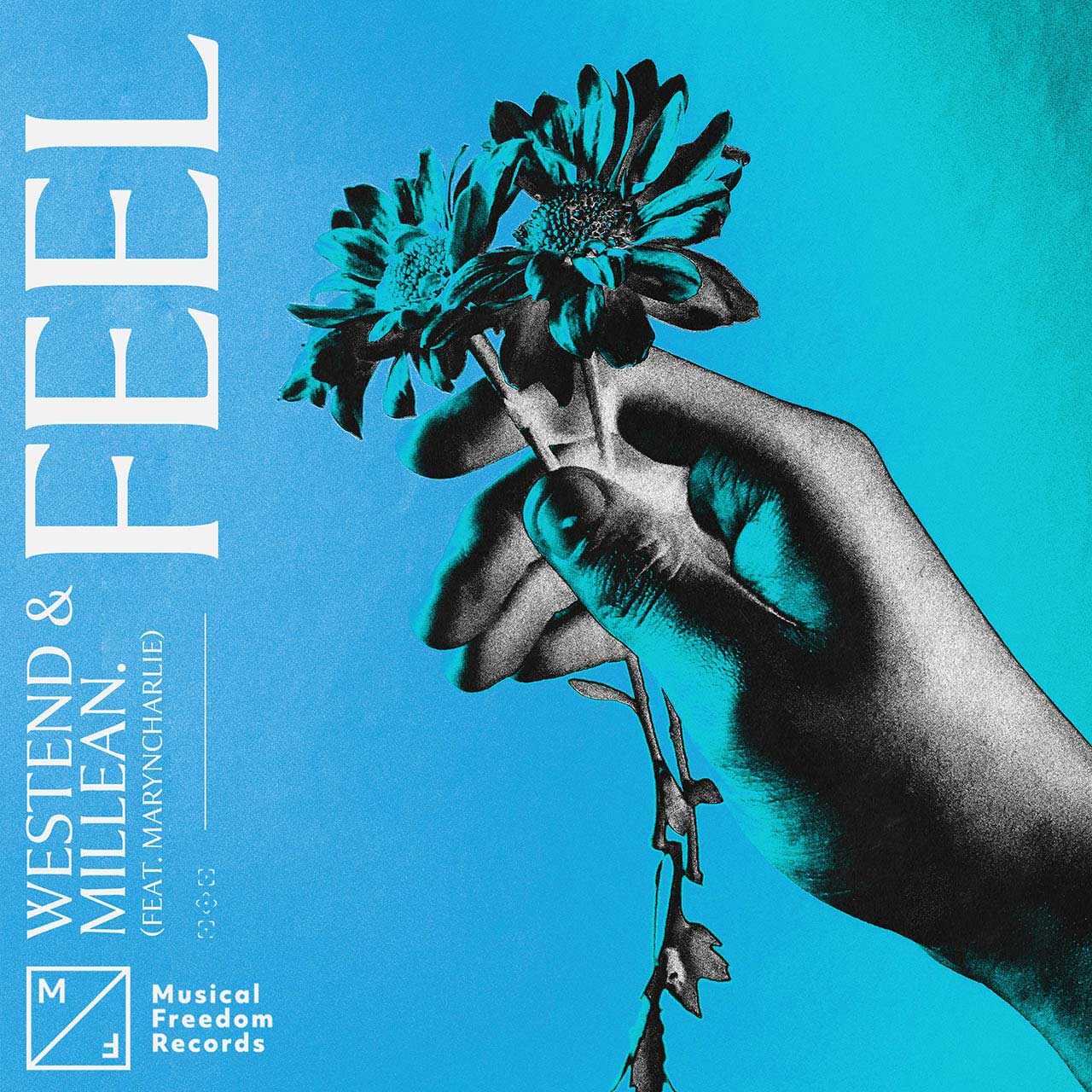 Whilst providing their expertise to 400 other aspiring producers through Kick & Bass, the pair now team up for a collab that is perfect for long car rides, sunny beach days and absolute festival benders all in one. Millean. explains, “Westend’s tracks have been in my playlist for the longest time, so I decided to send him the idea for ‘Feel’. He immediately loved it as much as I did and together I really think we turned it into something special.”

Also artists in their own right, Westend sits as the 7th best selling tech-house artist on Beatport with no.2 spots like Get This Party Started (2M streams) on Glasgow Underground and Jumpin’ (6M streams) via Repopulate Mars alongside fellow esteemed producer CID catapulting him up the ranks. He earns consistent support from Diplo, MK, Gorgon City, Joel Corry and more whilst adding to his flourishing discography on the likes of Solotoko, Techne, Club Sweat, Insomniac Records and D4 D4NCE.

Meanwhile, Millean.’s live instrument background has seen him cross over into the world of production. He returns to Musical Freedom following last year’s success with What You’ve Done To Me ft. Bemendé alongside KREAM. Marking the ultimate breakthrough moment for Millean., the single earned over 11M Spotify streams plus support from the likes of Tiësto, Diplo, Afrojack and more.