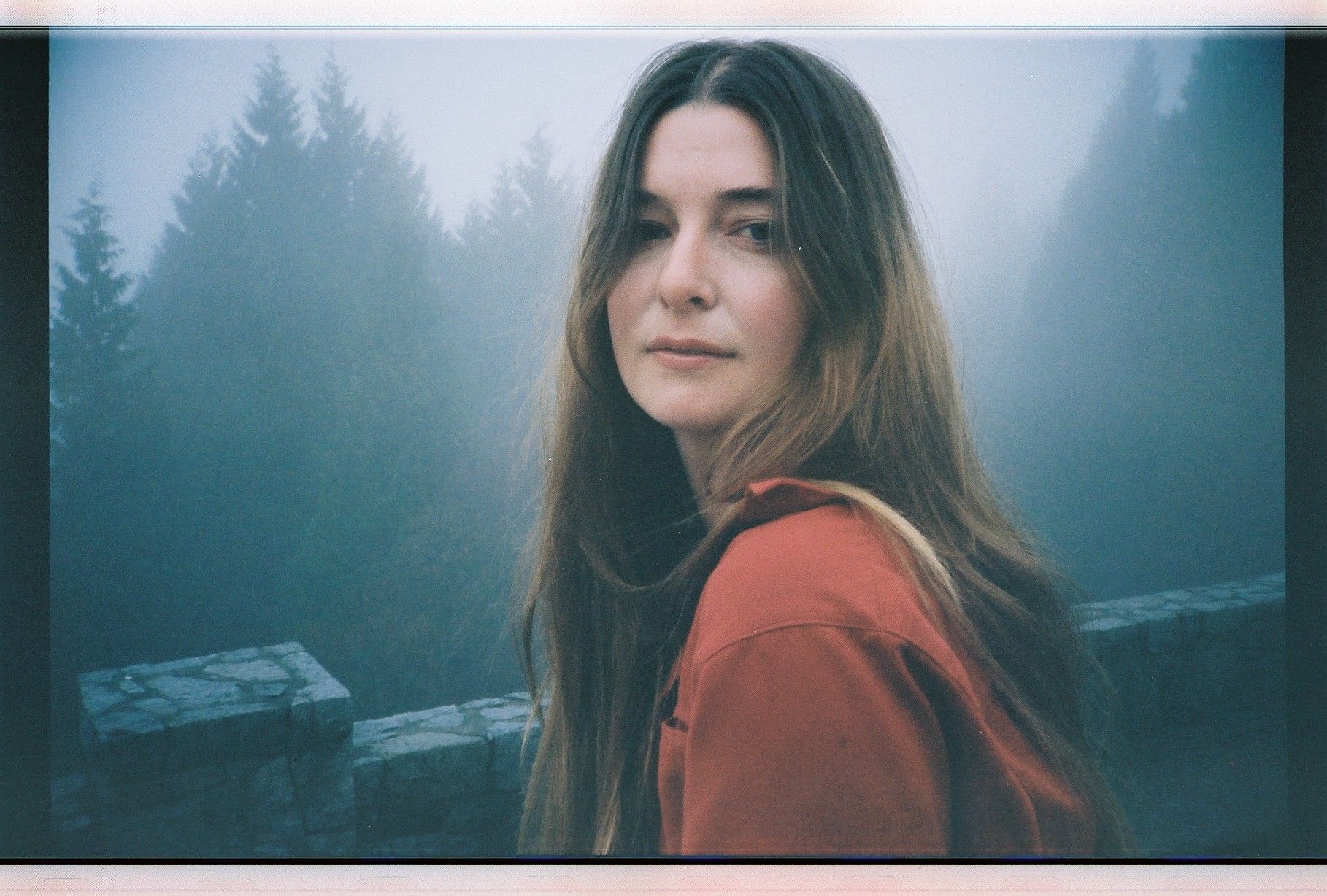 ‘Poor Boy’ features Tom Busby of Busby Marou fame and was written by Jamie to acknowledge the powerful influence of her father – she says, “I hope that he knows what a wonderful father he has been, how much he’s taught us about what’s truly important.” 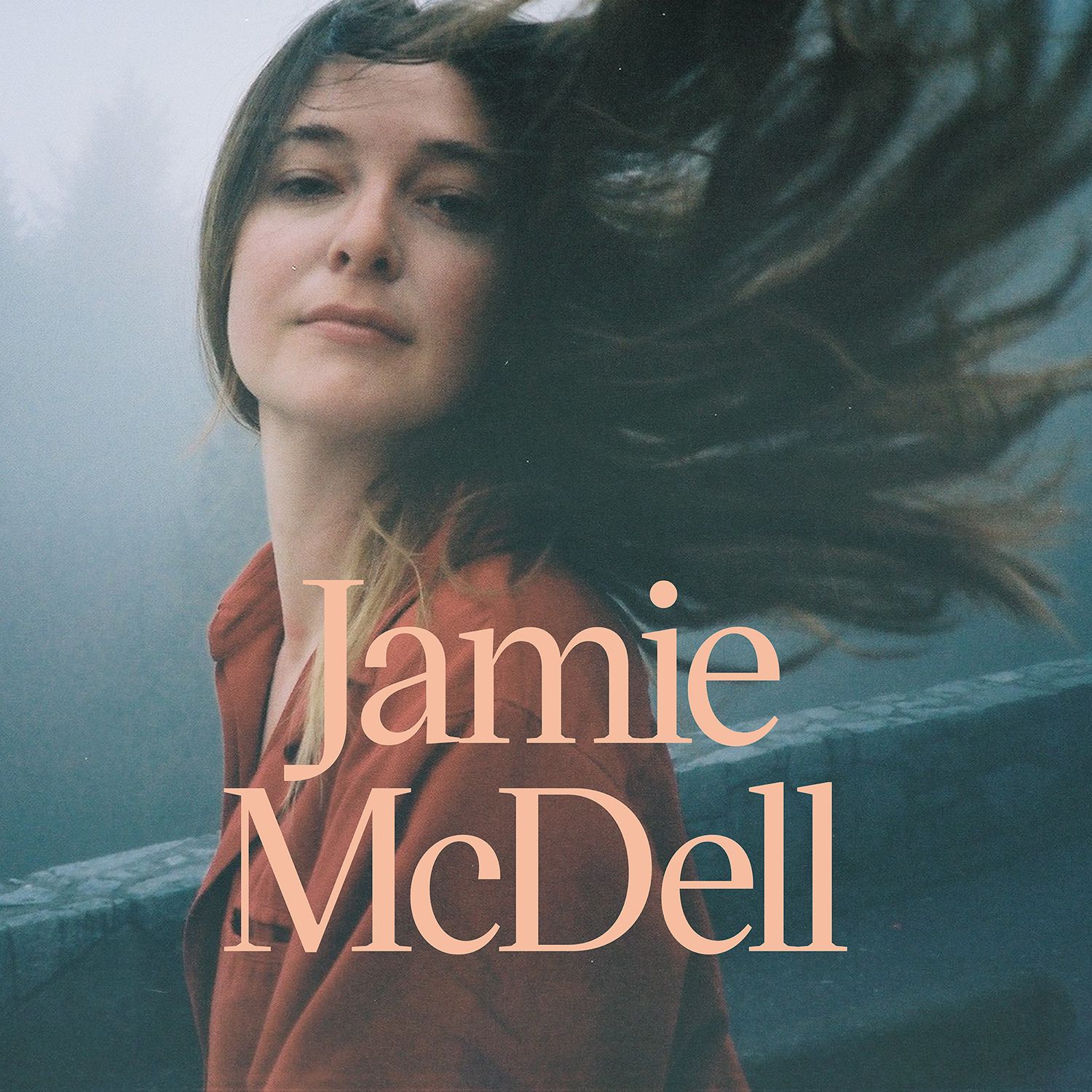 Explaining how the partnership with Tom Busby came about, Jamie explains, “I had opened a show in Auckland, NZ for Busby Marou and that sparked the idea of me joining the boys on an Australian tour. Tom has been super supportive of my music ever since and I absolutely love the tone of his voice and how it elevates this track!”

This new long-player contains Jamie’s most brutally honest moments, in both writing and performance, while the musicians and production take you on modern journey through 70s folk and country, blended with a healthy dose of roots and rock.