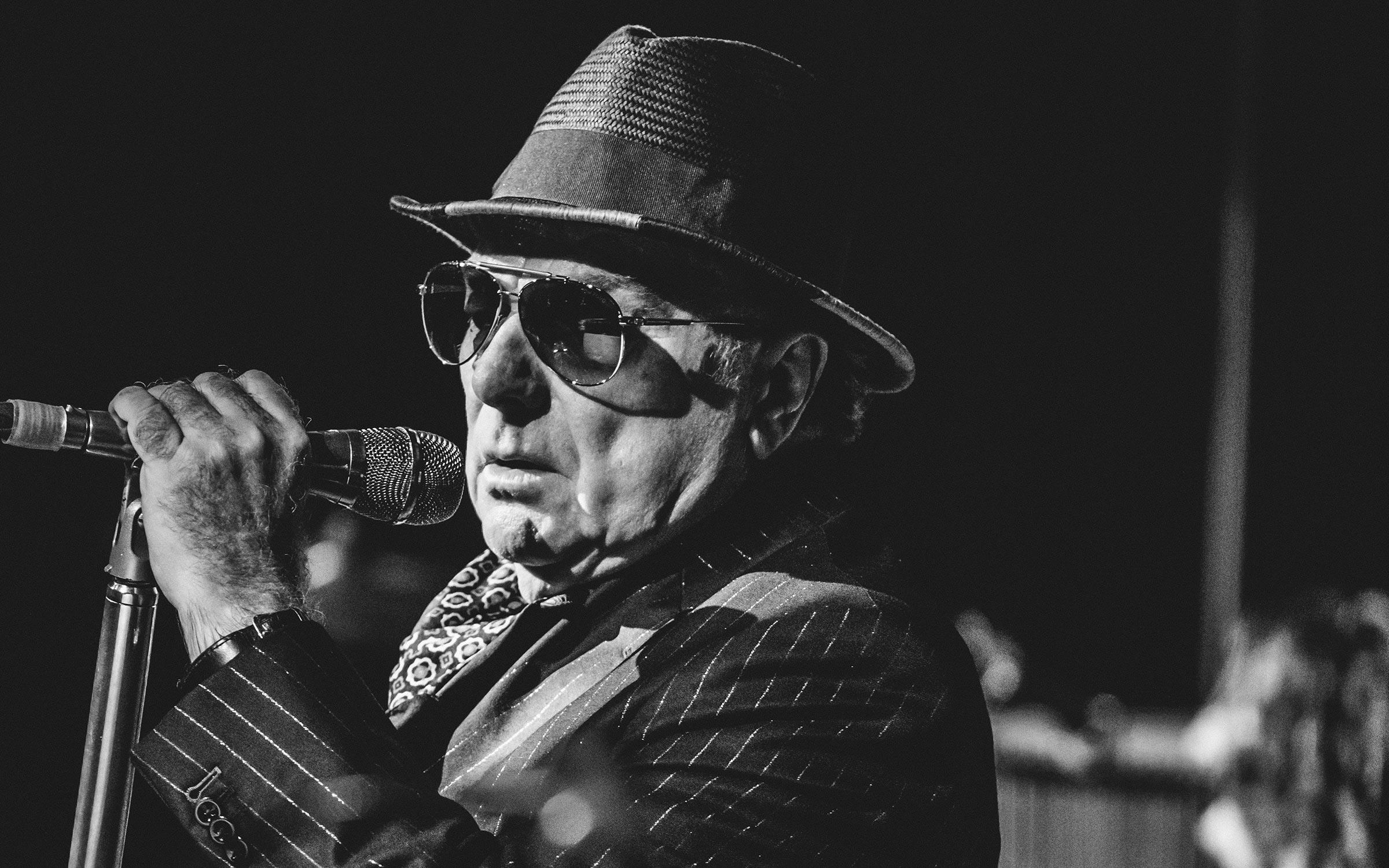 Van Morrison has announced details of his 43rd studio album.

What’s It Gonna Take? is the follow up to Van Morrison’s 2021 release – the 28-track double album Latest Record Project, Vol. 1 – and is further evidence of the rich creative streak that one of the world’s greatest artist’s is currently on.

Pretending – the first track taken from the album – is out now everywhere online.

Van Morrison is one of music’s true originals – utterly unique and inspirational with a legacy that spans the last seven decades. Born in Belfast in 1945 and inspired by blues, country and gospel, he formed the hugely successful R&B band Them in 1964 before moving on to a different realm as a solo artist.

One of the most prolific recording artists and hardest working live performers of his era, Van Morrison has crafted an unparalleled catalogue of releases that moves effortlessly through his myriad influences, including visionary street poetry, jazz, swing, skiffle and Celtic roots and includes some of the best loved songs of the 20th century. He has also managed to maintain a work ethic both on stage and in the studio that would shame younger artists.