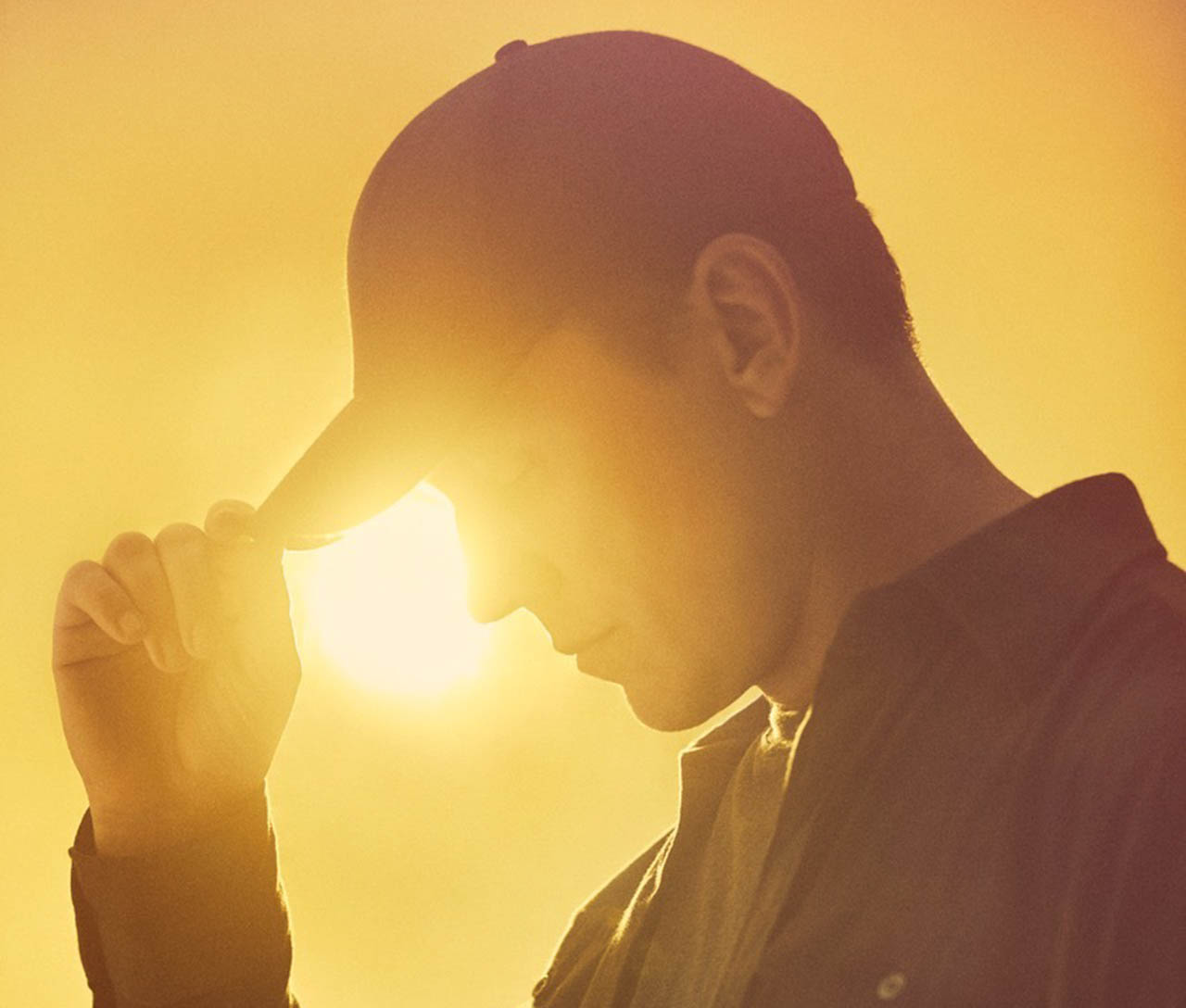 The original track has already seen massive success in the Dominican Republic, gathering over 4M streams and over 30M views on YouTube. The single has also received the remix treatment from Dominican rapper El Alfa, who has previously worked with the likes of Cardi B, J Balvin, Pitbull, Tyga, and The Black Eyed Peas, and Puerto Rican singer-songwriter Farruko, who boasts collaborations with Daddy Yankee and Don Omar. 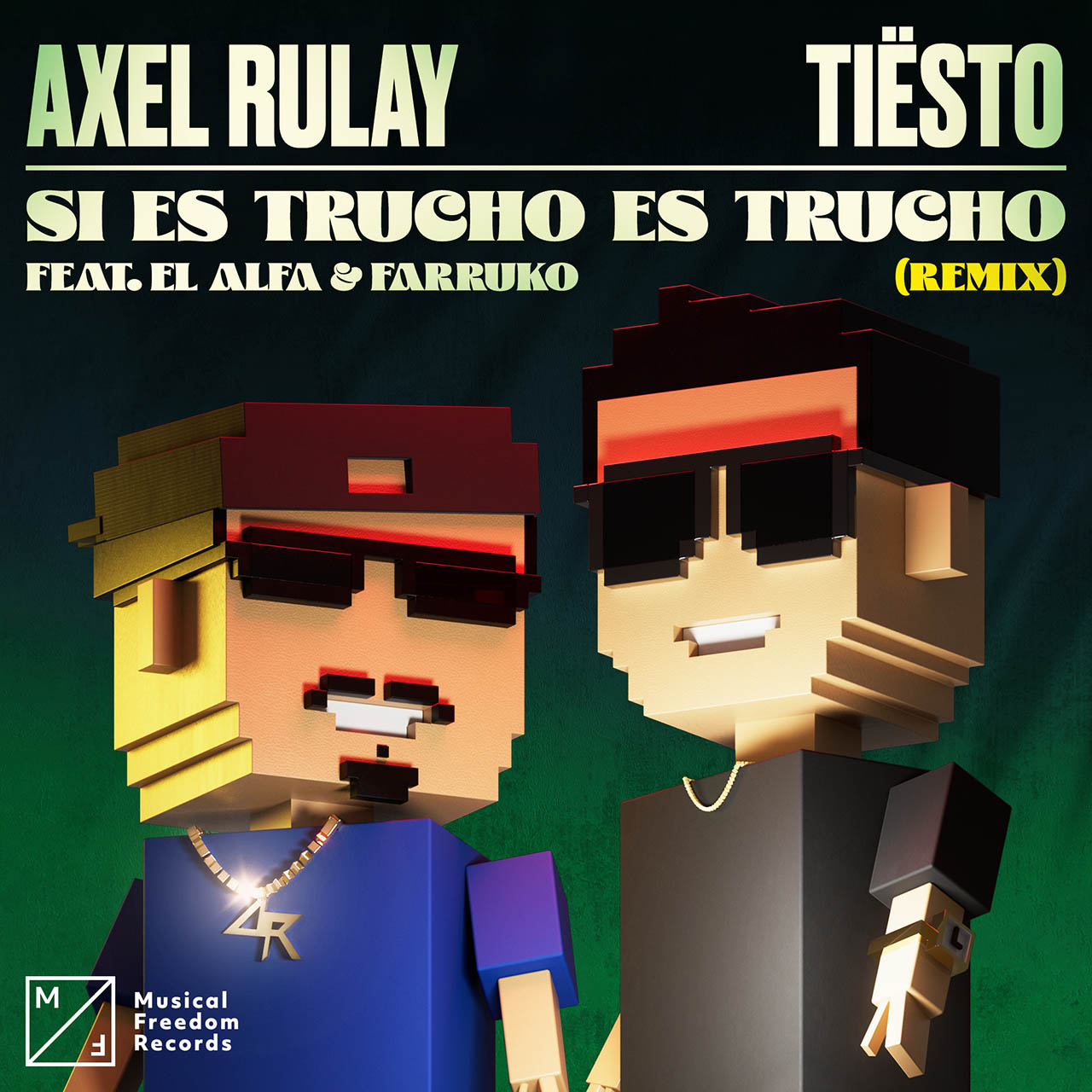 Set to catapult the track’s success further, GRAMMY award winning and platinum certified DJ/producer Tiësto now comes onboard for the fiery rework. Cheeky in all the right places, Tiësto’s version boasts signature high-octane, airtight progressions weaved amongst El Alfa and Farruko’s animate and contagious vocals. So catchy the likes of Cardi B and Bad Bunny have posted videos singing along, Si Es Trucho Es Trucho will continue to ignite the dance floor.

Alfa & Farruko attracted the attention of Tiësto when tagging him in a post of them dancing to them remixing the track, “The song has such a feel good, high energy” said Tiësto. “I knew once I heard it that I wanted to get involved and put my spin on an already incredible song.”