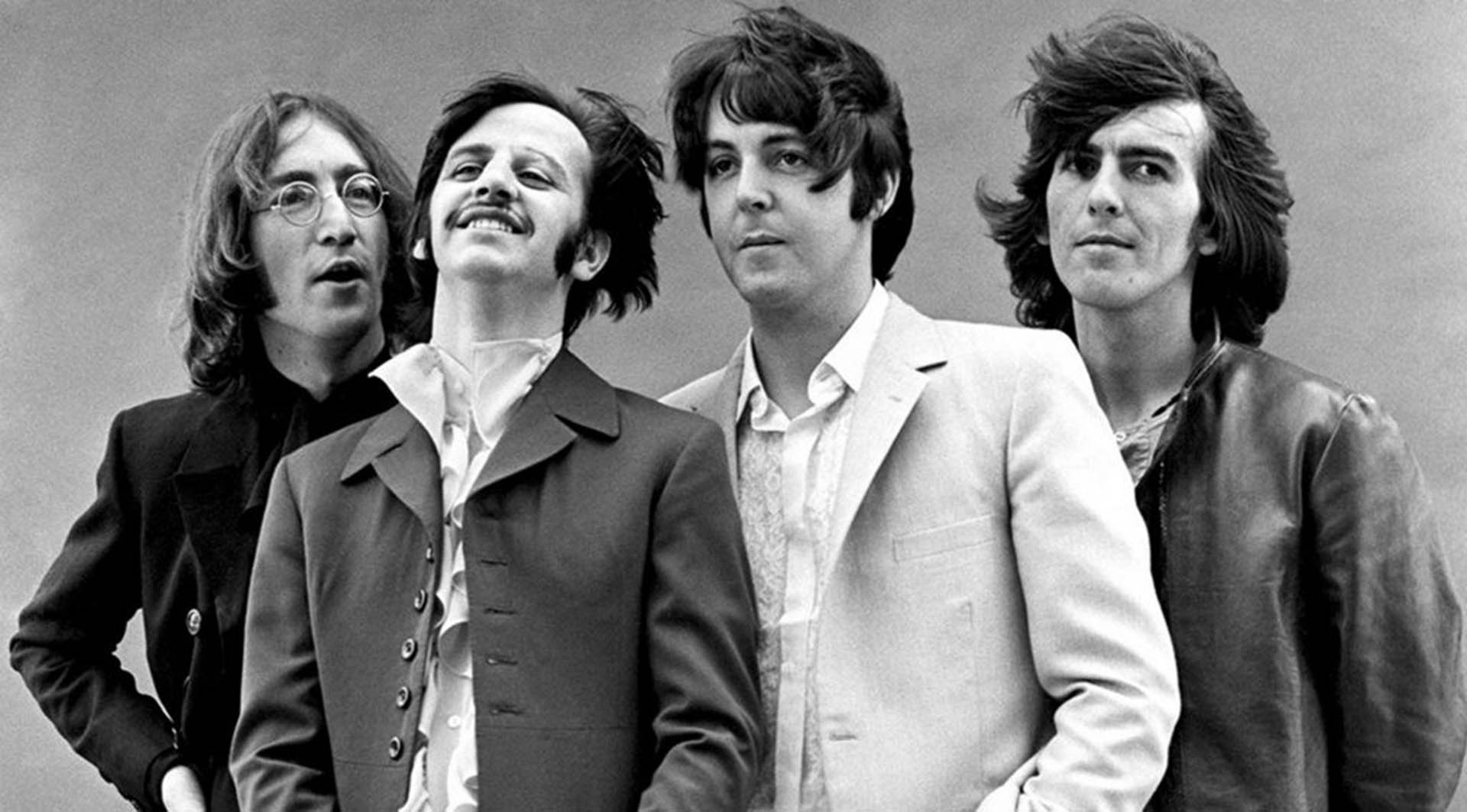 Revolver: The Beatles’ 1966 album that changed everything.

Spinning popular music off its axis and ushering in a vibrant new era of experimental, avant-garde sonic psychedelia, Revolver brought about a cultural sea change and marked an important turn in The Beatles’ own creative evolution. 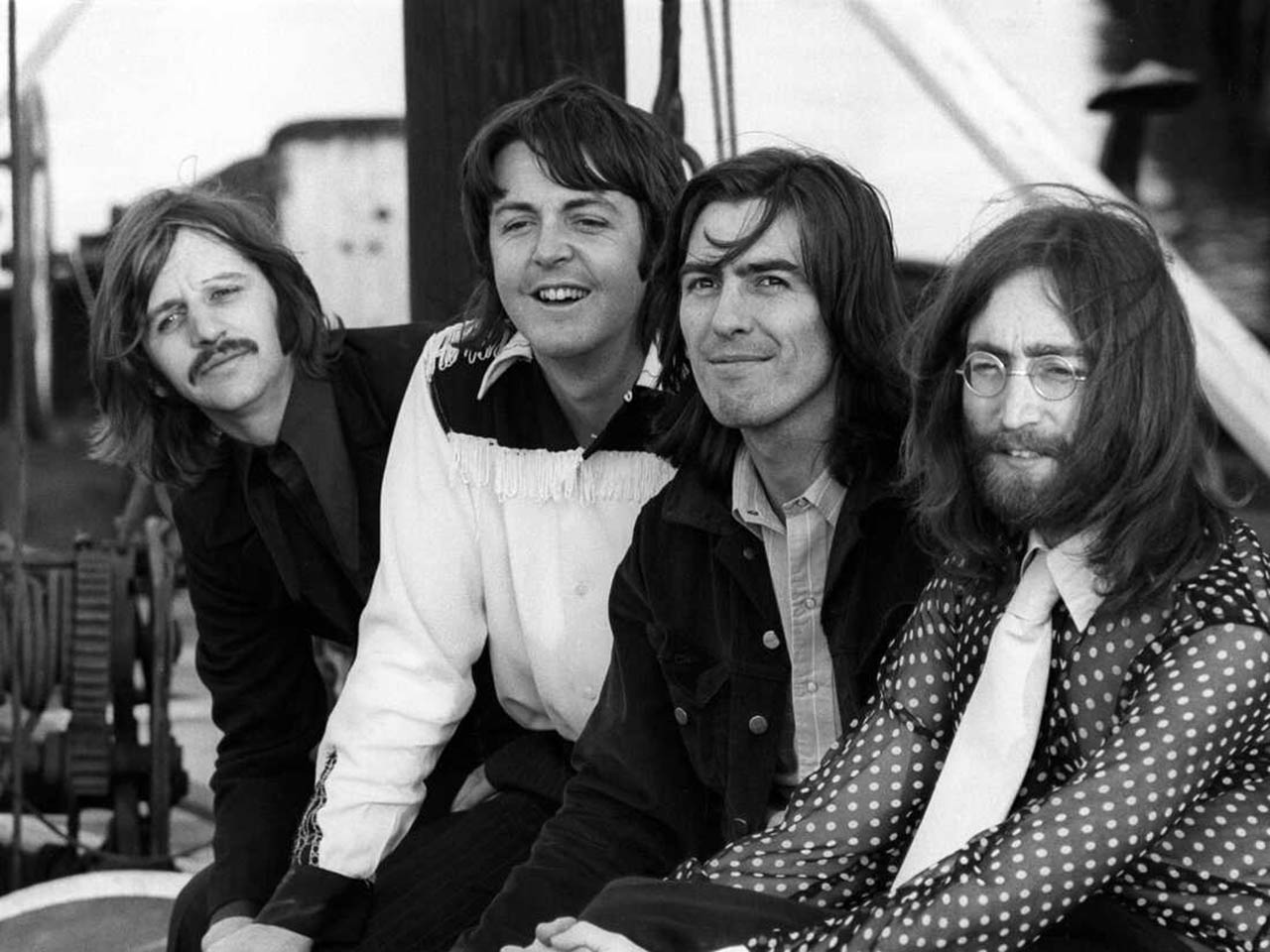