TIËSTO & CHARLI XCX RELEASE MUSIC VIDEO FOR ‘HOT IN IT”’ 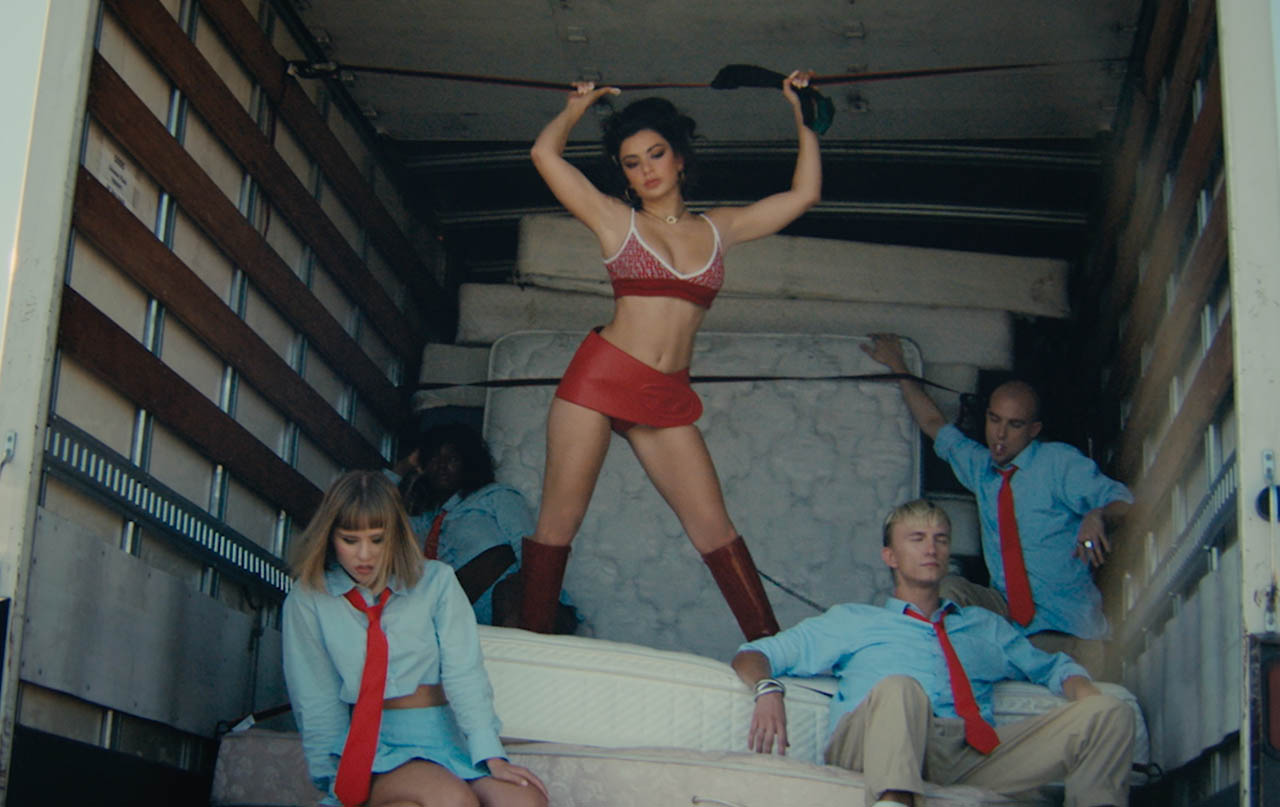 Tiësto joined forces with pop superstar Charli XCX on certified song of the summer “Hot in It” which has been taking over since its release last month.

The video stars Charli XCX getting Hot in It in a local mattress store, and made its broadcast premiere MTV Live, MTVU, MTV Biggest Pop and on the Paramount Times Square billboards.

After Tiësto heard Charli’s cut on “Hot in It” it was clear this was going to be the song of the summer. Charli teased the song early on TikTok and started gaining massive attention on the platform and is continuing to do so with the release of the official music video.

“It’s been incredible to see how much everyone is loving the song, and I couldn’t be more excited to share this unique and super fun music video!” said Tiësto. “Charli absolutely kills it!”

Since its release just a month ago, “Hot in It” already has over 200M views across TikTok and IG Reels, over 34k creations on Reels, and streamed 40 million times globally. It is the #2 most popular song used in strip clubs across the US, and sitting at #15 on the US Dance Radio Chart. “Hot in It” is the fourth single from Tiësto’s upcoming album including his three previous certified hit singles “The Business”, “Don’t Be Shy” with Karol G, and The Motto with Ava Max totaling 2.5 billion global streams.