THE KILLERS NEW SONG ‘FIRE IN BONE’ OUT NOW 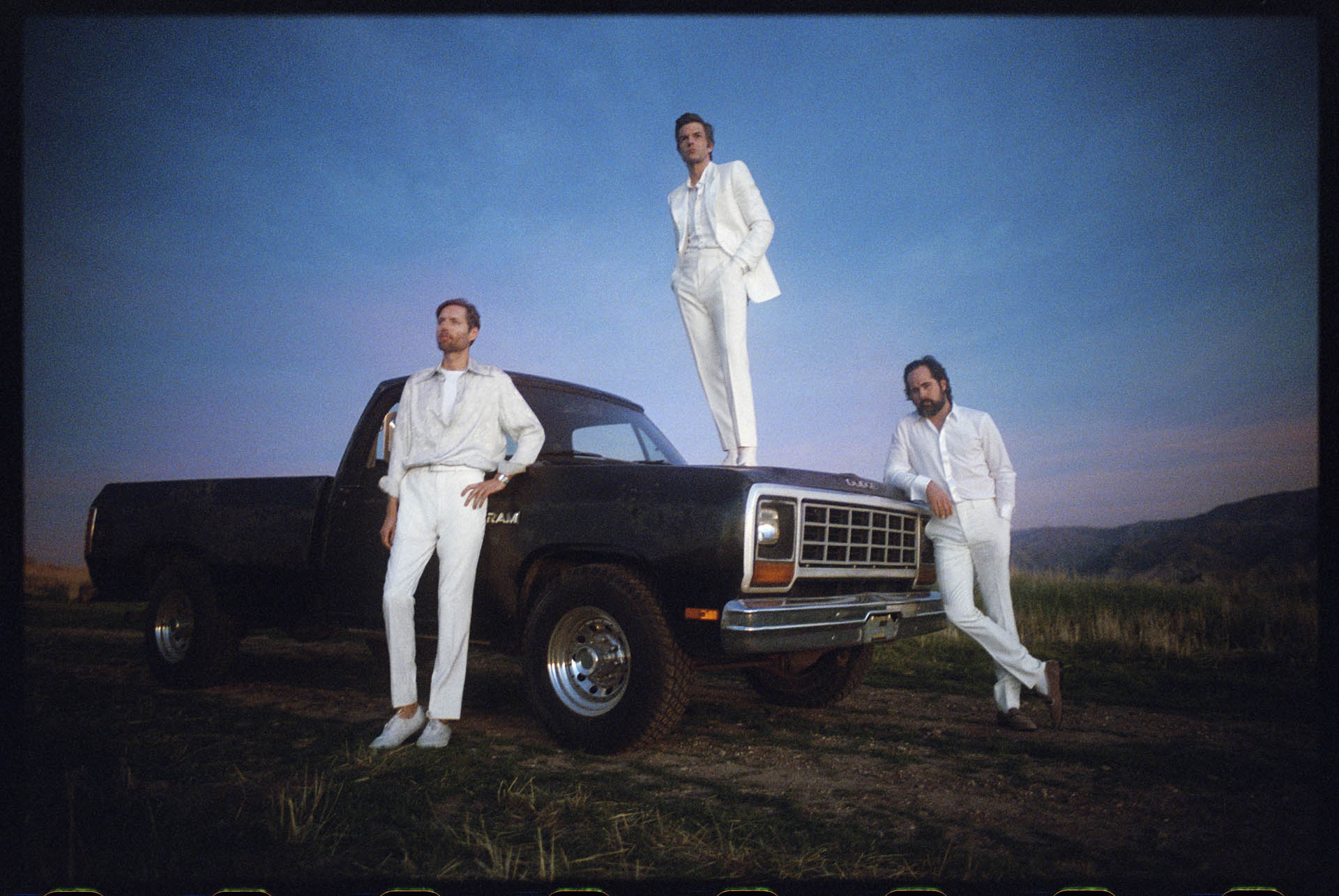 Following the success of their latest single “Caution,” which hit #1 on the Alternative radio chart this week, THE KILLERS are thrilled to share an incredible new song, entitled “Fire In Bone,” from forthcoming album, Imploding The Mirage.

Imploding The Mirage, which will be released via Island Records, will be receiving a new release date in the coming weeks due to delays in finalizing the album.  Watch this space for more.

In more news, The Killers also confirm replacement dates for their inevitably postponed UK and Ireland stadium tour, which had been due to start in late May, with rescheduled dates for all original shows now taking place in May/June 2021.  The tour – the band’s biggest ever – sold out in hours when initial dates went on sale late last year, but fans are assured that all tickets held for the original dates will be honoured and are transferable to the corresponding 2021 show. 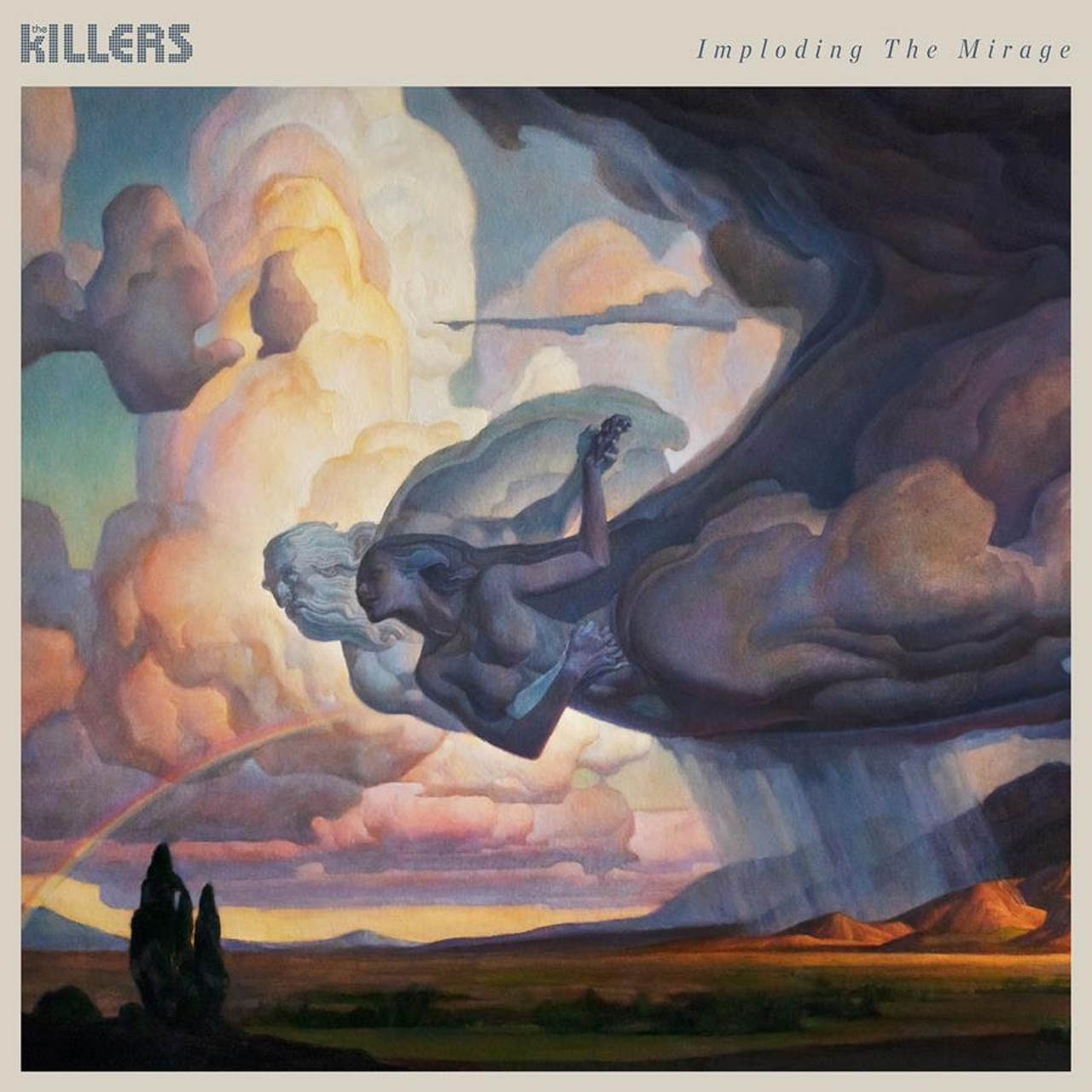 Imploding The Mirage is The Killers’ sixth studio album and the follow up to 2017’s chart topping Wonderful Wonderful. Produced by the band in conjunction with Shawn Everett and Jonathan Rado of Foxygen, the album was recorded in Los Angeles, Las Vegas, and Park City, Utah. It is the first Killers album to be written and recorded since the band left their hometown of Las Vegas and it also features a brilliant array of collaborators, another first for the group, who have typically kept guest spots on their albums to a minimum. The list of featured artists includes Lindsey Buckingham, kd lang, Weyes Blood, Adam Granduciel, Blake Mills, and Lucius.