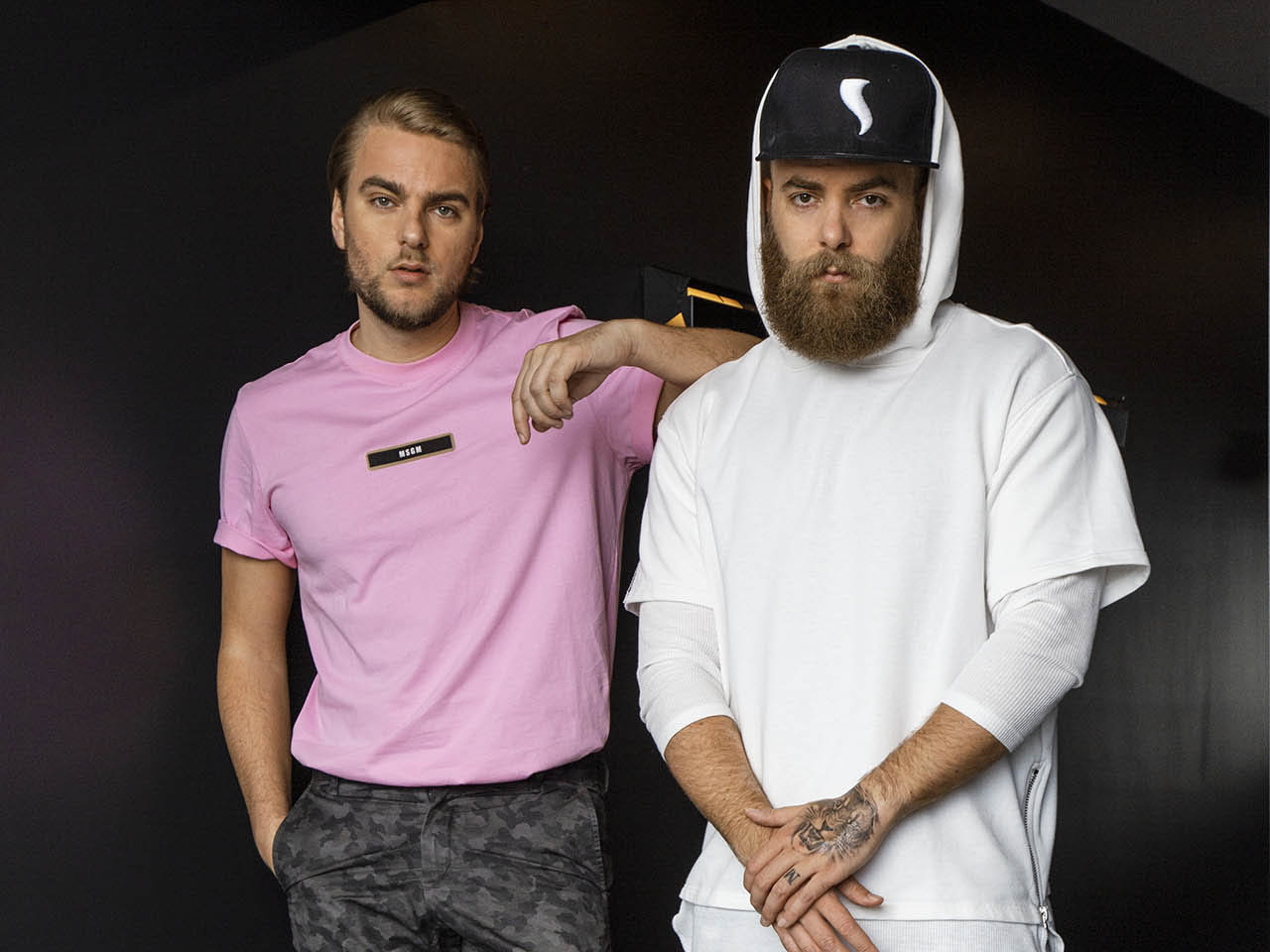 Fresh from performing at the likes of Zouk Las Vegas and Dreamfields, dance megastars Showtek team up with smash hit producer Silverland for uplifting anthem Free via Showtek’s SKINK Records. 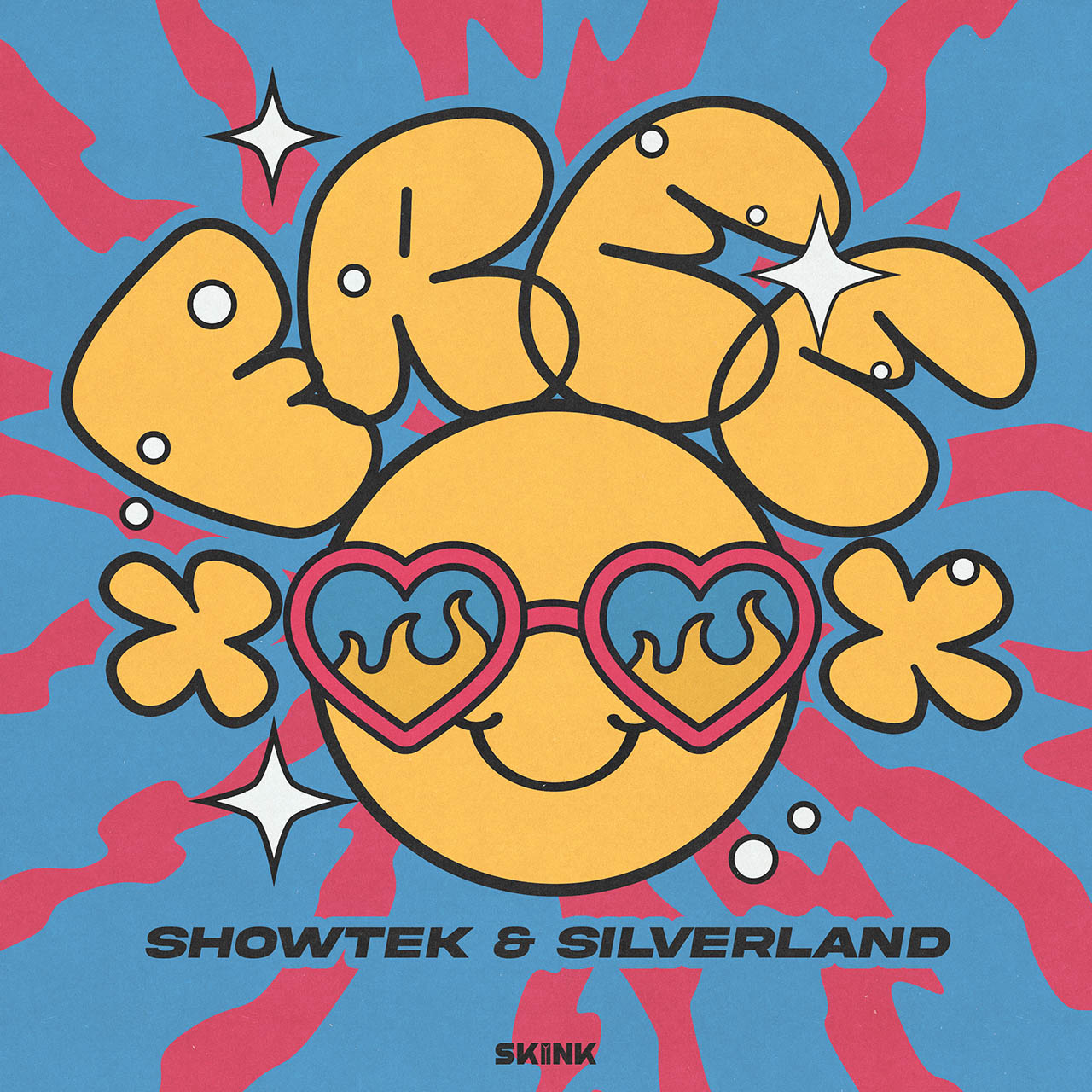 The dynamic duo have released heaters on major labels such as Parlophone, Ultra, Armada Music, Musical Freedom and many others. Ranked 17th in the renowned Top 100 DJs list of 2014, the producers have performed massive sets at festivals such as EDC Las Vegas, Beyond Wonderland, Ultra Miami, Tomorrowland, and more.

Heading the trajectory in their field with classic hits like Bad with David Guetta (505M streams) and Booyah (64M streams), the leading Dutch duo continue to evolve as true masters at work. Joining them on the journey, high-profile producer Silverland has been making waves in dance music for years through songwriting, production, and remix credits on collaborations with  the likes of major names Ashanti, Aaliyah, Sean Paul, Boyz II Men, Run DMC, Kool and the Gang, Eminem, Sting, Jimmy Cliff, and Usher. 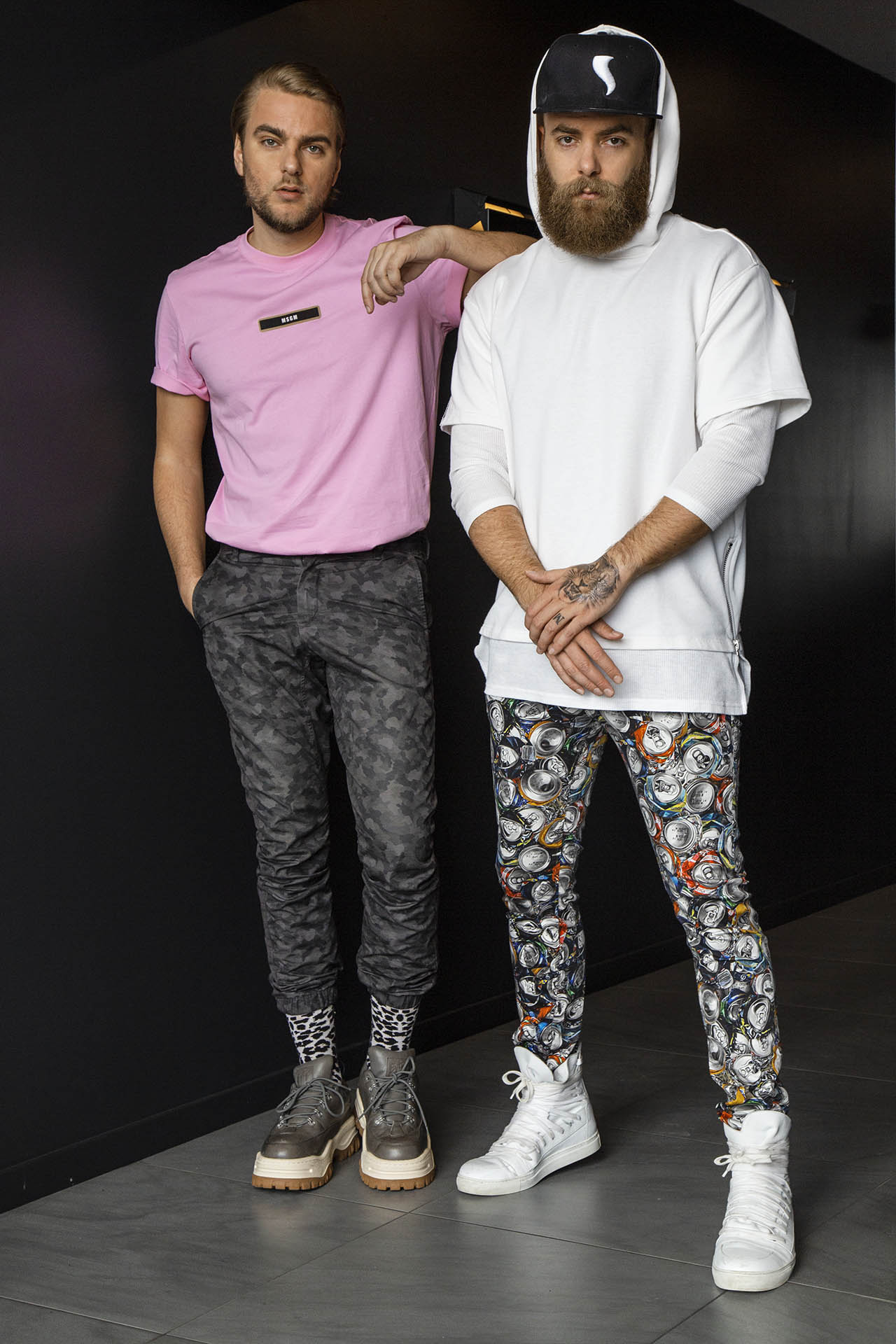 Now uniting for an energetic summer heater, dance icons Showtek and Silverland bring the heat to their first ever collaboration. Confidently upbeat, Free features rosy lyricism, gentle flames of passion, and prolific drops that refuse to hold back.

Showtek & Silverland – Free is out now via SKINK Records.