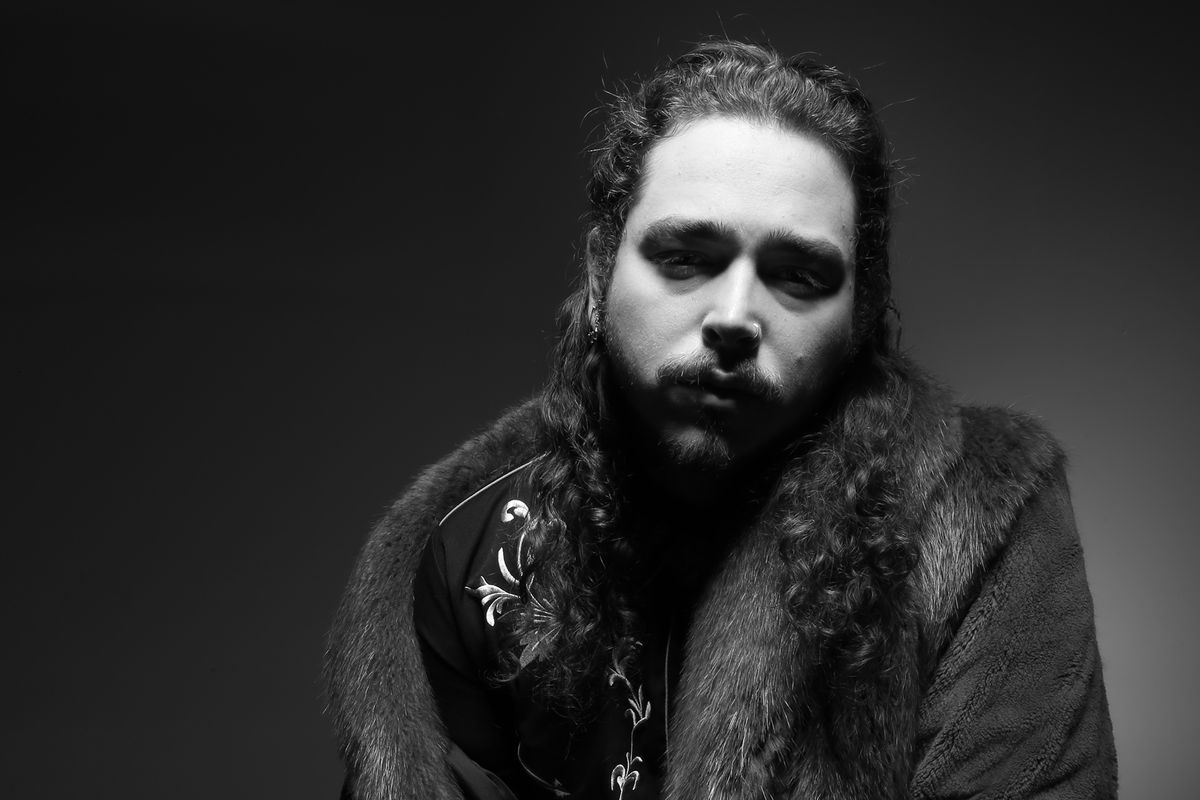 History-making multi platinum Dallas, TX artist Post Malone unlocks the digital pre-order for his forthcoming second full-length album and what will be the biggest musical event of 2018, beerbongs & bentleys. 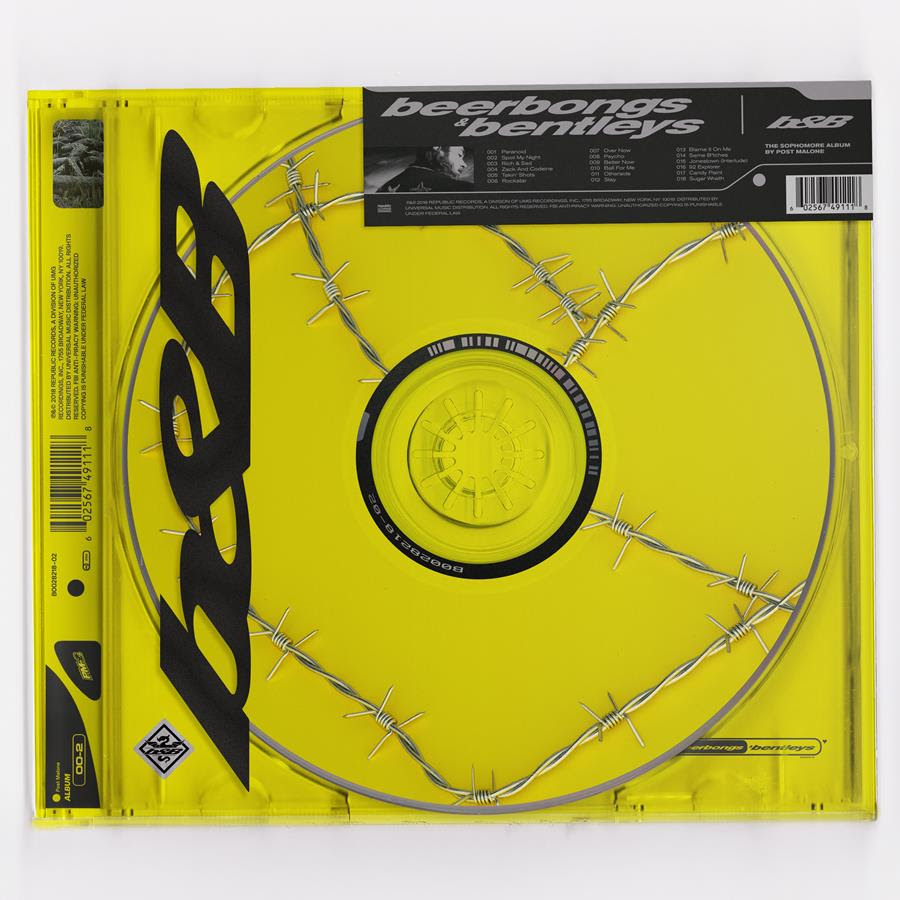 Furthermore, he took over the 2018 Billboard Music Awards with a stunning 13 nominations. Among those nods, he’s up for the evening’s top prizes, including Top Male Artist, Top Hot 100 Artist, Top Rap Artist, and Top Billboard 200 Album in addition to two nominations in the Top Streaming Song (Audio) category.

Most recently “rockstar” shattered the record for “Longest #1 Run on the Spotify Global Chart”. The track held the top spot on the chart for an unprecedented and unmatched 114 days. Quickly achieving a RIAA 5X-Platinum certification, it spent eight consecutive weeks at #1 on the Billboard Hot 100, the longest stay atop the chart for a rap song in 2017.  It also made history as “The first U.S. Hip-Hop Song to be #1 for Consecutive Weeks in the UK since Run D.M.C.’s ‘It’s Like That’ in 1998” and set Canada’s record for “All Time Streams in One Week.” With over 1+ billion worldwide streams, global consumption exceeds 8 million.

Pyscho is now Platinum in Australia with the first album ‘Stoney’ still in the top 15 on the ARIA chart, well over a year after it’s release.