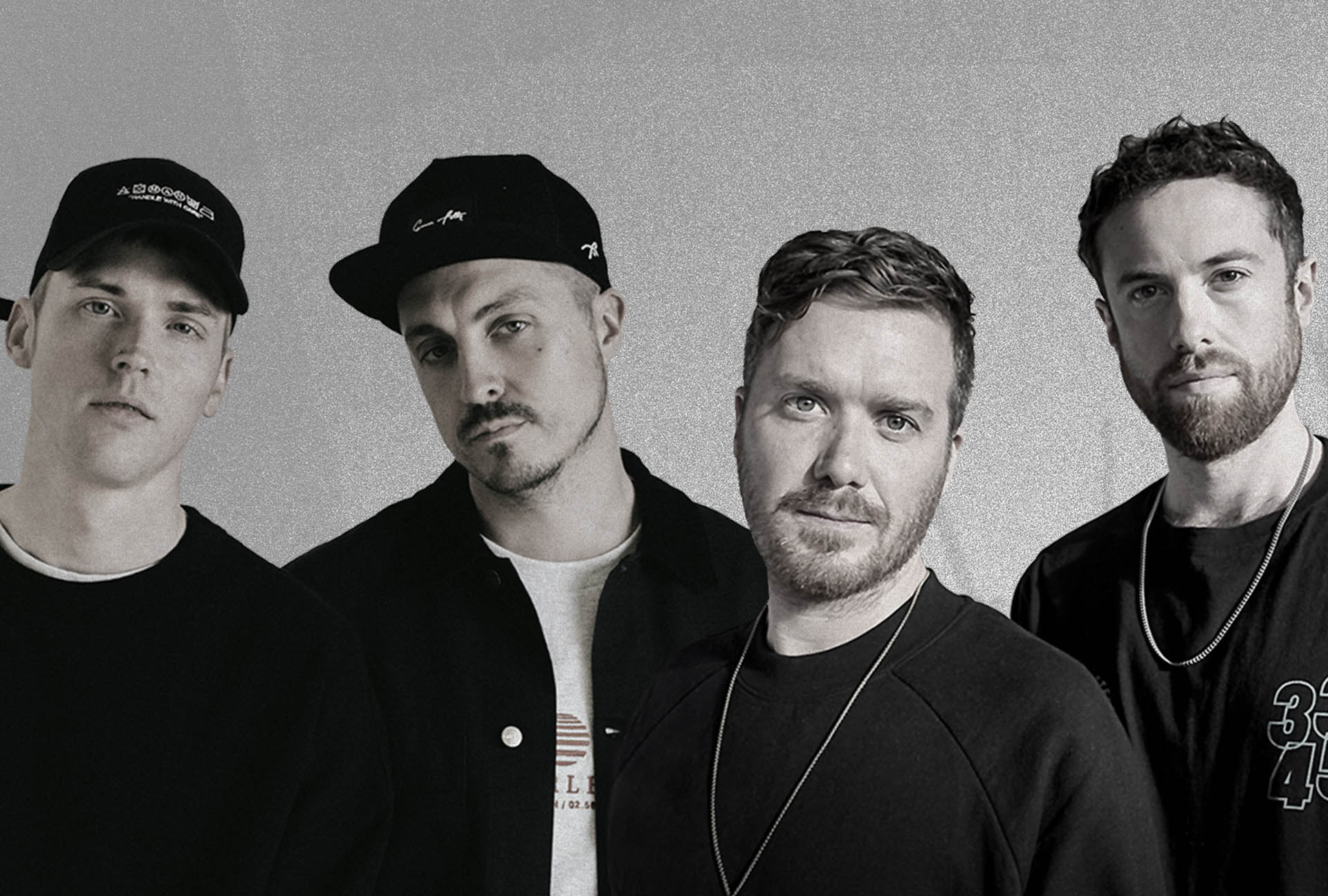 Continuing to brighten up 2020 with another stellar release schedule this year, PAX maintain momentum from their massive remake of Rui Da Silva’s Touch Me via Nothing Else Matters which scored no.1 on Beatport’s House Chart.

Also gracing other tastemaker labels this year including Sola, Adobe and REALM that have received BBC Radio 1 support from Danny Howard and Pete Tong, PAX have also added further Beatport top five spots and 8 million plus streams across all platforms to their name. 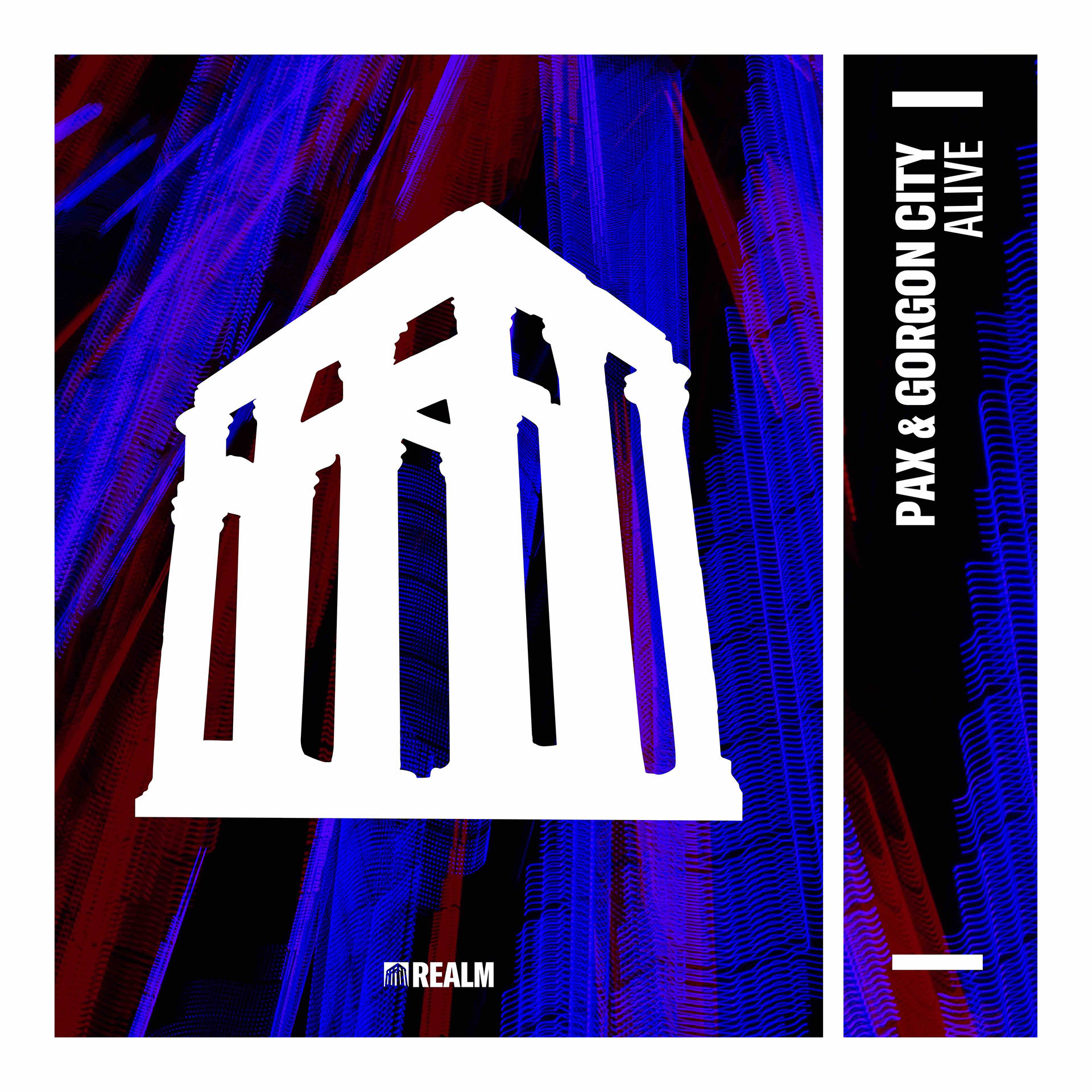 Now returning to REALM, PAX’s final release with Gorgon City will see them raise the bar even higher as they close the year out in style. An equally impressive year for Gorgon City, the lads have continued to add to their 1.2 billion global streams and 8 million singles sold with releases like Burning,Nobody and House Arrest alongside Sofi Tukker amassing over 17 million streams combined. Now returning to their own tastemaker imprint, Alive marks their first release back on REALM following on from euphoric club track Roped In last year.

PAX & Gorgon City- Alive is out now via REALM.