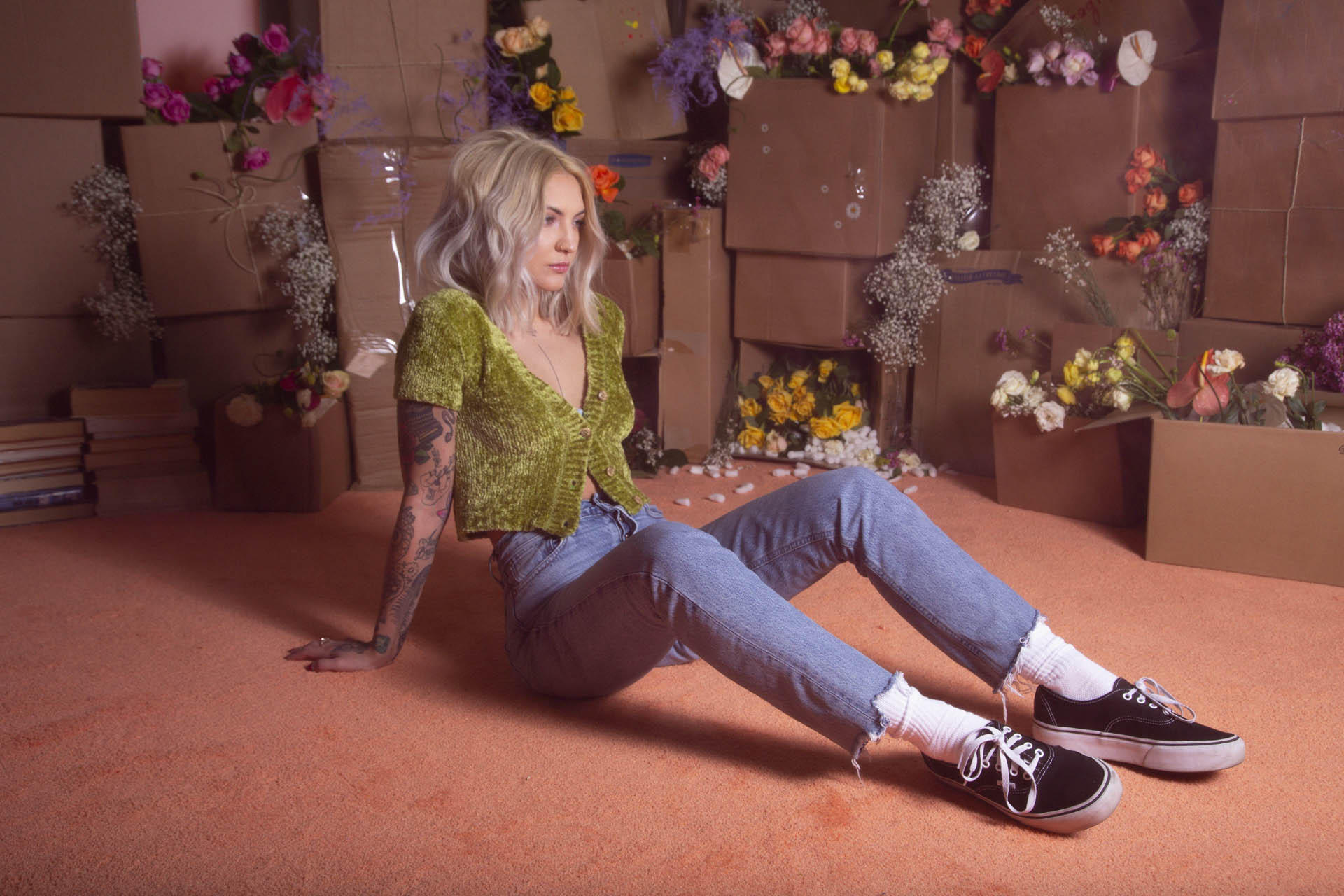 GRAMMY Award-nominated multiplatinum singer and songwriter Julia Michaels has announced the release of INNER MONOLOGUE PART I. The anxiously awaited new collection of songs arrives at all digital service providers on January 25th, 2019 via Republic Records.

The songstress personally broke the news to fans on social media writing: “Couldn’t be more nervous if I tried. But here’s a piece of my mind and my heart.” It promises to be her most passionate, powerful, and personal body of work yet.

This month, Michaels will tour with country superstar Keith Urban here in Australia, before returning to join P!nk on the U.S. leg of The Beautiful Trauma World Tour which begins in March 2019. While in Australia, Julia will also perform for Island Parties and Nova’s Red Room.

In 2015, Julia Michaels transitioned from behind-the-scenes as a top songwriter for the likes of Justin Bieber and Selena Gomez into a force in her own right. As a solo act, she forged an unbreakable bond with countless fans worldwide and skyrocketed to the forefront of pop. She received 2018 GRAMMY Award nominations in top categories such as “Best New Artist” and “Song of the Year” for her debut single “Issues” from the 2017 mini-album Nervous System. “Issues” went triple-platinum, crossed 1 billion global streams, achieved consumption of 10 million, emerged as “the top-selling debut single of 2017,” and scored a spot as the only solo female contribution on Variety’s “30 Most Consumed Songs of 2017” list. 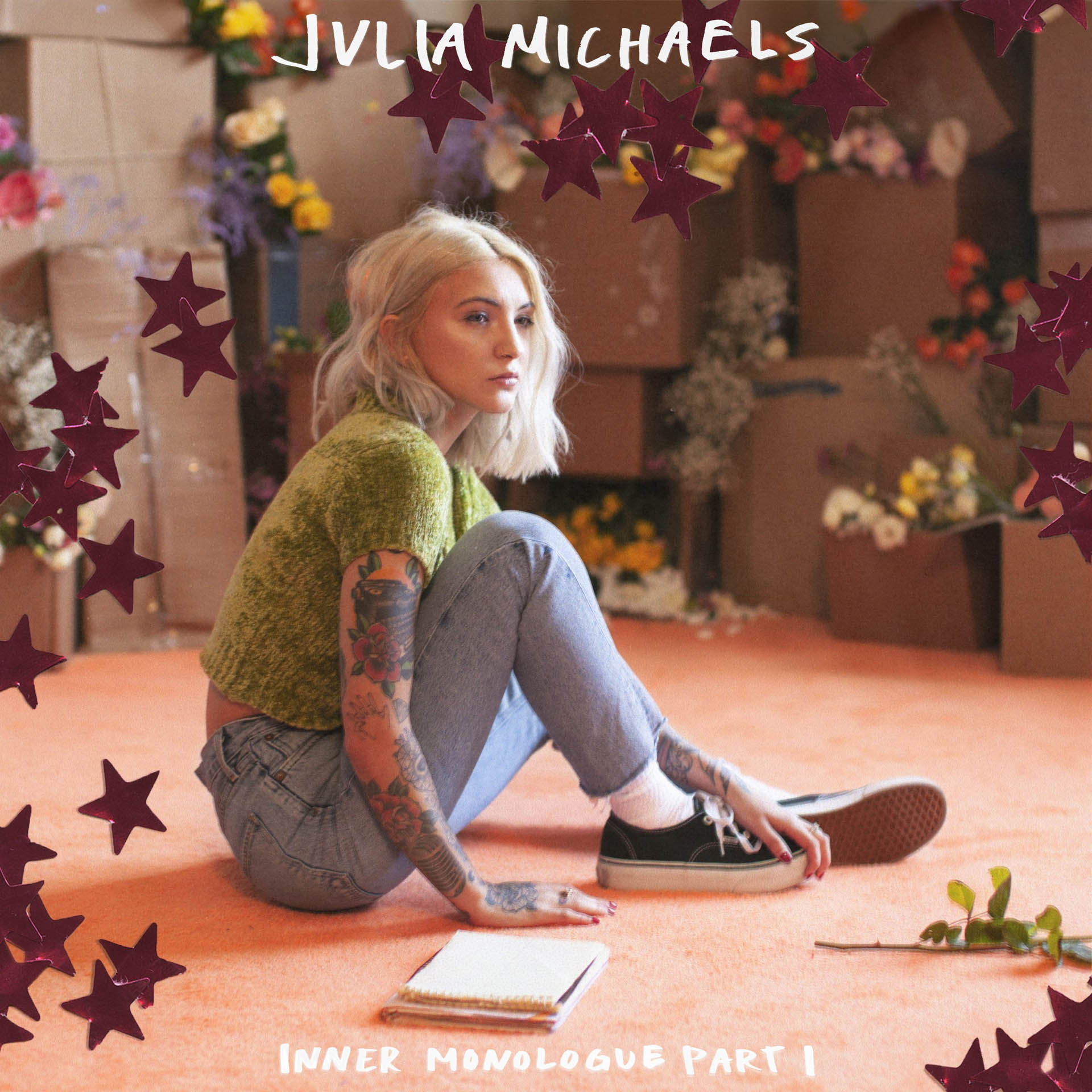 Julia fired on all cylinders throughout 2018.

Featuring on Clean Bandit’s “I Miss You,” she notched her first Top 10 on the Billboard Hot Dance/Electronic Songs Chart in addition to co-writing and lending her voice to Shawn Mendes’ “Like To Be You,” Lauv’s “There’s No Way,” and Noah Kahan’s “Hurt Somebody.” Julia also landed her first #1 at country radio with Keith Urban’s smash “Coming Home.” Not to mention, she wrote for everyone from Janelle Monàe and P!nk to Christina Aguilera and Jesse Ware as the year went on. Meanwhile, her solo single “Jump” [feat. Trippie Redd] cracked 100 million streams as she hit the stage at Jimmy Kimmel LIVE! and the Today Show Summer Concert Series to perform it. Along the way, she toured with the likes of Maroon 5, Keith Urban, Shawn Mendes, and Niall Horan.

Most importantly though, these experiences prepared her for Inner Monologue Part I as she developed not only creatively, but personally as well.