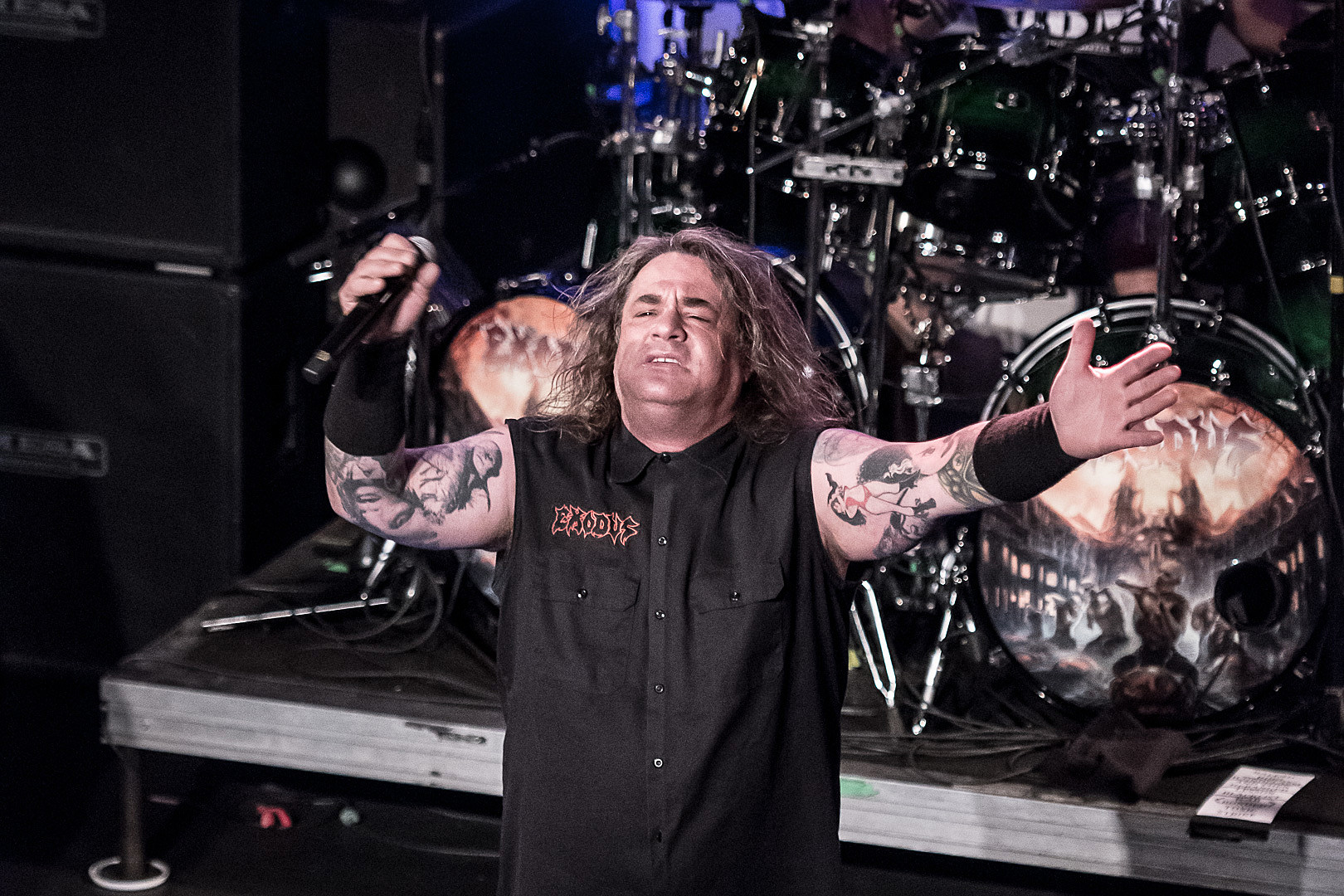 Metal and comics will once again come together as one at the 50th anniversary of San Diego Comic-Con International (SDCC) with a special live performance from Bay Area thrash metal legends, EXODUS!

The intimate event, coined Bonded By Con, will commence on Thursday, July 18th, 2019 at the House of Blues.

Vocalist Steve “Zetro” Souza comments, “It’s our honor to destroy the House of Blues San Diego for Comic-Con. We’re looking forward to seeing all of the fans of horror, sci-fi and pop culture, as well as the Exodus fans who always come out to get in the pit and do the Toxic Waltz!! Comic-Con will never be the same!!”

The evening with EXODUS is the official Nuclear Blast Comic-Con Kick-Off Party sponsored by Court Of The Dead, Stern Pinball, and Rebellion Republic. 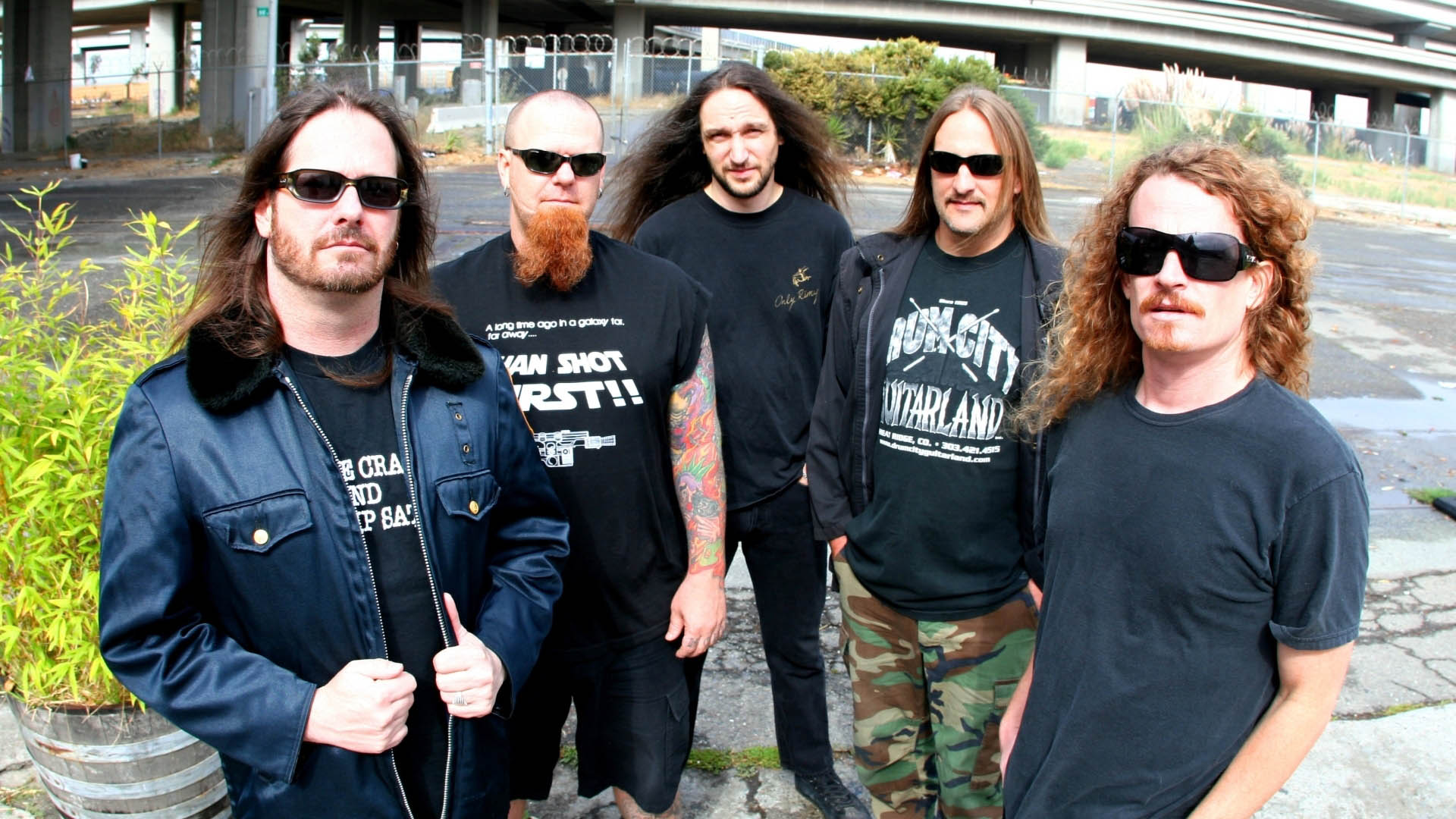 To celebrate their 40th anniversary, Bay Area thrash metal legends EXODUS recently unleashed a new single entitled ‘No Love (Live At Day In The Dirt 1984)’. The band is pleased to announce that the aforementioned single – featuring a rare demo version of “Death Row” on the B-side, which is only available on this release – can now also be purchased on limited 7″ vinyl HERE.

Take a trip back to that incredible time in thrash metal history with the recently unearthed live recording of “No Love (Live At Day In The Dirt 1984)”, and listen to the raw power of the original Bonded By Blood line-up of the band that started it all… EXODUS!

Tickets are on sale now HERE.