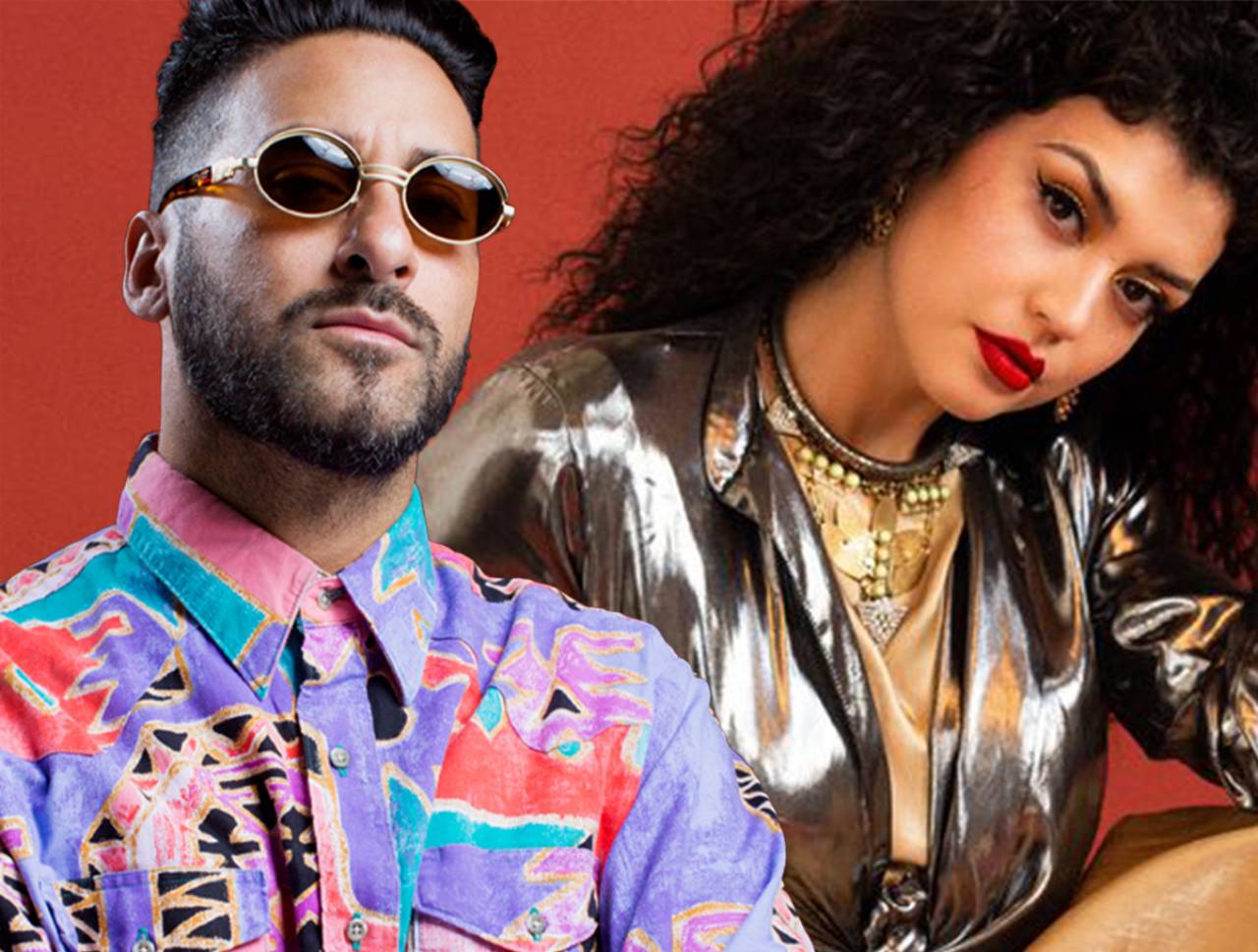 Since purchasing a drum machine as a teenager, Boston native and global dance music pioneer Armand Van Helden hasn’t looked back. Dropping consistent smash hit successes since the late 90s Armand Van Helden has earned legendary status with the likes of UK no.1 single You Don’t Know Me, which still lives in infamy at over 21M Spotify streams today, or notorious club banger with Dizzee Rascal Bonkers, which currently sits at over 139M Spotify streams and landed no.1 on the UK Dance Charts and no.2 on the Billboard Dance Chart. 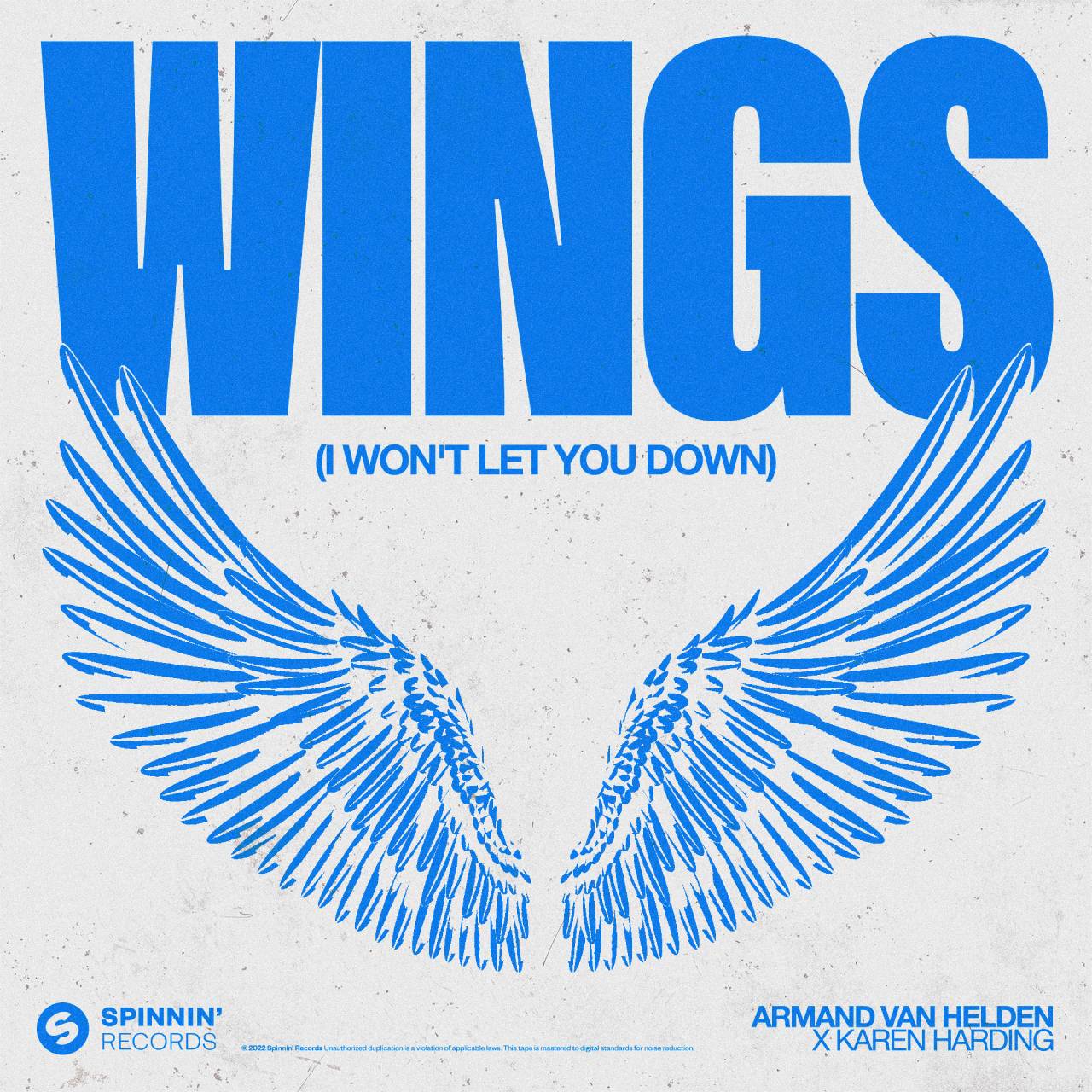 Known as the remix king whose reworks often reach more people than the original for the likes of the Rolling Stones, Janet Jackson, Puffy Daddy, Sneaker Pimps, C.J. Bolland, Daft Punk, and more, the DJ and producer has built a reliable reputation for high-profile collaborations and original mixes. Heavily inspired by smooth hip-hop flows, Armand Van Helden developed his early sound in Boston’s nightclubs while releasing on major labels such as Nervous Records and Strictly Rhythm and later evolving to release on FFRR and his own imprint Southern Fried Records. His equally as huge duo venture with Canadian tastemaker A-Trak, Duck Sauce, received a ‘Best Dance Recording’ nomination for their single Barba Streisand, which topped the charts in 12 countries in addition to landing no. 1 in the UK Dance Chart for single Anyway.

The vocalist is known for her debut Top 10 single Say Something, co-written and produced with GRAMMY-nominated MNEK, which has amassed over 150M Spotify streams. Meanwhile, her debut EP Sweet Vibrations amassed over 50M combined streams and extensive support from BBC Radio 1, Capital Dance, KISS FM, and more. Described as “on a mission to be the Whitney Houston of dance music”, Karen Harding brings a classic soul voice dripping with sass to every project she touches.

The vocalist describes her unique spin on Wings (I Won’t Let You Down); “When I heard Wings, it instantly made me feel nostalgia. I didn’t want to take away from the original because it has such a great message so I was honoured to be able to to add to the idea and I love the story. I hope that it can transport listeners to a good place. Buzzed to work with the legend Armand Van Helden, I’m a big fan and it was so exciting to work with him on this record.”

Armand Van Helden – Wings (I Won’t Let You Down) is out now via Spinnin’ Records.