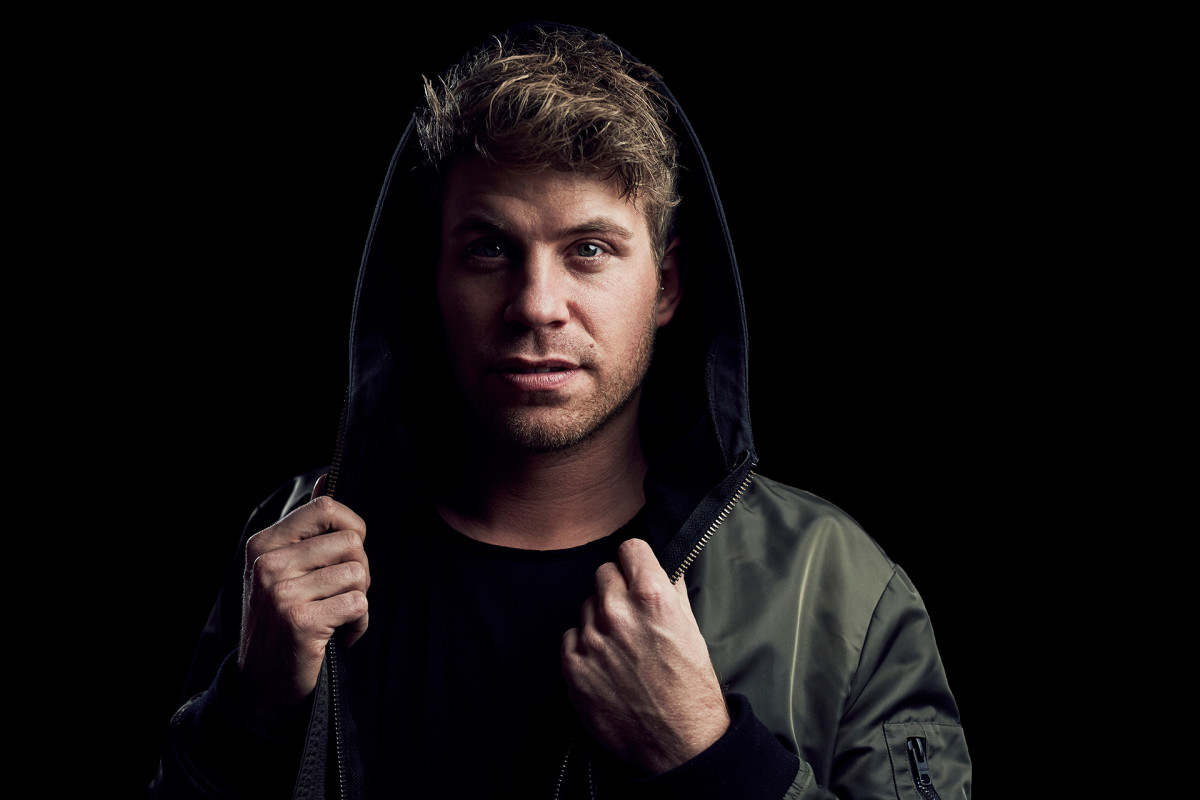 Ready to dive into another meaty festival season, Tujamo reveals an exhilarating new single, Funk You. Alongside Netherlands based DJ La Fuente, the pair deliver a hard-hitting slice of musical perfection in preparation for another summer on the main stage.

In 2018, Tujamo has continued to take his music to every corner of the globe. Evidently thriving in the fast lane, Tujamo hasn’t stopped producing epic tunes along the way. Known for his constantly building plethora of club hits, Tujamo’s previous releases have caused quite the storm.

Released earlier this year Body Language was a track that held a classic Tujamo spin in the form of a refreshing eastern groove. This notorious creator of Boneless! is also known for releasing a uniquely fierce edit of legendary Riverside, as-well as his musical feature in Fast & Furious 7 and the marathon 20-stop tour of China in 2017. The hard work for Tujamo is clearly paying off after being placed #46 in last year’s DJ Mag Top 100. Currently half way through his biggest year yet, there’s no doubt that Tujamo will continue to rise. 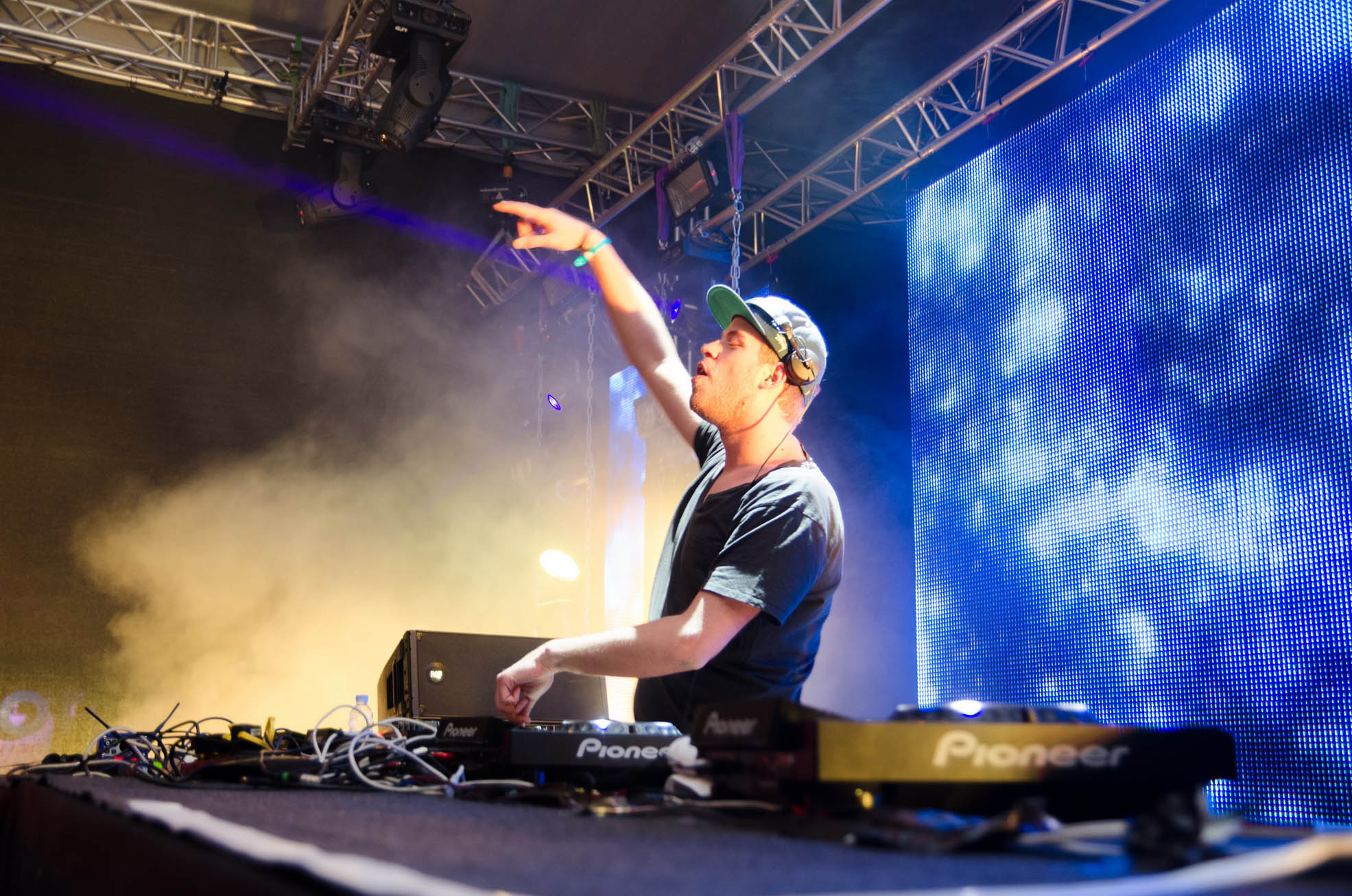 Joined for the first time by La Fuente, Funk You is a perfect amalgamation of the pairs sounds. La Fuente is an up and coming DJ known for his impressively energetic live performance. This musical vigour transcends effortlessly into some utterly epic drops found in the new single.

Funk You is a huge new release that is designed for the climax of your night. Both absolute masters of building anticipation, Tujamo and La Fuente have manipulated the highs and lows with an intensely rhythmic riff that, like the guys, is anything but shy.

Tujamo & La Fuente’s Funk You is out now via Spinnin’ Records.