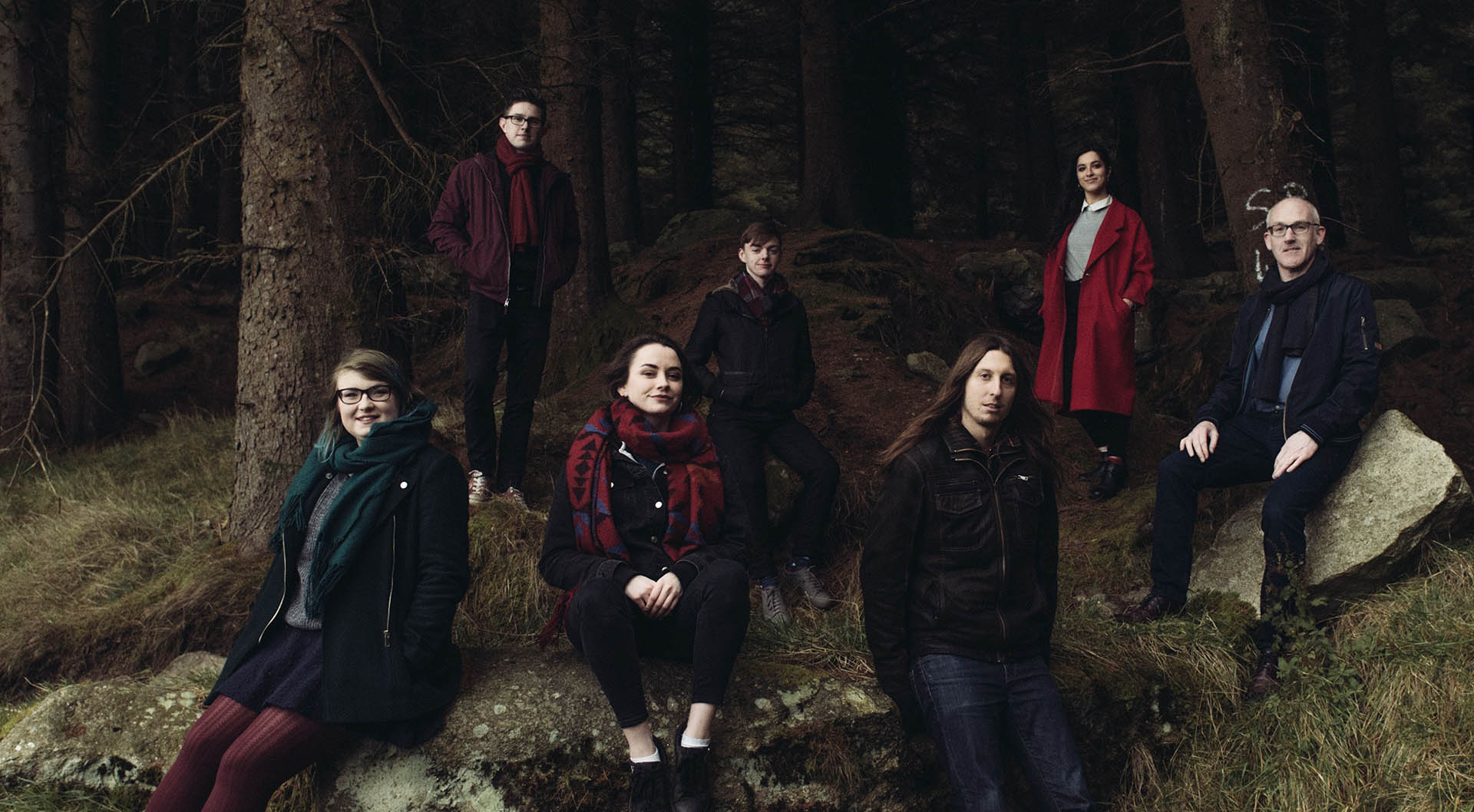 Produced by Gavin Glass in Orphan Recording studios, Sunshine In My Brain uses vivid imagery to speak to the desperation that many people experience and the hope that each new day will bring some sunshine to their lives.

About the song Jim Murphy says; “We live in a time where anxiety and despair are increasingly commonplace but also a time where there is greater openness about mental health issues and where hope exists through communal support. A song for today’s world, I hope listening to Sunshine In My Brain has a cathartic effect against the challenges that we all face whether ongoing or from time to time.” 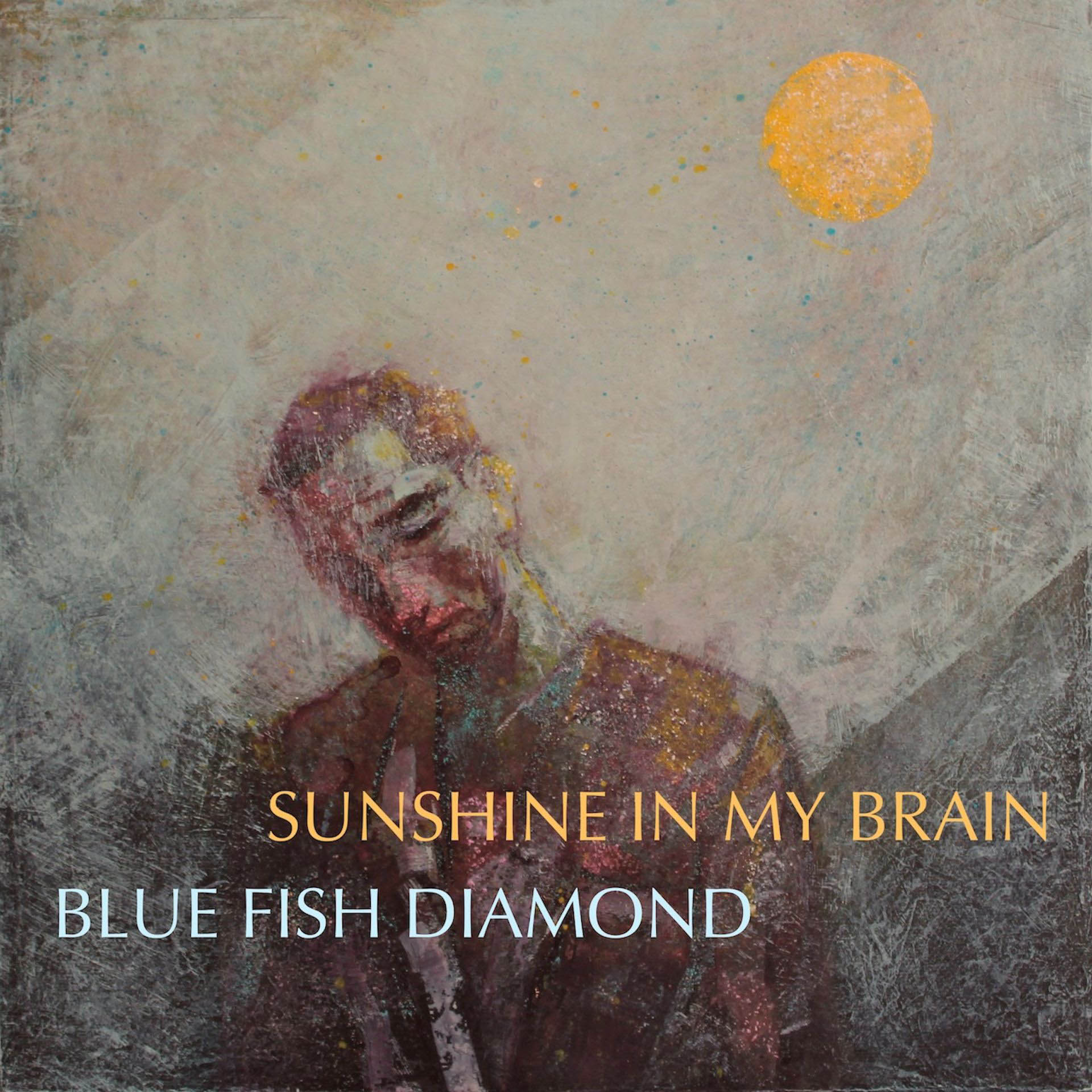 Formed in 2016 by Jim Murphy, Blue Fish Diamond released their debut album From Dark to Light in 2018, which Hot Press Magazine described as “essential listening for those who like their music powerful and heartfelt”. Their music has been played on radio stations across Ireland, including on RTE Radio 1, Radio Nova, Cork’s Red FM, KCLR and Shannonside/Northern Sound. They’re also a staple of the Irish live scene having played Electric Picnic, Whelans, The Workmans and The Grand Social to name a few.

With several singles and an album planned for 2021, Jim Murphy (rhythm guitar & lead vocals), Shay Sweeney (drums), Ronan Quinn (bass), Laura Ryder (piano), Axel McDonald (lead guitar), Matilda O’Mahony (backing vocals), Ella Ryan (backing vocals), aka Blue Fish Diamond, are a band to keep a firm eye on as they are sure to rise the ranks over the coming months.