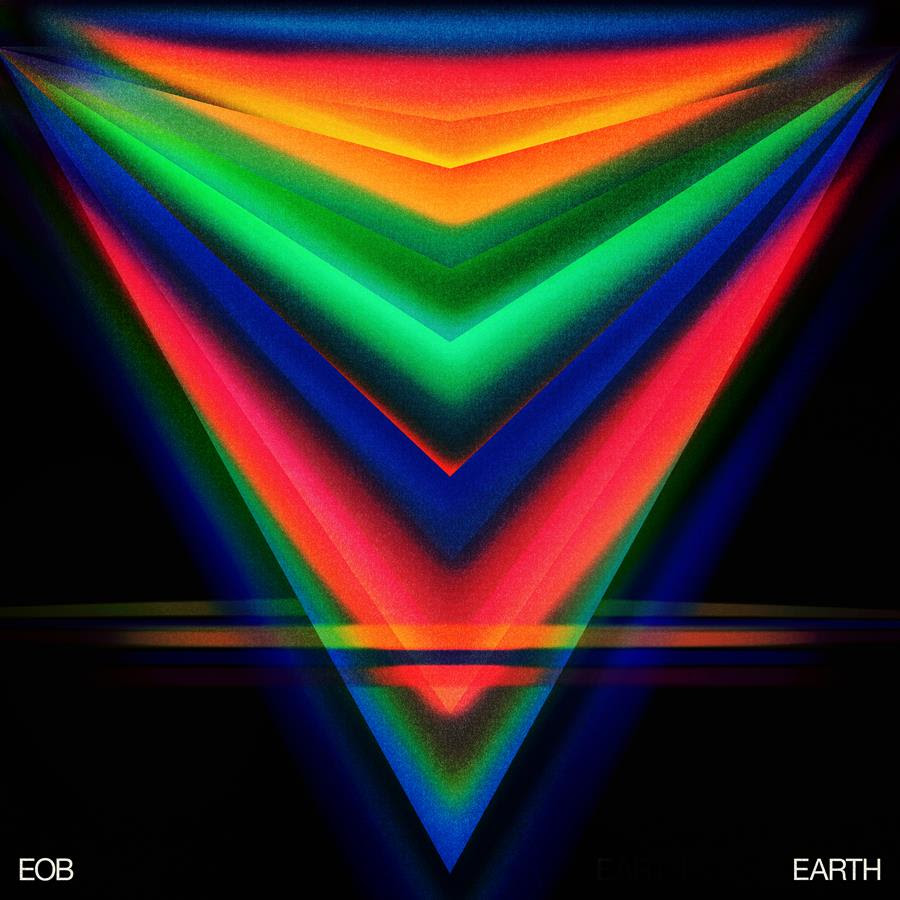 Seven years in the making, Ed O’Brien of Radiohead is proud to finally release his debut album under the EOB moniker: Earth; out today.

The story of Earth begins in Brazil, where O’Brien relocated with his family just after Radiohead’s 2012 tour supporting The King of Limbs, specifically Carnivale in Rio in 2013, where Ed’s chance attendance proved life altering: “Truly the greatest show on Earth,” Ed recalls in a letter to fans. “An explosion of light, melody, rhythm and love… For me, one of those musical eureka moments.”

A masterful collection of vibrant, colorful songs with occasionally dark undertones, Earth is a confluence of grim realities processed during everyday life in Wales, refracted through the kaleidoscopic, optimistic lens of Ed’s time in Brazil.

“These songs were created in a spirit of love, with the best wishes for a global community.  It’s my sincere hope that during these strange and difficult times, some people might find a little light and consolation in them.” – Edward O’Brien.