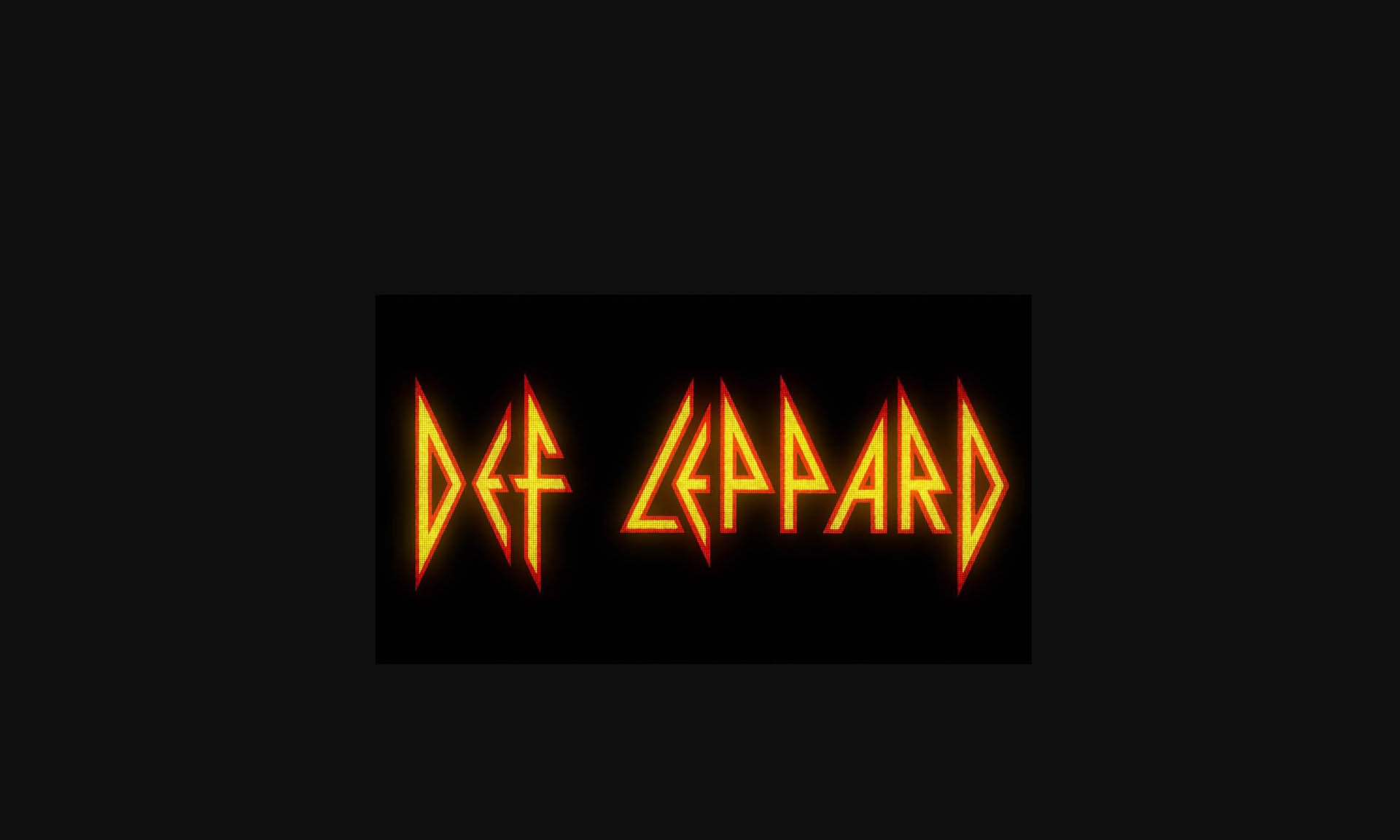 One of the last multi-platinum selling acts to be made available on streaming and download platforms, music fans from all corners of the globe can now enjoy tracks and albums from Def Leppard who have sold more than 100 million albums worldwide to become one of rock’s most enduring and influential bands.

Said Joe Elliott, “It is with a mixture of relief & euphoria that we now see our entire catalogue finally getting a digital release. Having embraced every other format with open arms, especially & more recently the re-emergence of vinyl, we’re now going to be available to everyone everywhere and honestly, it’s as exciting as the original releases were.”

Phil Collen adds, “We felt we’d been left out of the digital party, but it’s a thrill for us to finally accept the invitation and to be able to say “Yeah, you can stream us, download us and hear us on all digital outlets”. 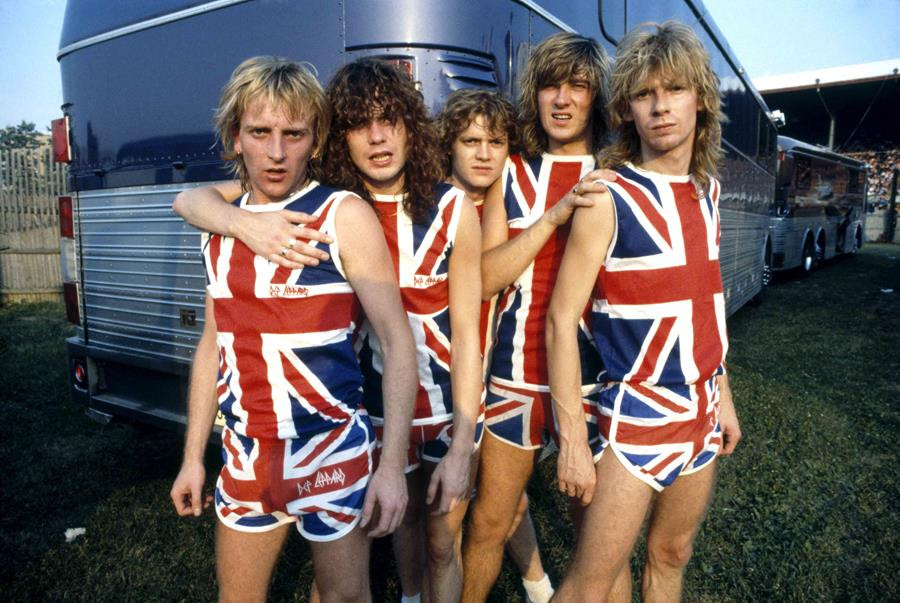 As a cornerstone of rock and roll’s history, Def Leppard’s substantial career includes numerous hit singles including their first early chart hit “Wasted” — to their radio and MTV staples “Bringin’ On The Heartbreak”, “Photograph”, “Rock of Ages”, “Too Late”, “Animal”, “Armageddon It”, “Love Bites”, “Rocket” and “Let’s Get Rocked.”

Their ground-breaking multi-platinum albums—including two of the best-selling albums of all time with sales of more than 10 million copies each in the U.S. alone Pyromania and Hysteria, captured some of the group’s legendary tracks, bringing together classic Leppard hits such as “Pour Some Sugar on Me”, “Hysteria” and “Foolin’.”  The group continued their success expanding into the world of film, covers, and new collaborations including “Two Steps Behind” from the film Last Action Hero, “No Matter What”, “Waterloo Sunset”, and “Nine Lives” with Tim McGraw as well as Def Leppard hits “When Love and Hate Collide”, “Slang”, “Work It Out”, “Promises” and “Now.”

Finally, all of Def Leppard’s awe-inspiring music is available to everyone, around the world from the band’s eponymous debut EP through to their most recent album.