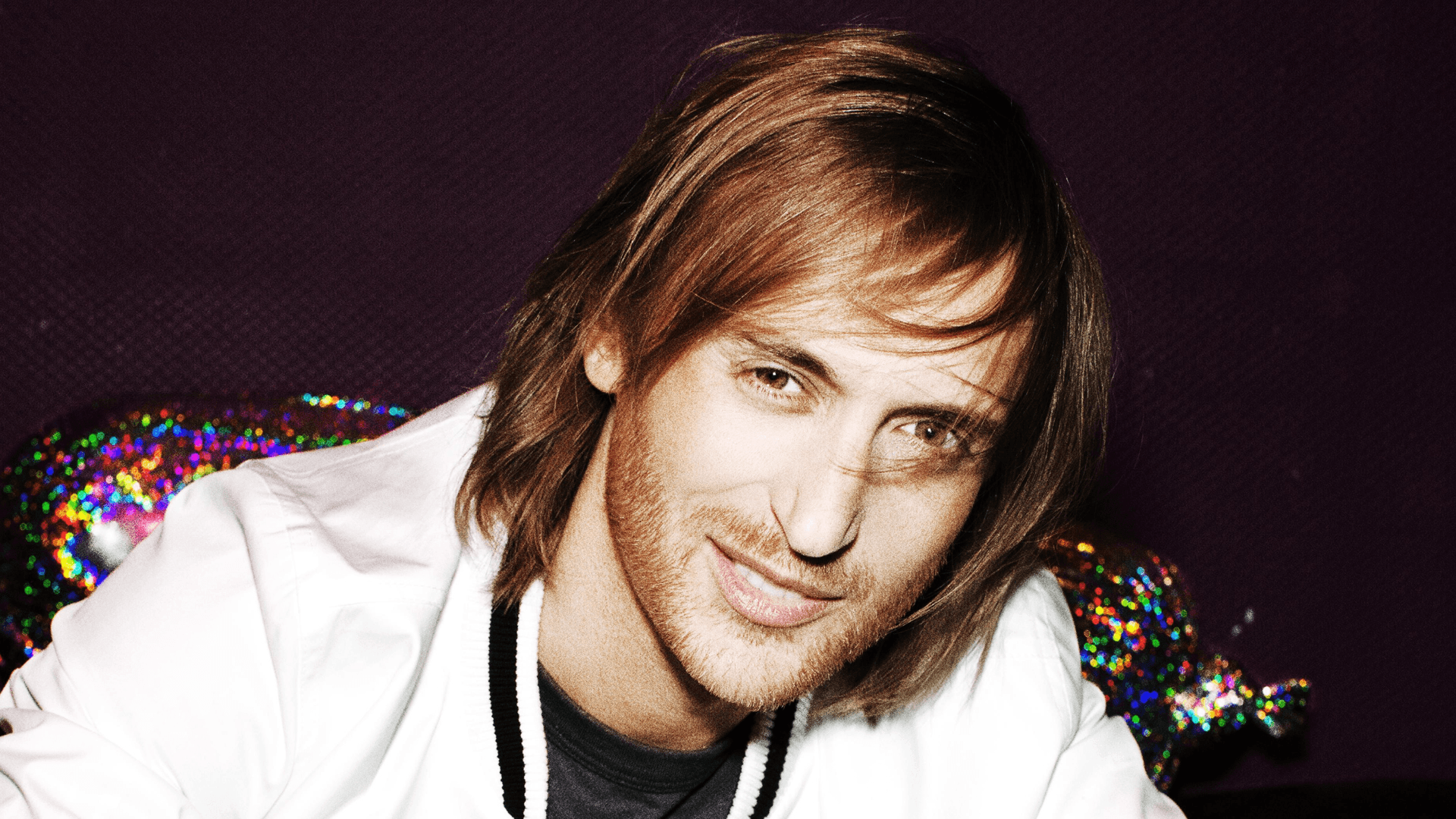 The forthcoming double-album showcases the chart-topping artist’s master skill of crossing over dance tracks with different genres, featuring some of the recent monster hits including ‘2U’ with Justin Bieber, ‘Flames’ with Sia, ‘Like I Do’ with Martin Garrix andBrooks and ‘Don’t Leave Me Alone’ with Anne-Marie. 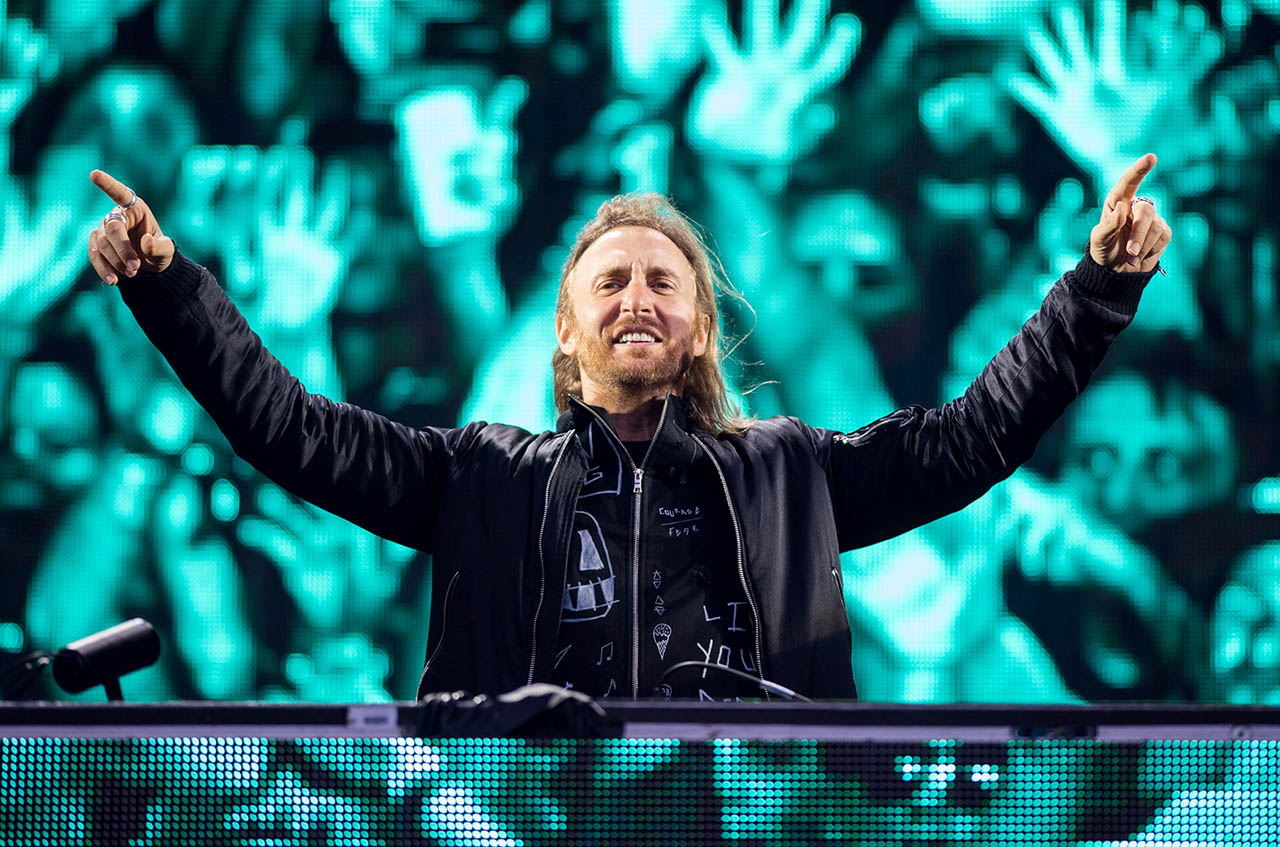 David is a master of pop / dance tracks, but before these pop tracks, he spent years and years in clubs – playing and producing. So, to emphasize this earlier, deeper side of what he does, David Guetta is relaunching JACK BACK – as a label and as an artist.  To that end he has produced 12 tracks as Jack Back which will make up a secondary album, added to 7.