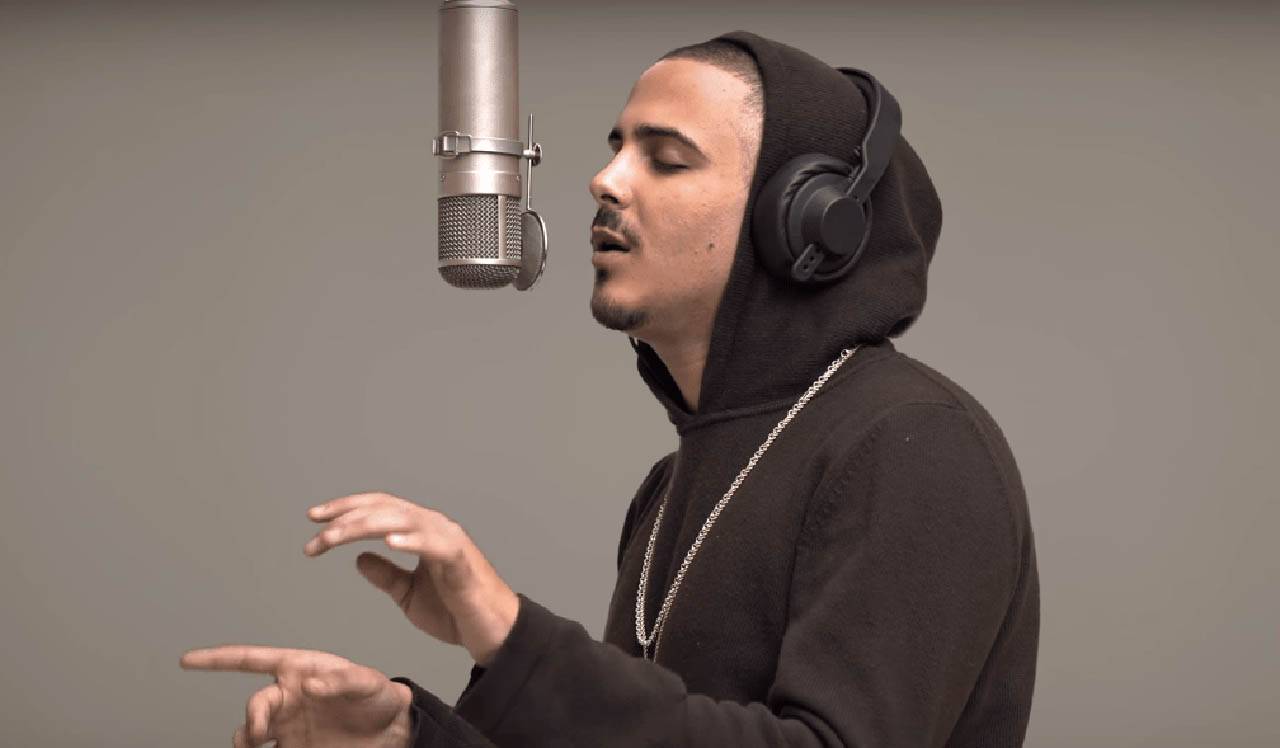 London-to-LA-based vocalist, musician, songwriter and producer Col3trane has announced a new collection of songs from his upcoming Heroine EP, to be released via Tap Records Limited / Geffen Records. His recently released single “The Fruits”, a collaboration with DJDS & RAYE, was an intriguing introduction of what’s to come from the 19-year-old Egyptian-American R&B prodigy.

He has already been commended as one to watch by The FADER, Noisey, HighSnobiety, HYPEBEAST, GQ, Stereogum, Complex, Pigeons & Planes, Ones To Watch and more. 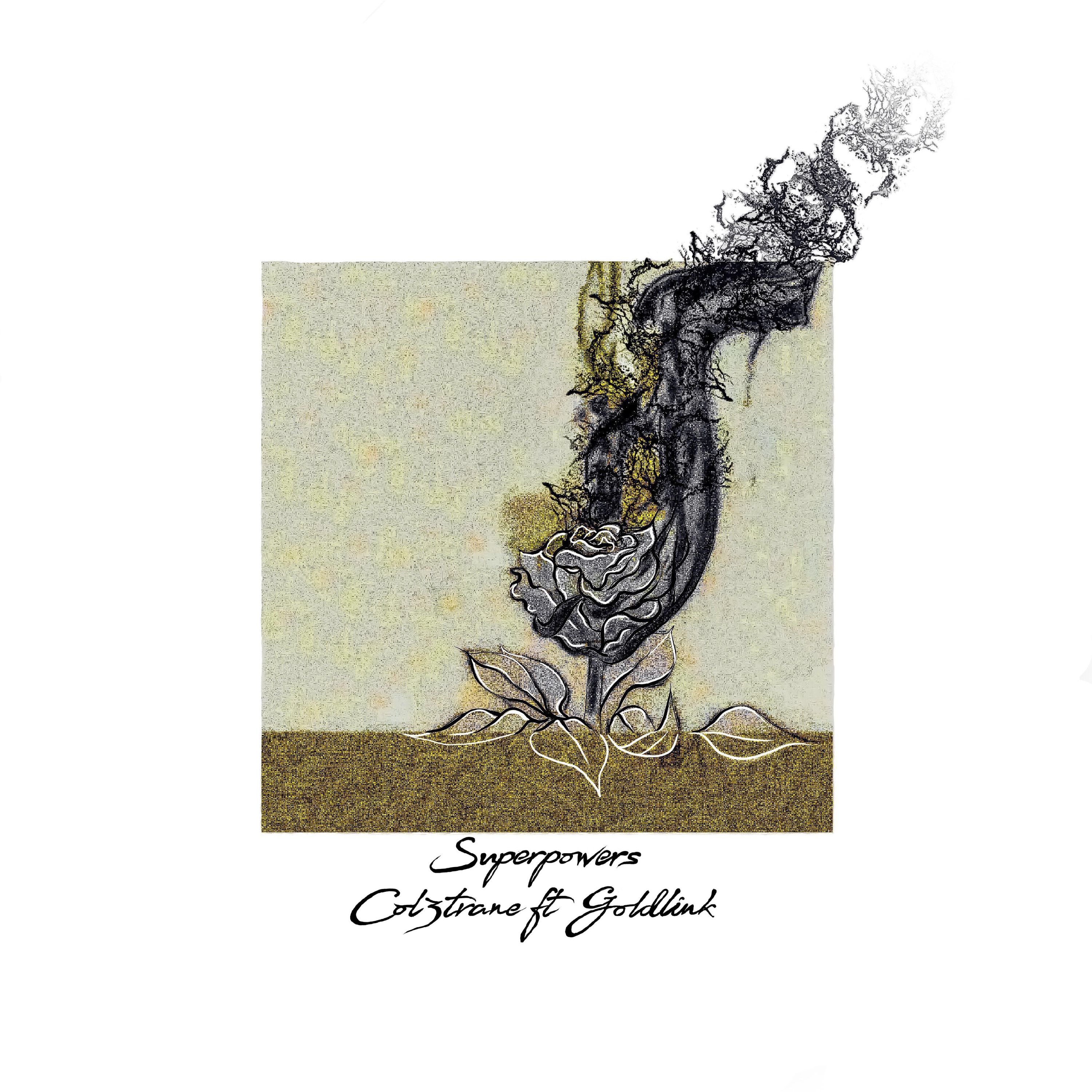 Col3trane broke out in 2017 with his self-released, bedroom-produced mixtape Tsarina amassing over 20 Million collected streams worldwide, landing him everything from a COLORS session all the way to an opening slot on the Dua Lipa tour – and everything in between. Col3trane followed less than a year later with his second mixtape BOOT, and standout singles and videos for “Britney” and “Tyler”.