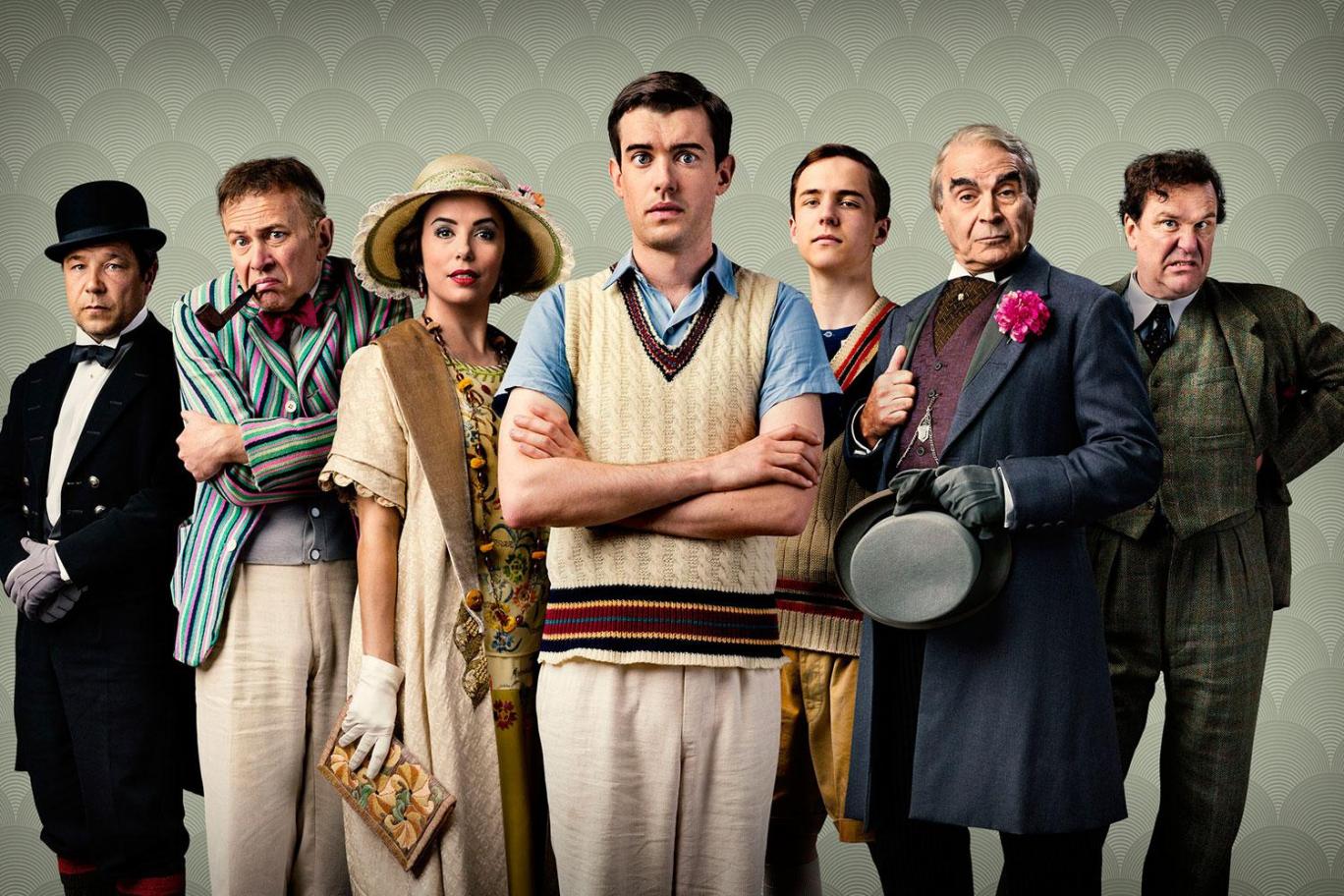 Period dramas, especially British ones, have a certain charm to them.

It’s almost like a welcoming hug and offer for a glimpse into the past. Decline and Fall oozes this certain charm too, even if it may be lacking in other areas.

Based on the 1928 novel of the same name, Decline and Fall is a three-part miniseries that centres around Paul Pennyfeather and his rise from the bottom of the ladder to the top.

Jack Whitehall is an instant likeable actor and is an ease to watch on screen as Paul Pennyfeather. His character Paul is somewhat of an outcast and target at his college and finds himself unwillingly involved in drunken party behaviour on his way home. In most situations, Paul is of course somehow the one to blame and is sent away to become a school master after his behaviour is deemed unacceptable. 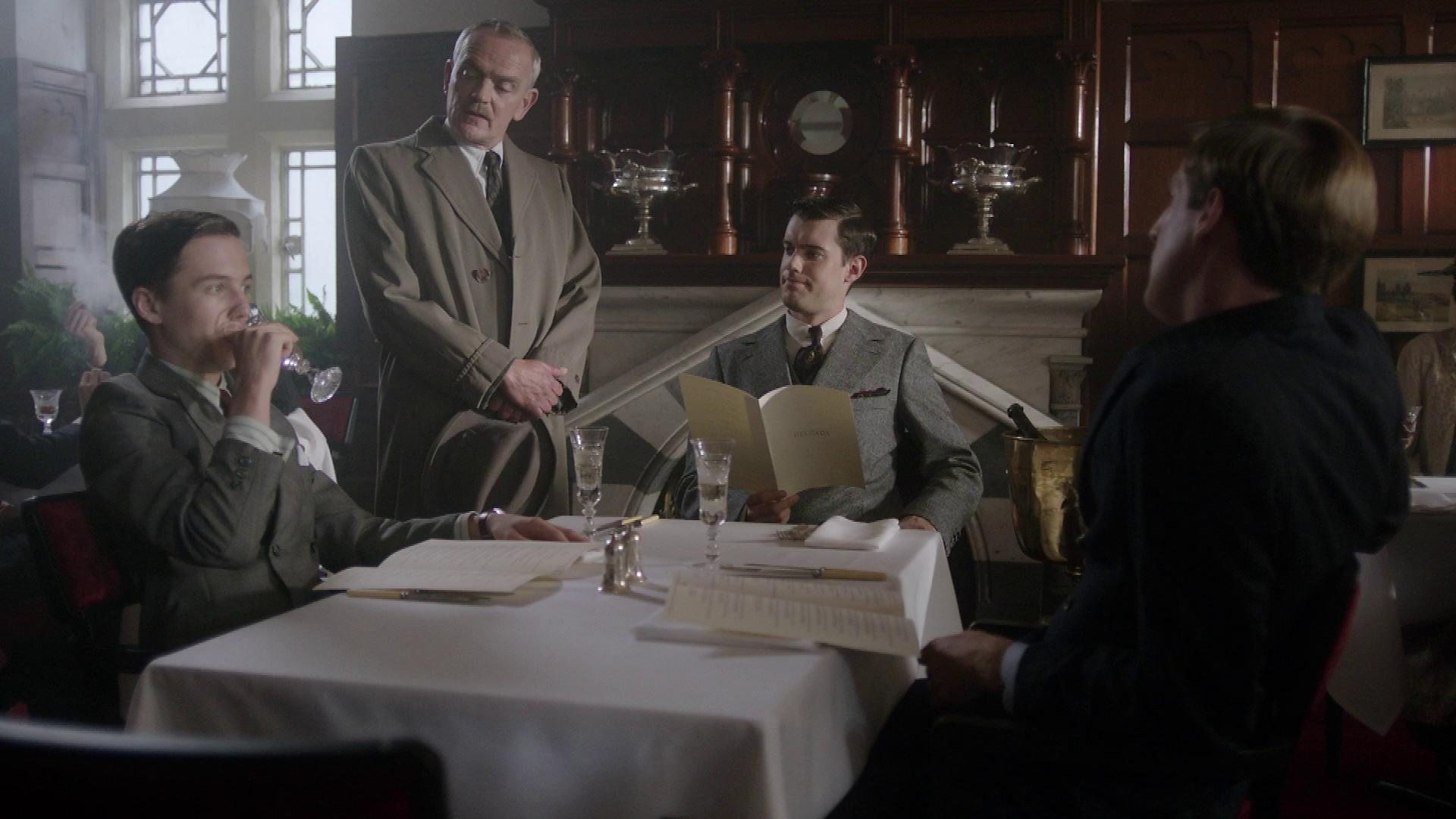 Familiar faces Jake Whitehall, David Suchet, Eva Longoria and more make their way in and out of Decline and Fall. All actors slipped into these roles with ease, but I do believe there were many limitations for these actors to delve deep into their characters mainly due to the series being only three episodes. It was very interesting to see former Desperate Housewives’ star Eva Longoria in such a different role than what we’re used to but it’s always exciting when actors branch out and see acting opportunities as a way of improving their craft as opposed to merely making money.

The traditional versus the modern was a dominant theme in the era and this is certainly explored in Decline and Fall through costumes, architecture and general character exploration. It’s not often today that we are given the opportunity to explore such themes, so it was interesting to do show in the miniseries. 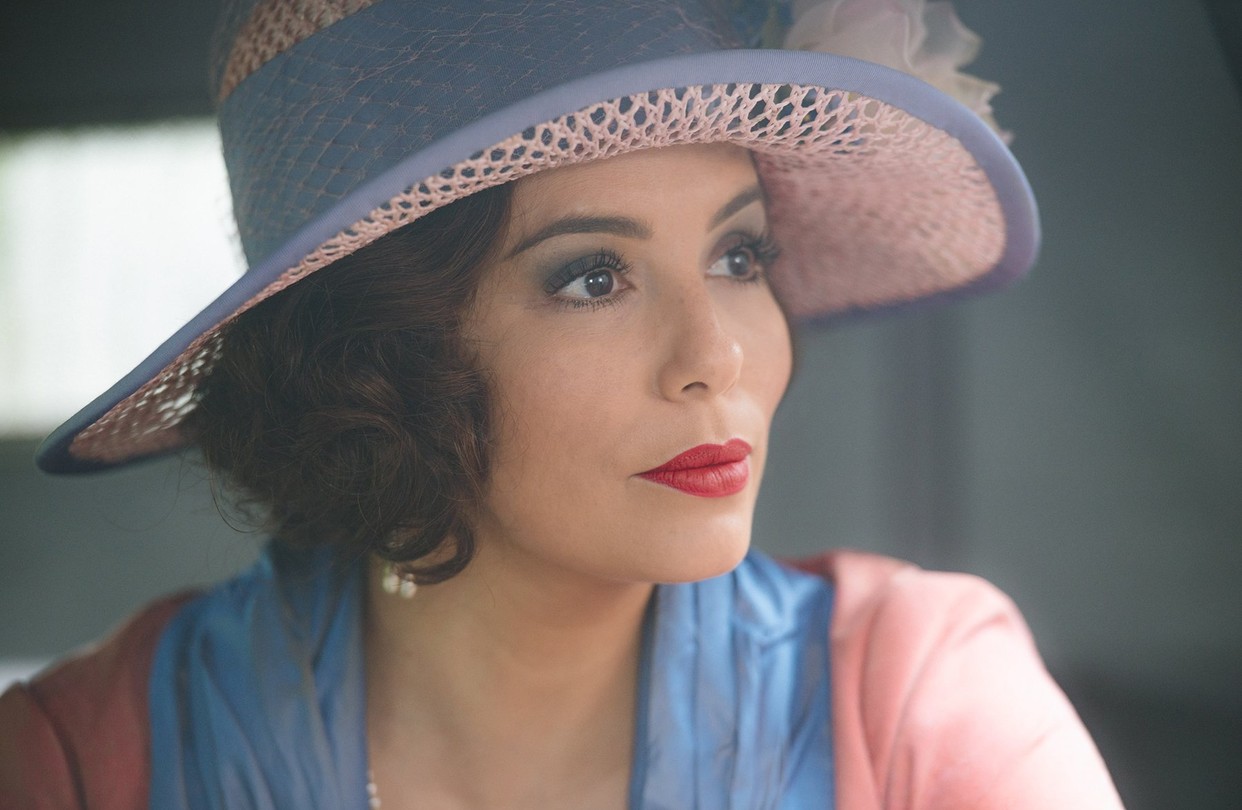 It was surprising how fast things escalated in Decline and Fall, and not necessarily via time jumps. Paul starts as a student, then teacher, then partner of a rich woman and businesswoman and then ending up in jail and so forth.

I found myself questioning: what was the purpose of this story? The end game? Or was there not one and the story just simply follows a man and his life?

Paul certainly had an interesting one. 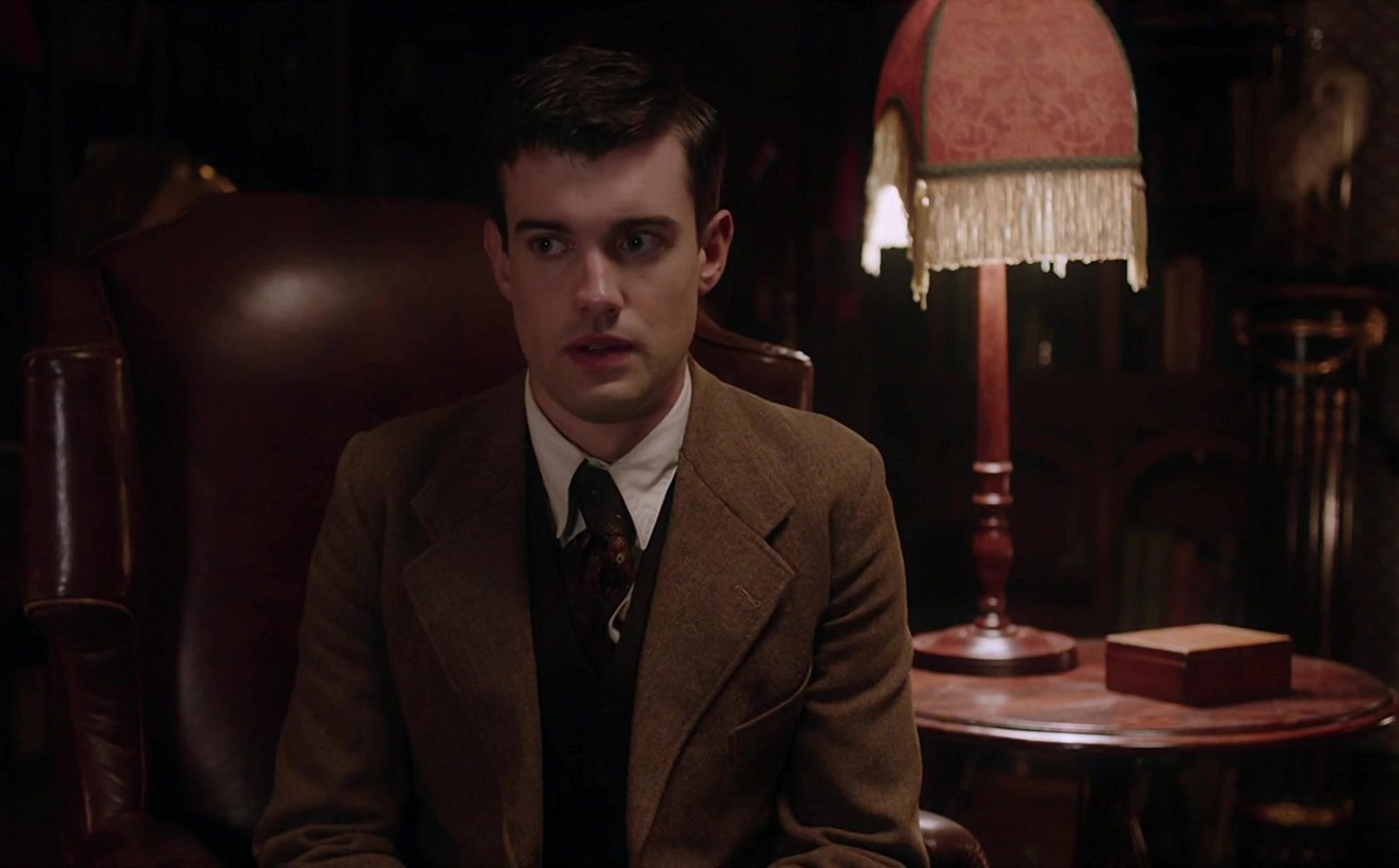 It wasn’t until I ended up on the author page for the book by Evelyn Waugh that I had the sudden epitome. After finding out that Waugh published the book in 1928 (the same year the tv show is set) I realised how prominent the theme around British society and status would have been and hence why the show opted to follow the dramatic life style changes of a man and how easy it might be to rise in status but it’s just as easy to fall again.

The show may have had underlying humour throughout it, but it wasn’t really my cup of tea. Because of this, the dialogue was sometimes a tad uninteresting and almost too bland to keep my attention up.

Fans of period dramas will enjoy the short episodic miniseries, others may enjoy the glimpse into the 1920s, but also fall short at the unappealing humour. 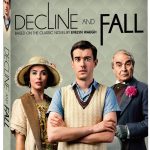