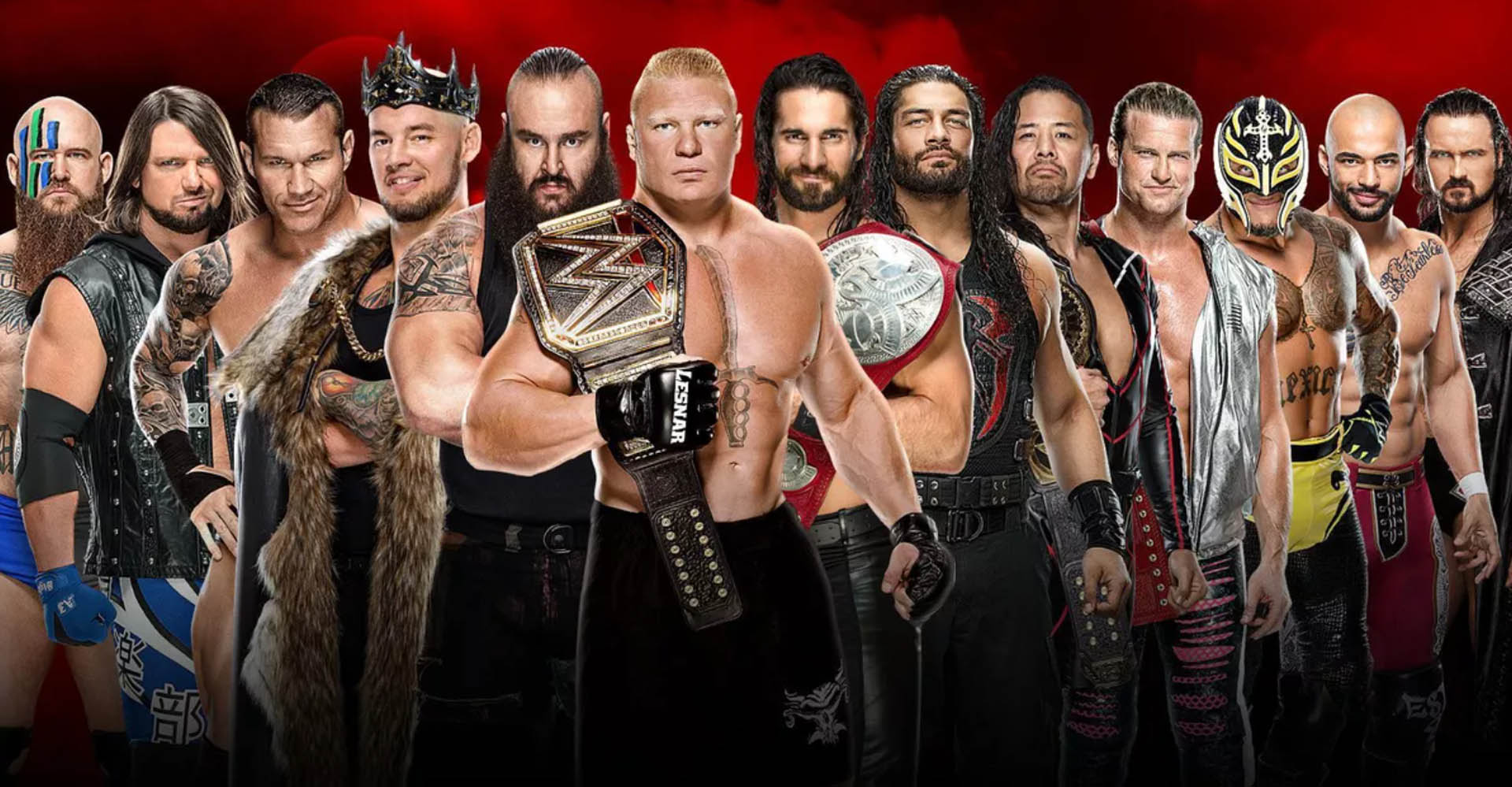 WWE has announced that the first major WWE stadium event to be held in the United Kingdom in more than 30 years will emanate from Principality Stadium in Cardiff, Wales, on Saturday, September 3, 2022.

Located in the heart of Cardiff, the capital of Wales – a cultural and sports destination with a world class record in hosting events – the Principality Stadium is a state-of-the-art, multi-faceted event destination and home to the Wales national rugby union team.

“Principality Stadium is the perfect place for a major event, hosting our amazing fans from Wales, throughout all of Europe, and around the world,” said John Porco, WWE Senior Vice President, Live Events. “The weekend will be filled with a variety of WWE experiences that we believe will leave a lasting memory, on par with SummerSlam at Wembley Stadium in 1992.” 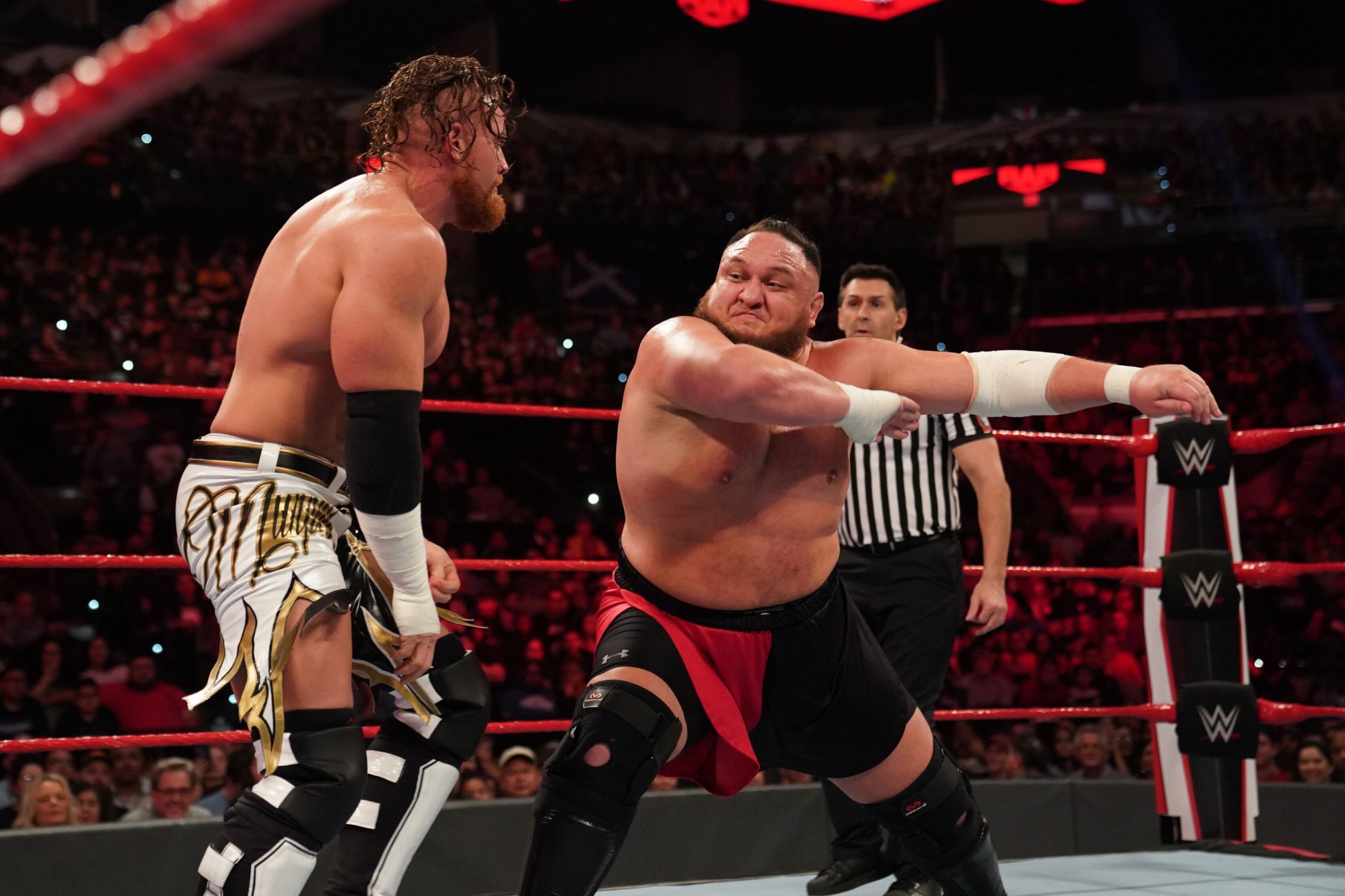 “Wales will provide an iconic location for WWE’s return to the UK after 30 years and showcase our country to a global audience of millions, including extended reach in the USA,” said Welsh Government Minister for Economy Vaughan Gething.  “This is set to be the perfect addition to a huge year of sport, entertainment and culture in Wales that will attract people from across the globe to experience what our country has to offer.”

“We’re extremely proud that Principality Stadium has been chosen by WWE to host this major event, which is testament to the stadium’s reputation as a world class venue,” said Mark Williams, Principality Stadium Manager. “Principality Stadium is unique in its position at the heart of the city centre, which will undoubtably offer WWE fans an unrivalled event experience both inside and outside of the stadium and bring great benefit to the wider city of Cardiff.”

Information regarding event name, ticket on sale and further event updates will be available soon.