UNDERTAKER: THE LAST RIDE TO PREMIERE ON WWE NETWORK 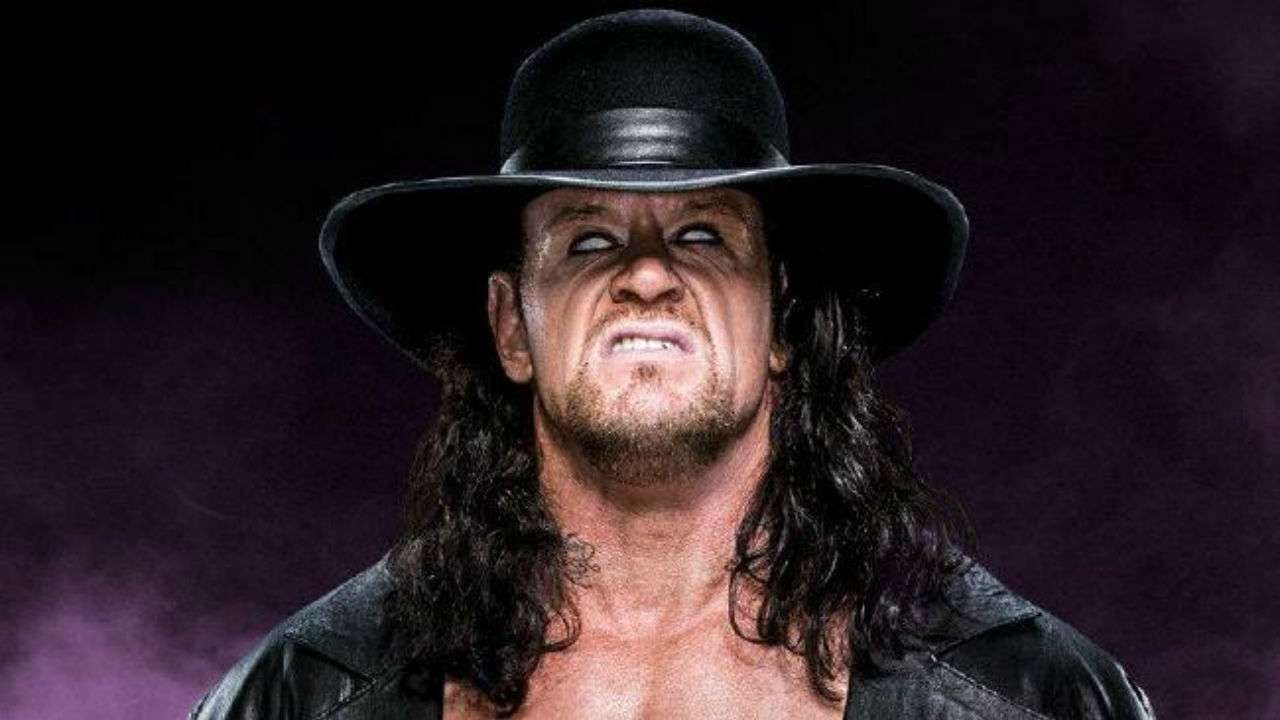 The highly-anticipated documentary series gives viewers an unprecedented look at Mark Calaway, the man behind the legendary Undertaker, as he prepares for the final chapters of his storied 30-year career in WWE.

The limited series will stream on WWE Network as follows: 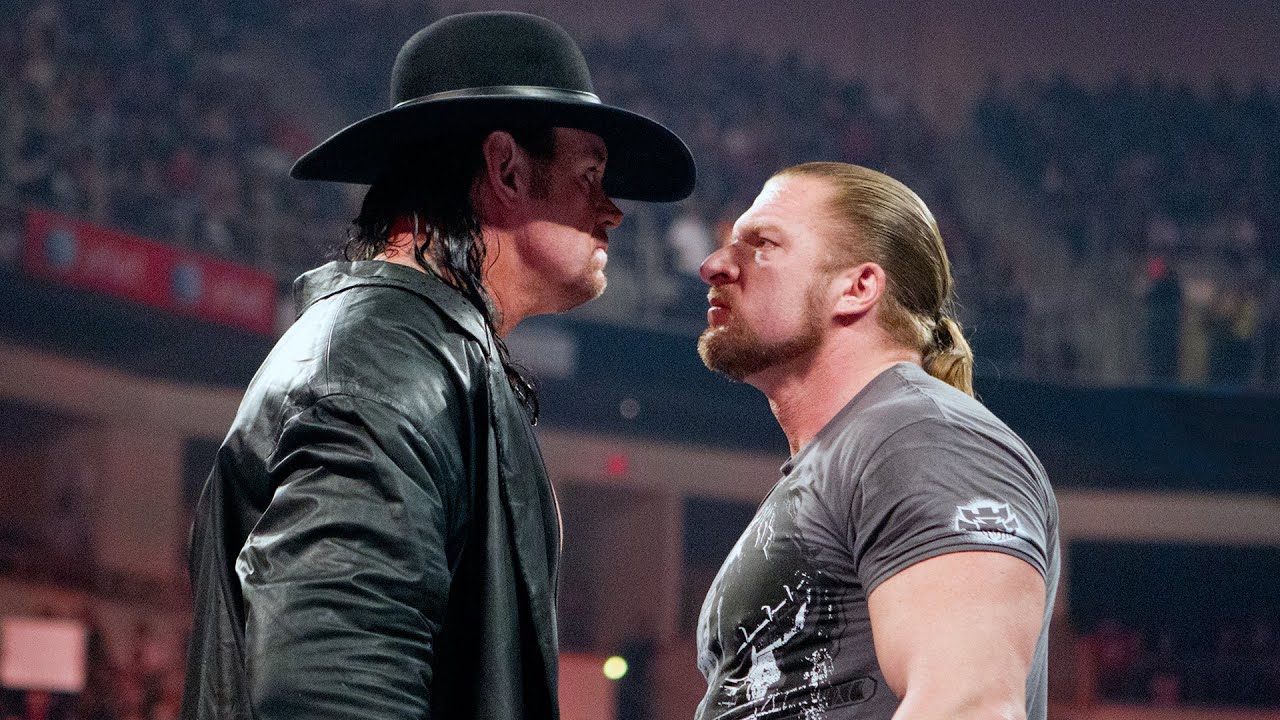 In this Sunday’s premiere episode, Undertaker comes to terms with his own mortality as he prepares for what many believed to be the final match of his career against Roman Reigns at WrestleMania 33. Fans will get a rare glimpse into what led up to that moment, the pressure he puts on himself each year getting ready for WWE’s annual pop-culture extravaganza, and much more. In addition, the episode looks back at the physical and emotional toll taken on Undertaker after his 21-year WrestleMania undefeated streak came to a shocking conclusion against Brock Lesnar at WrestleMania 30.