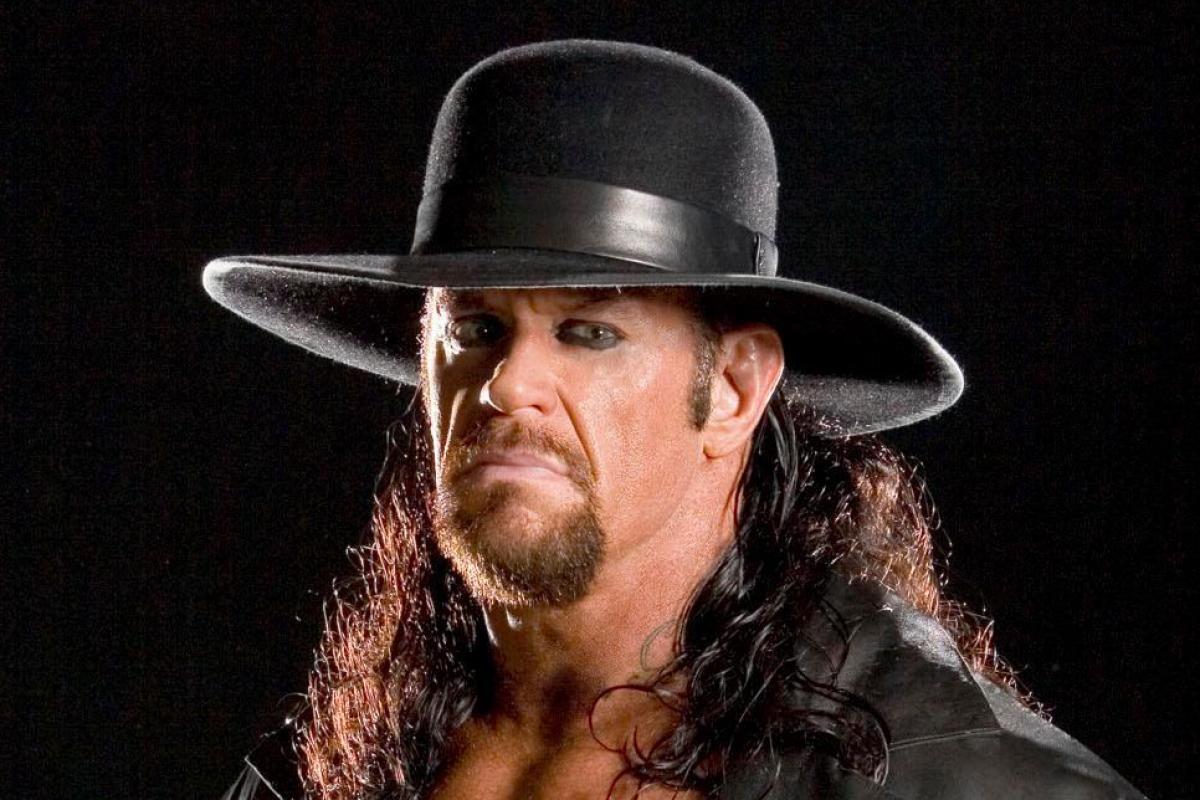 Undertaker’s Final Farewell will take place at Survivor Series on Sunday, November 22, 2020 at 7 pm ET streaming live around the world on WWE Network, capping off The Phenom’s legendary 30-year career.

One of the most iconic Superstars in WWE history and a pop culture phenomenon, Undertaker made his WWE debut at Survivor Series on November 22, 1990. From his debut with Brother Love to his critically-acclaimed match vs. AJ Styles at this year’s WrestleMania, Undertaker has participated in some of the greatest matches in history against Hall of Famers such as Hulk Hogan, Ric Flair, Triple H, Shawn Michaels and Mick Foley; had multiple WWE Championship reigns; and held an unmatched and astounding undefeated streak at WrestleMania that lasted 21 years. 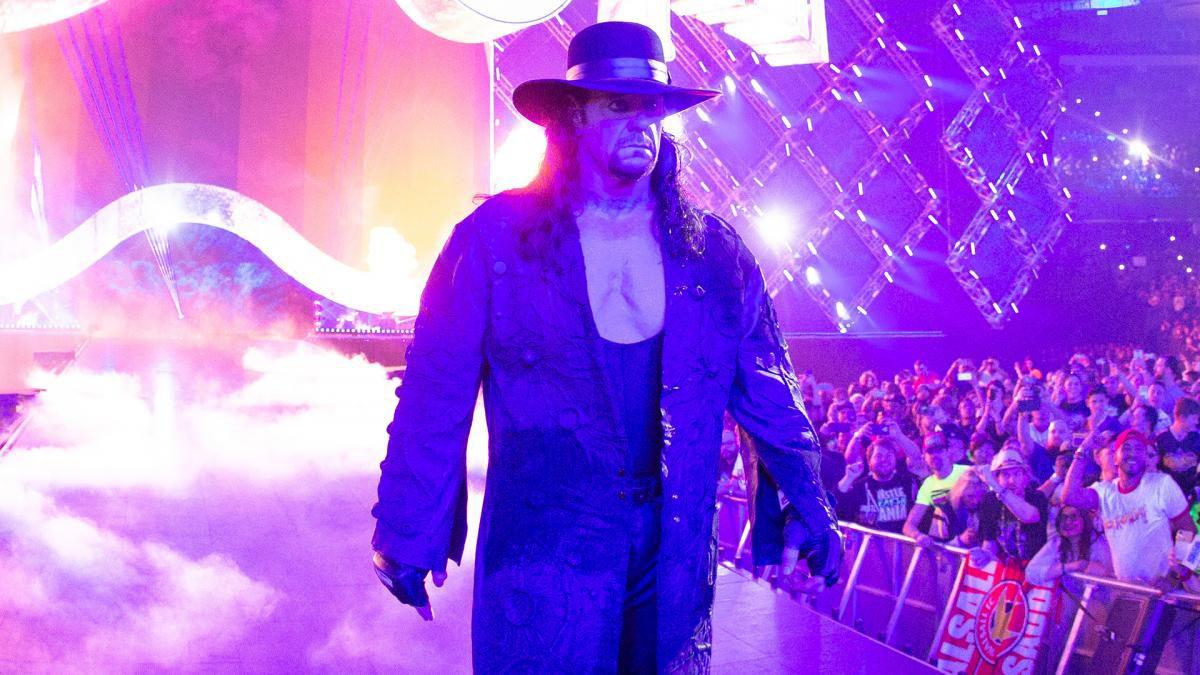 As part of Undertaker’s Final Farewell and 30th anniversary, WWE is celebrating “30 Years of the Deadman” throughout November, including recently debuted documentaries “Meeting The Undertaker“ and “WWE Untold: The Phenom and The Legend Killer” on WWE Network as well as “The Mortician: The Story of Paul Bearer” premiering this Sunday, November 8, 2020 and “Brothers of Destruction,” which premiered in October at the Austin Film Festival, and will stream on WWE Network on Sunday, November 15, 2020. In addition, Undertaker will be a special guest on “Steve Austin’s Broken Skull Sessions” immediately following Survivor Series.