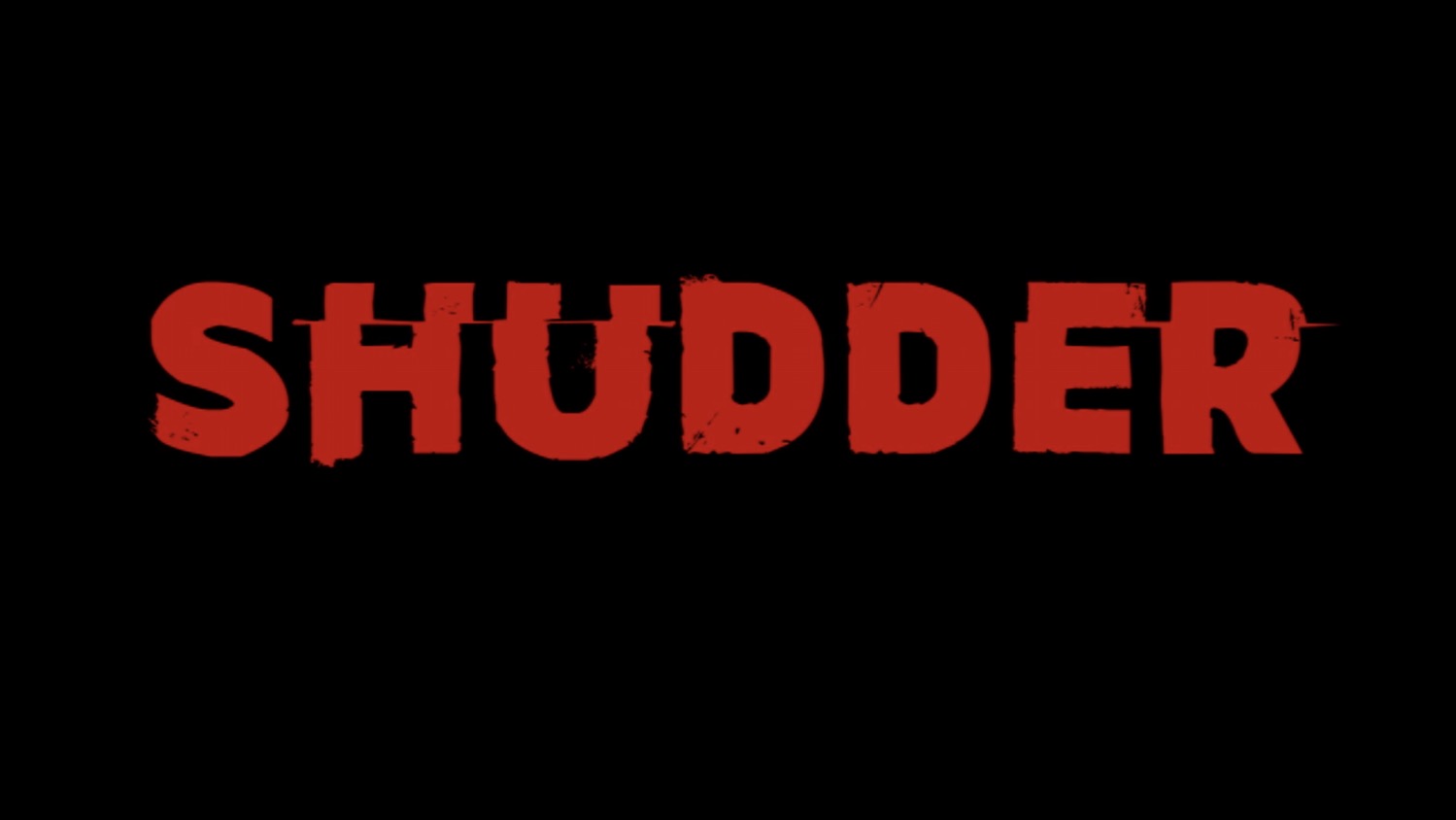 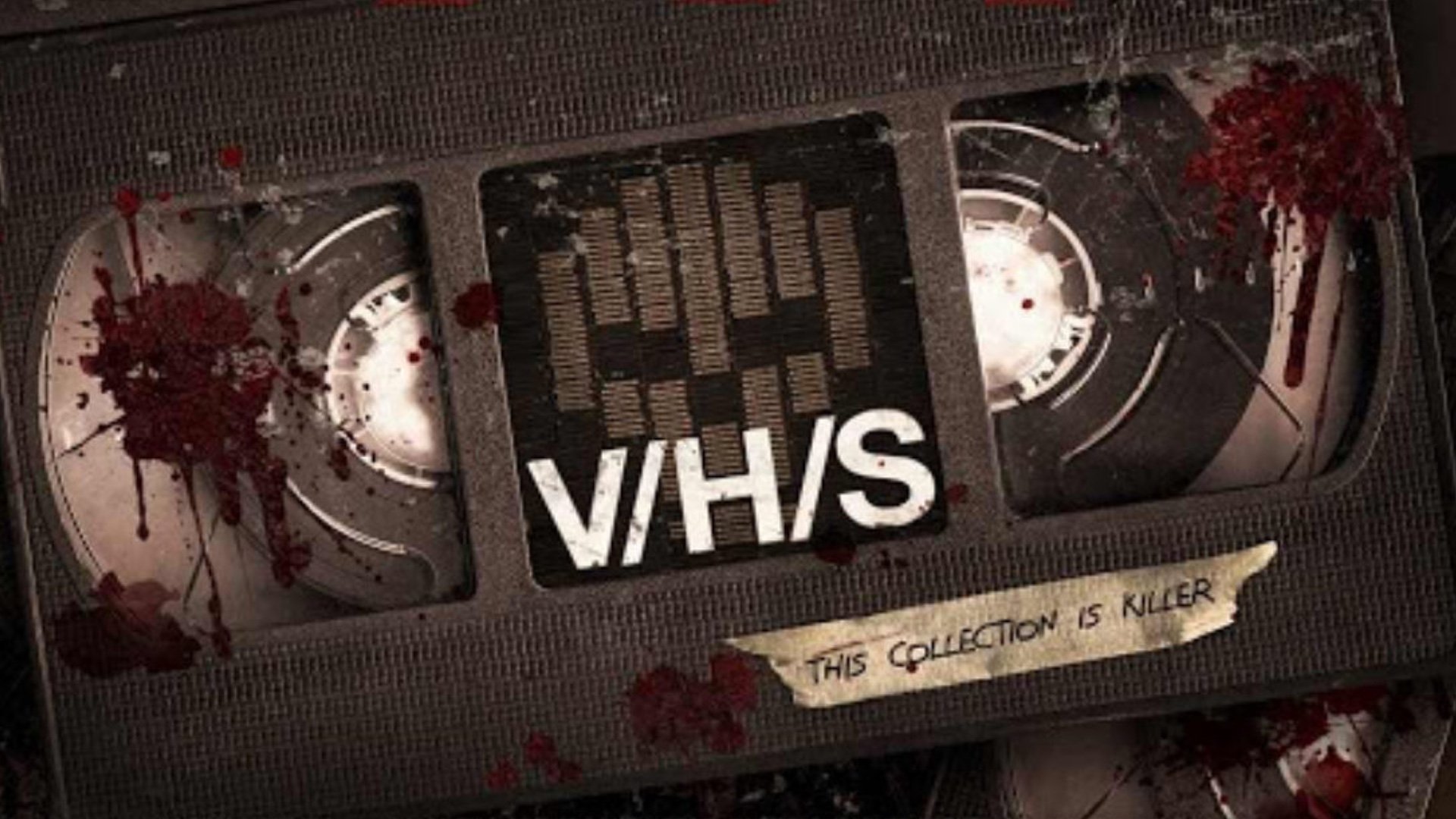 “Since its inception, the V/H/S franchise has been a showcase for both established and emerging horror filmmakers to terrify audiences with innovative takes on the found footage genre. Following the success of last year’s hit V/H/S/94 and this year’s upcoming V/H/S/99, we are totally stoked to take Shudder members back to 1985 with a wicked new collection of scares from some of the most radical horror directors working today,” said Shudder General Manager Craig Engler.

“The V/H/S series is a continued love letter to found footage nastiness and the mad variety of anthology horror,” said director and producer Bruckner. “Having helmed a segment of the OG film, I’m beyond excited to be back behind the camera in V/H/S/85, alongside some of my very favorite voices in the genre.”

The franchise’s first Shudder and Studio71 collaboration, V/H/S/94, debuted to rave reviews from film critics, with The New York Times calling the film “a grisly, gory gem,” and a 90% certified fresh rating on Rotten Tomatoes. V/H/S/94 was the biggest movie premiere in Shudder history, setting a record for the most viewers during its opening weekend, and it continues to be a top performing title nearly a year later.

In the upcoming V/H/S/99, which debuted at the 2022 Toronto International Film Festival and premieres on Shudder on Thursday, October 20th, 2022, a thirsty teenager’s home video leads to a series of horrifying revelations. The film features five new stories from filmmakers Maggie Levin (Into The Dark: My Valentine), Johannes Roberts (47 Meters Down, Resident Evil: Welcome To Raccoon City), Flying Lotus (Kuso), Tyler MacIntyre (Tragedy Girls) and Joseph & Vanessa Winter (Deadstream). V/H/S/99 harkens back to the final punk rock analog days of VHS, while taking one giant leap forward into the hellish new millennium.