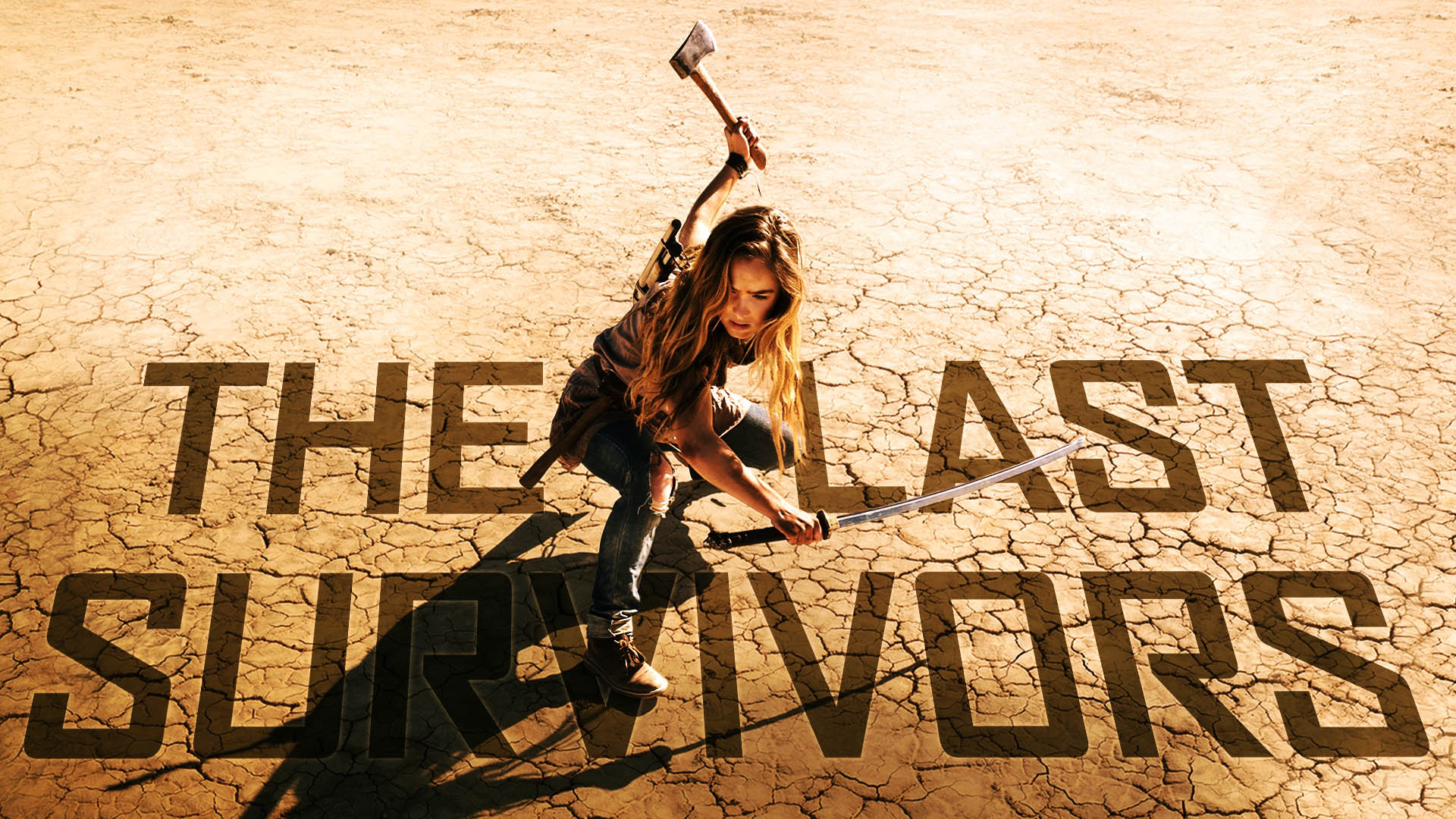 When the earth has gone dry, water becomes something worth dying for.

In The Last Survivors Kendal is one of the few remaining people that have access to a working water pump, even if it is barely enough to care for her dying friend. This dying friend is Dean, one of Kendal’s best friends who is dealing with kidney failure and cannot be moved to another location on his own two feet. Kendal’s goal is to fix up an old plane so she can get Dean the appropriate help he needs, she just has to find the matching equipment and avoid any unsavoury types in the meantime. 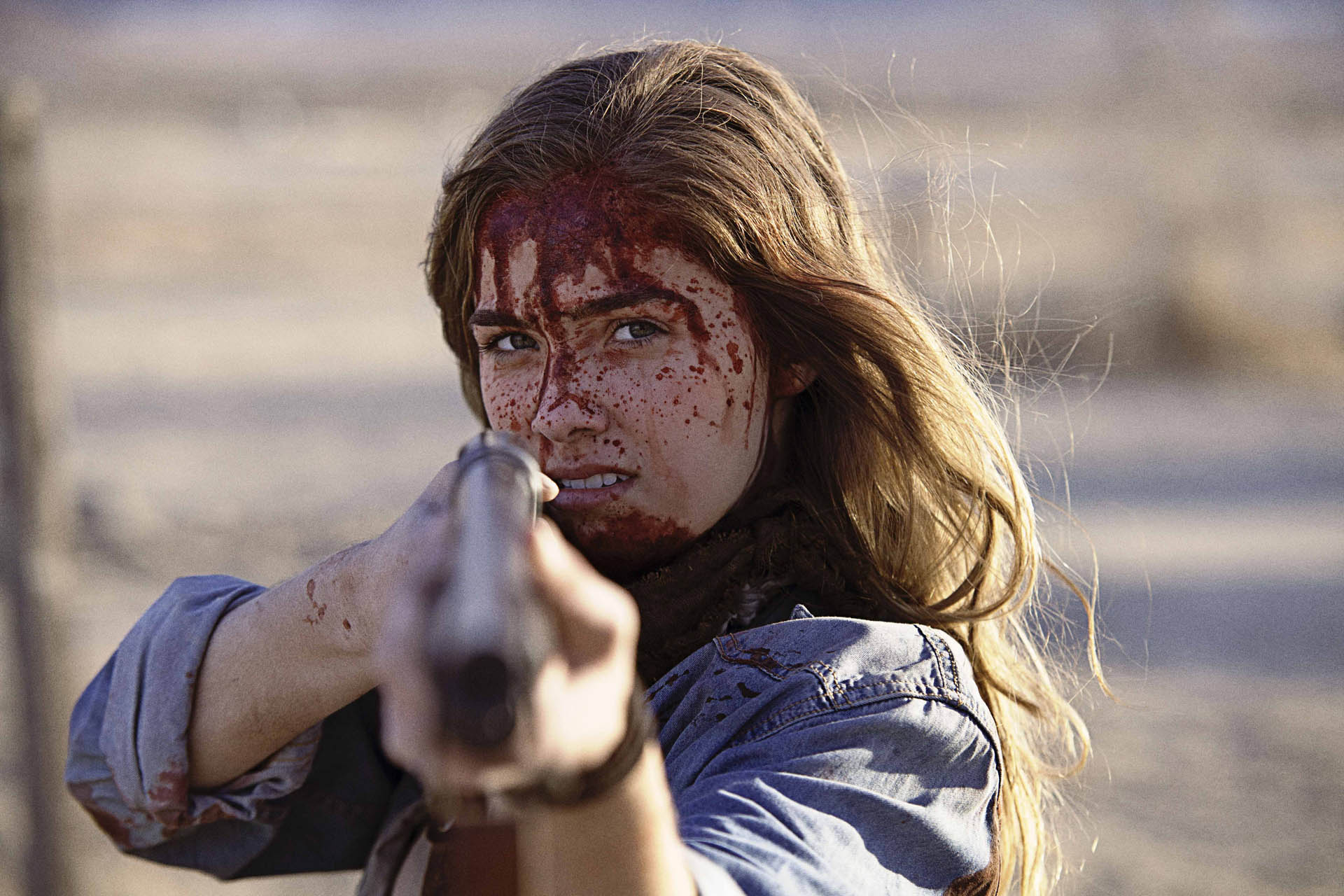 In spite of being tagged as a film in the ‘near future’ where ‘society has collapsed’, The Last Survivors is a pleasantly surprising addition to the post apocalyptic genre. Directed by Thomas Hammock, The Last Survivors is his first credited director’s role a part from numerous contributions to production design in such films as Adam Wingard’s The Guest.

With a fairly small cast set out in a barren desert, it’s easy to keep the focus on what’s important and I’m finding that this is often where the more independent films untouched by Hollywood succeed. Saying this though, at a first glance the promotional advertising for The Last Survivors does make it look like another low-budget attempt at a teenage heroine struggling to survive in a post apocalyptic world. 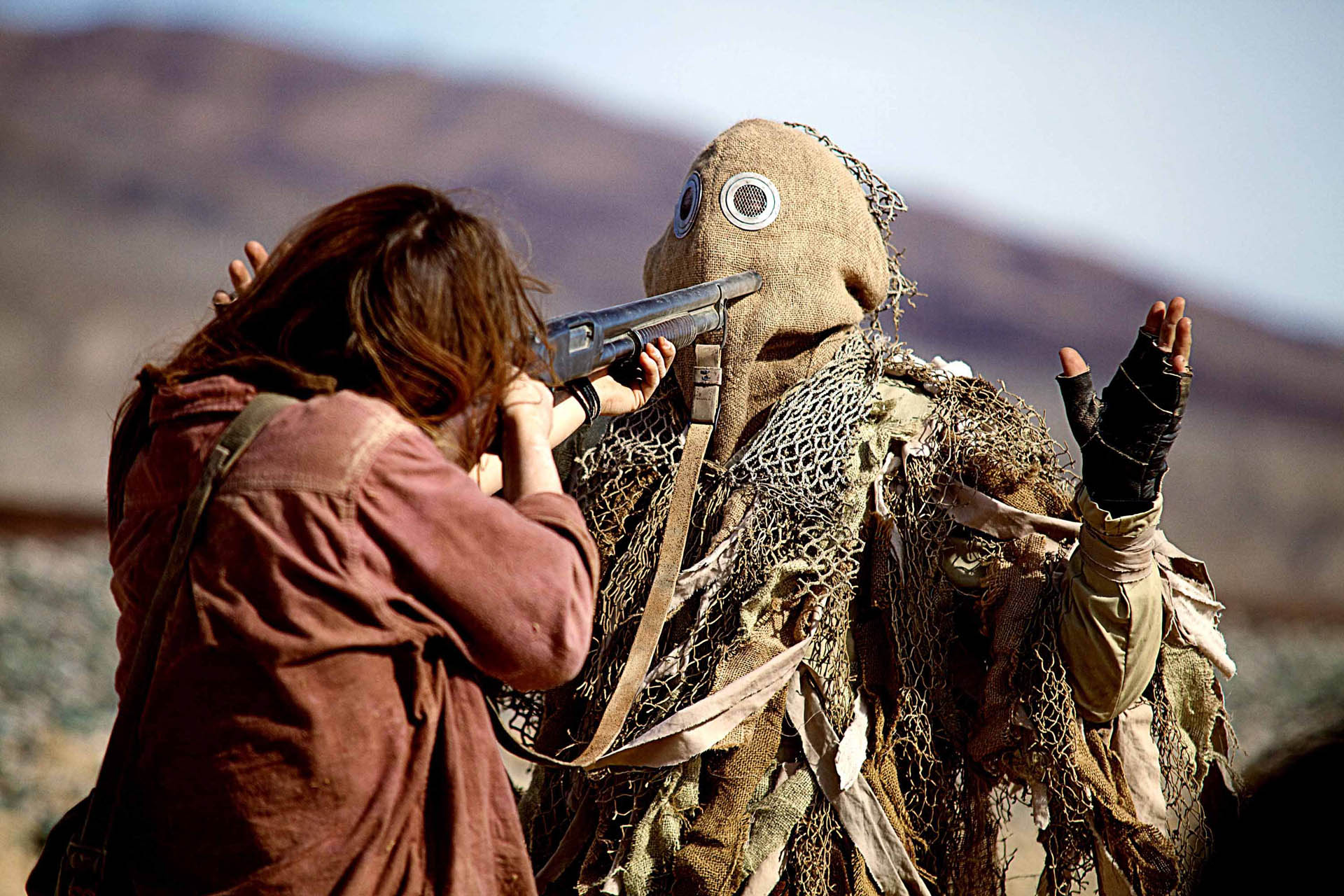 Perhaps, in literal terms, this could be true, but there is also a heck of a lot more to it e.g. the cinematography and mise en scene. Sometimes less is better. It’s quite fascinating to see what filmmakers can achieve on their various budgets or experience. The Last Survivors being Hammock’s first credited release felt like his first credited release, but this is not necessarily a bad thing. Let me explain. You’d be surprised how many quality films there are that were made by a much smaller, low-budget team.

Although The Last Survivors would have had a budget a heck of a lot higher than the average film student, it’s obvious that thought and time has gone into framing various shots, production design and/or setting. 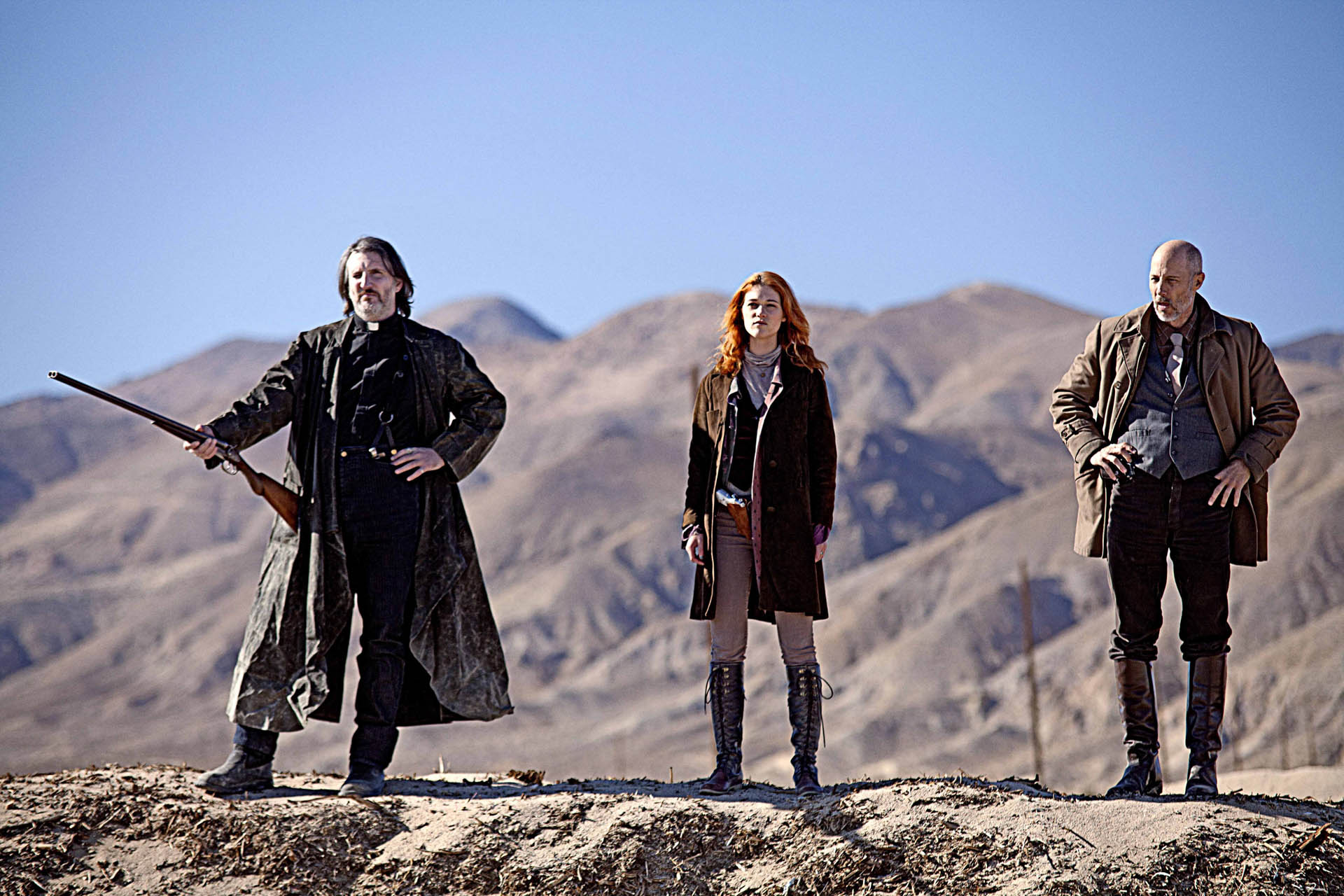 Haley Lu Richardson as Kendal, followed closely by her friend Dean (Boo Boo Stewart), are certainly the main focus of the film. Although the film credits over sixteen named characters I wouldn’t be able to name any of them as they felt merely like extras in a scene because they were given barely any screen time or character development. Kendal’s relationship with Dean was also a bit unclear at times especially in terms of their history. Being only an hour and a half in run time, the film may have benefitted from a few flashbacks to establish these questions.

Would The Last Survivors appeal to all? It’s difficult to say.

Many may brush the post apocalyptic genre aside because they’re sick of it or those loyal will stick around to at least give the film a shot. From someone who has seen a range of various indie to blockbuster genre type films such as The Last Survivors I do believe that this particular film is an interesting watch.