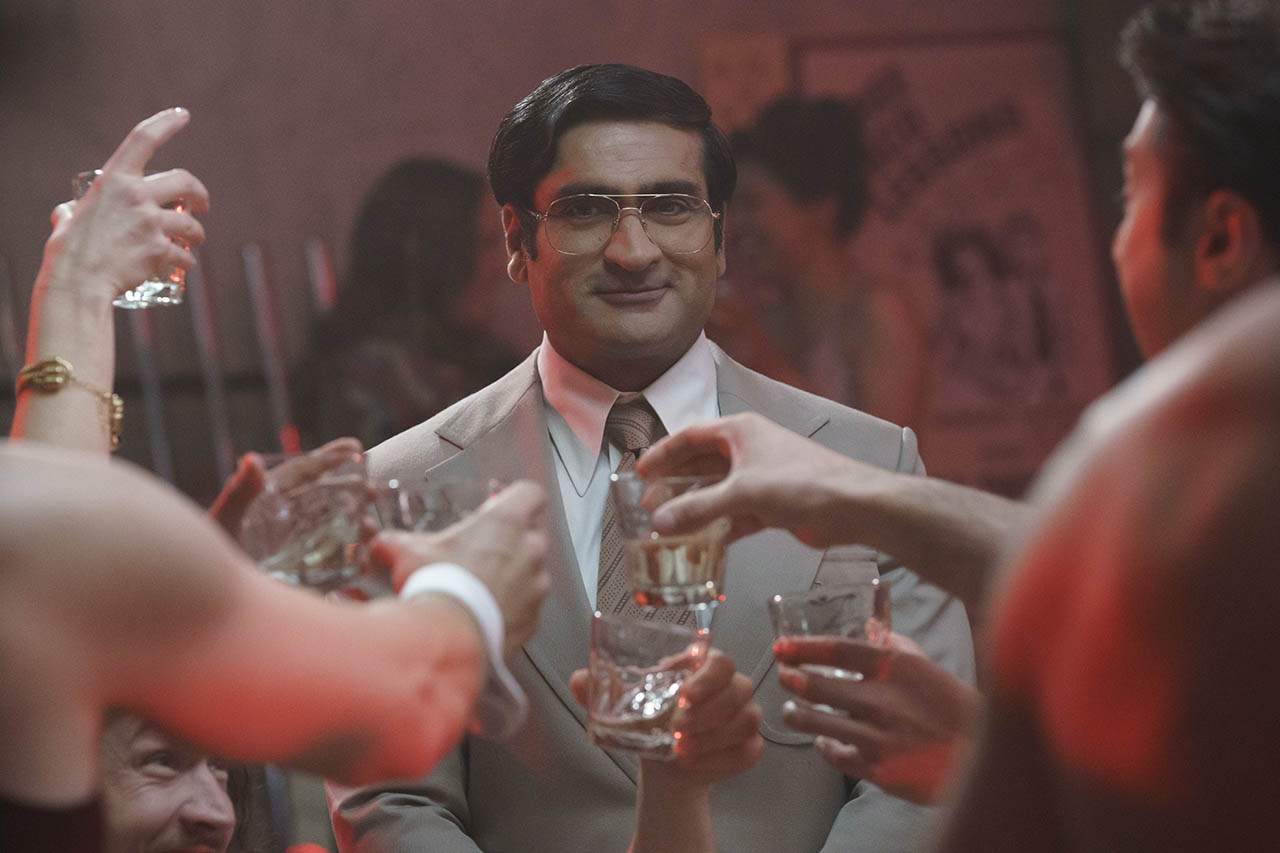 Disney+ has revealed details on the upcoming Original limited series “Welcome to Chippendales,” coming soon to Disney+ under the Star banner.

A sprawling true-crime saga, “Welcome to Chippendales” tells the outrageous story of Somen “Steve” Banerjee, an Indian immigrant who became the unlikely founder of the world’s greatest male-stripping empire, and let nothing stand in his way in the process. 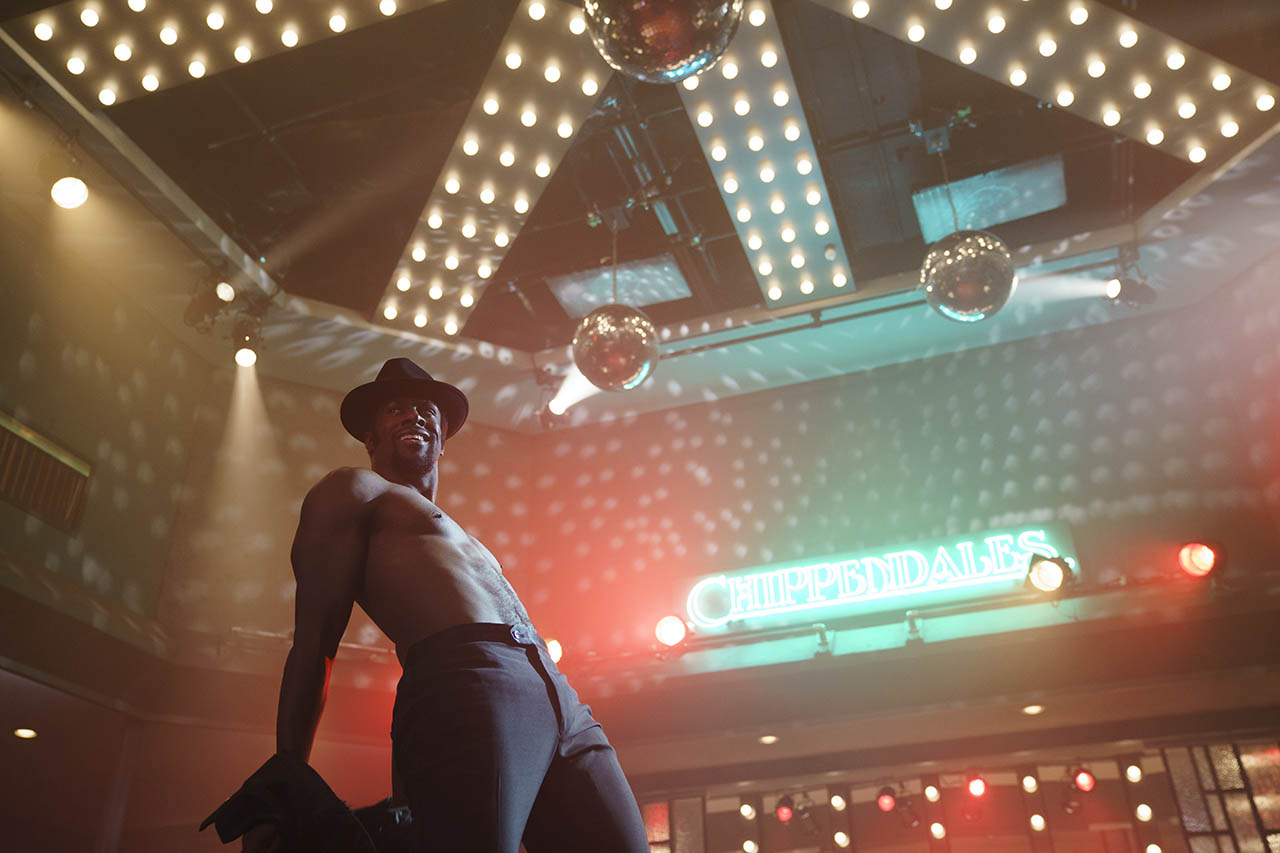 Robert Siegel and Nanjiani executive produce alongside Dylan Sellers, Jenni Konner, Matt Shakman, Emily V. Gordon, Nora Silver and Rajiv Joseph, who will write on the series along with Mehar Sethi. Siegel and Konner serve as co-showrunners and Shakman will direct. Jacqui Rivera is co-executive producer and Annie Wyman is co-producer.