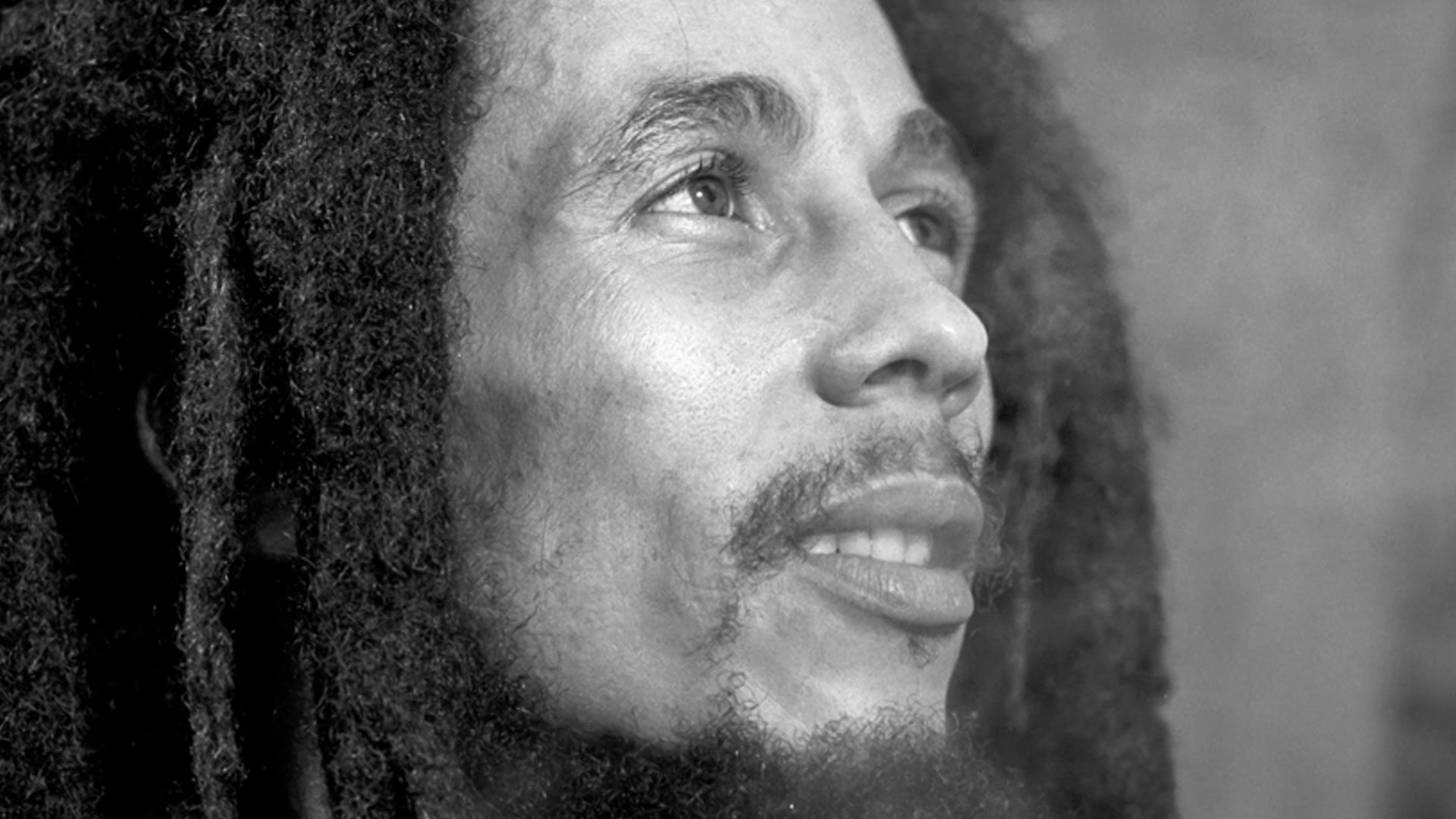 The legendary Bob Marley’s 75th birthday celebrations continue with the announcement of Bob Marley: Legacy; an 12-part mini-documentary series, featuring a collection of intimate conversations and interviews with his family, friends and fans, woven together with his original music, remixes and covers.

This unique YouTube series provides fans a refreshing and cinematic journey through the life, legacy and relevance Bob Marley still holds in this present day. The first episode, ‘75 Years A Legend’ debuts today, on Bob Marley’s official YouTube page and can be streamed above.

Featuring a 7” and 12” version of the timeless classic and fan favorite, alongside two special dub mixes, a remix and ‘Smile Jamaica’ (From Songs Of Freedom). Iron Lion Zion EP is available worldwide from today. 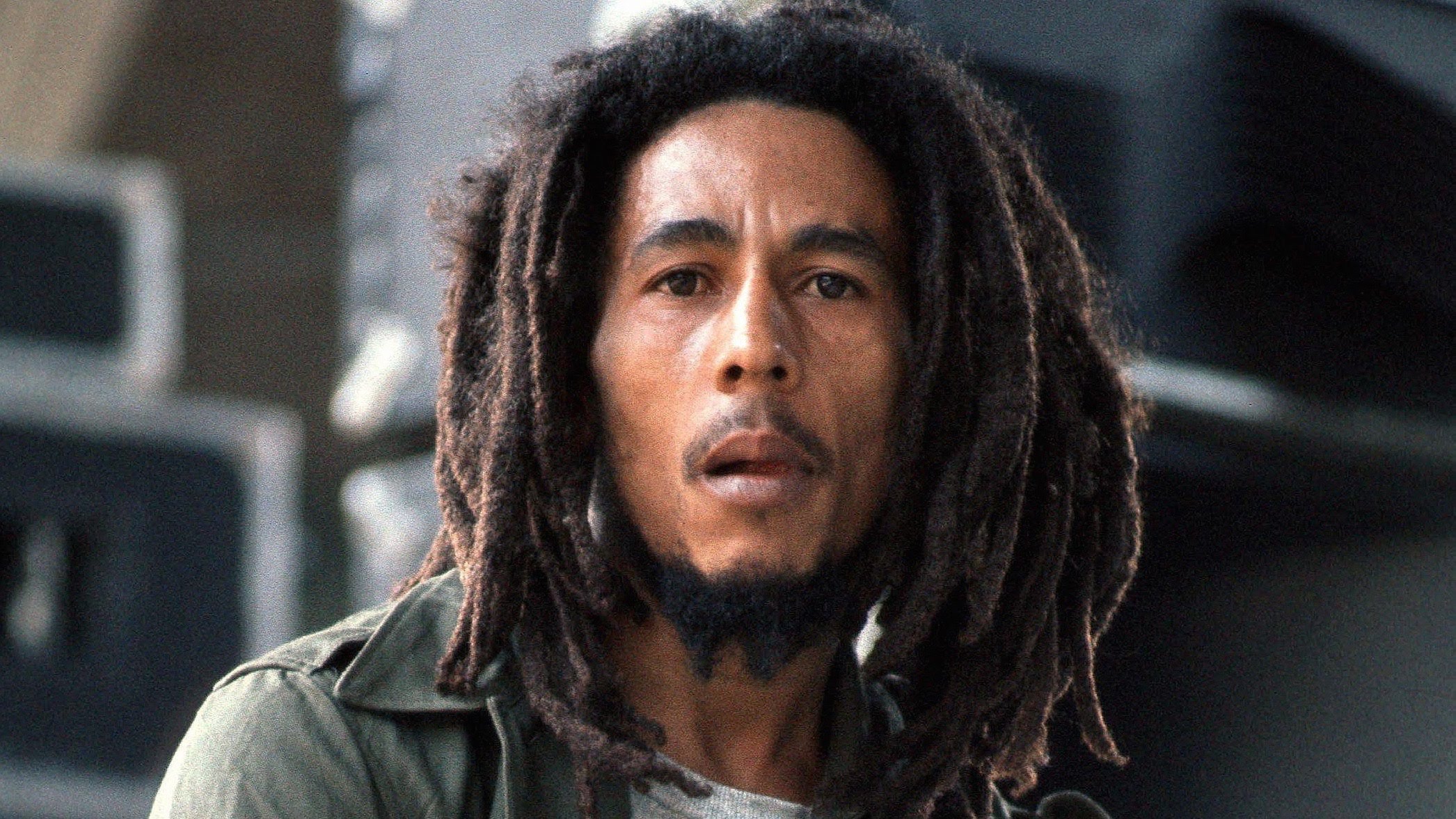 Last month, the Marley family, UMe and Island Records begun to roll out their year long MARLEY75 commemorative plans in celebration of the legendary cultural icon, with a stunning animated visual for the 40th anniversary of the timeless classic “Redemption Song.” Created by French artists Octave Marsal & Theo De Gueltzl, the breathtaking animation, features 2,747 original drawings, using powerful symbols to amplify the magnitude of the song’s timeless lyrics and importance in today’s world.

Continuing the celebrations into the spring, the inaugural MARLEY75 music festivities kick off in May 2020 with the first of many celebrations to come. 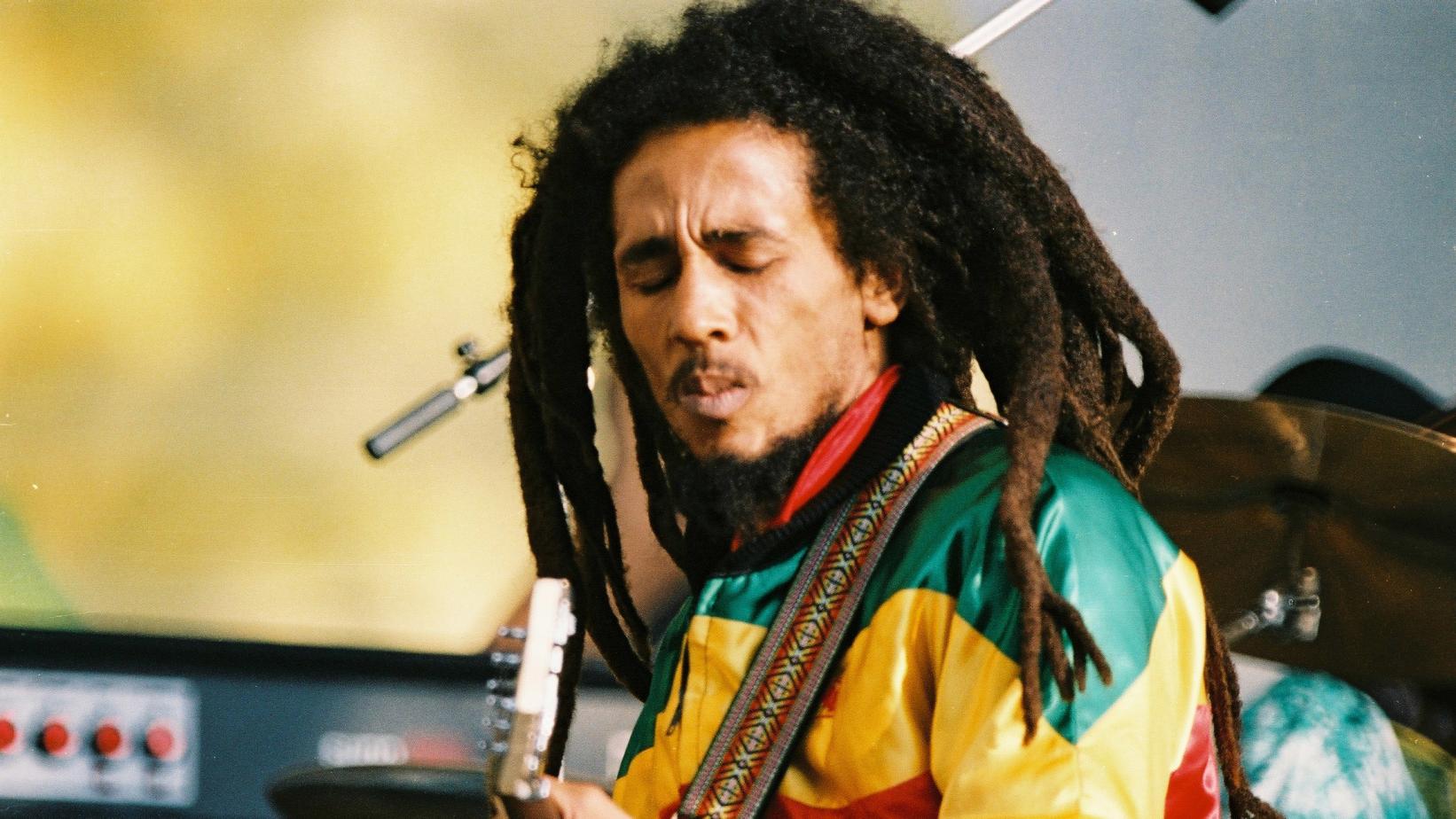 Ziggy Marley & Stephen Marley have also announced they will be performing at the Red Rocks Amphitheater on May 31st, 2020.

In this digital era, Bob Marley remains one of the most followed posthumous artists on social media, and MARLEY75 will serve to bring his music and message to the digital foreground, reaching new audiences and perspectives with innovative content and groundbreaking technology. 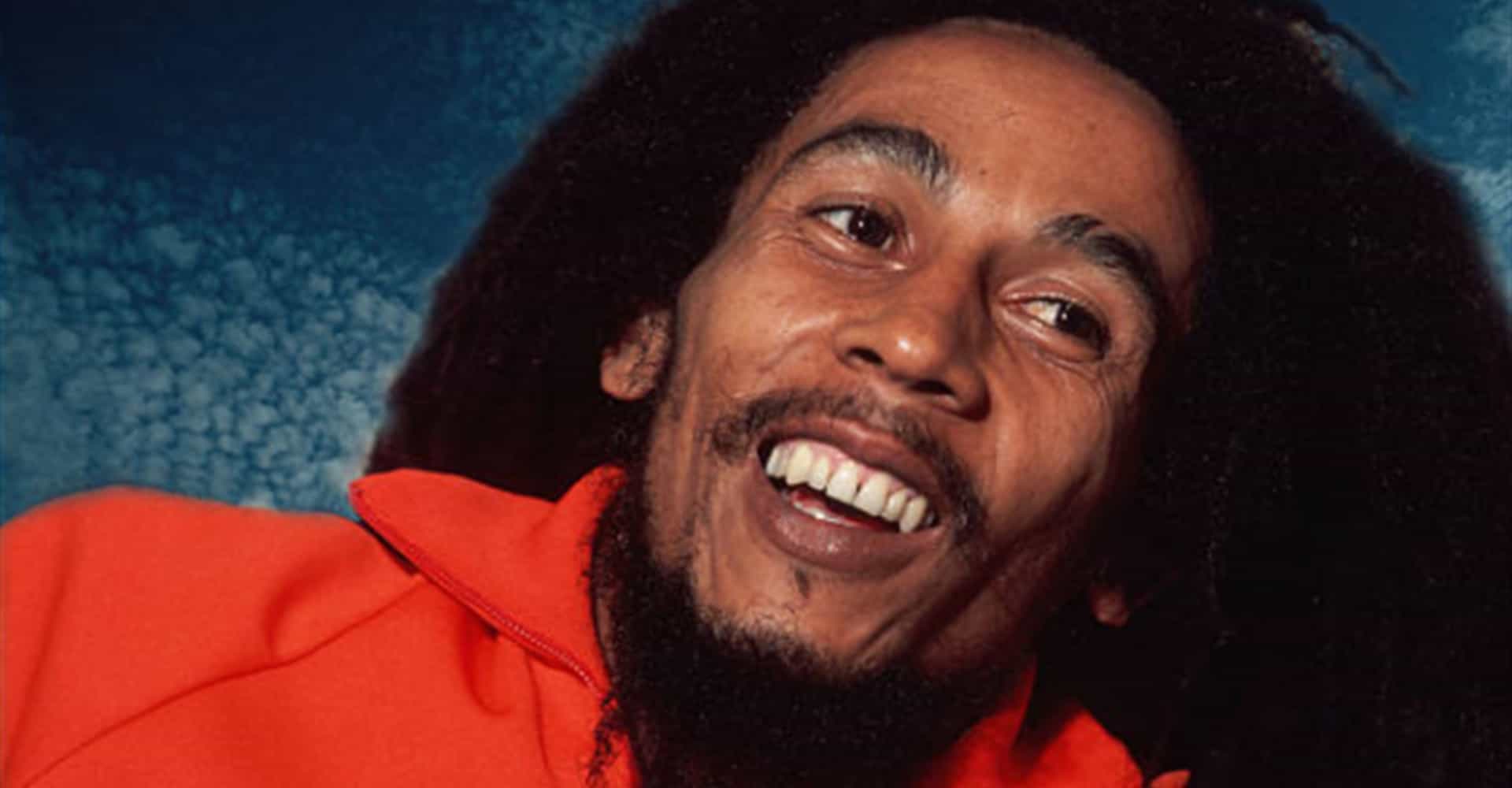 Special live events, exclusive digital content, recordings, exhibitions, plus rare and unearthed treasures will also be revealed throughout the year.

Bob Marley’s music continues to inspire generation upon generation, as his legacy lives on through his message of love, justice and unity, a sentiment needed more than ever in 2020. In conjunction with Tuff Gong and UMe, a division of the Universal Music Group, the Marley family will continue to ensure the highest quality, integrity and care is taken to honor Bob’s legacy and to celebrate one of the 20th century’s most important and influential figures.

Additional information on MARLEY75 events will be revealed soon.