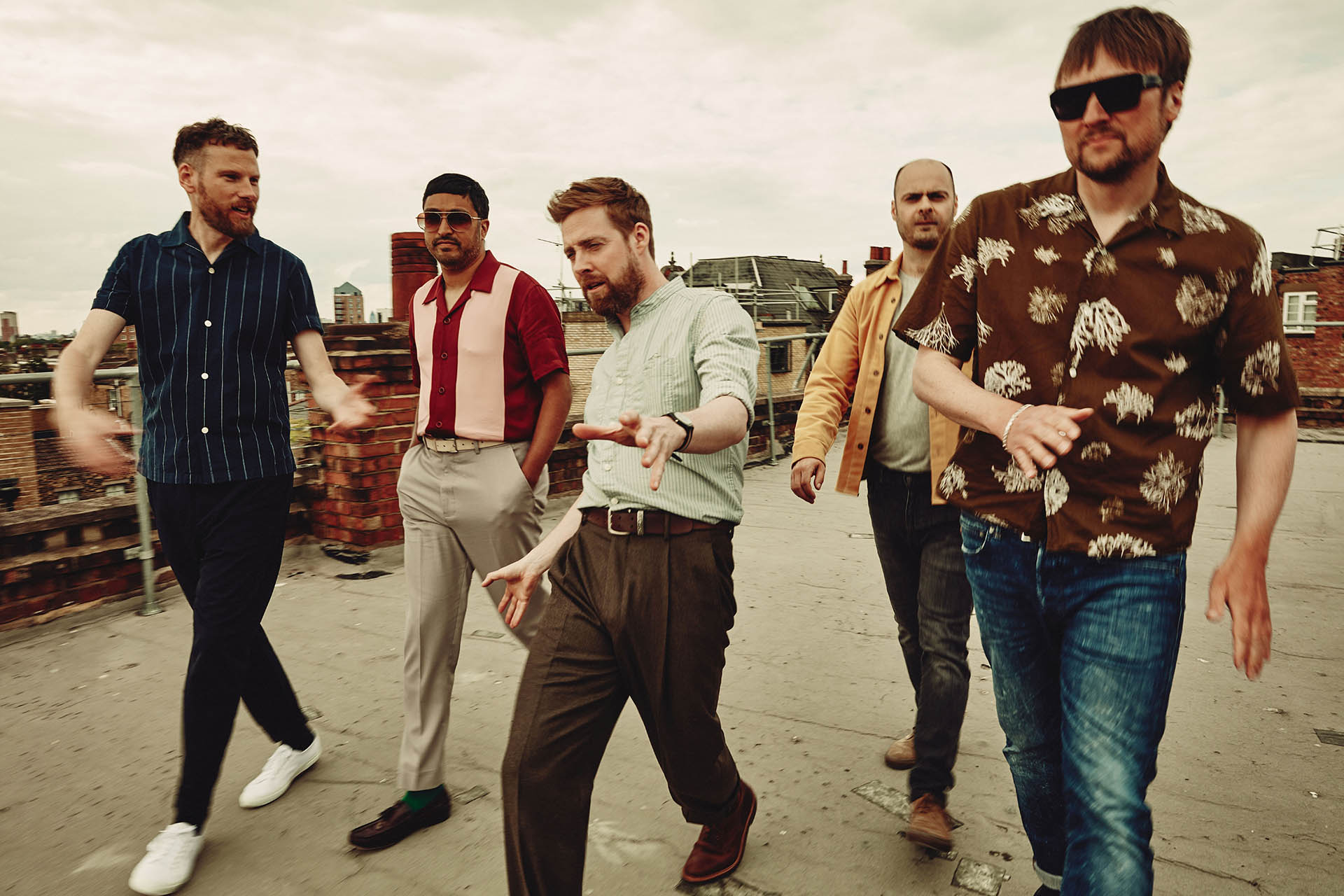 Duck is the sound of one of the most successful British guitar bands of the millennium reclaiming the creative swagger that underpins their strongest work. “It’s undeniably fantastic and undeniably Kaiser Chiefs,” says frontman Ricky Wilson. Their seventh record will be preceded by Record Collection, the first piece of new music taken from the album, as well as a huge show at Elland Road Stadium on June 8th, a homecoming gig with stature needing no explanation.

A surging indie pop anthem, Record Collection captures the uplifting melodies and effortless songcraft of the new album. “It came quickly,” says Wilson of its creation. “It’s a vibe. It’s about the internet and frustration with the internet, about how it rules our lives but we don’t really understand what it is and how we just click accept.” Alongside the huge anthem People Know How To Love One Another, Record Collection led the way when, at the start of 2018, Duck started to take shape during recording sessions in Wales and England. 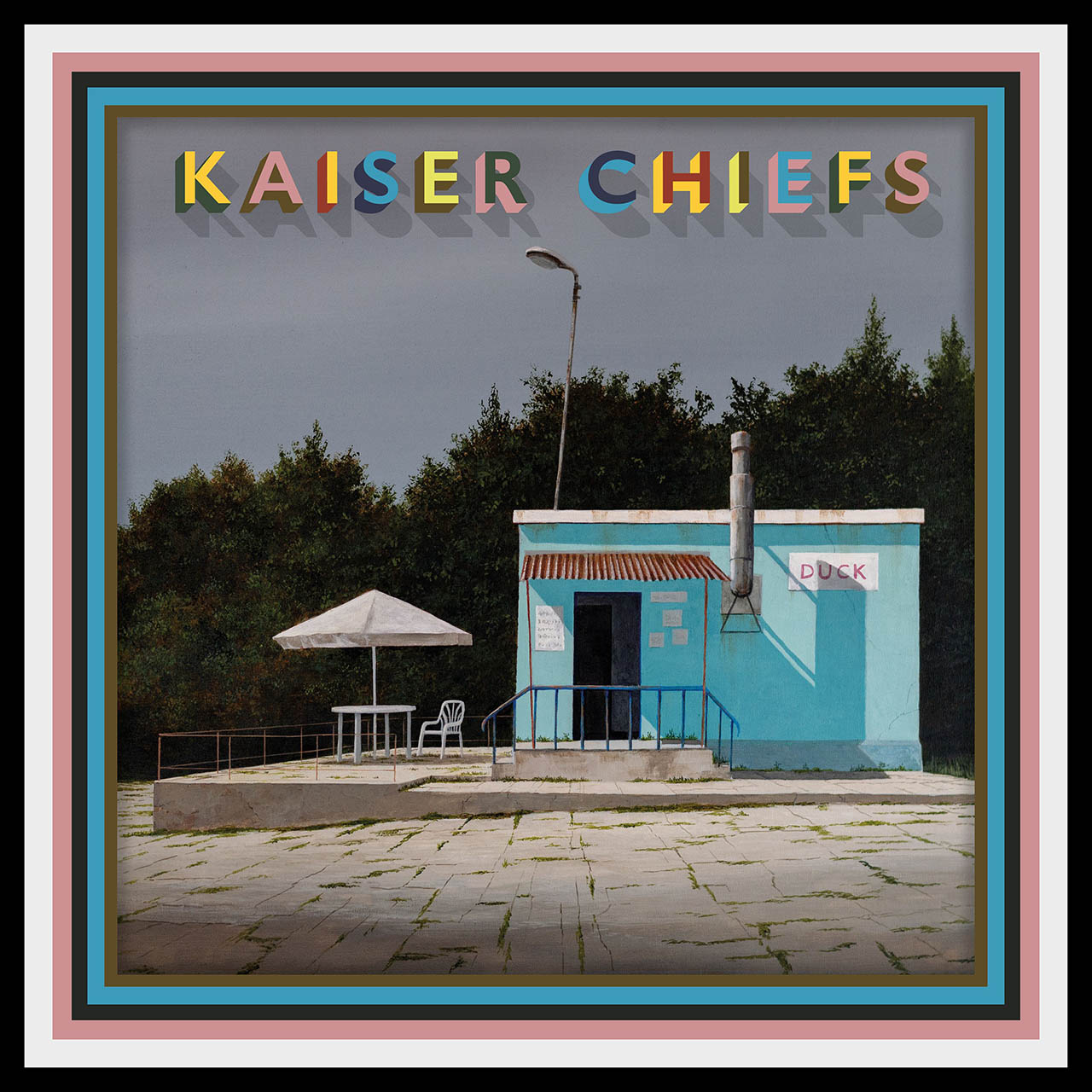 Duck was recorded and mixed with producer Ben H. Allen, who previously collaborated with the band on 2014’s number one album Education, Education, Education & War. Other production collaborators include and Iain Archer (Liam Gallagher, James Bay) with additional mixing by Mark “Spike” Stent (U2, Ed Sheeran, Arcade Fire) who worked with Kaiser Chiefs on defining single Everyday I Love You Less and Less.

It’s a record that harks back to the everyday explorations of their break through early albums. “We wanted to do something that had a Kaiser Chiefs DNA but still try and do something different” says bassist Simon Rix. “It has the right spirit.”

Fifteen years into their career, the band, completed by Andrew “Whitey” White (guitar), Peanut (keyboards) and Vijay Mistry (drums), are hitting new artistic peaks. “It’s more exciting than it’s ever been,” says Wilson. “Every time there’s a big obstacle, it just gets blown away in the wind like a dandelion. We’re still selling out arenas but under the radar. We can make albums forever.”

Duck will be released on July 26th, 2019 through Polydor