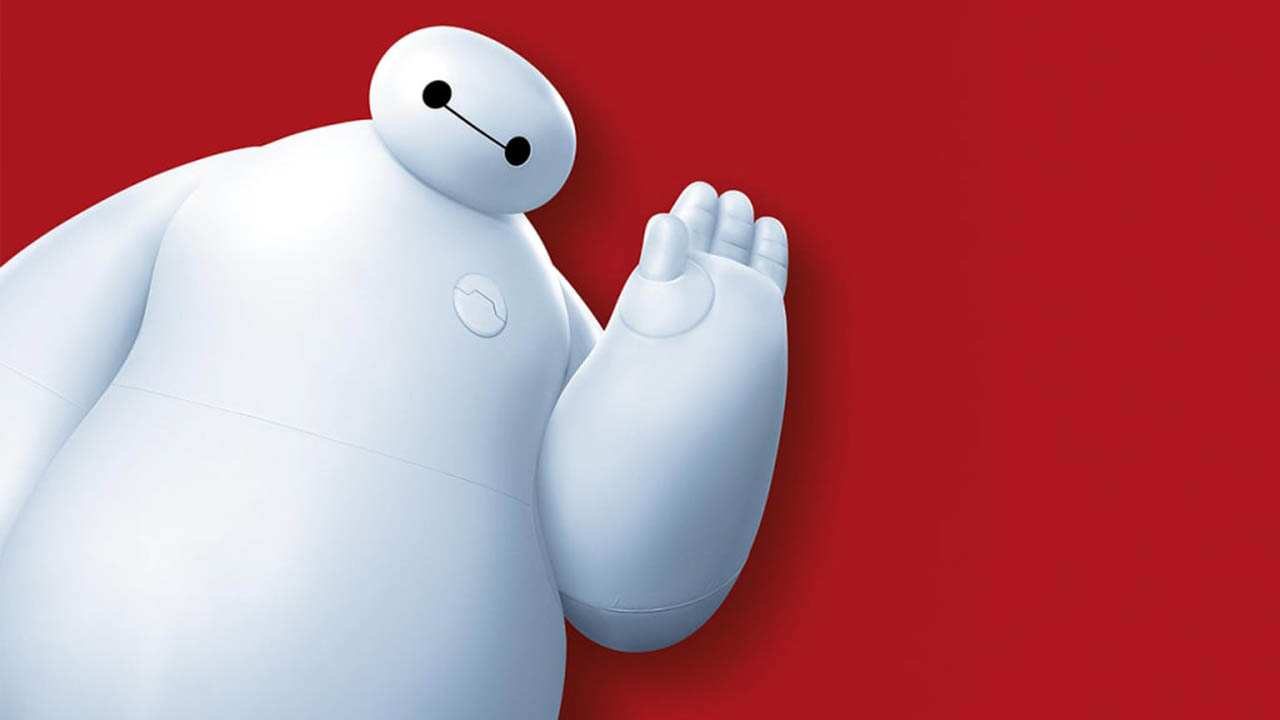 Streaming exclusively on Disney+ on June 29th 2022, the all-new series of healthcare capers returns to the fantastical city of San Fransokyo where the affable, inflatable, inimitable healthcare companion robot, Baymax, sets out to do what he was programmed to do: help others. “I thought it would be fun to do a Disney+ series with Baymax interacting with normal folks,” said series creator Don Hall, who helmed 2014’s Oscar winning film “Big Hero 6.”

“In each of our six episodes, Baymax just wants to help someone, and a lot of times they don’t want to be helped. He sets out to fix a physical issue that he’s identified, and in the process, gets to a deeper, more emotional place and can be almost transformative in that role.”