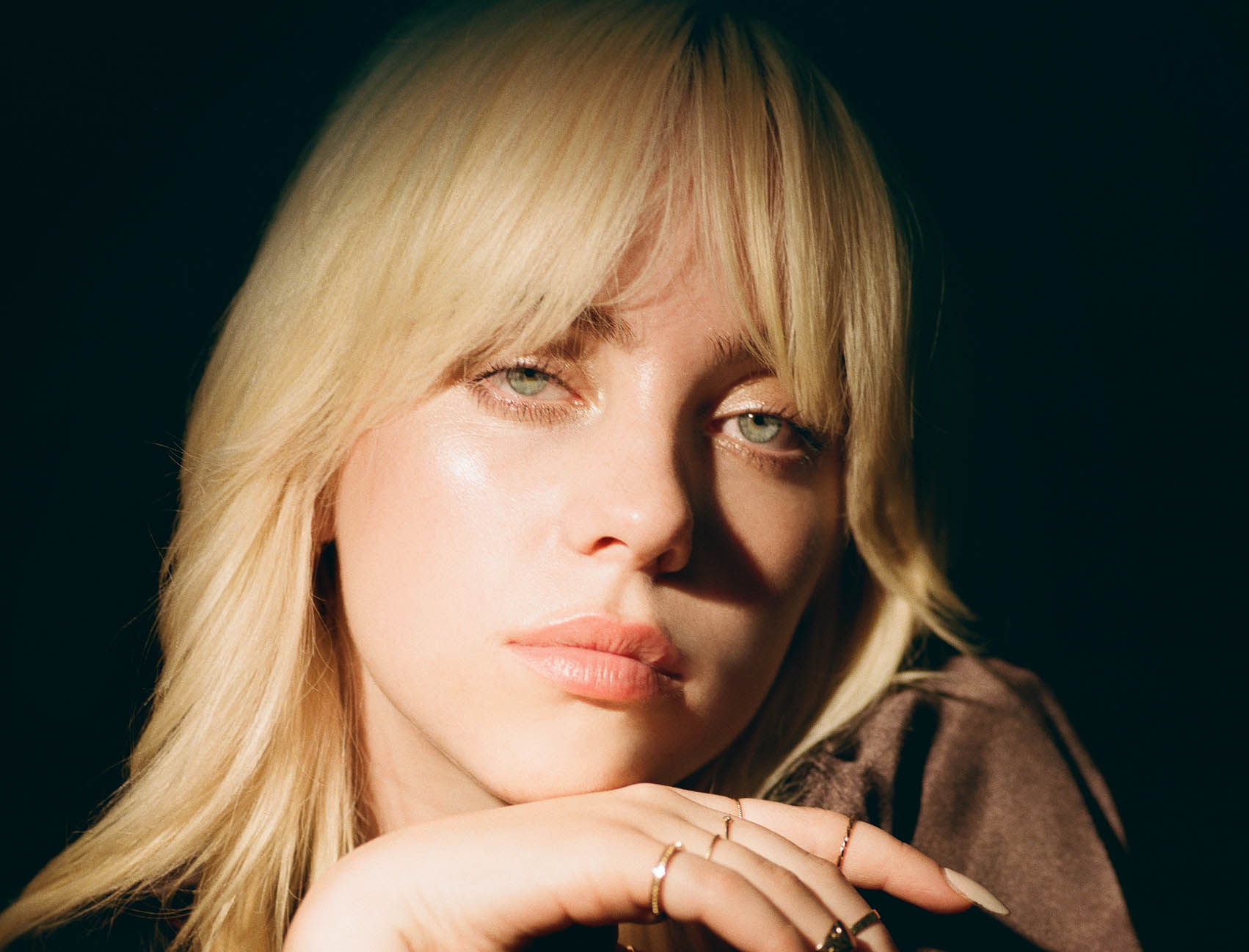 GRAMMY award winning and chart-topping artist Billie Eilish will make her Disney+ debut with “Happier than Ever: A Love Letter to Los Angeles,” a cinematic concert experience.

Directed by Robert Rodriguez and by Oscar-winner Patrick Osborne the special will also include animated elements, taking viewers on a dreamlike journey through Billie’s hometown of Los Angeles and its most iconic backdrops.

“Happier than Ever: A Love Letter to Los Angeles” was produced by Interscope Films and Darkroom Productions, in associate with Nexus Studios and Aron Levine Productions, with Kerry Asmussen as the Live Concert Director and Pablo Berron as Director of Photography. 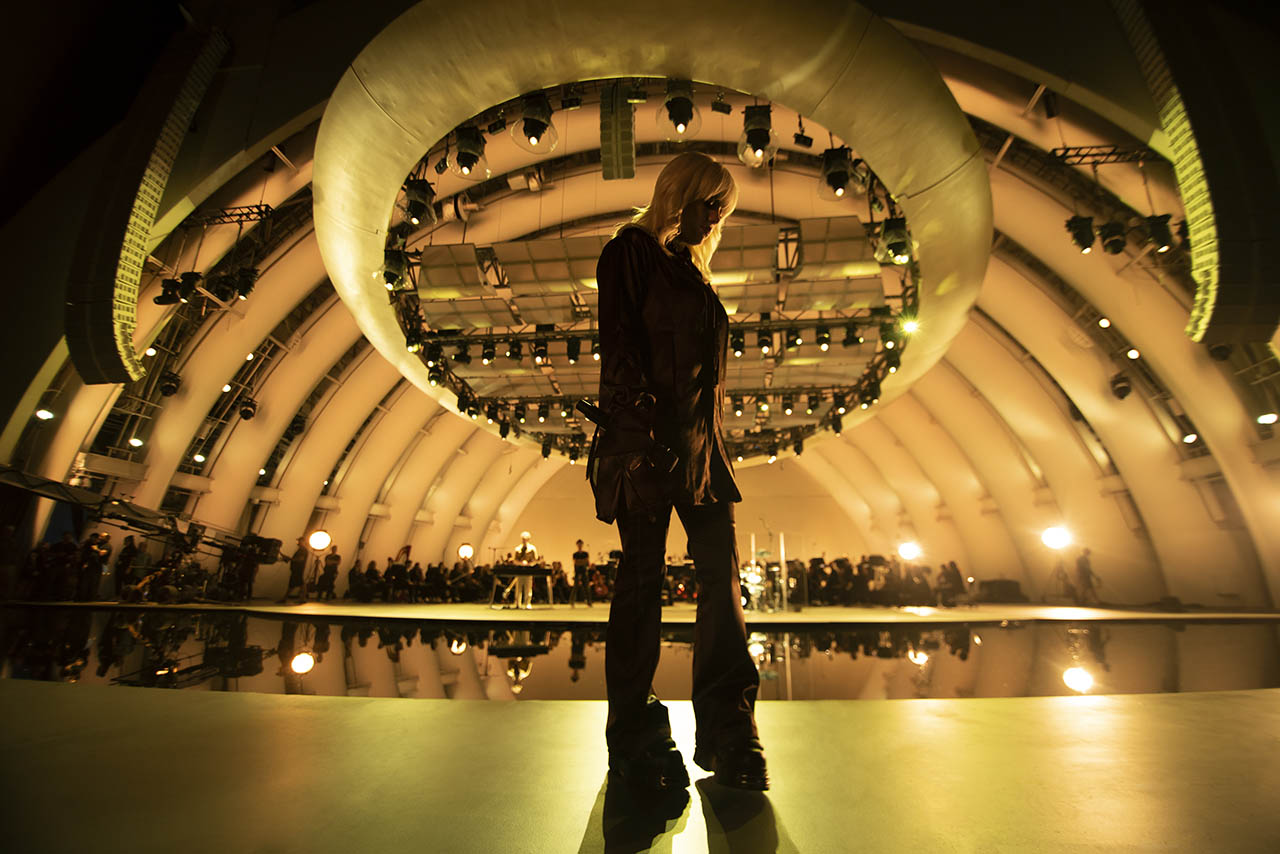 Seven time GRAMMY award winning artist Billie Eilish’s brand-new album “Happier Than Ever” was written by Billie and her brother FINNEAS, who also produced the album.

The album debuted at No. 1 in 19 countries and has since spent a total of three consecutive weeks in the U.S. Previous to “Happier Than Ever” Eilish’s breakout album, “WHEN WE ALL FALL ASLEEP, WHERE DO WE GO?” debuted at No. 1 on the Billboard 200 in the U.S as well as 17 additional countries around the world upon release in 2019, and was the most streamed album of that year.

She later went on to make history that year as the youngest artist to receive nominations and wins in all the major categories at the 62nd GRAMMY Awards. Most recently, she took home both Record of the Year for “everything i wanted,” and Best Song Written For Visual Media for “No Time To Die” at this year’s 63rd Annual GRAMMY Awards.

Writer / Director Robert Rodriguez directed the action films “Desperado” and “From Dusk Til Dawn.” Additional film credits include “Sin City,” “Alita Battle Angel,” “We Can Be Heroes,” and the “Spy Kids” films, all of which were produced at his Troublemaker Studios facility in Austin, Texas.

Patrick Osborne is an American animator, screenwriter and film director. In 2014 he won the Academy for Best Animation Short Film for “Feast” his directorial debut, and followed this up with the innovative Emmy winning and Oscar nominated VR short Pearl in 2017.

He served as the animation director for ABC’s comedy series “Imaginary Mary.” Previous to that, Osborne was an animator for films such as Walt Disney Animation Studios’ “Wreck-It-Ralph” and “Bolt.”

Under the leadership of Music & Artistic Director Gustavo Dudamel, the LA Phil offers live performances, media initiatives and learning programs that inspire and strengthen communities in Los Angeles and beyond.

The Los Angeles Philharmonic orchestra is the foundation of the LA Phil’s offerings, which also include a multi-genre, multidisciplinary presenting program and such youth development programs as YOLA (Youth Orchestra Los Angeles).

Performances are offered on three historic stages, Walt Disney Concert Hall, the Hollywood Bowl, and The Ford, as well as through a variety of media platforms. In all its endeavors, the LA Phil seeks to enrich the lives of individuals and communities through musical, artistic and learning experiences that resonate in our world today.

“Happier than Ever: A Love Letter to Los Angeles” will premier globally on Friday, September 3rd, 2021.