WHAT ENTERTAINED AUSSIES AMIDST THE PANDEMIC 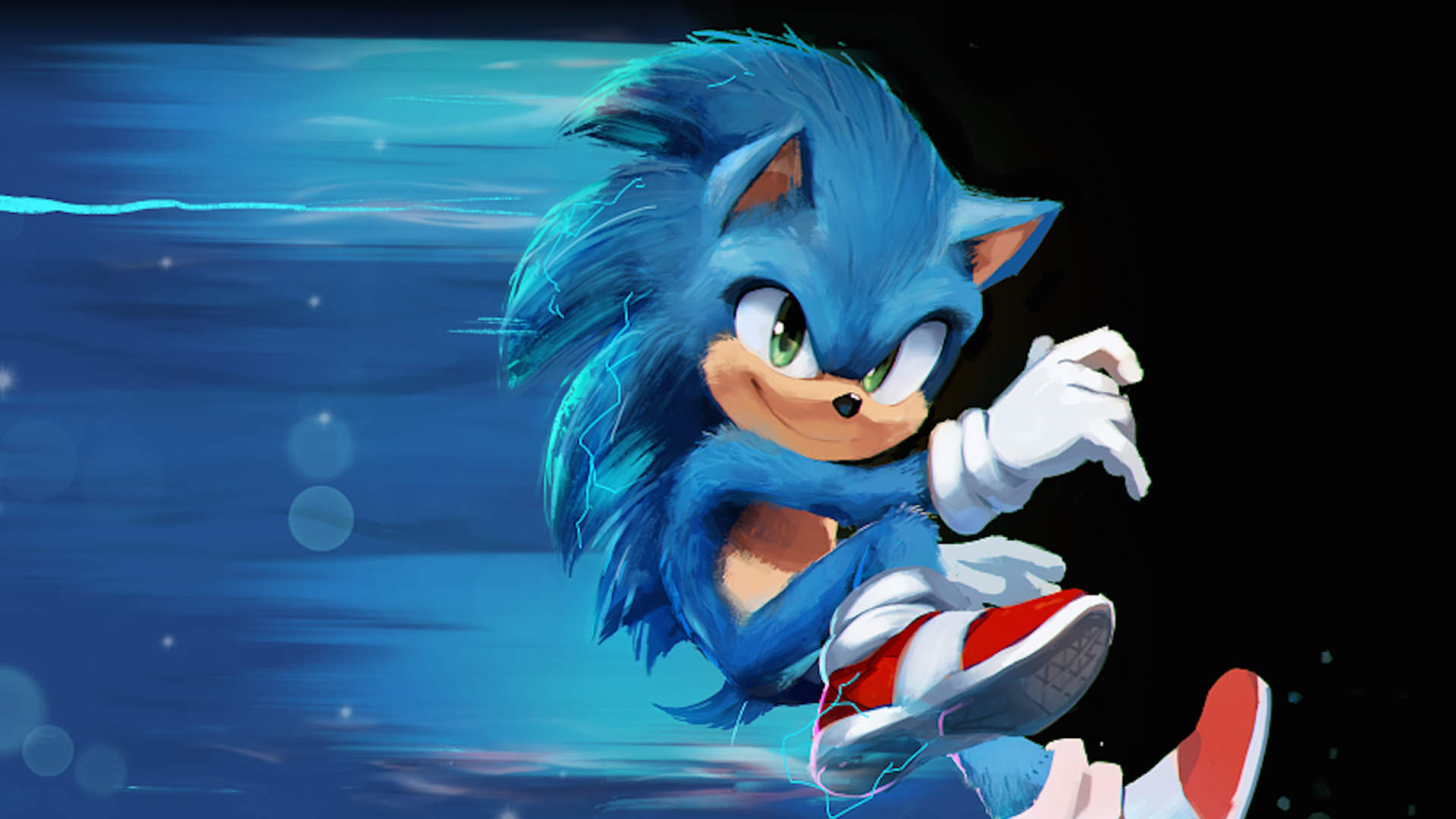 When Australia’s population was looking for a welcome distraction in their homes amidst 2020, the consumption of home entertainment reached an all-time high during the peak of the pandemic. 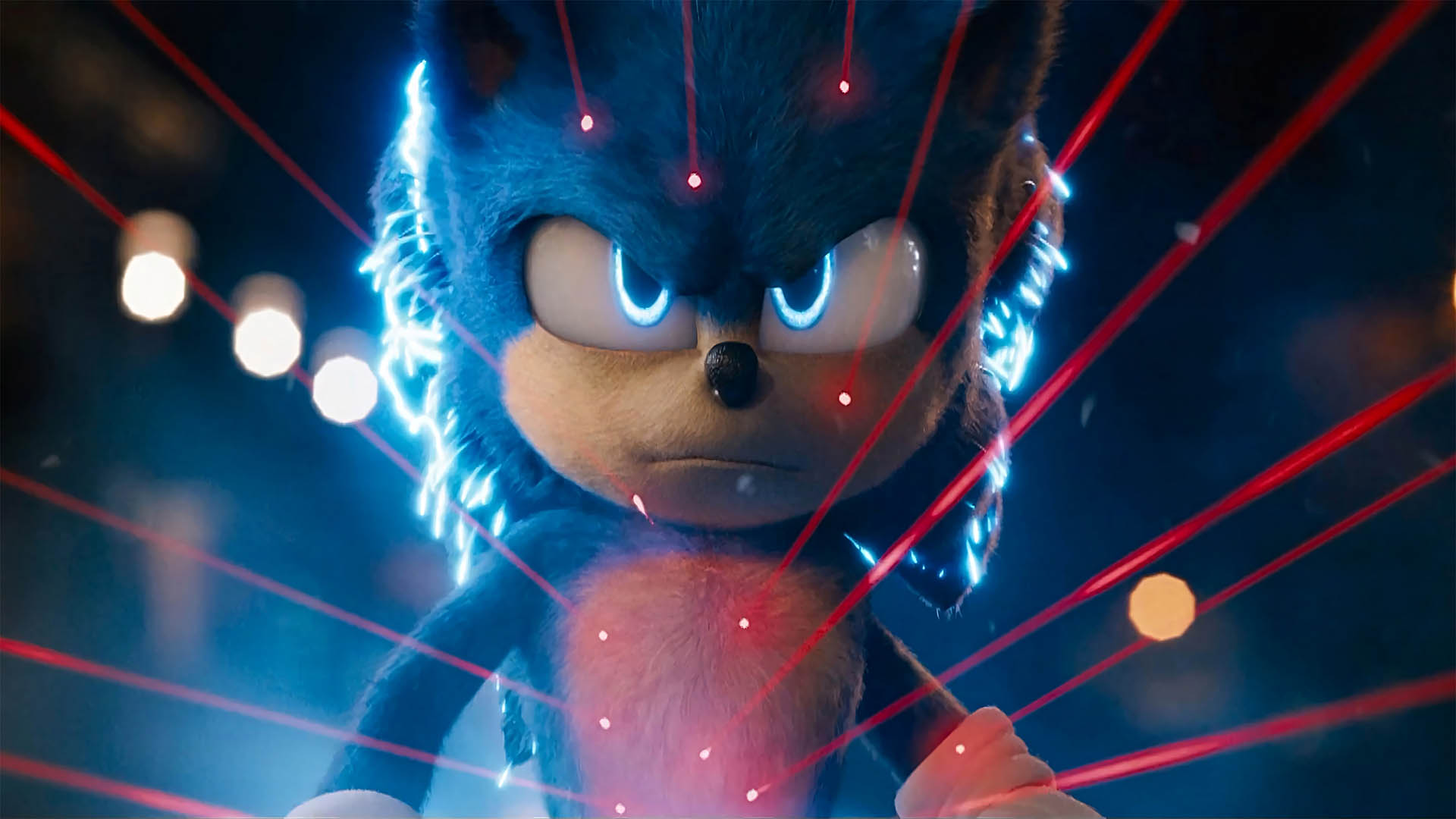 With a wide breadth of titles and easy access to multiple platforms, it’s little wonder that in April digital purchase reached +55% and in May +29%. Digital rental followed a similar trend; in April it was +49% and May saw +43%. Furthermore, Amazon Prime Video launched its service to buy and rent movies and TV in May, expanding the competitive landscape beyond Apple TV, Google Play, Foxtel Store, YouTube, Telstra Box Office and Fetch, in addition to gaming platforms such as PlayStation and Xbox.

Jim Batchelor, Chairman, AHEDA said: “Australian consumers clearly embraced the ease and choice that digital platforms offered during the lockdown and I’m certain that this trend will continue in the future.”

As the physical cinematic experience came to a halt and new release titles were expedited to digital platforms, owning and renting movies immediately following their premiere, had never been easier or more affordable. It’s clear that consumers turned to digital entertainment to provide a welcome distraction, and also to connect them to friends and family. 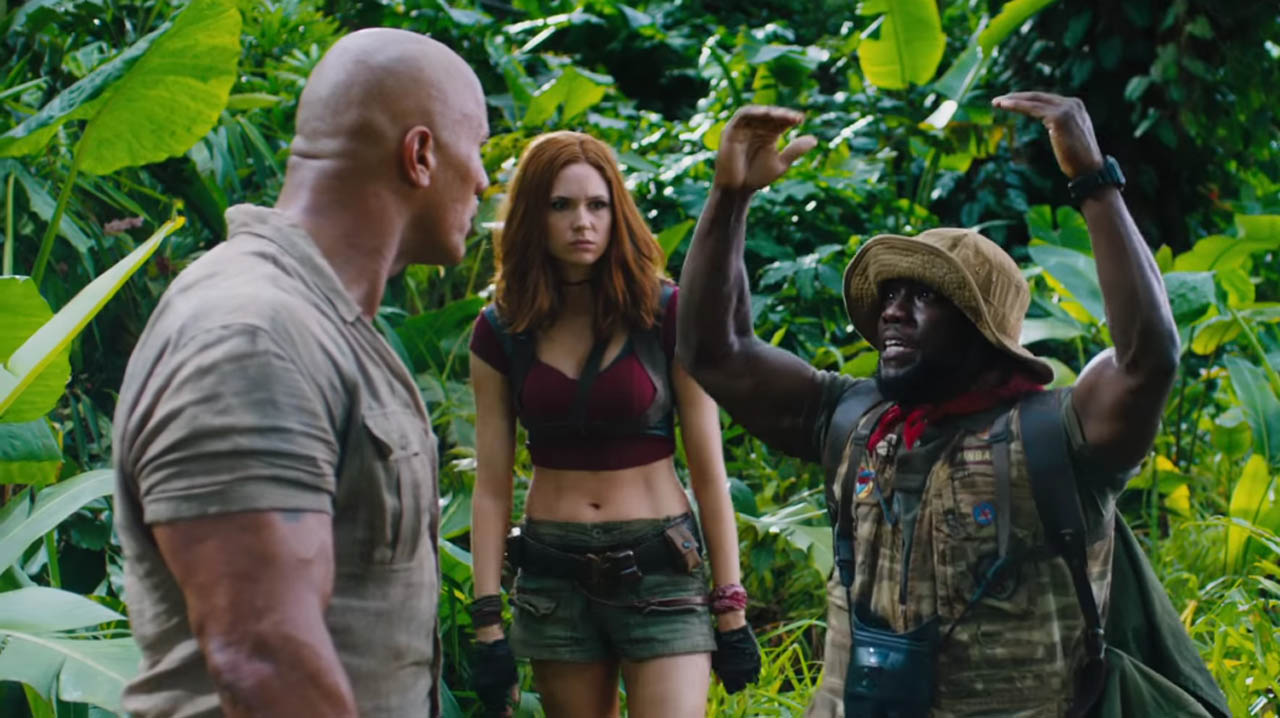 The star-studded action-comedy Jumanji: The Next Level (Sony), was the top-performing and most purchased film of 2020, followed by action-adventure comedy film based on the Sonic video game Sonic The Hedgehog (Paramount), and animated hit Frozen 2 (Disney).

Oscar-nominated film the Joker (2019) (Roadshow) taking out the most-watched film in the digital renting category, followed by Sonic The Hedgehog (Paramount) and The Gentleman (2019) (Roadshow).

Batchelor said: “Jumanji has proven to be the perfect film for 2020. Fun and action for all the family, a great cast and a little nostalgia to get us through a tough year.”

The closure of cinemas through the middle of the year and the subsequent lack of theatrical films therefore flowing onto the digital transactional services meant a decline in consumption. Digital purchase was -26% in Q3 and digital rental followed a similar pattern, though not as sharp, with a decline of -12% in Q3.

The cinematic disruption, aligned with the consequences of the pandemic, positively impacted the digital transaction market, leading to a resurgence in classic films and fan favourites. As the availability of new release content started to slow, Australian’s accessed much-loved classics including titles such as Game of Thrones, Lord of the Rings and Harry Potter. 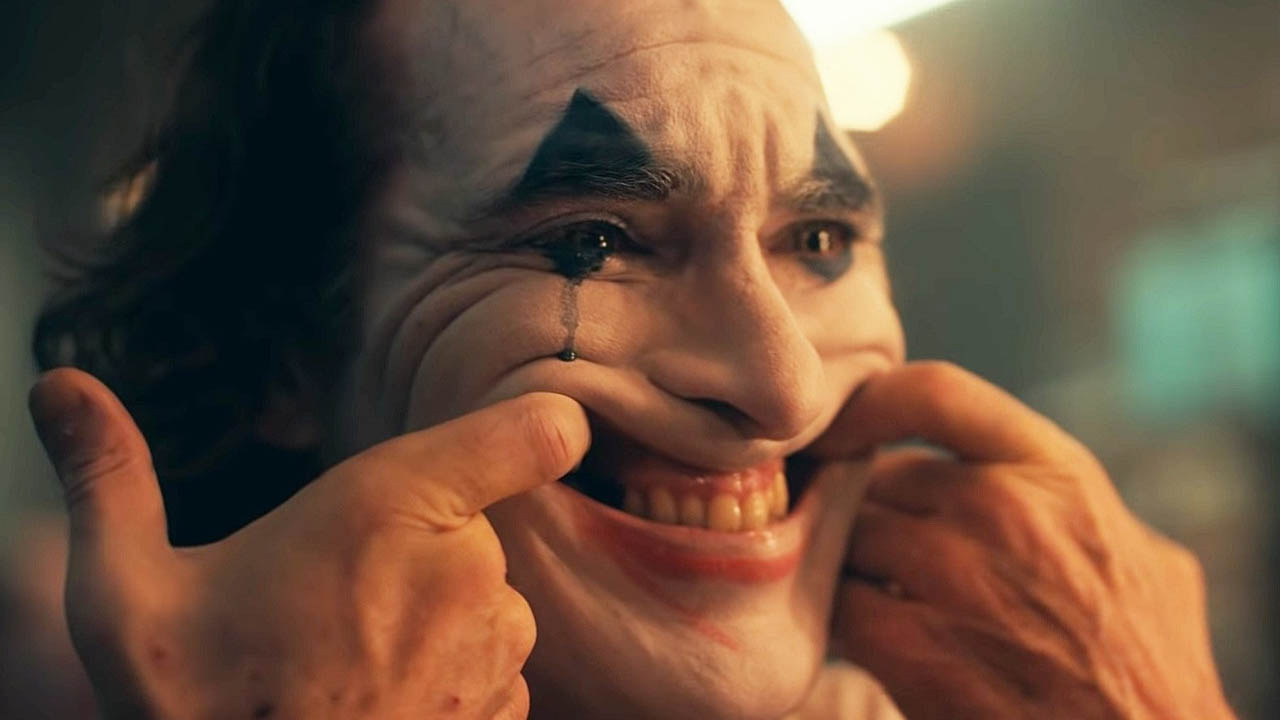