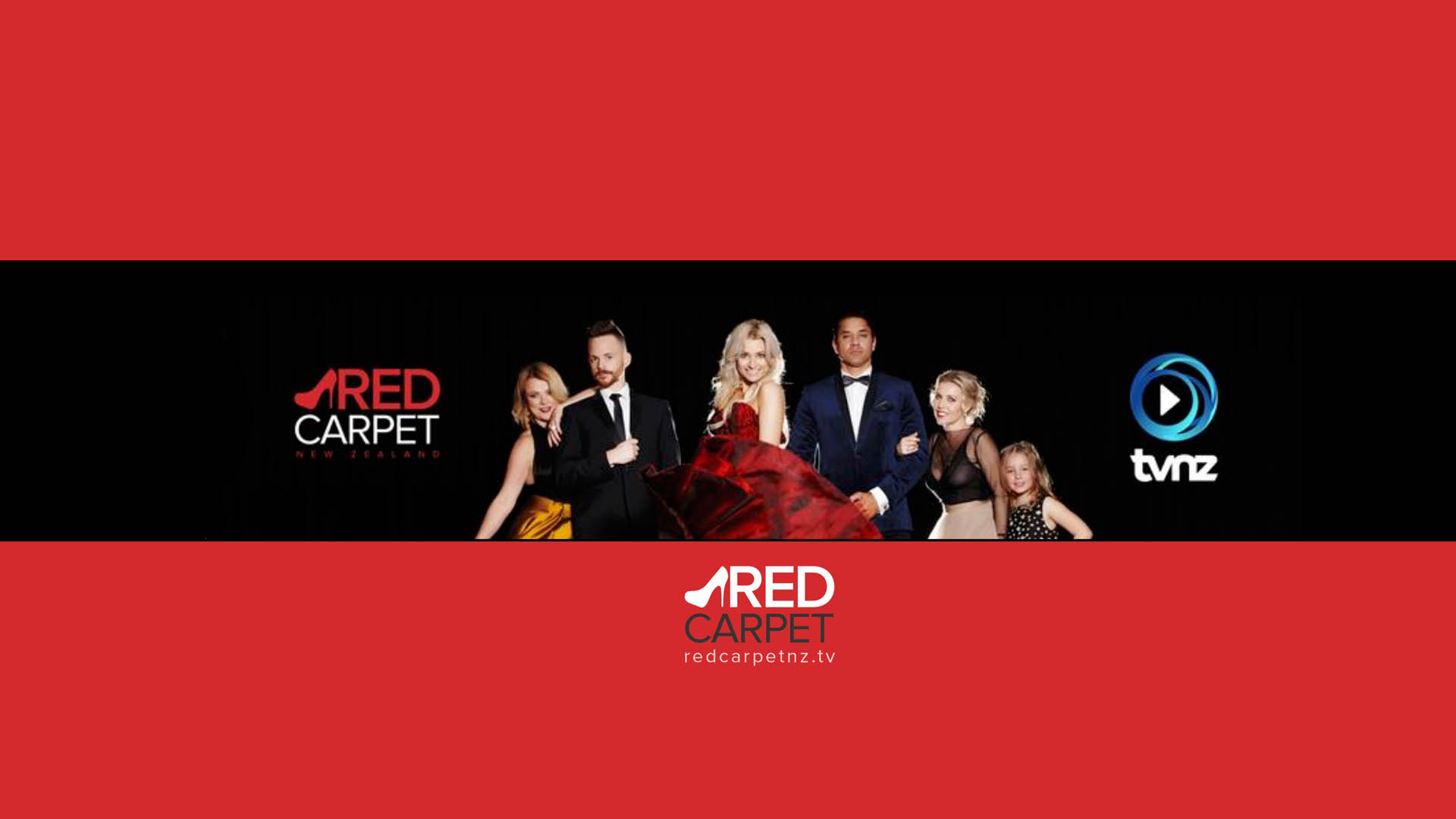 Brace yourself New Zealand – you are all invited on the Red Carpet.

Red Carpet TV (redcarpet.tv) has been covering media events throughout New Zealand offering the glitz and glamour that one has come to expect from a blockbuster Hollywood Gala.

Now, Red Carpet TV get there own TV Show on TVNZ OnDemand! 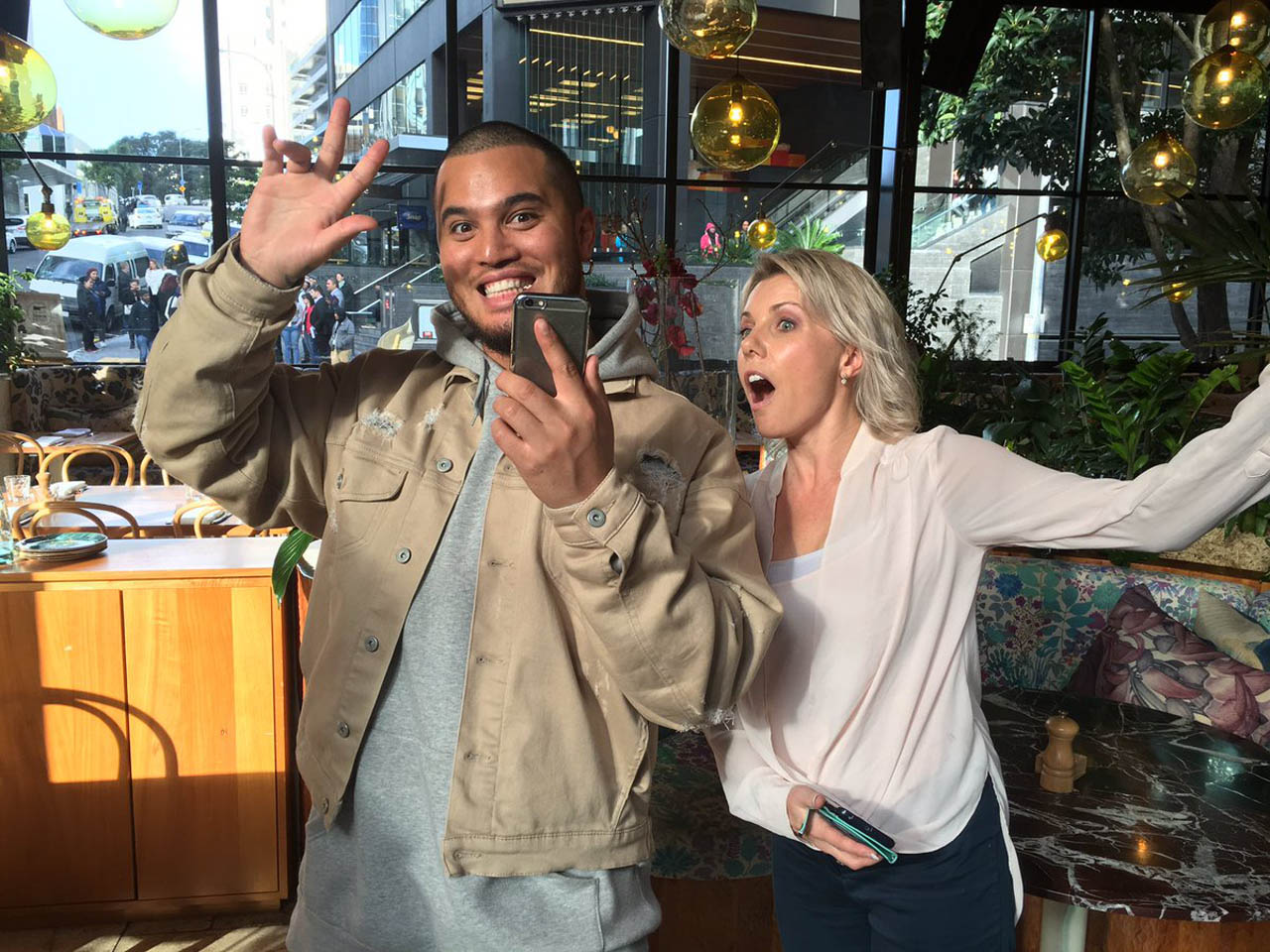 Each episode will air for up to 10 minutes and is stylised to the likes of TMZ or Entertainment Tonight with exclusive interviews, event footage, behind the scenes and more.

“Together with Erin Simpson and Red Carpet Productions, TVNZ OnDemand is delighted to be bringing online audiences a dynamic, new lifestyle and entertainment show that will showcase New Zealand’s finest talent and creative communities.”- Manager of Digital Content at TVNZ.

Red Carpet New Zealand is created and managed by Debbie Byrnand who is the Executive Producer of the new series aswell as being the company director of Red Carpet Productions Limited. Debbie has a background in most aspects of filmmaking, the beauty industry as a hairdresser and makeup artist, fitness industry as personal trainer, instructor and nutritionist. Debbie is also registered celebrant andMother of two. As the founder of redcarpetnz.tv, she has been covering entertainment and lifestyle events for their own digital outlets since 2014. Debbie will also be seen on the show as a field reporter along with her team. 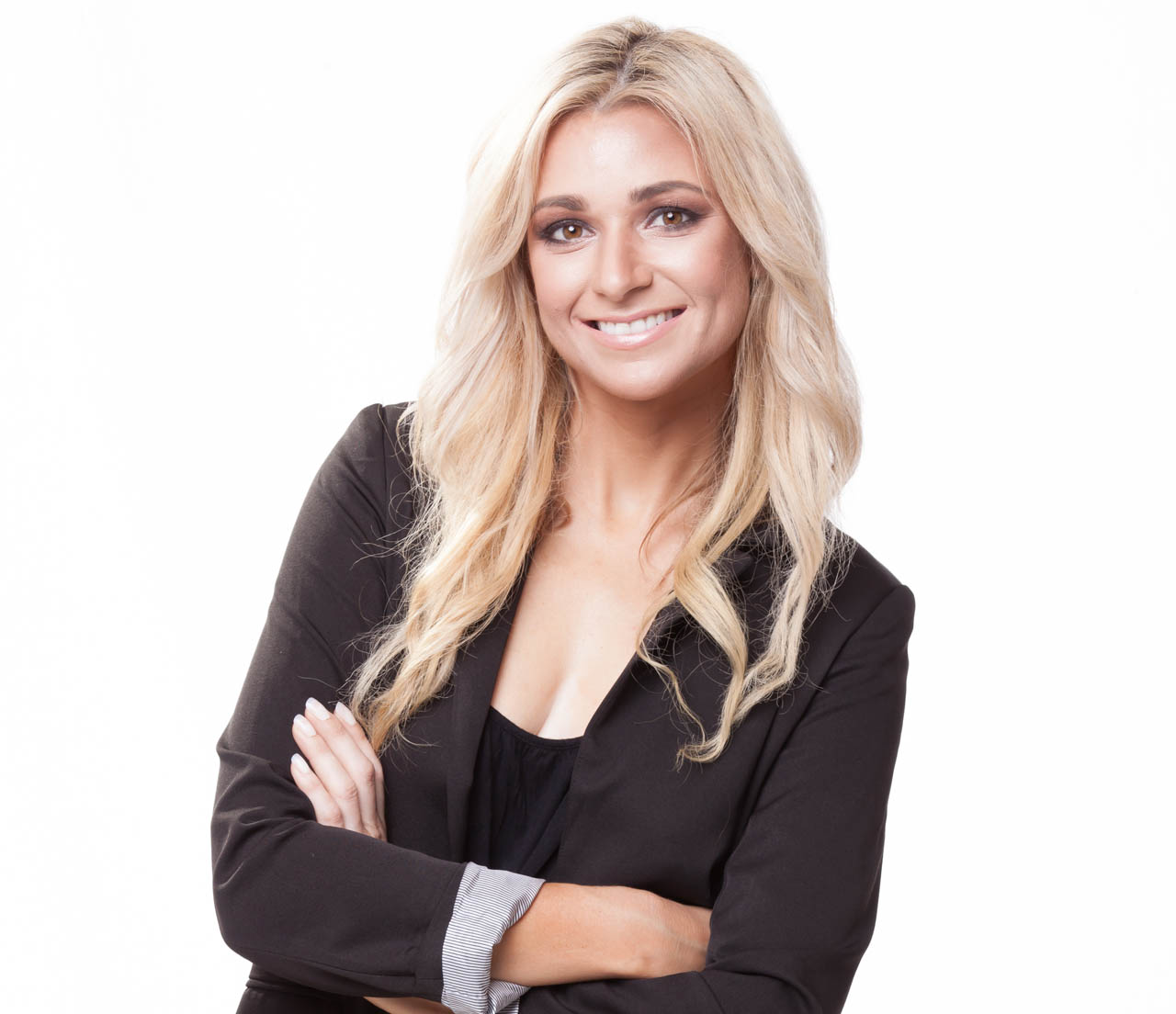 Studio Host Erin Simpson is one of New Zealand’s leading influencers when it comes to lifestyle and entertainment, as well as home interior design. With a passion for DIY and home makeovers, Erin co-hosts Radio Live’s Home and Garden Show and partners with a local news outlet to dive into the homes of well-known New Zealanders for “Celebrity Open Home”. She has also launched a range of Kiwiana art to complement any contemporary space.

Accompanying Rob will be the rest of the team; reporter Trudi Nelson who is a broadcaster and past president of Foodwriters NZ, Trudi Nelson has a prominent career in lifestyle presenting and writing. Trudi (aka Trudi the Foodie) will showcase the latest trends around New Zealand with Red Carpet New Zealand.

And finally, Bevan Lynch who is already a presenter and MC originally from South Africa, where he focused on corporate presentations and voicing radio and television pieces. Being a regular weekend radio presenter for East Coast Radio in KwaZulu Natal he moved to New Zealand and joined the Red Carpet TV team in 2015, where he is making his mark in the hearts and minds of viewers while capturing the essence of an event to give it that special Red Carpet New Zealand buzz. 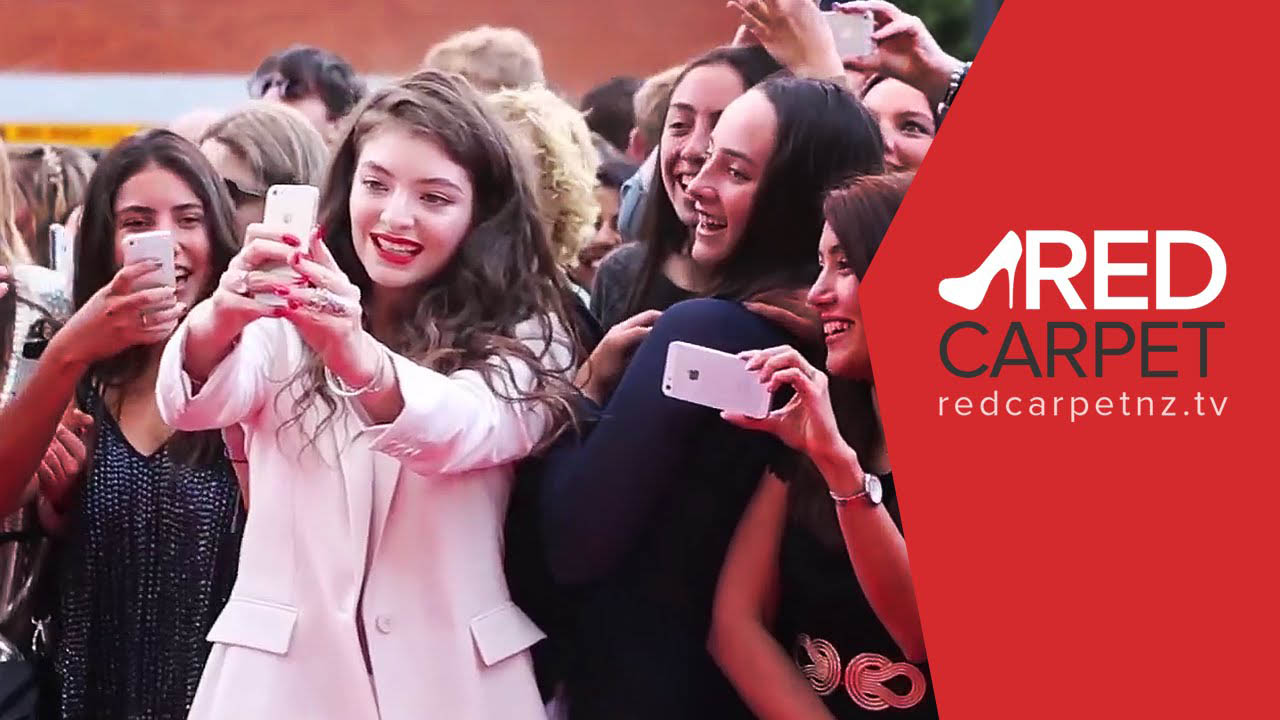 Red Carpet TV is not all about the adults though. Debbie’s daughter eight year old daughter Emma Byrnand has already acted in short films, voiced TV commercials and is a regular on the red carpet herself. Emma specialises in getting the reactions of children on the red carpet and at special events.

The Red Carpet rolls out now only on TVNZ OnDemand. If you are interested in contacting the team you can HERE or alternatively CONTACT US here at STG.