Win a Double Pass to The Breaker Upperers

NOW CLOSED – As the classic song by David Cassidy goes, breaking up is hard to do.

So, why not hire someone to do it for you.

From the crew that bought us ‘Boy’ and ‘Hunt for the Wilderpeople’ comes a New Zealand comedy film, currently climbing the critics ranks; The Breaker Upperers. 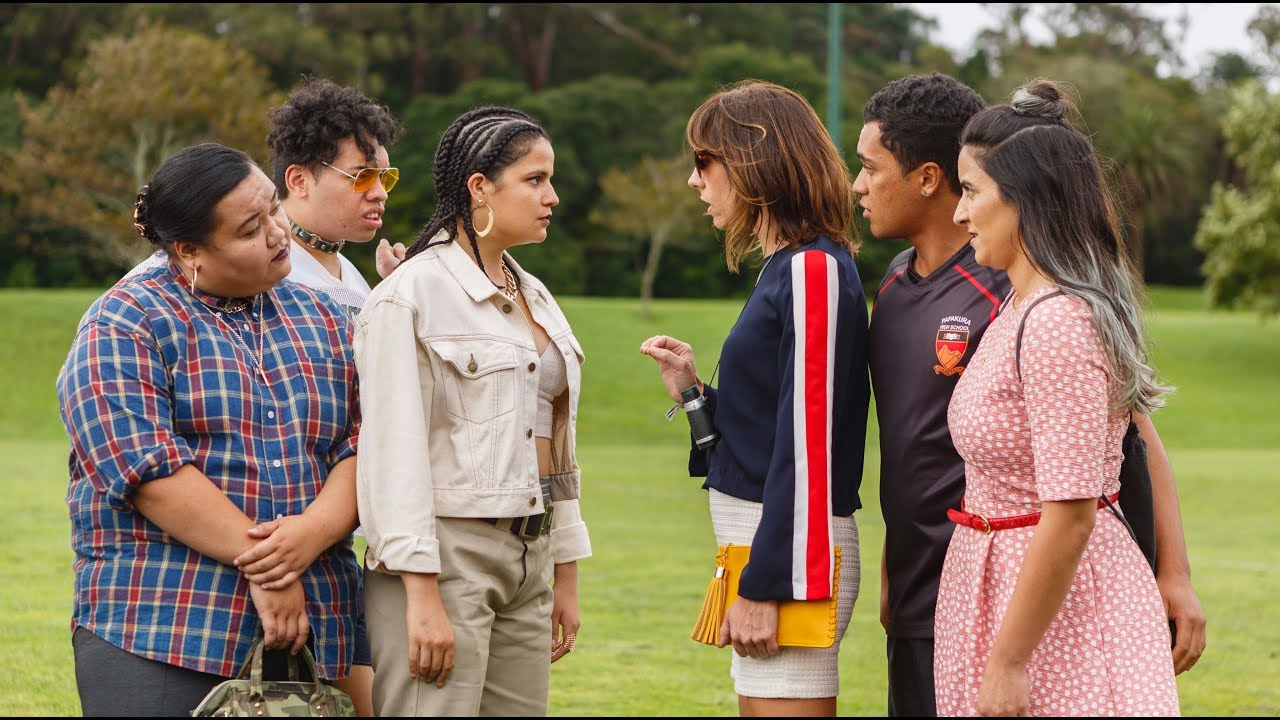 Thanks to Madman New Zealand, STG has two Double Passes to see the film.

To Enter this Giveaway, it’s simple, in a few words tell us what you think the most imaginative way to break up with someone is.

The Breaker Upperers is now in cinemas across New Zealand and is rated M15+. 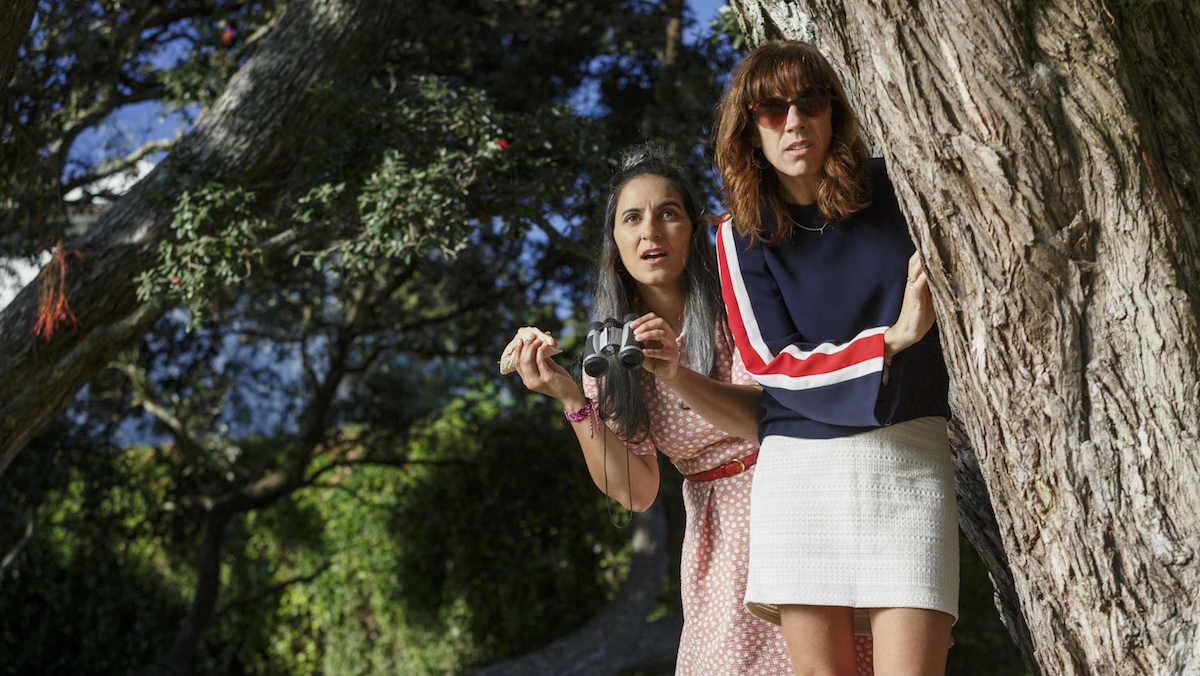 * Winner(s) will be randomly selected from those that Comment below / Facebook Comment / Email in accordance to the above Question. One winner(s) will receive a Double Pass to see the film; The Breaker Upperers. Competition ends on the 20th of May 2018. The Breaker Upperers is rated M15+ in New Zealand. You MUST be over 15 years of Age to Enter this Competition – STG may check for verification / proof of Age. Ticket holders must adhere to the terms and conditions of the Double Pass. Tickets are not transferable.